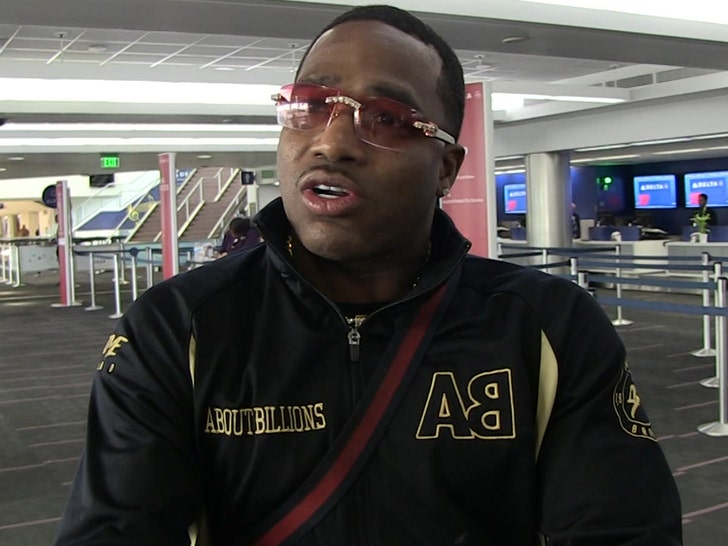 Adrien Broner is putting all his fake supporters on notice … callin’ them out for going MIA on him — and vowing to be a champion again soon enough.

The 32-year-old welterweight made the guarantee in a lengthy post on his social media page Monday morning … saying he’s been “working my ass off alone” the past two and a half months in order to start the journey back to the top.

In the post, Broner — who’s slated to return to the ring on July 23 — called out everyone who used to be in his corner while he was a rising star in the sport … saying he’s fine with training alone now, as long as everyone keeps “the same energy when I’m back CHAMPION!!!!!!!”

“I see a lot of people left me and think I won’t be champion again,” Broner said. “Now it’s just me @coachmikestafford and @vithecutman and I wanna keep it this way ain’t no hard feelings to nobody.”

“Some of the closest people switched up on me and I’m fine with they decision,” Broner added, “cause I know I’m a hustla I started this S*** alone and I’m go finish this s*** alone.”

Broner will take on Omar Figueroa (28-2-1) in Chicago in the July matchup … and it’s slated to be his first fight since his controversial win against Jovanie Santiago in February 2021. 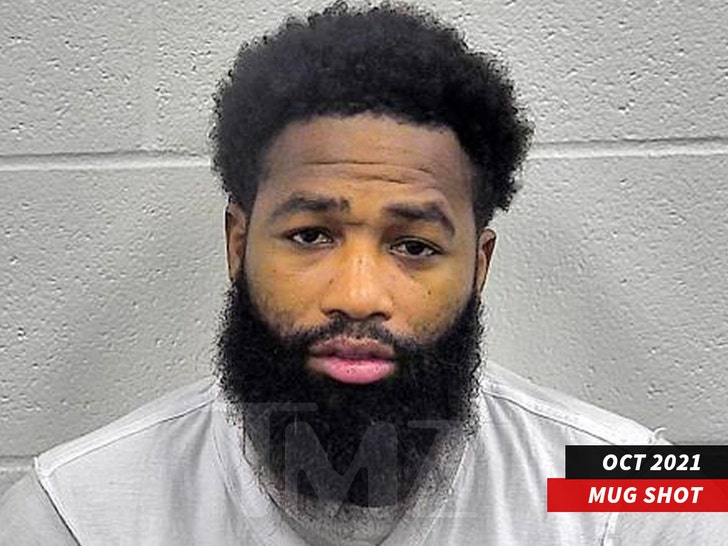 Broner has had a rocky road since the victory — he was famously arrested in October.

But, seems Broner likes where he’s at now … clearly believing he’s on the road to many more wins in the ring.