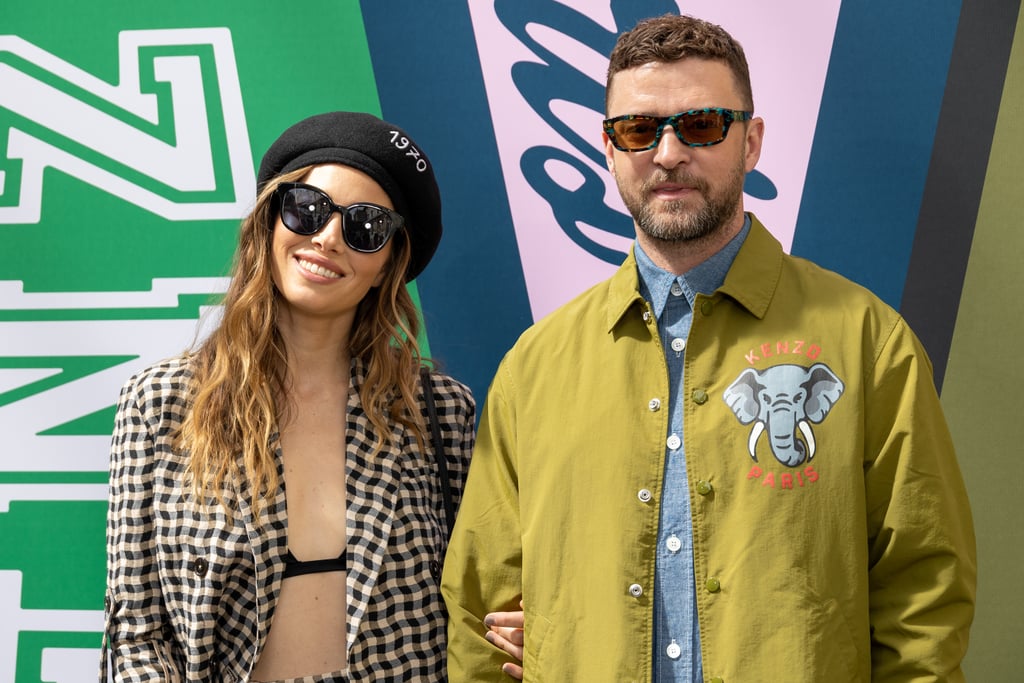 A Timeline of Justin Timberlake and Jessica Biel’s Relationship

Justin Timberlake and Jessica Biel are one of the few celebrity couples that have seemingly remained unaffected by the pressures that come with being in the public eye. The former NSYNC singer and “7th Heaven” actor were first linked in 2007 when they met at a party. “There was nothing starry about the way we got together. It was very un-Hollywood-esque, in fact,” Timberlake said in 2012, per Us Weekly. “We met and got talking. Afterwards, I asked my friend if I could call her and ask her out. My friend called Jessica and Jessica said, ‘Yes.’ So, I called her.”

Following their 2012 wedding, Timberlake and Biel started a family and they are now happy parents to their two children, Silas (born 2015) and Phineas (born 2020). Despite having a few hiccups in their relationship — like their brief split in 2011 and Timberlake’s hand-holding incident with his “Palmer” costar Alisha Wainwright — Timberlake and Biel appear to be as strong as ever. Touching on their relationship, the “Candy” star explained to Access in April 2022, “We’ve had our ups and down like everybody and I’m just really proud of it, and I’m still the happiest and loving my life.”

In honor of the couple’s 10-year wedding anniversary on Oct. 19, here are the highlights of their relationship over the years, from their early beginnings to becoming parents.