On air, the glamorous stars of the Today show are presenters, weathercasters, authors, and more. But at the same time, many of them are also parents.

The likes of Al Roker, Hoda Kotb, Jenna Bush Hager and more have been incredibly open about how they choose to parent their children out of the spotlight. From being laid-back to having patience, getting creative and more, here are all the ways the stars of Today parent their children.

At work, he’s a weathercaster, but at home, Al Roker is a beloved father to three children Courtney, Leila, and Nicholas. The Today star’s son Nicholas has special needs, which impacts the way Al approaches fatherhood – something he admits he is still “finding new ways to be a better parent.” 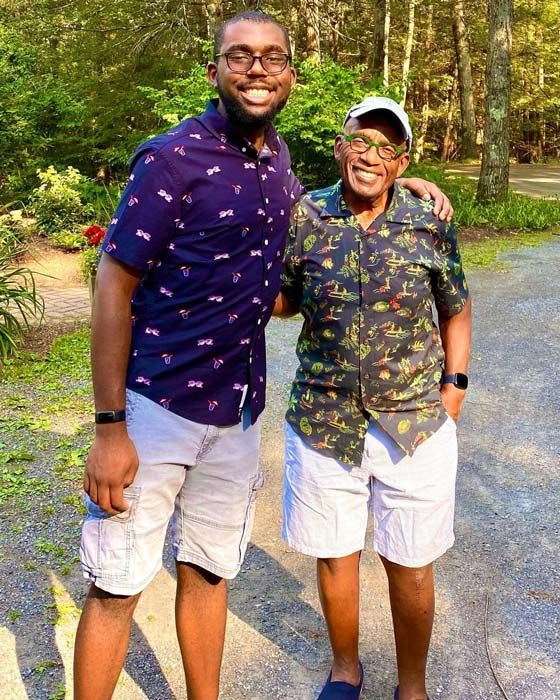 Al smiles alongside his son Nick

“I want to be more patient, I think,” Al shared during an episode of Today in January 2020. “Especially toward the end of the week after I get a little tired, I tend to get a little short with Nick. I’m trying just to be a little more patient with people.”

Al clearly adores his son Nick, who is on the autism spectrum. “Do I get frustrated with my son sometimes? You bet,” he wrote for Guideposts magazine. “But then I remember my dad, how understanding he was. And [my wife] Deborah reminds me that I have to show my son that I love him, but that I like him as well. More than that, I admire him.”

Hoda Kotb’s parenting method is led by the example of her late father, who sadly passed when she was in her early twenties. Hoda told the Daily Mail in 2018 about how her father’s death influenced her to become a mother herself. 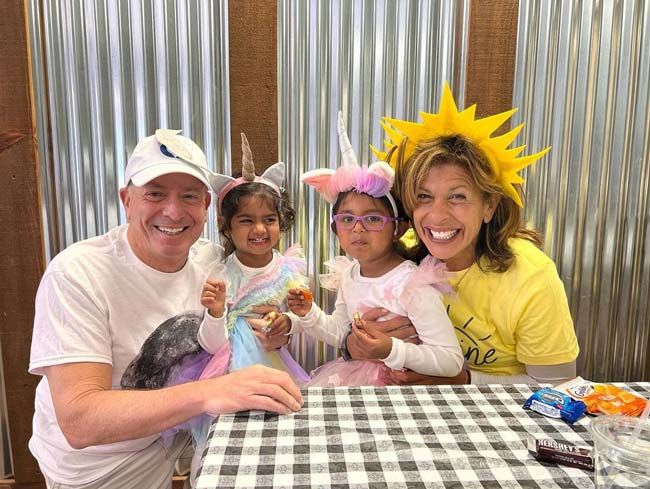 Hoda chose to adopt with her fiancé Joel

“I think any older mom who says they haven’t done the math is probably lying. “I was a junior in college. It was sudden, scary, and terrible. But the seeds he lay for me during those 20 years, remain with me today. The things he taught me are still a part of me now,” she said.

Hoda and her fiancé Joel Schiffman share daughters Hope Catherine, three, and Haley Joy, five, whom they welcomed via adoption.

Today‘s Savannah Guthrie is a proud mom to Vale, seven, and Charles, five, whom she shares with her husband, Michael Feldman.

Savannah didn’t become a mom until she was in her forties, and her fans love her updates on mom life at home with her kids that she regularly shares on Instagram. When it comes to parenting, Savannah takes a laid-back, loving approach, and never takes herself too seriously. 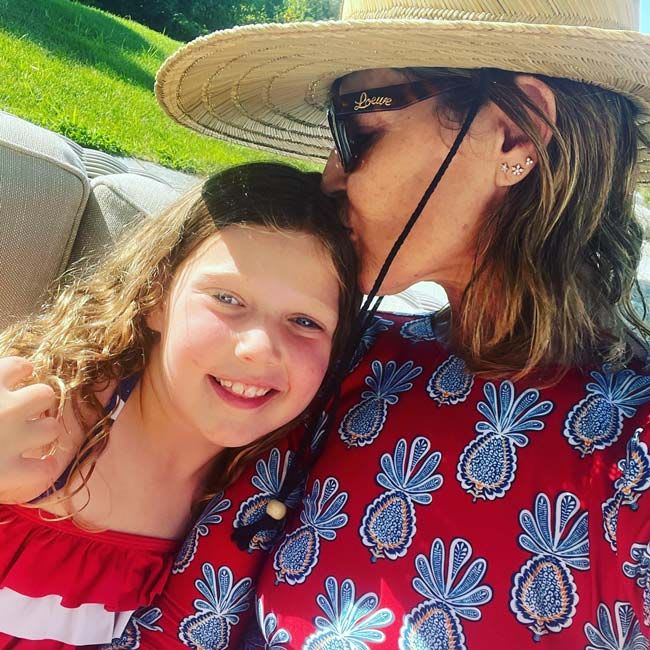 Savannah enjoying the sunshine with her daughter Vale

She previously told co-host Hoda: “I think what my kids have taught me the most is gratitude. “I just felt lucky. And that’s crazy because sometimes I’m just like, ‘Calgon, take me away!’ But I think that in general, I love the crazy.”

The star isn’t afraid to get stuck into the fun, crafty (and sometimes) messy activities with her kids at home. Just look at this sweet photo of Charles baking with his mom! 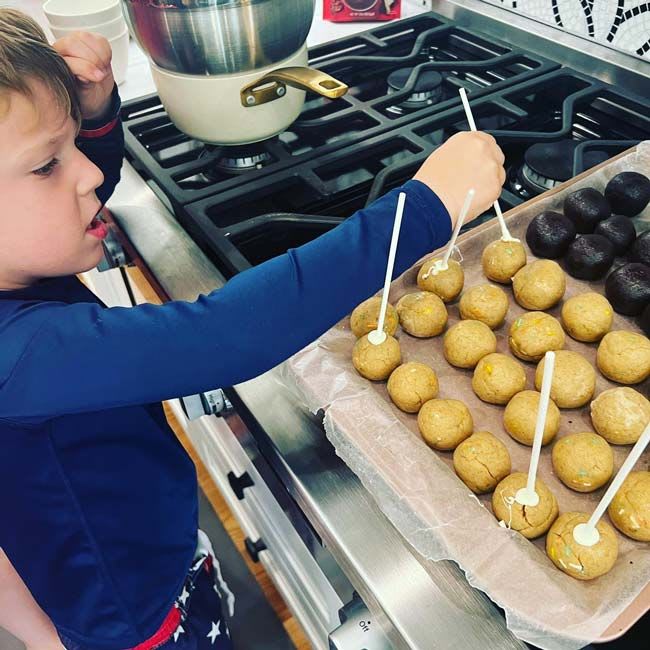 Jenna previously sat down with HELLO! alongside her twin sister Barbara, and it’s clear to see the sisters have similar approaches to motherhood. “I think we [me and Barbara] are pretty similar and it’s just so fun. I think we’re both very relaxed moms which I think is a good way to be,” said Jenna. 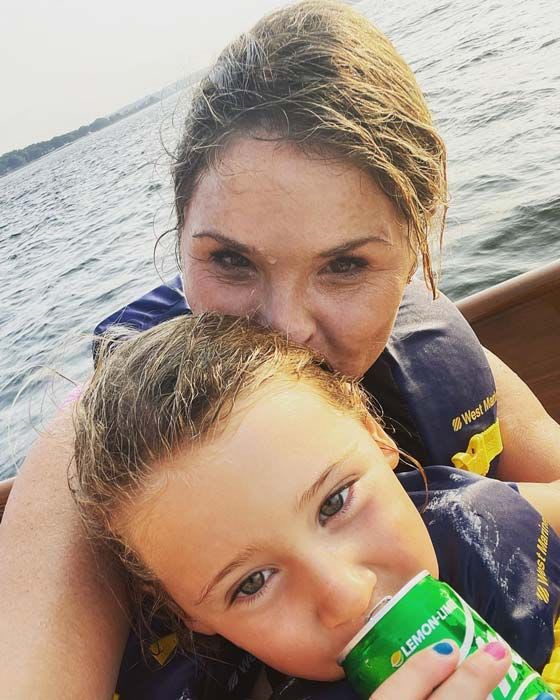 Jenna is mom to three children

Echoing her sister’s thoughts, Barbara said: “I agree, I do think we are both very relaxed mothers. When we were growing up we were allowed to be independent and I think that was such a gift.

“I obviously learned so much about motherhood and about kids through watching my sister become a mom and being with my nieces and nephew since the day they were born onwards. So I feel so much more comfortable as a mom as a result,” she added. How sweet!