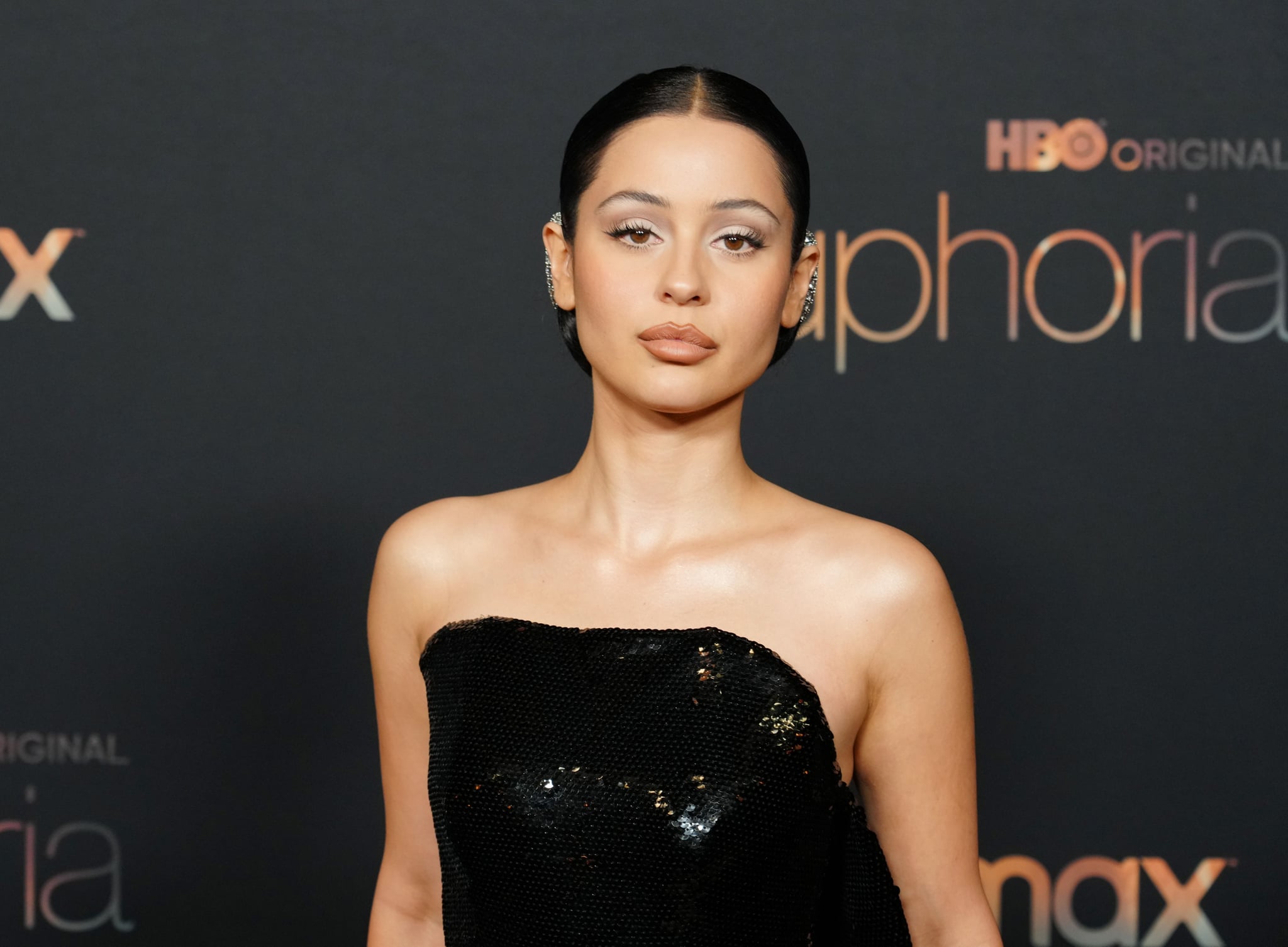 It looks like Alexa Demie was inspired by one of 2022’s biggest hair trends: the bixie haircut. As seen in photos obtained by the Daily Mail, the “Euphoria” actor was spotted out in Los Angeles with the brand-new hairstyle and an edgy, all-black “Matrix”-inspired outfit to match. Demie typically refrains from frequently switching up her long, dark hairstyle while filming the HBO Max drama, but it appears now that filming for season two has ended, she’s experimenting with a whole new look.

The bixie haircut trend emerged for the first time a few months back with Sarah Hyland followed by Rowan Blanchard, but since then, the super-short haircut has garnered mass appeal. As its name suggests, the bixie combines the bob and pixie haircuts for a fresh feel. It’s characterized by short, wispy pieces of hair in the front and a slightly longer cut in the back.

“The bixie offers that sweet spot for clients who want to cut their hair off but aren’t ready for the maintenance and commitment of really short hair,” April Peele, a hairstylist at Salon SCK in New York City, previously told POPSUGAR. Take a peek at Demie’s new haircut, and prepare to feel inspired enough to pay your hairstylist a visit.