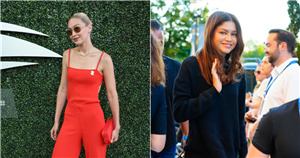 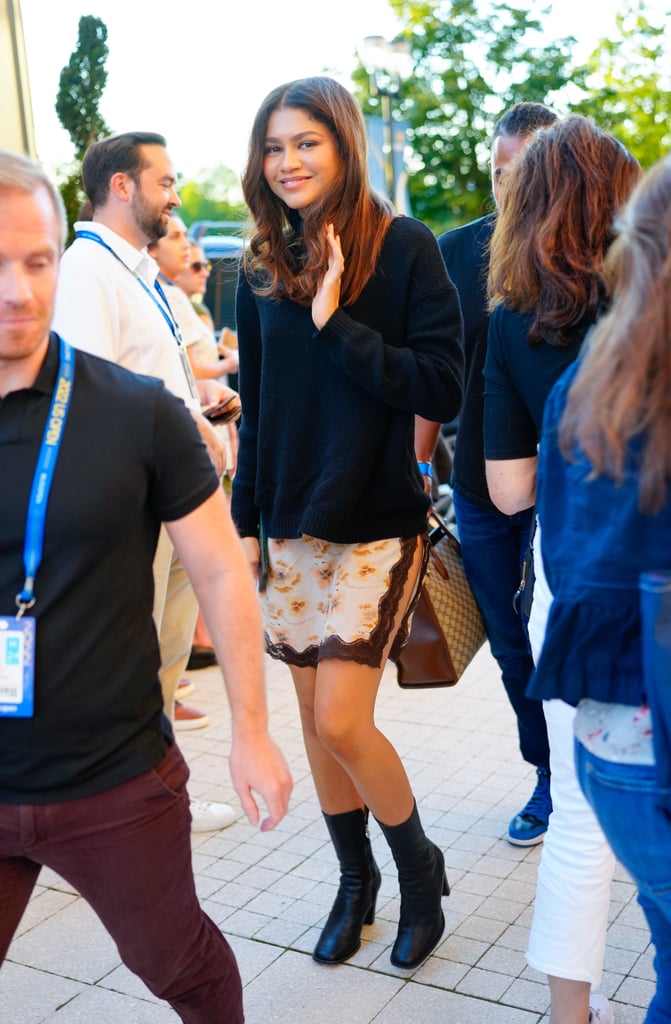 The hottest club in NYC this summer — and perhaps all year — is the US Open. As celebrities anticipate the end of summer and the ushering in of fall, many have clearly chosen Arthur Ashe Stadium in New York City to emerge from their summer homes, European vacations, and the like. Though the US Open is often a celebrity-filled event, this year has drawn even more of a crowd, as Serena Williams could be making her final appearance at the tournament before retirement.

On the court, the fashion was as exciting as ever as Williams played her first match wearing an outfit with loads of significance. Her Nike crystal-embellished bodice and skirt, which she codesigned, was reportedly inspired by figure skaters. It also featured six layers to symbolize the six times she previously won the US Open. Her stylish daughter, Olympia Ohanian, matched in a crystal-encrusted look of her own, even wearing braids and beads as a nod to an iconic hairstyle previously worn by her mother.

And while Williams’s on-court outfits are always a head-turner, her friends and fellow starlets in the stands pulled out all the stops as well — that is, when it comes to chic and casual summertime looks. In short? It’s inspiration central. From Zendaya in a black cashmere turtleneck and high-slit miniskirt to Gigi Hadid in a bright-red cutout top, check out all of the celebrities who have been spotted at the 2022 US Open in New York City thus far, and stay tuned for updates.