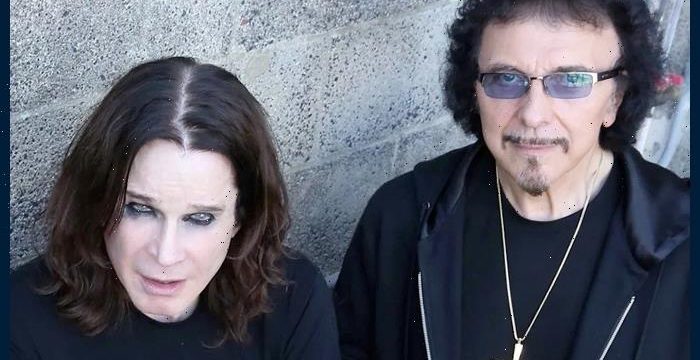 The song will feature on Osbourne’s upcoming album, Patient Number 9, due September 9.

Iommi spoke about his collaboration with Osbourne in a Rolling Stone interview earlier this year.

“I wrote the whole track and played on it and played the solo on it,” the guitarist said. “It’s really good. And I like what Ozzy sang on it. I think he did a really good job. And I think they had Chad [Smith] play drums on it.”

Osbourne and Iommi last recorded together on The End, an EP of outtakes from Black Sabbath’s 13 album.