TV presenter Helen Skelton, who is weeks away from her debut on BBC’s Strictly Come Dancing on September 17, spoke openly to her 7,401 followers confessing that she was “sick” of having to plead with her children not to fight. In a bid to curb the fighting, Skelton recommended using some specific school-related toys that will help desperate parents in these last few weeks of the holiday.

She went on to speak directly with other parents, saying: “It is that time of year towards the end of the school holidays they all get a bit feral don’t they.”

The Countryfile presenter’s video comes a few months after she admitted that her life was currently “chaos” after splitting from Myler after eight years of marriage.

Appearing on an episode of ITV’s Lorraine back in July, Skelton seemed flustered having to rush off mid-interview to control her barking dog. 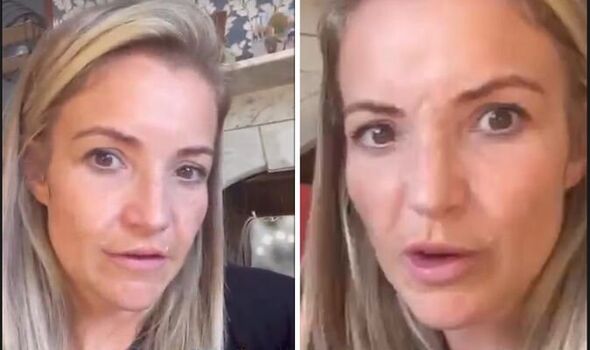 “Helen, it’s so good to see you. You’ve had a bit of a rough time, I know. But the best way to get over stuff is to just get out there again – out there working,” Lorraine began.

Before Skelton replied: “I think anybody in my position would say the same,” as her dogs began to bark in the background. “I’ve got three small children and a very loud dog as you can hear.”

Turning to her dog, Helen said: “Stop it! They time it perfectly, don’t they?!”

Smiling away, the star went on to say how she has roped in her mother to help with her and Myler’s three young children Ernie, seven, and Louis, five and baby Elsie, six days of the week whilst she returns to work. 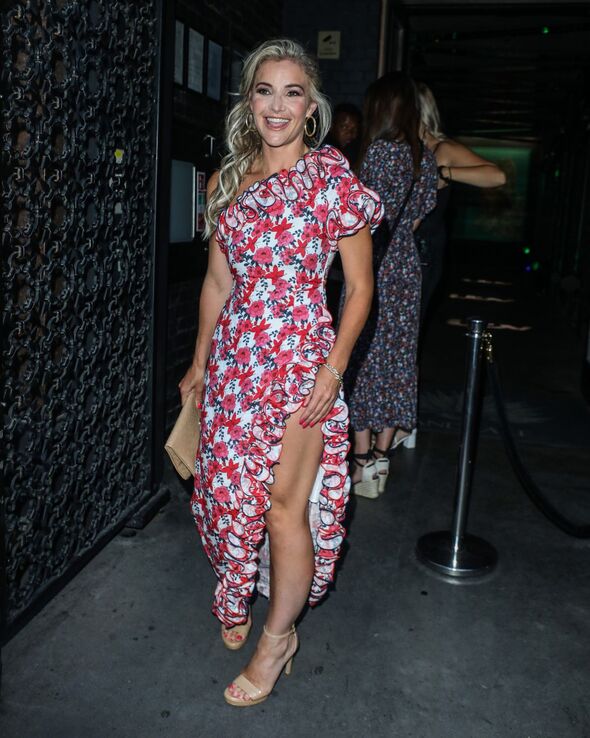 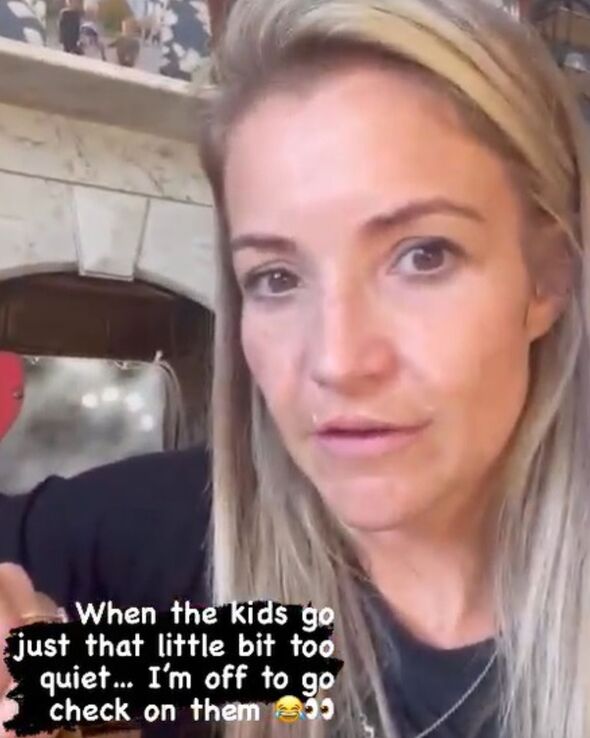 When announcing her marriage had ended back in April, Skelton posted on social media: “Very sad to say Richie and I are no longer a couple. We will be doing our best to co-parent to our small children.”

Leaving Skelton feeling “bewildered” at the time, Myler “insisted” there was no crossover between the two women, with the new romance with Thirkill only starting after the breakdown of his marriage.

One source reportedly said at the time: “Helen feels let down. They are still married, and their baby is literally four months old.

“She thought their marriage was safe and secure and is totally shocked by what’s happened.” 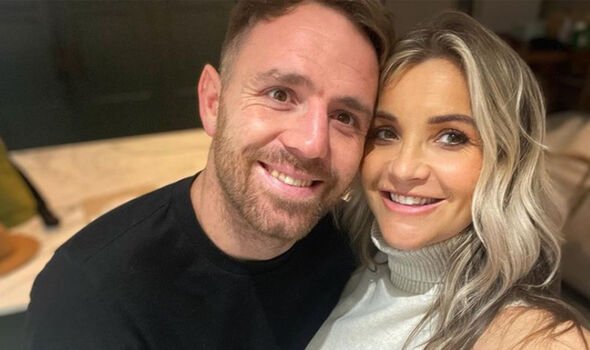