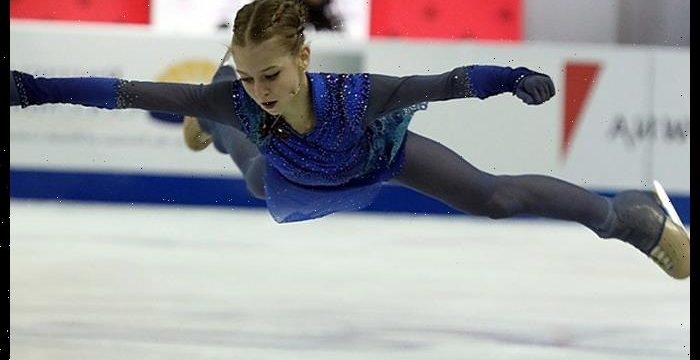 Russian figure skater Alexandra Trusova skated to the sounds of The Stooges‘ “I Wanna Be Your Dog” while competing at the 2022 Winter Olympics in Beijing last Thursday (February 17).

The 17-year-old athlete selected the rendition of the 1969 song recorded by John McCrea for the soundtrack to last year’s Cruella film.

Trusova, who finished fourth in the short program on February 15, ended up picking the silver medal on Thursday. Anna Shcherbakova won the gold.

“Everyone has a gold medal, everyone, but not me. I hate skating. I hate it. I hate this sport. I will never skate again. Never. It’s impossible. That’s now how it should be,” Trusova told Reuters.

In a subsequent press conference, Trusova said that after her routine she “wanted to cry, so I cried. I’ve been three weeks alone without my mom, my dogs. So I cry.”