In fact, unusual for this time of the year, you can still find and book bargain Easter breaks. Spain, Malta and Greece have all dropped in price while Turkey and Egypt have failed to become more affordable according to TravelSupermarket.

Prices of holidays to Corfu in general has dropped by 17 per cent compared to last year, while the cost of a trip to Costa Brava has dropped by 24 per cent.
Right now, you can head to Corfu for a week for just £108pp when travelling as a family of four.

The extremely good deal to the Greek island is for travelling during the Easter holidays – you need to be able to travel on April 9 from Southend Airport with Ryanair, returning on April 16. 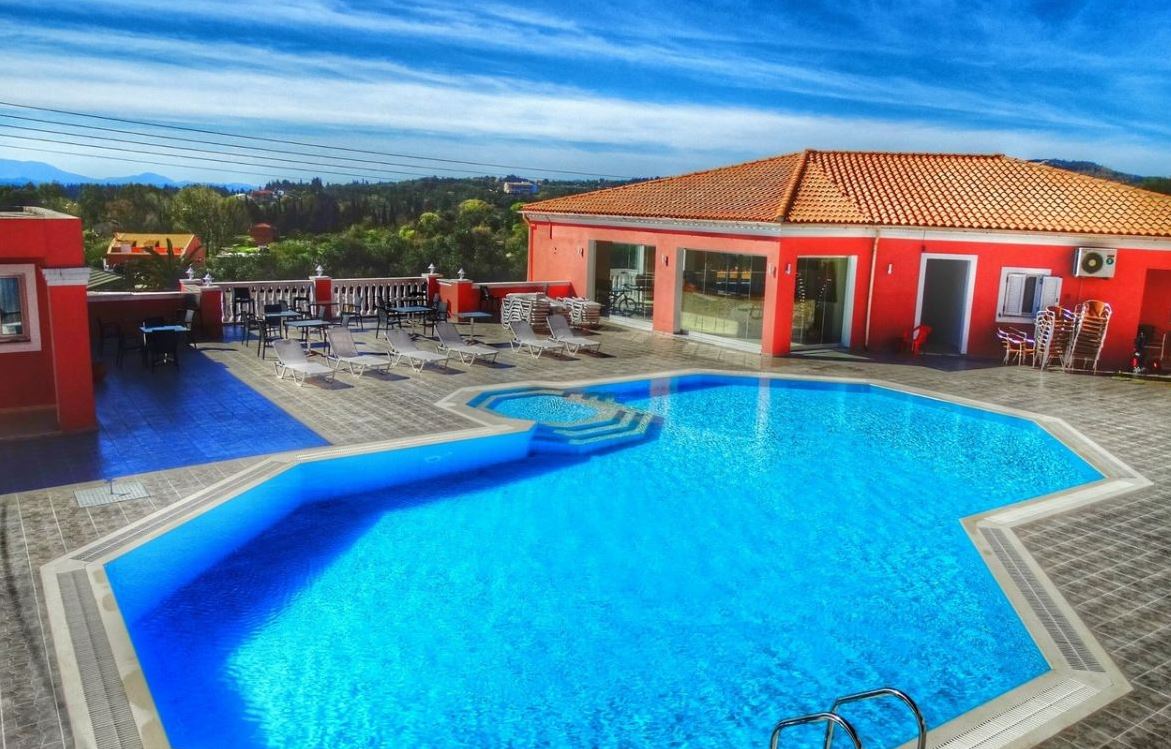 The accommodation is at Paradiso Apartments in Barbati, a three-star apartment resort with a private pool.

Extras such as private airport transfers, approximately 45 minutes, hand luggage and car hire can be added on for an additional cost.

It is also just yards from Barbati Beach, a white pebble stretch with jet ski and boat hire facilities, plus a stunning view of the mountainous region around it.

A range of Greek restaurants are tucked away in the hills, but the main Old Town in Corfu is just a short bus ride away. 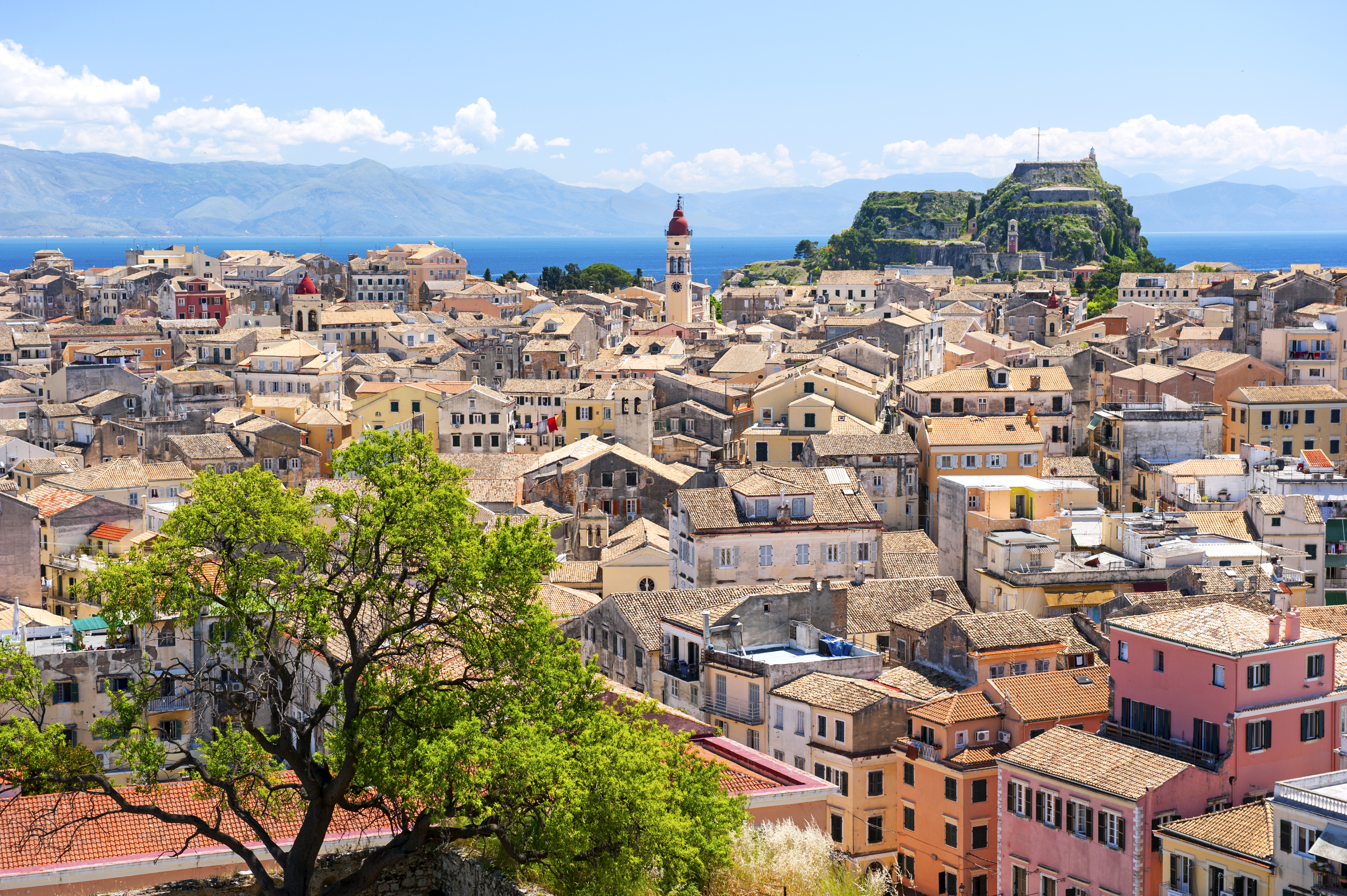 Temperatures of up to 20 degrees are common in April, making it a welcome break from the normally cool UK.

Emma Coulthurst, travel commentator from TravelSupermarket said:  "If you searched really carefully for Easter holidays last year, there were some deals from under £200pp but they were few and far between.

"For this Easter, it is not hard to currently find well-reviewed holiday bargains to family-friendly resorts on the Spanish Mainland and in Ibiza and Majorca, Portugal, Malta and Corfu for under £500 in total for a family of four."

For holidaymakers who want to avoid driving on holiday, there are a number of stunning locations in Corfu to choose from, such as Kassiopi.

Other cheap breaks include seven nights in Malta for £114pp with TravelSupermarket.

The deal includes return flights and a week at a four-star hotel close to a quiet beach.