TRAVEL enthusiasts missing the skies can instead sleep on an old Airbus plane – but with comfy beds and sofas.

The former Etihad plane, launched by Apply Camping in Pembrokeshire, Wales has been kitted out for guests to stay the night. 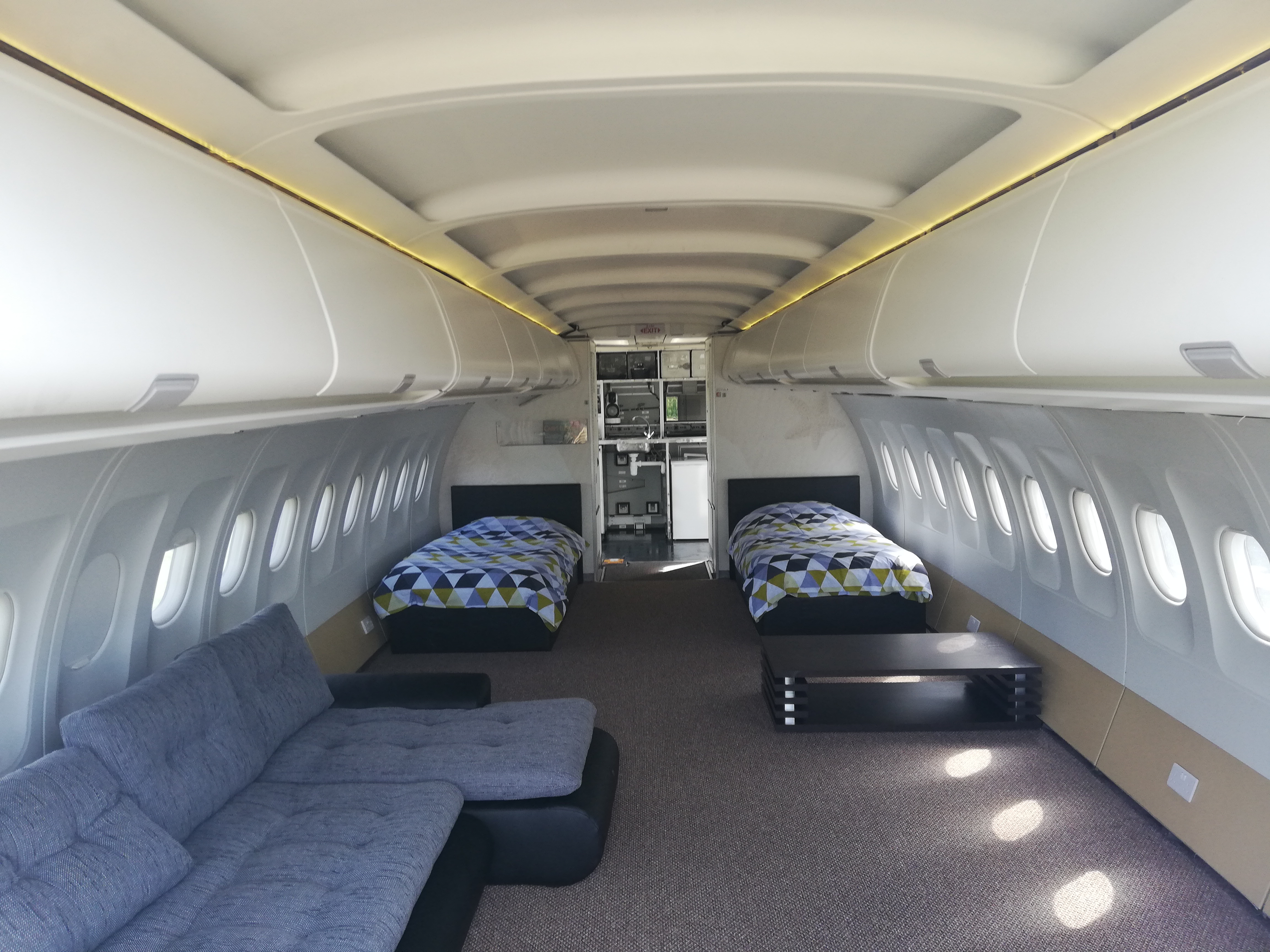 As part of the experience called "Arabian Nights 'Airbus'," two beds, a sofa and kitchenette are fitted into the former cabin.

The kitchen, however, is built into the galley, meaning you can pretend to be cabin crew while cooking.

A bathroom with a toilet and shower is also onboard, along with a TV and living area and outdoor dining area.

The plane was originally owned by Air Canada, before being leased to Air Malta, only for Etihad to buy the aircraft in 2003. 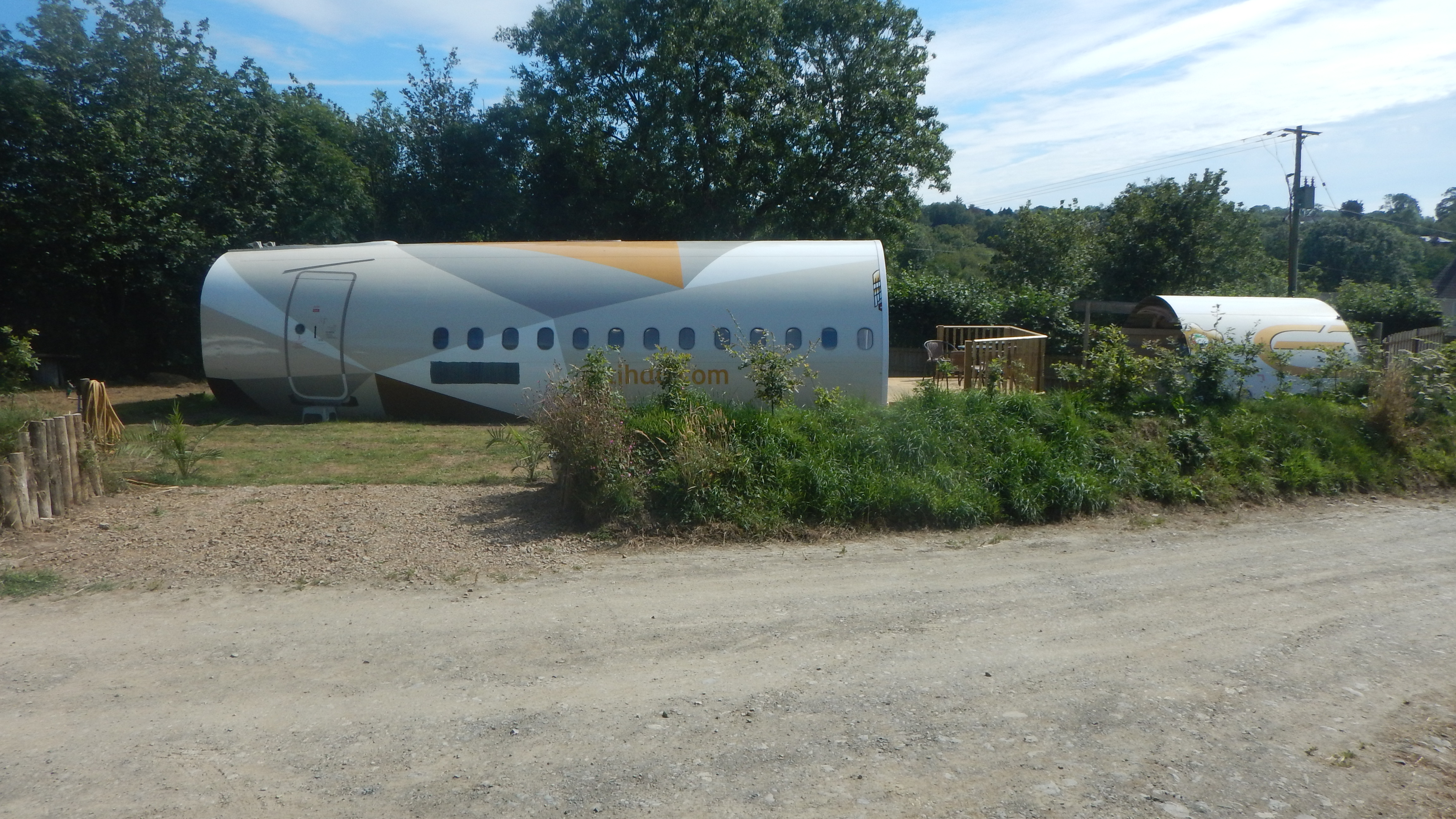 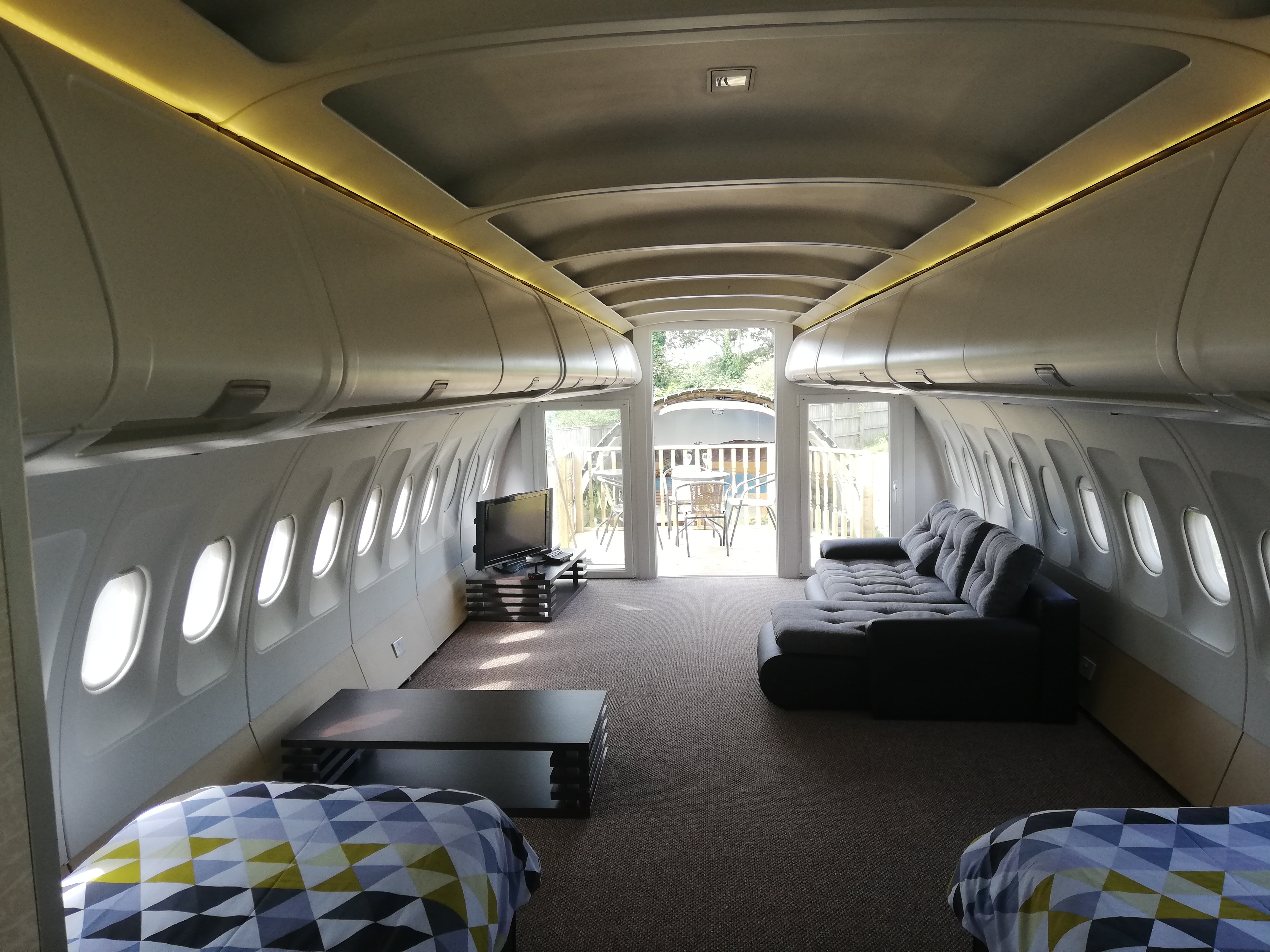 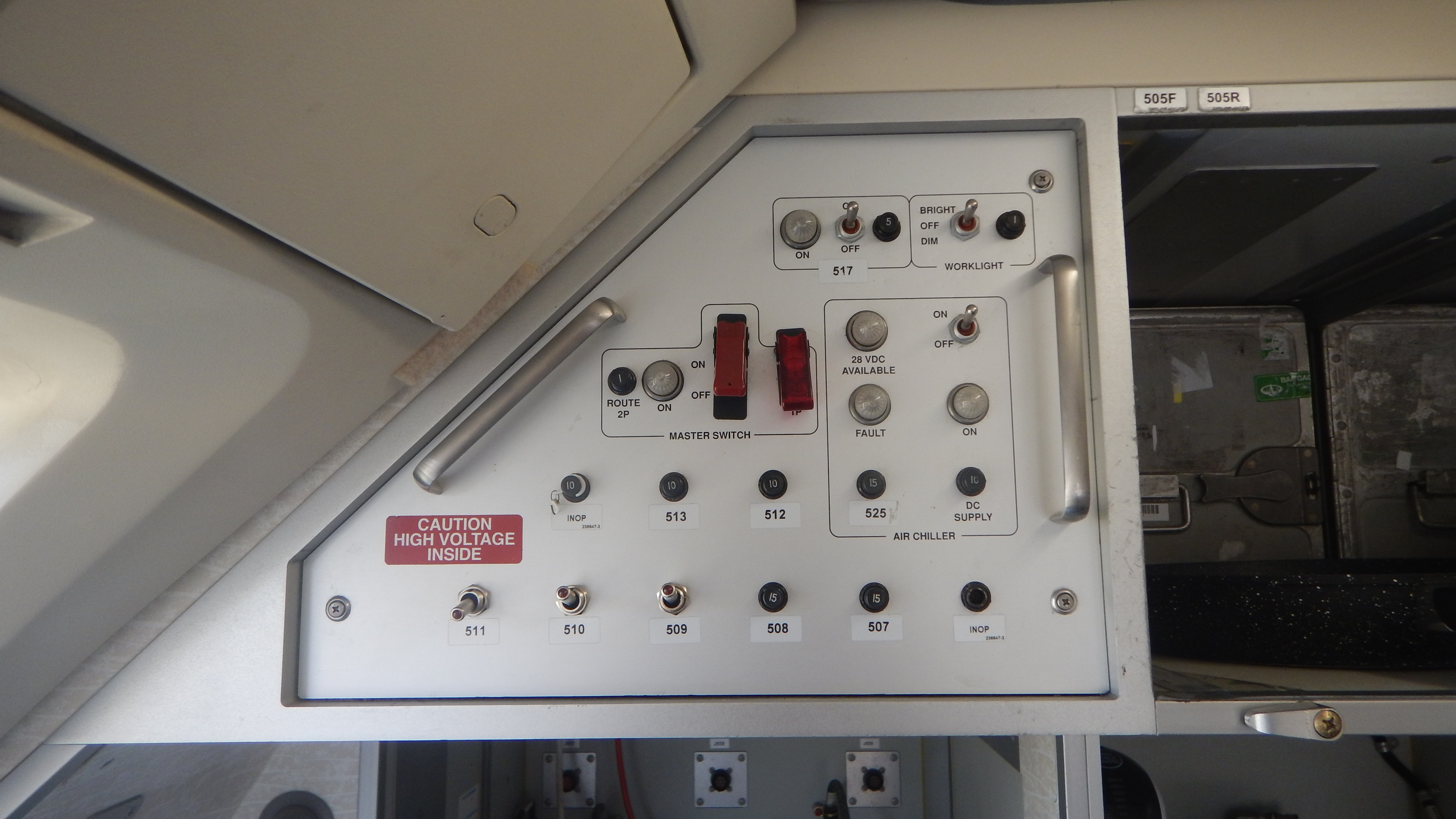 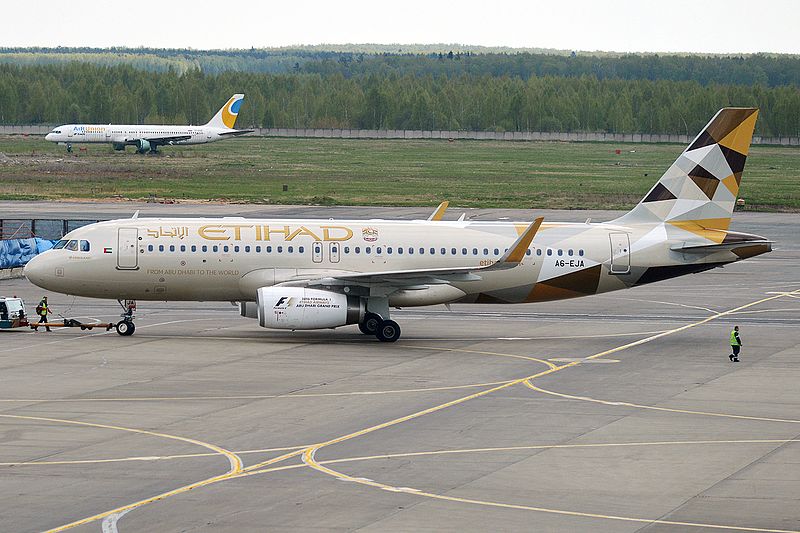 According to the website: "Now part of Apple Campings magical bizarre places to stay, Arabian nights has a separate sheltered area for dining in the highly unlikely event of inclement weather in this little oasis in Wales, it has its own kitchen trolly dolly style, shower and loo and a first time for Apple camping – a TV!

"The cross section of the plane is both living area and bedroom with a sofa bed and 2 singles.

"Original switches have been modified for the lighting and the mural at the back of the outside shelter is of an oasis in the desert."

Apple Camping has other strange holiday accommodation too, such as a PAC MAN themed yurt and a 'UFO'.

They also have a former private jet built in the 70s you can rent, which was once a first class plane that would have transported up to nine passengers.

In France you can stay on a converted plane, with the pilot cabin converted into a toilet – and there is even a waterslide – for just £82 a night.

Still fancy going abroad? Opt for a farmhouse on a secluded island in Italy for less than £40 a night each.