Even better – they can take 99 of their friends and family too. 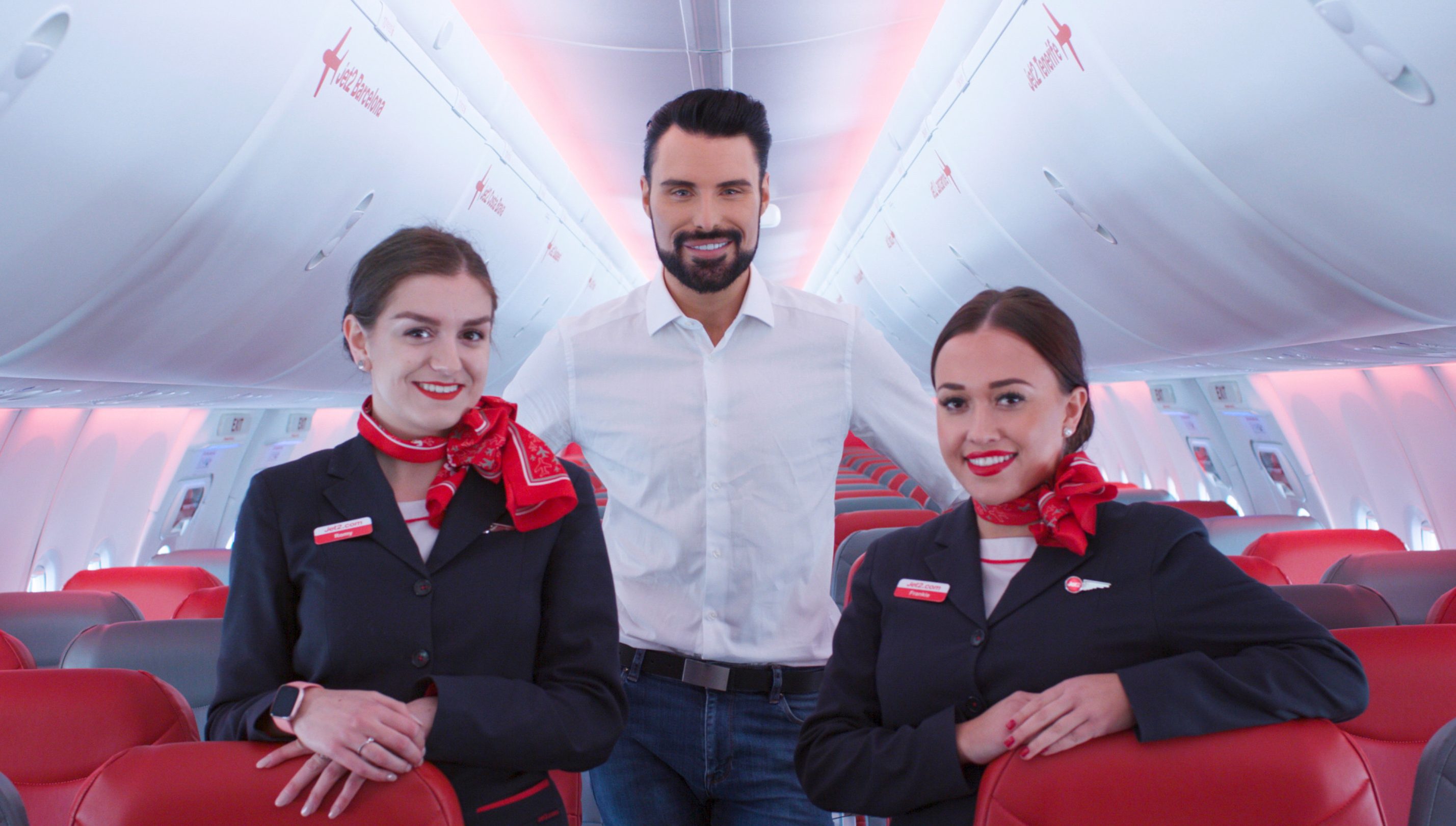 Jet2holidays have launched the competition to give one person and their nearest and dearest the chance to spend a weekend in Spain  to celebrate the delivery of their 100th aircraft.

The competition winner and their friends would enjoy a VIP private plane with Jet2.

They will then be flown Majorca to spend a weekend at the stunning four-star Melia Calvia Beach.

Not only that, they will be joined on board by presenter Rylan Clark-Neal, who will also be there for a welcome dinner on Friday night of the break.

The rest of the weekend will include a number of activities and parties, along with a surprise celebrity experience. 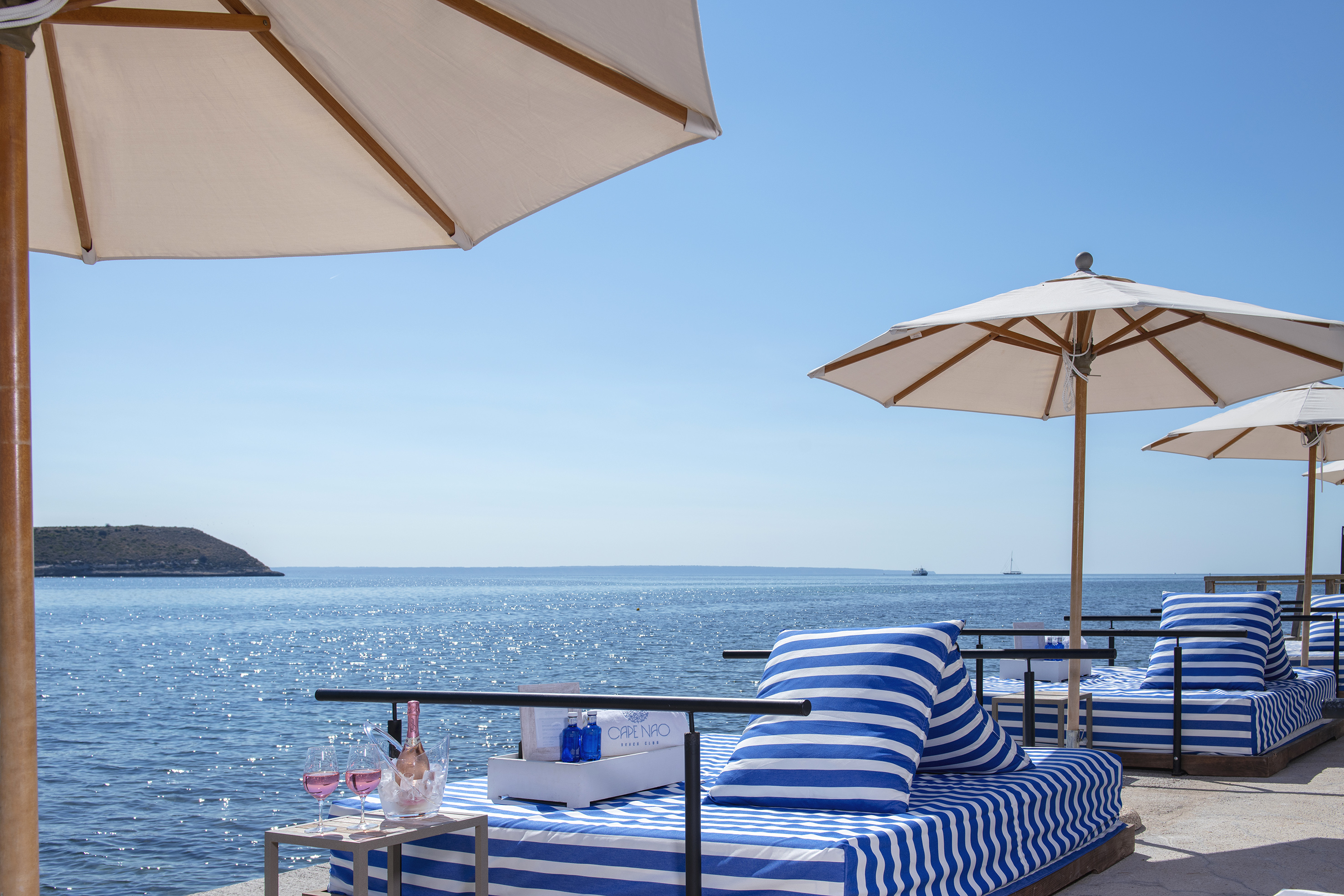 To be in with the chance to win, Brits are asked to design their own party plane theme, including the dress code, menu, music, and even naming the aircraft.

Some of the recent entries include a "Plane flavoured crisps" plane, while another titled it "Alpaca-my-bags" plane.

Entrants would also need to say why they deserve to win the competition, along with an optional video entry.

The competition closes on March 20, when nine of Jet2's favourite entries will then go up to the public vote.

The winner will be announced on April 4, with the weekend taking place on April 26.

Unlucky winners can still enjoy a holiday to Majorca, with a four night holiday and return flights costing just £144pp.

A ten-night beach holiday to Majorca, including return flights, is on offer for just £202pp, working out to just £20.20pp a day.