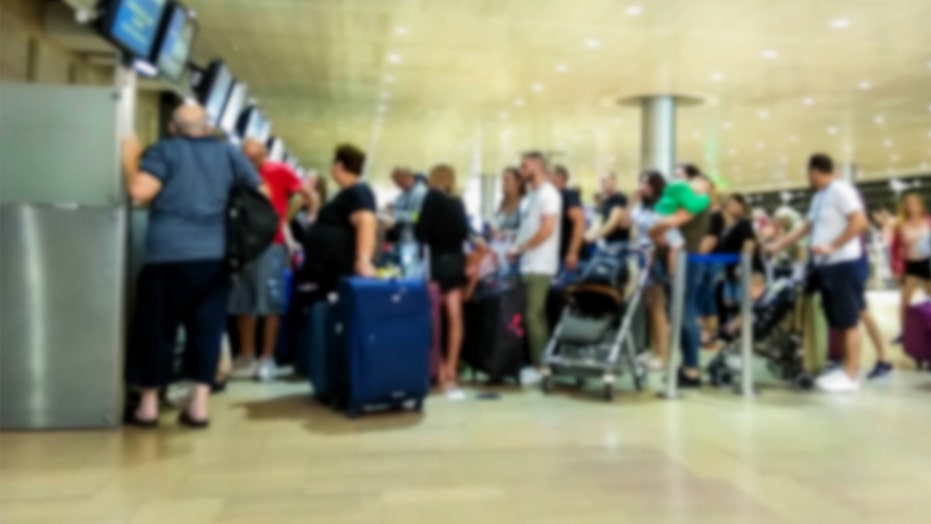 Whether you’re a frequent flier or have only flown on a passenger aircraft once in your life, here are five things to know about passenger planes.

American Airlines has said it is taking action to rectify an “extremely concerning” incident partially captured on video at the Memphis International Airport.

New Jersey resident Theresia Tirado claims she and her family were inquiring about a missing bag after their flight was redirected to Memphis, only for her husband to be called a “killer” by an Envoy Air employee after the man learned that her spouse was a police officer. (Envoy Air is a wholly-owned subsidiary of American Airlines Group, according to its website.)

Tirado said the Envoy employee was not helpful, and admitted that her husband subsequently told the man he was “basically useless to us,” according to WREG.

The Envoy employee then began telling Tirado and her husband that his children were doctors and lawyers, she claims, prompting her husband to inform the man that he was a police officer.

In footage captured by Tirado’s husband, the agent can be seen telling Tirado, “He might kill me,” and also addressing her husband directly, saying, “You might kill me. Because you’re a police officer, you called me useless.”

Tirado said the man’s words were “the most offensive thing ever,” especially considering the couple was traveling with their two children.

In a statement obtained by Fox News, American Airlines has confirmed that it had reached out to Tirado and her family, though the carrier did not say whether any disciplinary action was being taken against the Envoy Air team member.

“We apologize to the Tirados regarding the interaction they had with an Envoy team member at MEM during their travels last month. What we see in the video is extremely concerning: In our culture, every interaction with a customer or team member should be grounded in respect. That’s not what we saw here,” the airline wrote.

“As soon as we became aware of the issue, we reached out to Mrs. Tirado directly to let her know that we take this very seriously. We have spoken to both Officer and Mrs. Tirado and have assured them that we are taking steps to make things right with them and ensure this doesn’t happen again.”