THE Shard has become a London landmark, visible from 50 miles away and a tourist attraction in its own right.

Here's what you need to know about the iconic skyscraper. 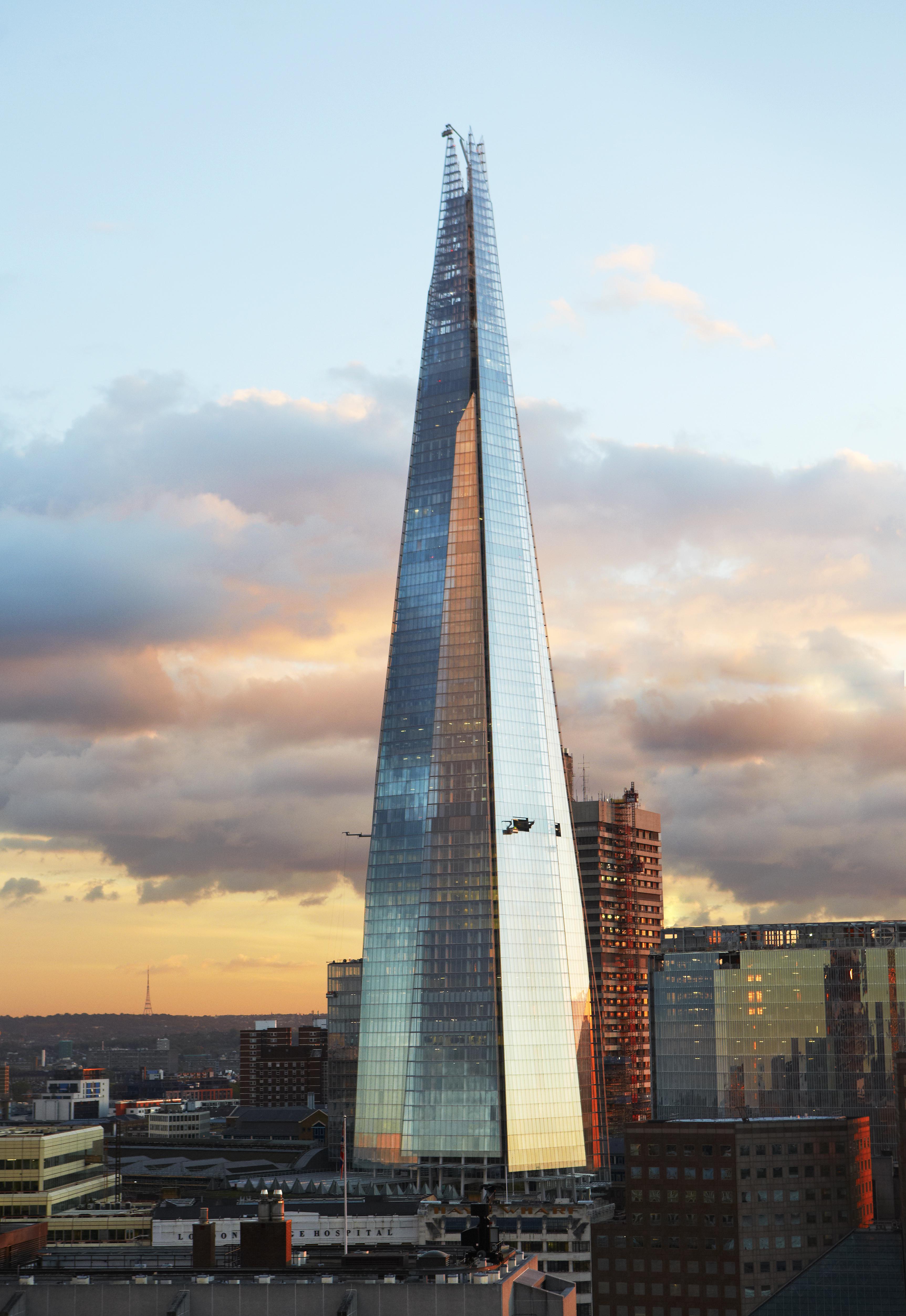 What is The Shard and where is it?

The Shard, also called the Shard of Glass, is a 95-storey skyscraper in London.

It stands above London Bridge Station on the South bank of the River Thames.

The building houses offices, restaurants, a hotel and the highest public viewing platform in Britain on the 72nd floor.

When was The Shard built and who designed it?

Italian architect Renzi Piano came up with the design, meant to resemble a jagged glass sculpture rising from the river.

Building began in March 2009 and the structure was finished in November 2012.

In February 2011, an intrepid fox was found living off builders' scraps 945ft up the half-finished tower.

The observation deck on the 72nd floor opened to the public in February 2013.

The Shard won first place in the 2013 Emporis Skyscraper Awards, which was won by Norman Foster's Gherkin ten years earlier. 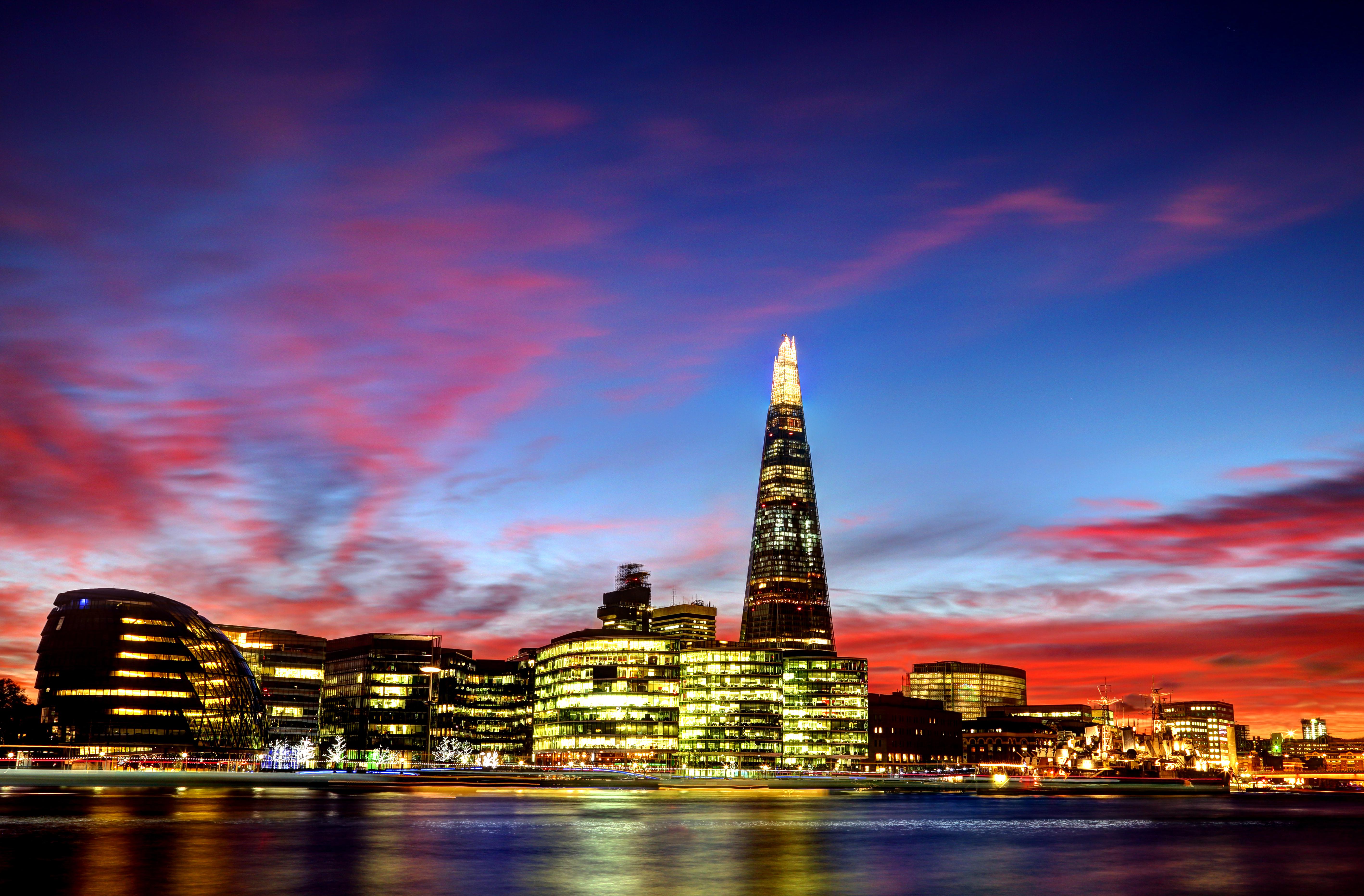 Is The Shard the tallest building in Britain?

At 1,016ft (310m), The Shard is the tallest building in Britain and the European Union, and 96th tallest in the world.

It is eight feet shorter than the Eiffell Tower, although that does not count as a building as it is not habitable.

And it is not the tallest structure in Britain – which is the 1,084ft (330m) Emley Moor transmitting station in West Yorkshire.

The Shard was briefly the tallest building in the continent of Europe until it was surpassed by the 1,112ft (339m) Mercury City Tower in Moscow.

The tallest building in the world, the Burj Khalifa Tower in Dubai, is more than twice as high as The Shard at 2,717ft (828m). 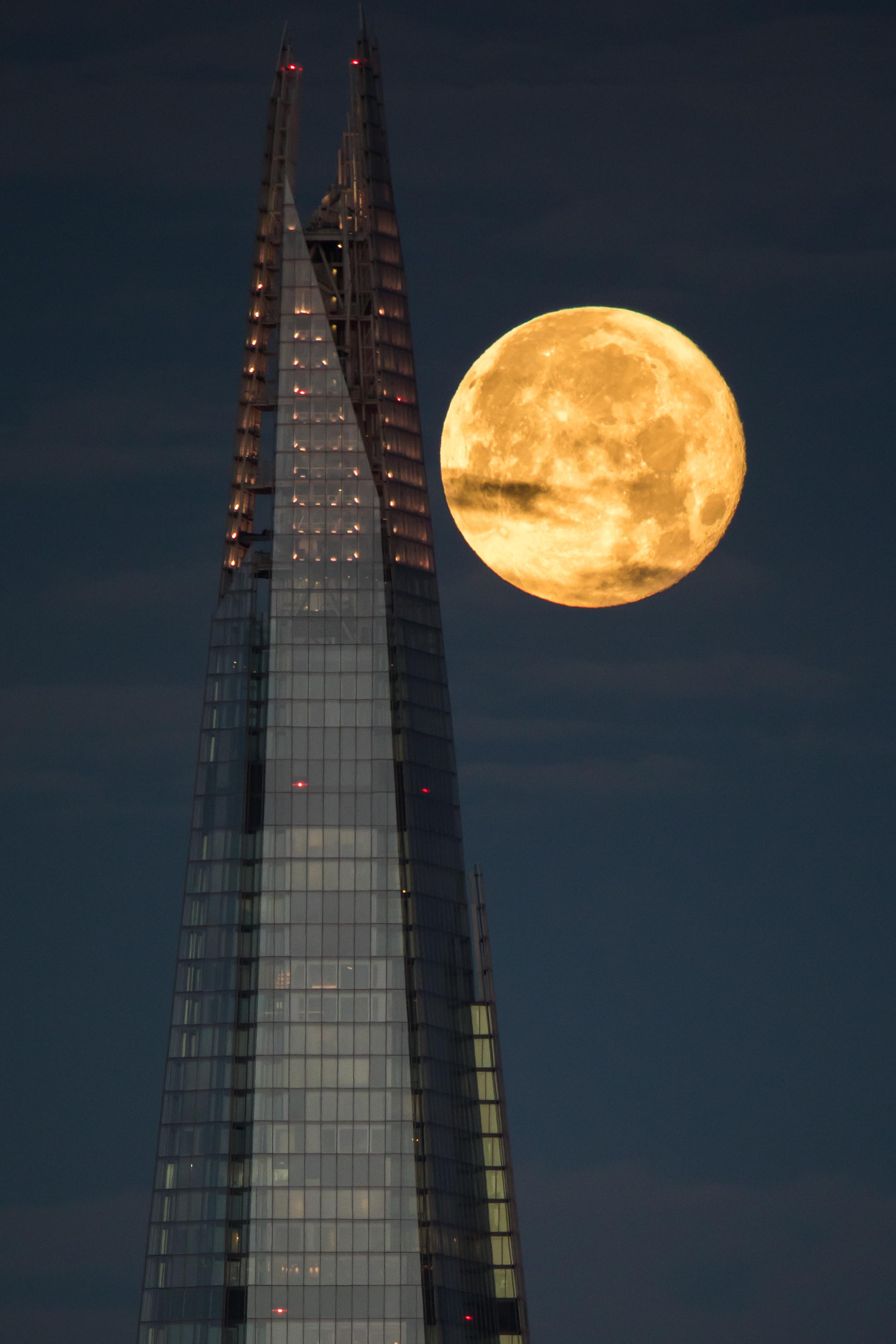 What restaurants and bars are in The Shard?

The Shard houses the five star Shangri-La hotel on floors 34 to 52.

It also has a range of bars and restaurants boasting views high above the city.

On the floor above there is "sophisticated urban casual dining" at Oblix.

Hutong, on floor 33, is based on a Hong Kong restaurant of the same name.

Gong, on floor 52, claims to be the highest hotel bar in Western Europe.

There is also the cafe and wine bar Lang at the foot of the tower next to the train station.