Located in the Scottish Highlands, we take a look at what you need to know before embarking on the mammoth climb. 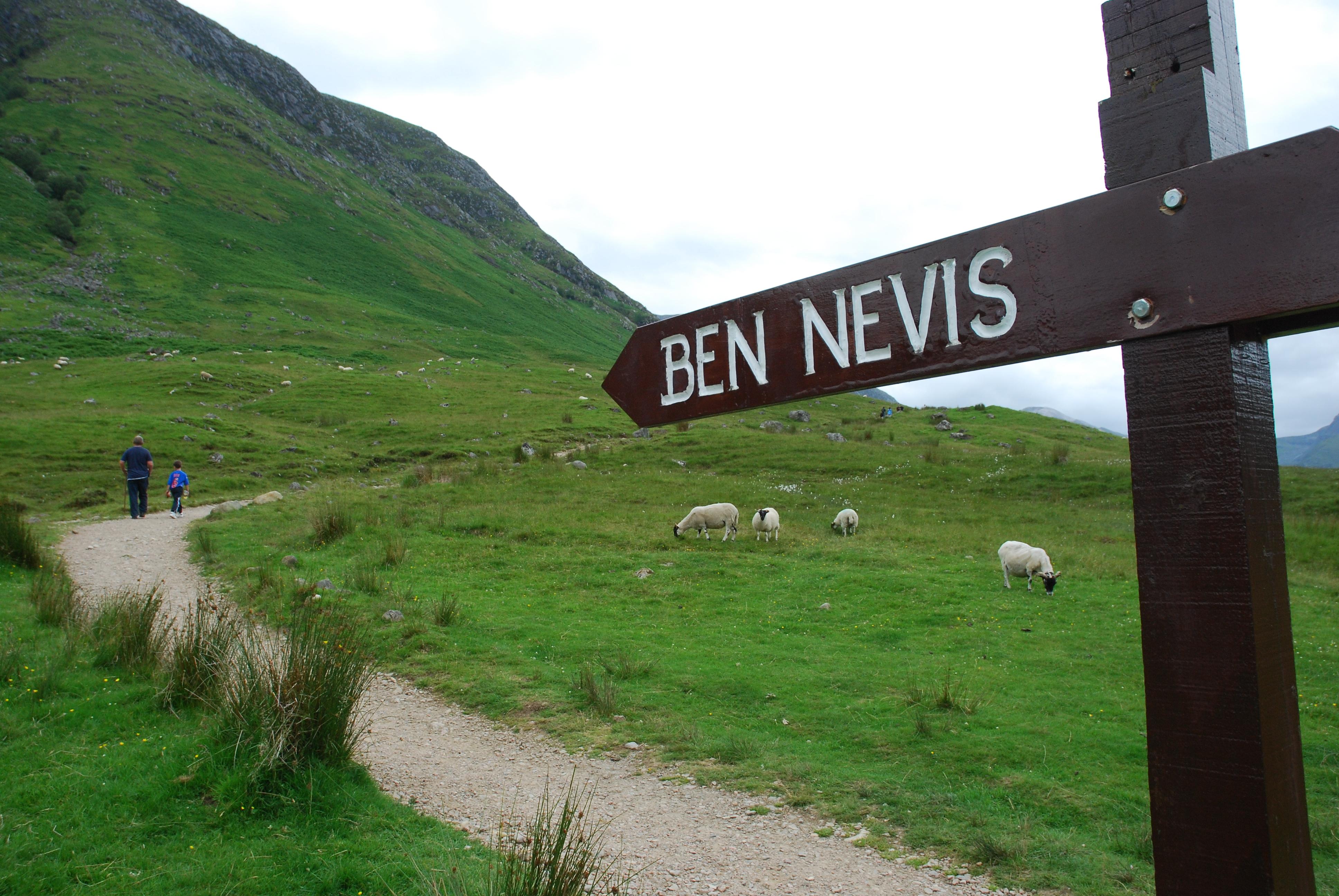 Where is Ben Nevis?

Located in Scotland, Ben Nevis is at the western end of the Grampian Mountains in the Lochaber area of the Scottish Highlands, close to the town of Fort William.

Ben Nevis is a popular destination for visitors to Scotland and attracts an estimated 100,000 ascents a year.

The summit, which is the collapsed dome of an ancient volcano, features the ruins of an observatory which was continuously staffed between 1883 and 1904.

The picturesque Glen Coe National Scenic Area surrounding Nevis in the Scottish Highlands is also a natural draw for tourists.

How tall is the Scottish mountain?

Ben Nevis is the highest mountain in the British Isles, standing at a mighty 1,345 metres above sea level.

How long does it take to climb?

There are three paths to ascend Ben Nevis, the tourist path for novice walkers, and experienced hillwalkers can take the Torlundy route north east of Fort William and Gorge car park at Steal.

The normal time taken to climb to the top by the tourist path is three and a half to five hours, but coming down is much faster and estimated to take between one and a half to two and a half hours.

But novice walkers are warned not to undertake the trek up Ben Nevis between November and May or during bad or cloudy weather.

The walk is just over four miles each way, a total of eight and a half miles in all.

Climbers are advised to return by the same path they ascended, and should take a map and compass. 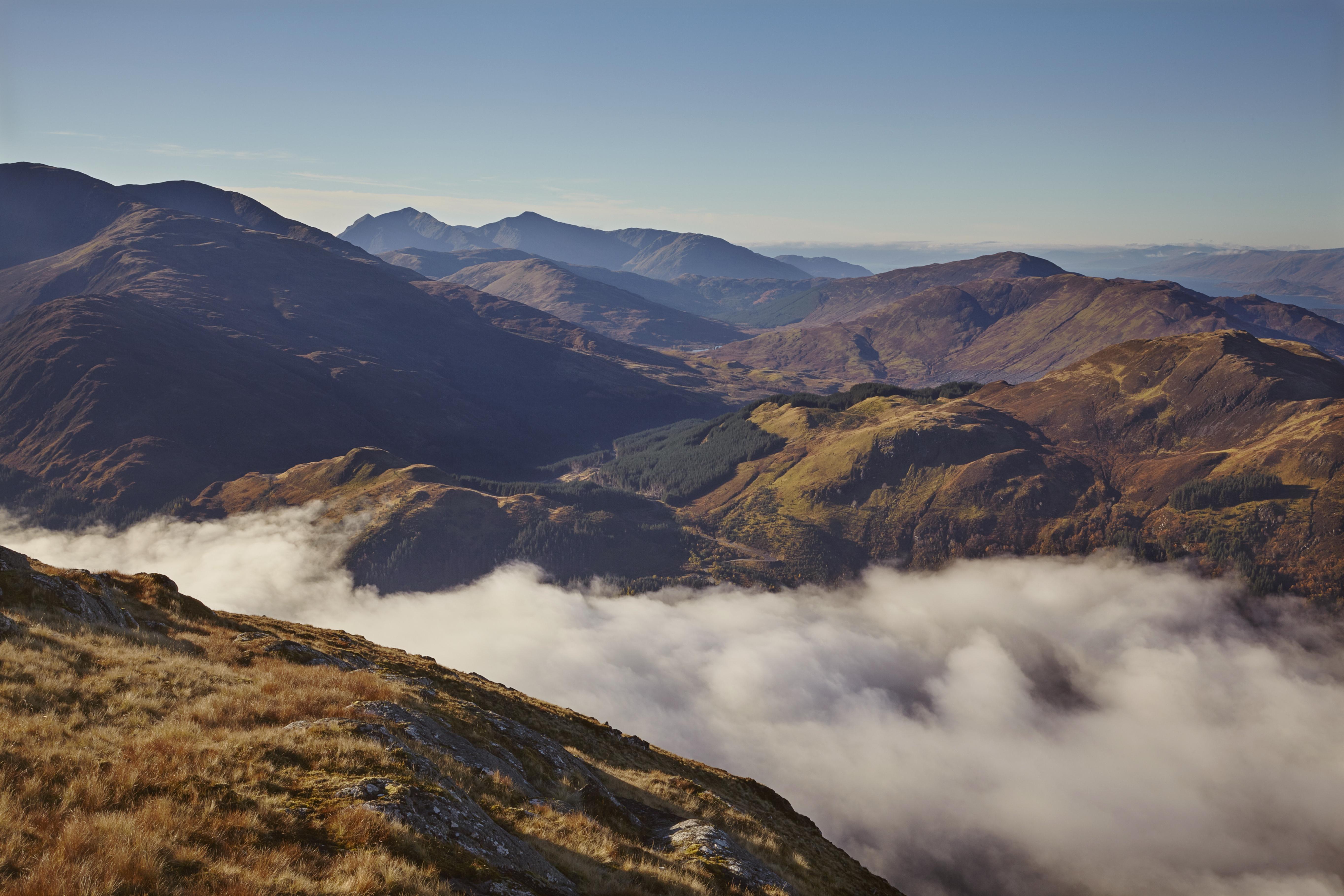 What can you wear to climb Ben Nevis?

Mountains are there to be conquered – but only in the right footwear.

Trainers are not suitable for the tourist path as it can become very slippery when wet, and make sure to dress warm in layers as the temperature at the summit is just below freezing on average.

Has anyone died climbing Ben Nevis?

A 21-year-old hiker has died after falling more than 1,600ft while climbing Ben Nevis on Sunday.

The man was scaling the mountain with a fellow climber from Cardiff University Mountaineering Club, who miraculously survived being carried away by loose snow with just a couple of broken bones.

The pair were going through a cornice – an overhanging ledge of snow – near the top when it collapsed on them.

The perilous climb has resulted in fatalities in the past, although the exact numbers are unclear.

In July 2017, a climber died after falling on Tower Ridge on Ben Nevis.

Three people died on the Scottish mountain in 2016, including climbers Rachel Slater and Tim Newton who died in an avalanche in February.

According to the Independent, in 1994 15 people lost their lives on the mountain – double the number of the previous year.