But it’s not even an airline – it’s a business that film companies use when they want to film a scene involving a plane or an airport. 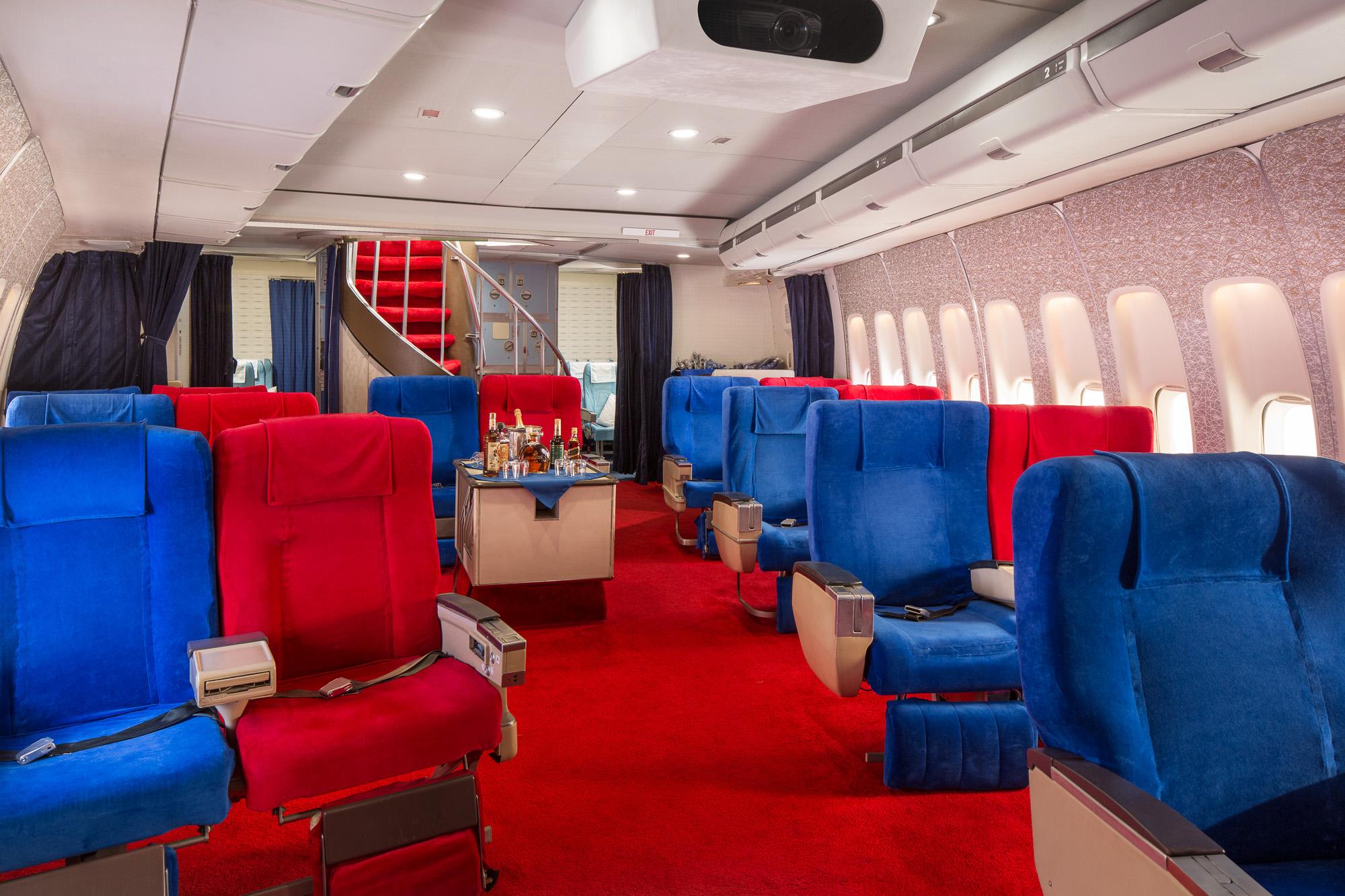 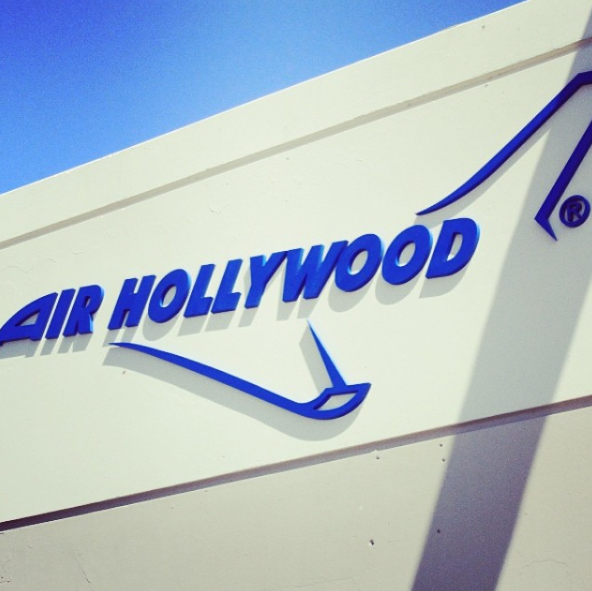 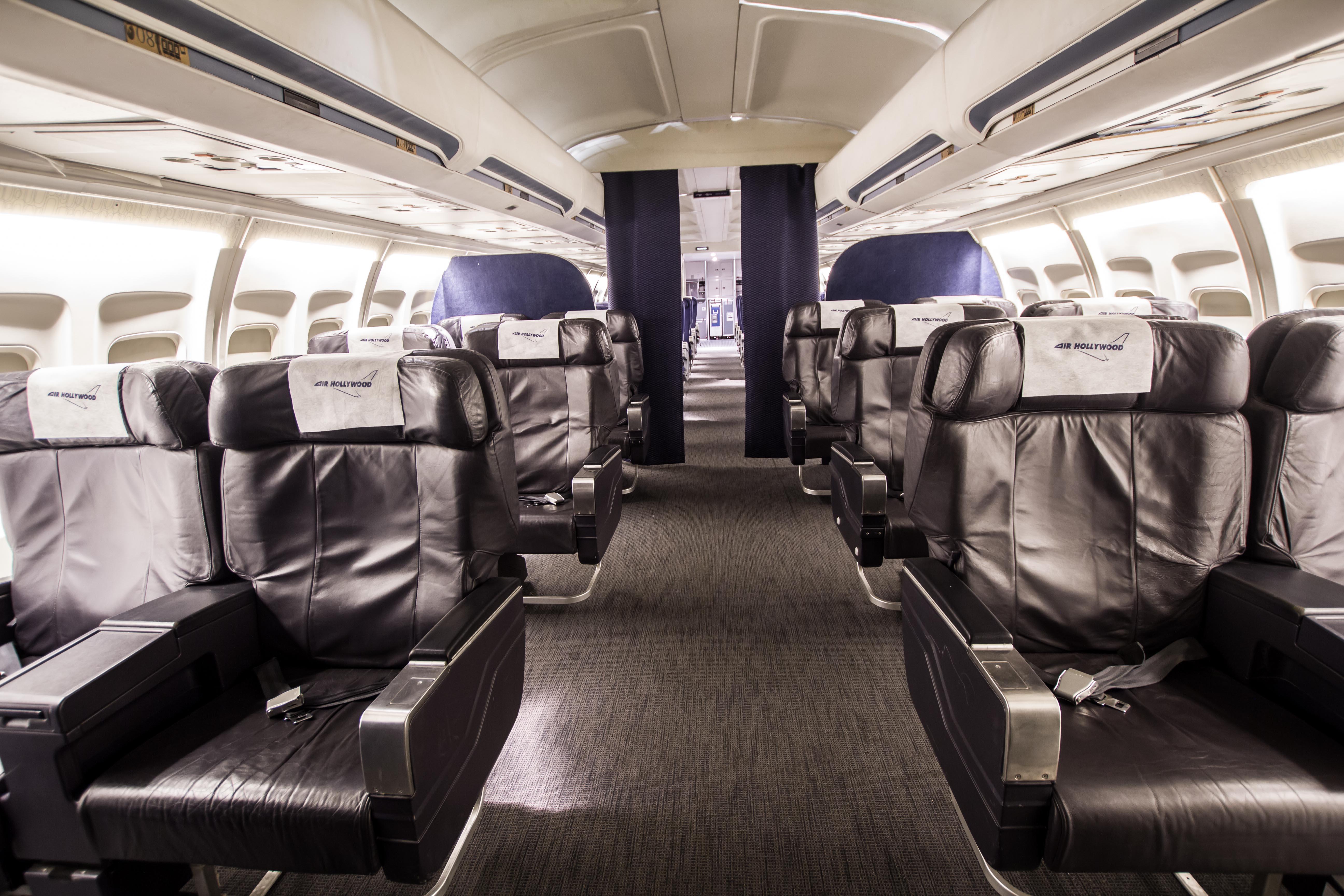 The business provides different types of plane sets from across the years, as well as fake airport terminals to film in.

Owned by former film writer and producer Talaat Captan and stored in aircraft hangars, the planes are used by film companies as an affordable way to create the look of a plane.

The company’s sets have featured in films and TV shows such as Bridesmaids, Get Him to the Greek, Grey’s Anatomy and The Wolf of Wall Street, which means that many films with scenes in airports and on planes have been filmed on the same sets. 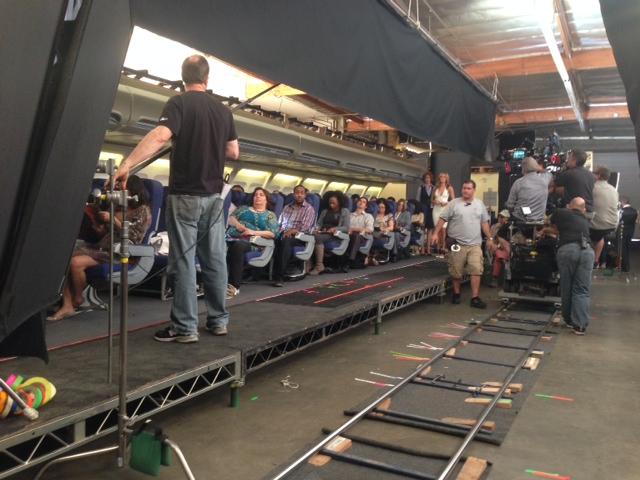 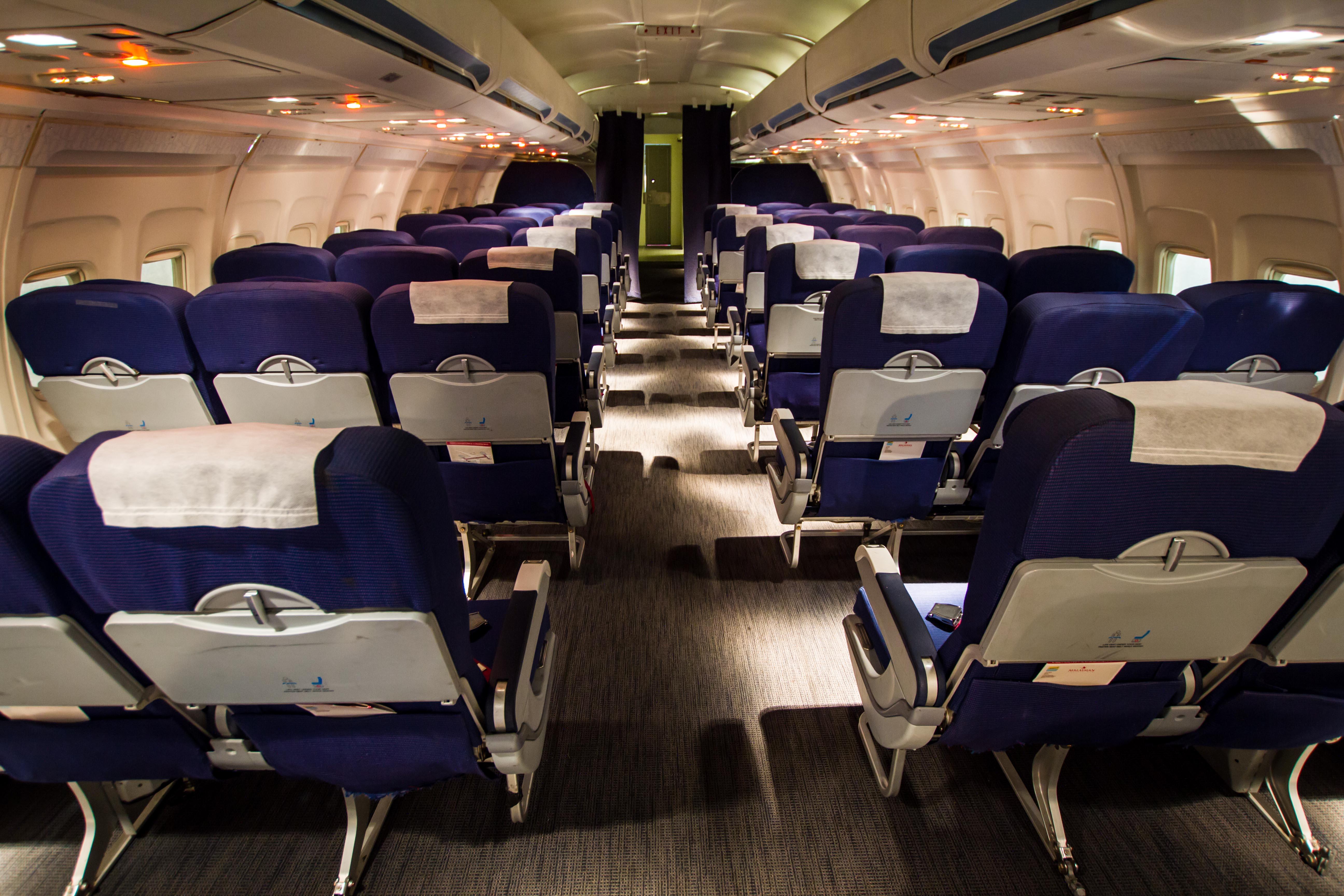 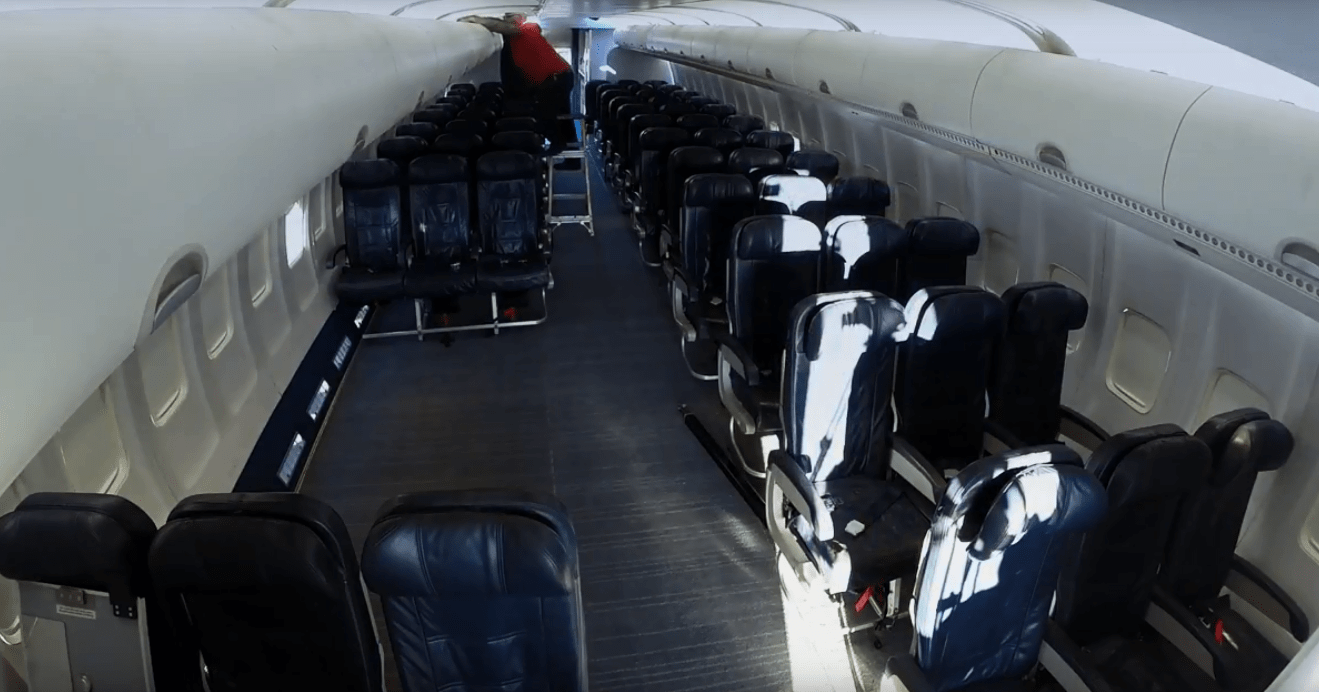 Air Hollywood has 11 different types of plane sets on offer, including a replica of a Pan Am plane and a Learjet, as well as your more standard passenger planes.

Film companies will then dress these as appropriate so that they look different for each film.

There’s also a huge set of a plane that can be delivered by juggernaut.

The 53-foot “autoplane” can be configured inside to the specification of the film, with different options for first and economy seating. 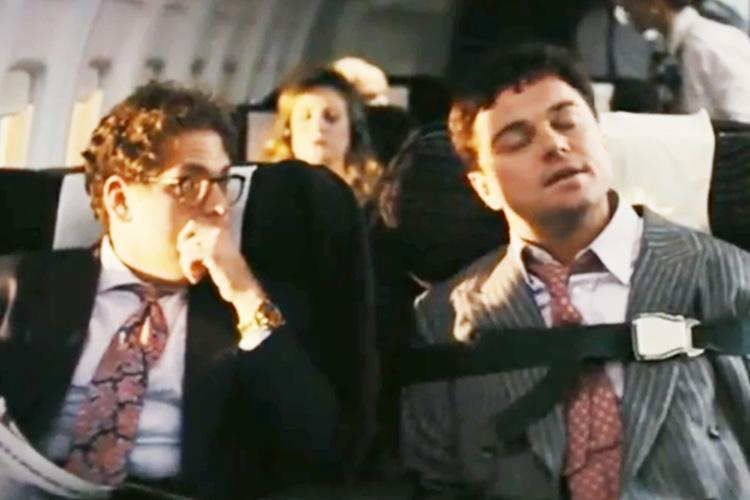 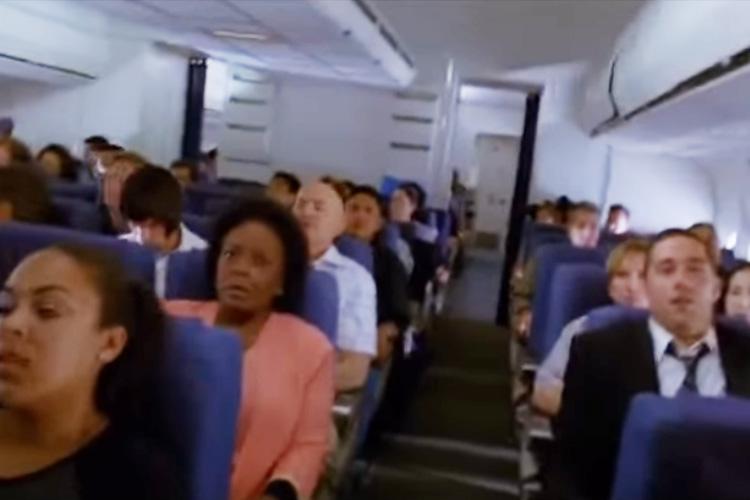 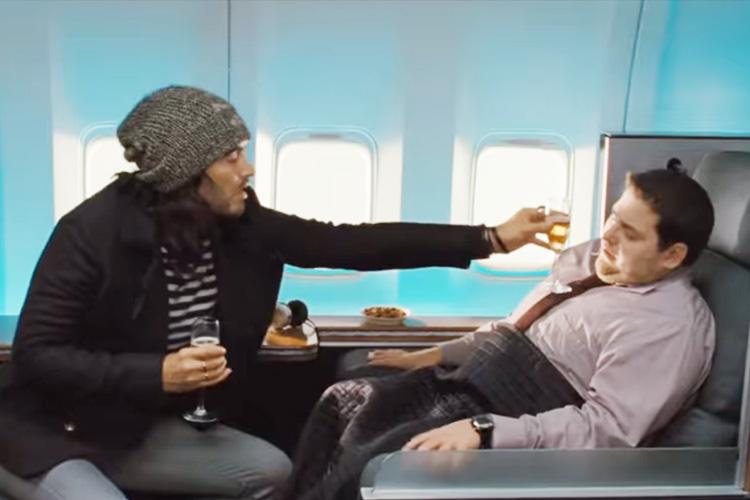 For films that require a scene featuring plane toilets, the company has those too – and they look just as cramped as the one that we’re used to.

It can also be dressed up by the company’s props department to include areas such as passport control and baggage claim.

Movies such as Kill Bill, Forever, Animal Kingdom and Book Club have all filmed scenes in the airport set. 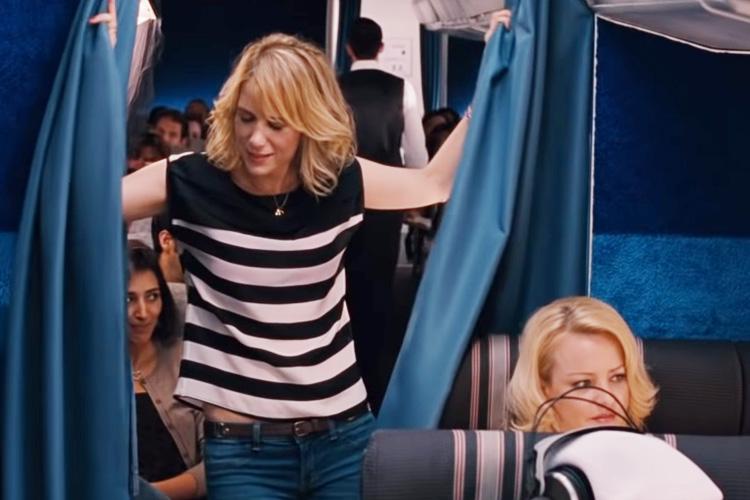 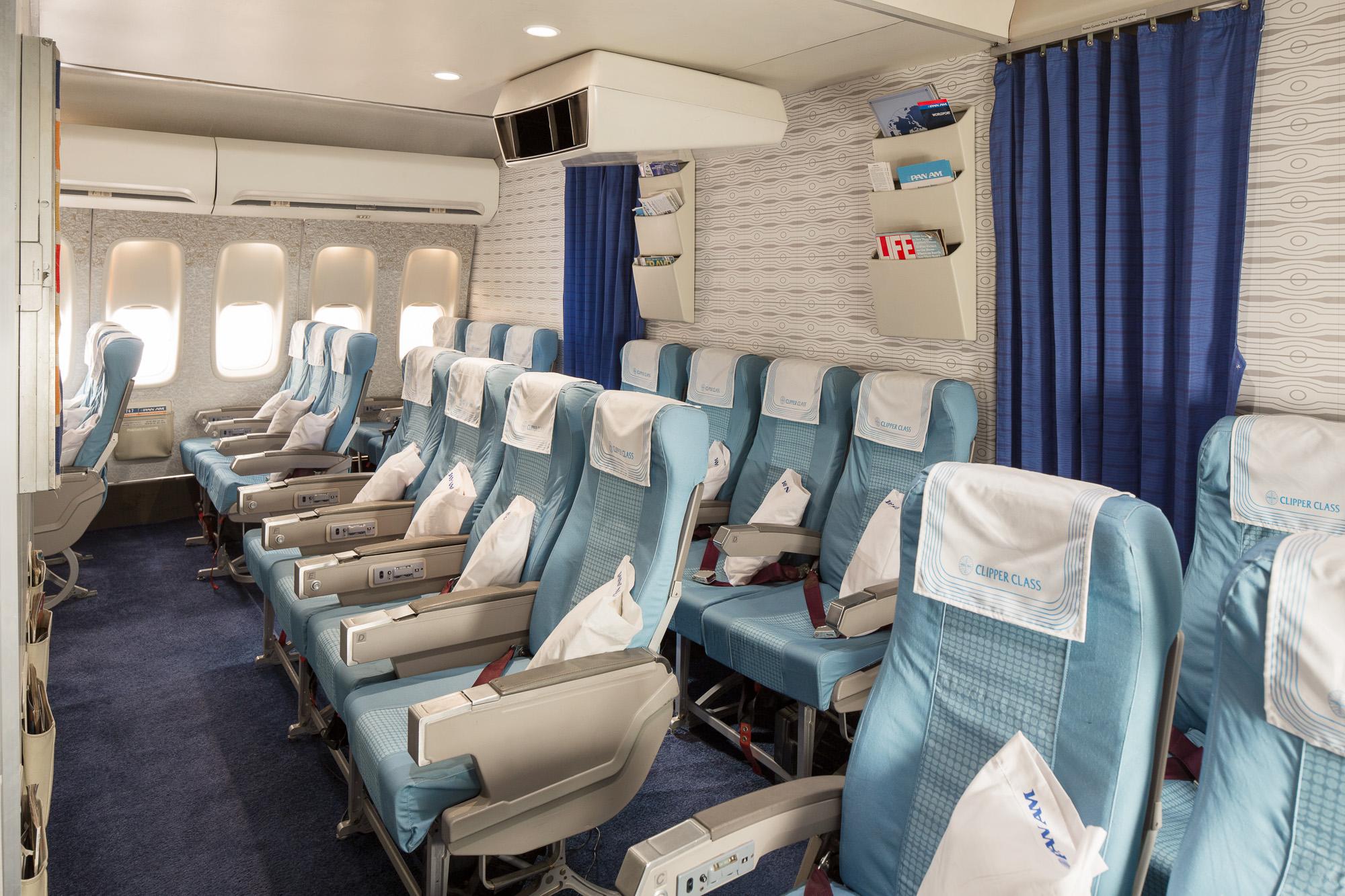 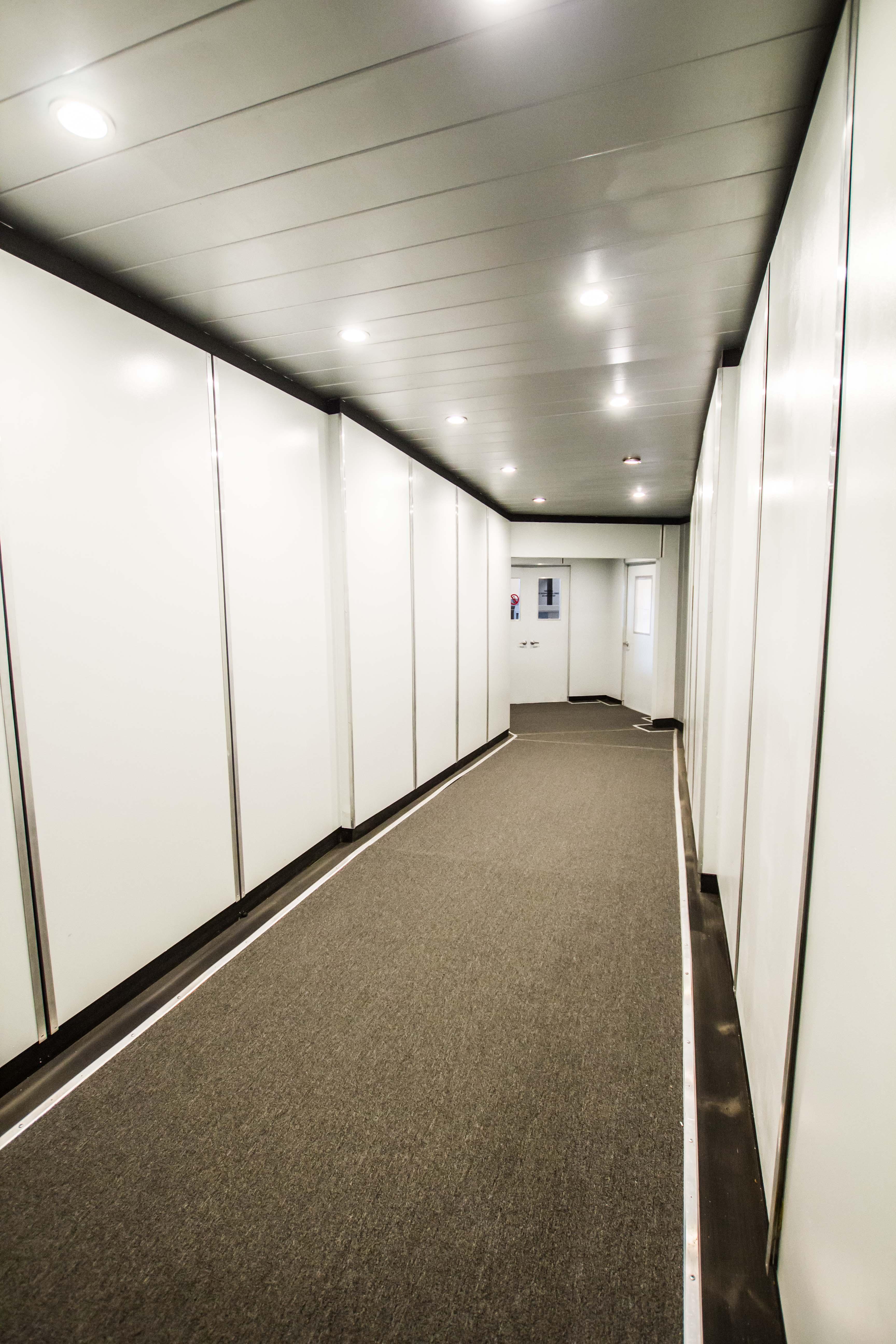 Talaat revealed that he got the idea for the facility after he was working on a film called Ground Control.

He lost a lot of money after permission to shoot at an airport was withdrawn at the last minute.

Extra tight security after 9/11 was also a factor in his decision to start the business.

He said: “No one was allowed to come near an airport to film [at the time].

“Especially after September 11, getting permits, bonds, insurance or security clearance can be hard.” 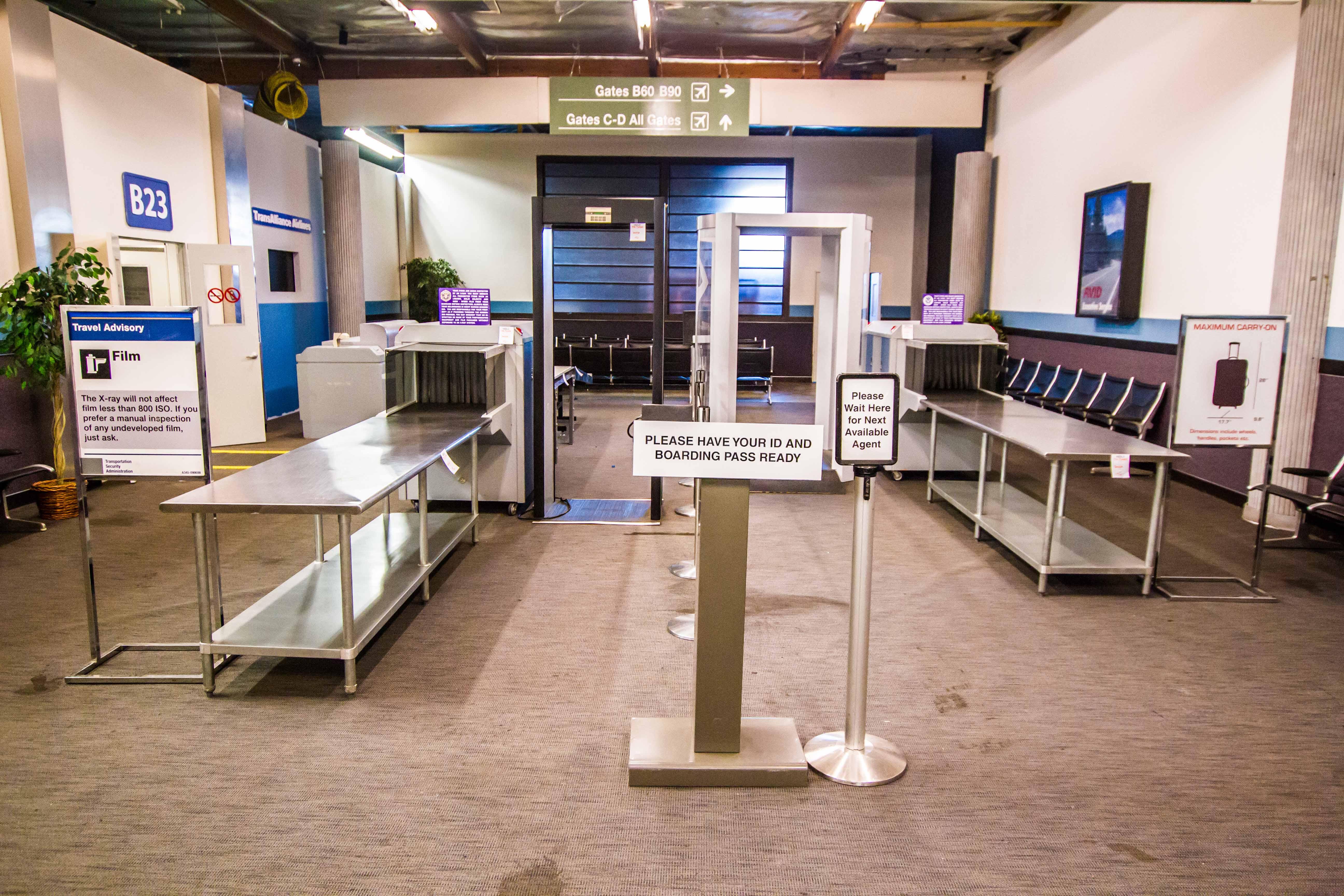 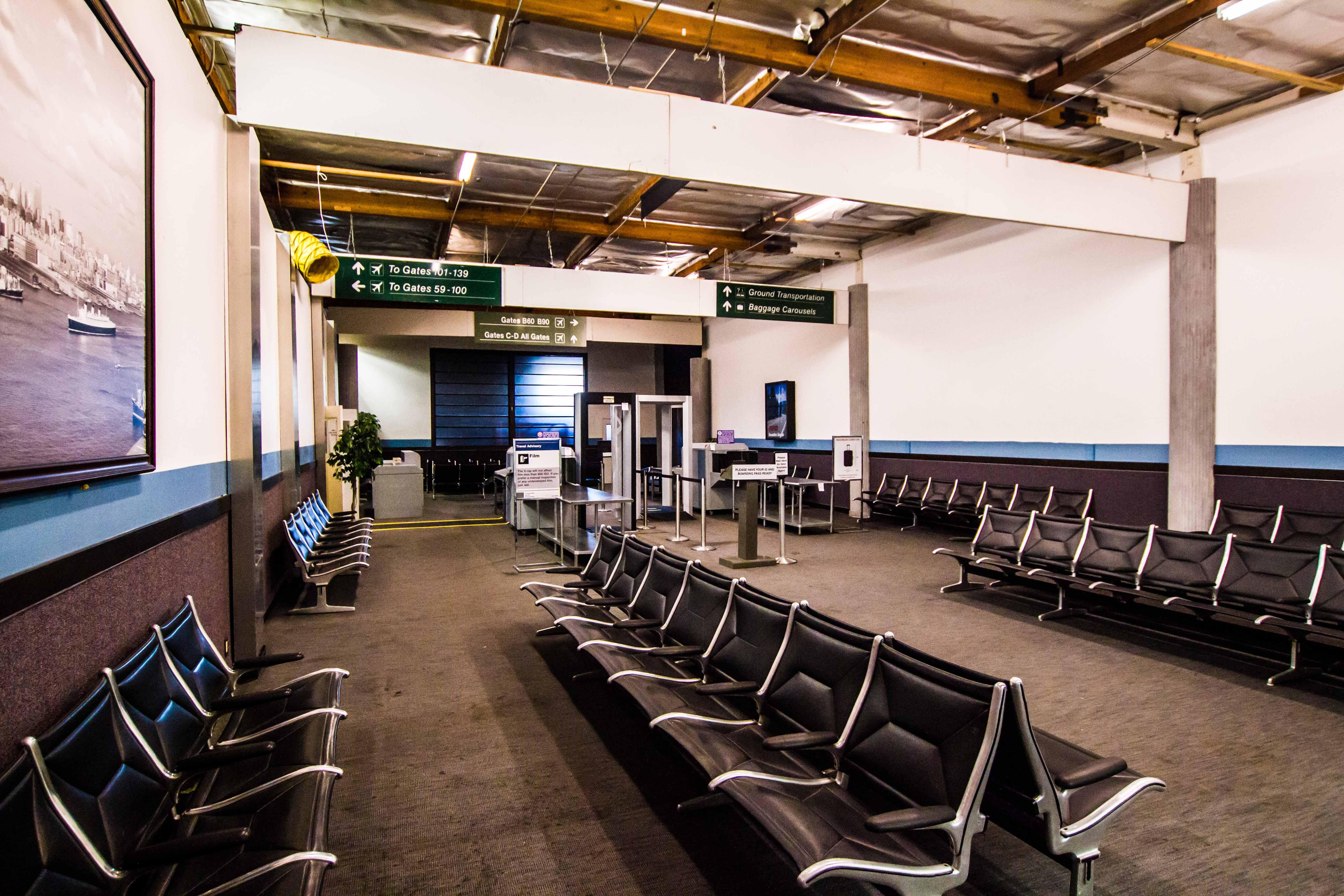 Air Hollywood also offers film crews props service with thousands of items that can be used for filming as part of the package.

This includes items from a plane’s galley, such as coffee pots, glassware, disposable foil dishes that airlines serve food up in, and ice buckets.

The company also has a variety of airline staff uniforms for hire, spanning the decades.

There are three different Air Hollywood locations, including two in Hollywood itself and one in Atlanta.

Sun Online Travel previously revealed the area that you’re most likely to see A-listers at Heathrow – the airport’s public toilets.