A United Airlines flight made an emergency landing on Monday after a windshield reportedly cracked while going through a hailstorm.

The flight was bound for Washington Dulles Airport, but had to return to Chicago O’Hare International Airport approximately an hour after it took off, according to data from Flight Aware. 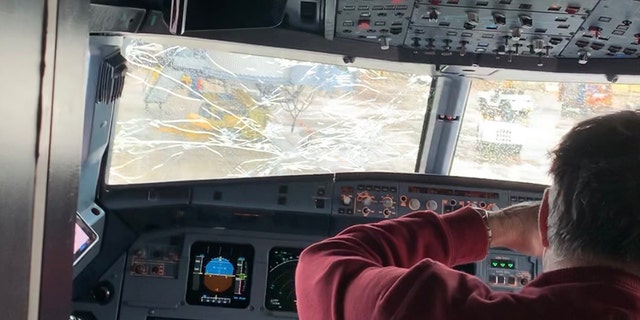 No one was hurt and the flight landed safely.
(Alex Lang)

Twitter user Alex Lang, a passenger on the flight tweeted out a photo of a cracked windshield in the cockpit, writing the inclement weather caused the damage.

“My UA349 flight literally just had to emergency land because we flew through a hailstorm for some reason and it cracked the entire windshield… #united #news #emergencyland,” the tweet read. 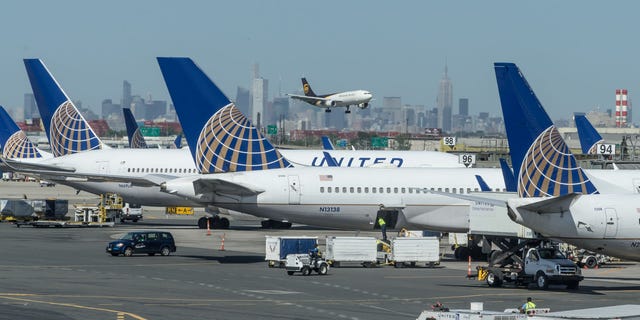 The flight turned around shortly after it took off and returned to Chicago due to the windshield crack.
(iStock)

United confirmed the incident in a statement to Fox News.

"Yes, we can confirm United flight 349 from Chicago to Washington Dulles returned to Chicago O’Hare International Airport due to severe weather. The flight landed safely and customers will continue to their final destination on a new aircraft."