GET your head in the game as Dwayne “The Rock” Johnson films Jumanji 3 in stunning Alberta in Western Canada.

The Rock is back with Jack Black and new addition Danny DeVito for the third movie in the franchise, out later this year. 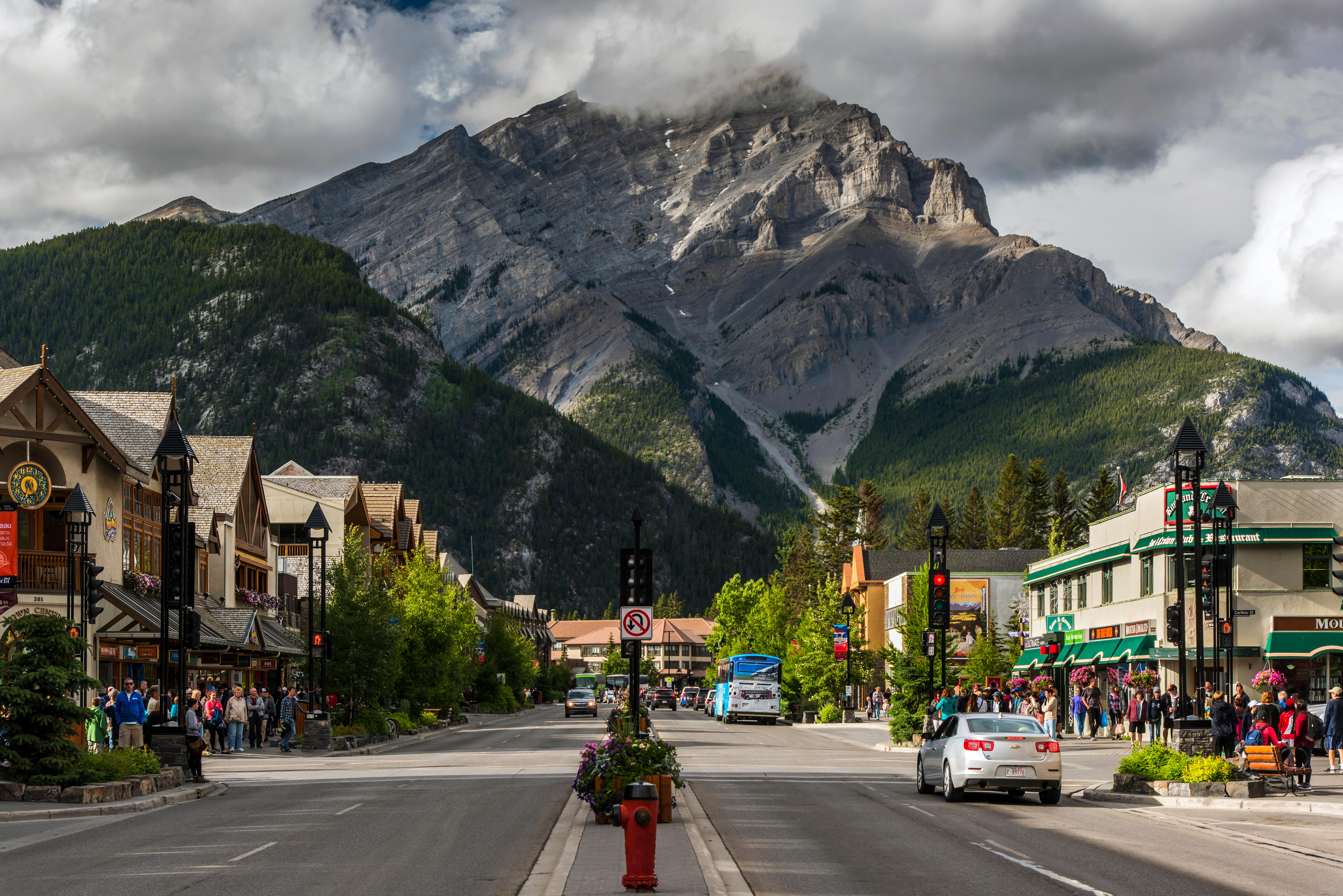 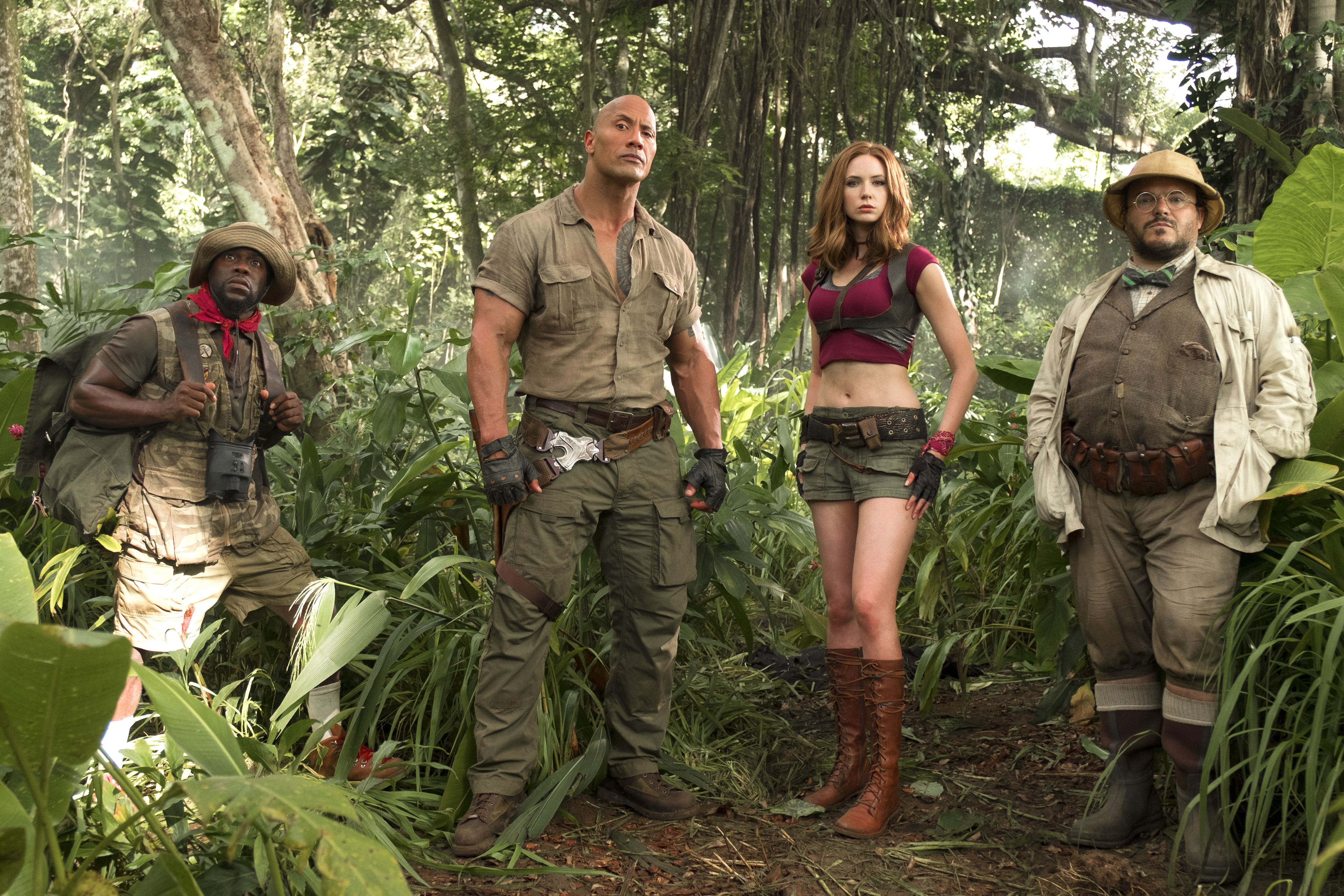 It is an incredible film location with Alberta stretching from the Rocky Mountains to the Canadian Badlands, emerald lakes and lush prairies to the urban bustle of Edmonton and cowboy culture of Calgary. And you can see it all on a tailor-made tour with Wexas.

Start with a night in Calgary sampling the city’s culinary delights before heading to Banff for a gondola ride with panoramic views of the Bow Valley followed by a dip in the Upper Hot Springs.

Continue on to the Dinosaur Capital of Canada, the Drumheller Valley with ancient fossils and sculpted hoodoos. 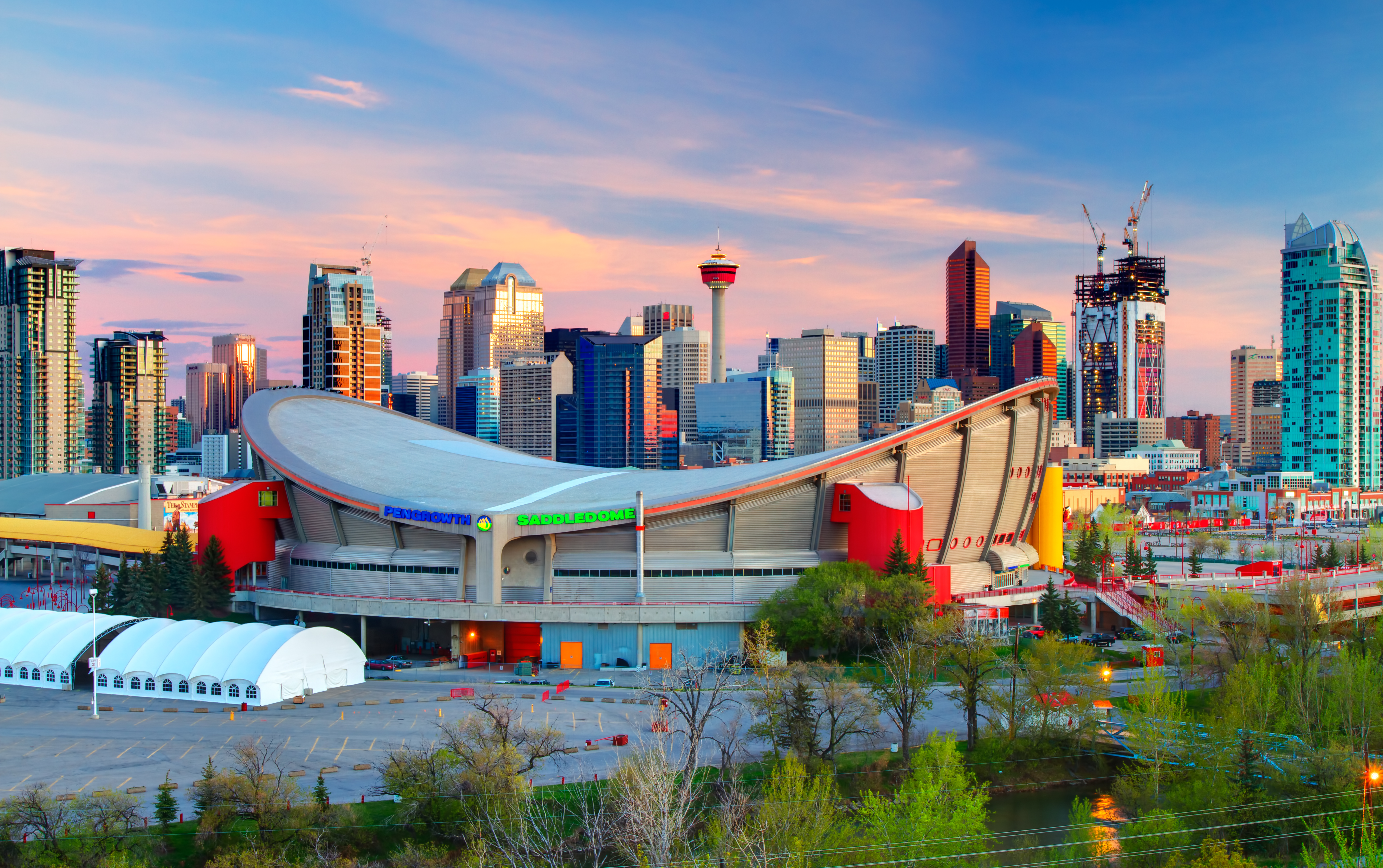 Then it is on to Cypress Hills Provincial Park, a region of plateaus and plains, perfect for mountain biking and kayaking.

The last stop before returning to Calgary is Waterton Lakes. Hop across the border to Montana’s Glacier National Park, a vast area of alpine forests, cliffs and waterfalls.