THOUSANDS of Brits will set sail on ships this month passing just miles from the coast of Iran.

Panicked passengers are being refused refunds as cruise bosses insist the trip down the Strait of Hormuz – just 21 miles from the Iranian coastline – is safe. 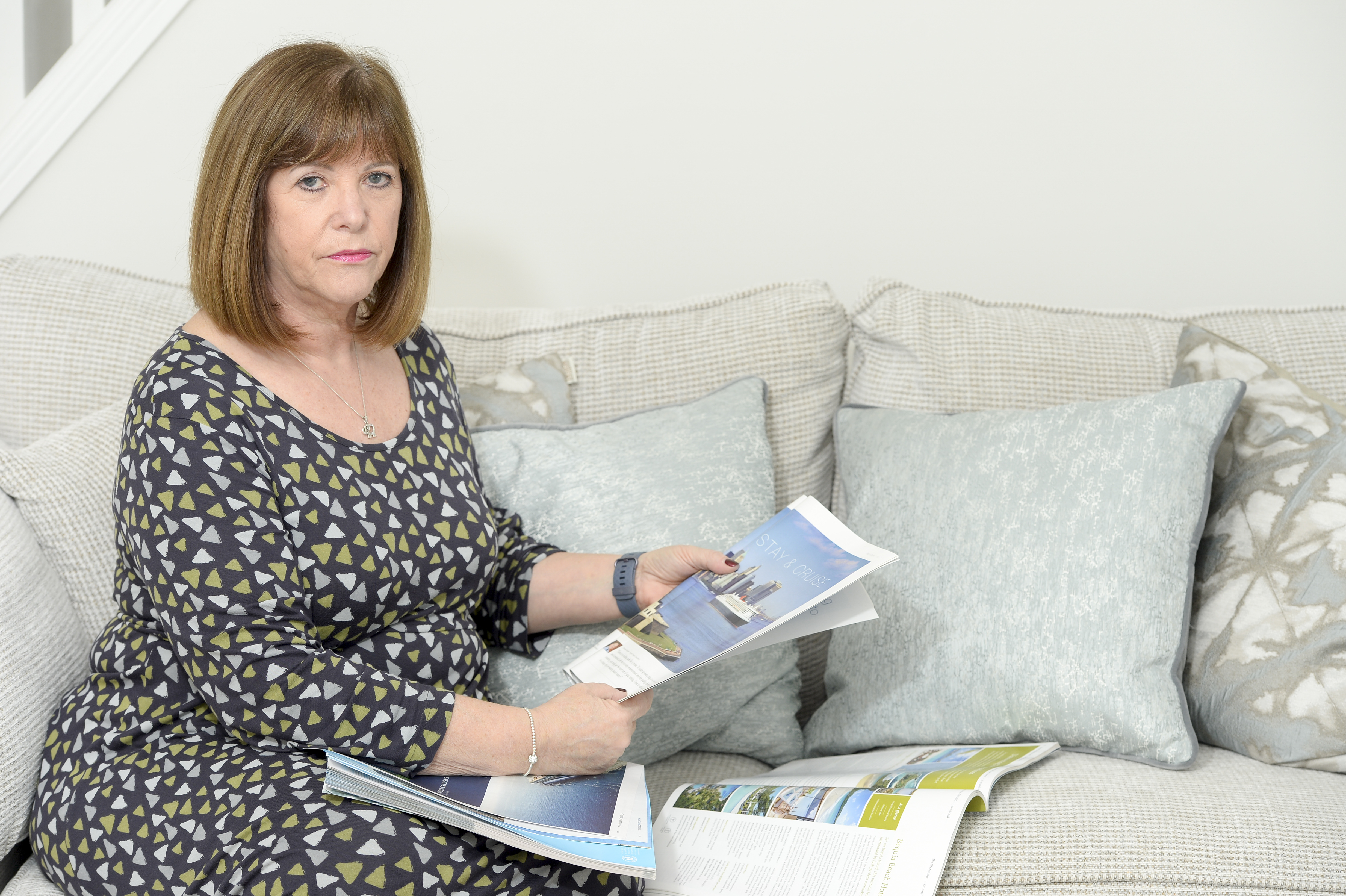 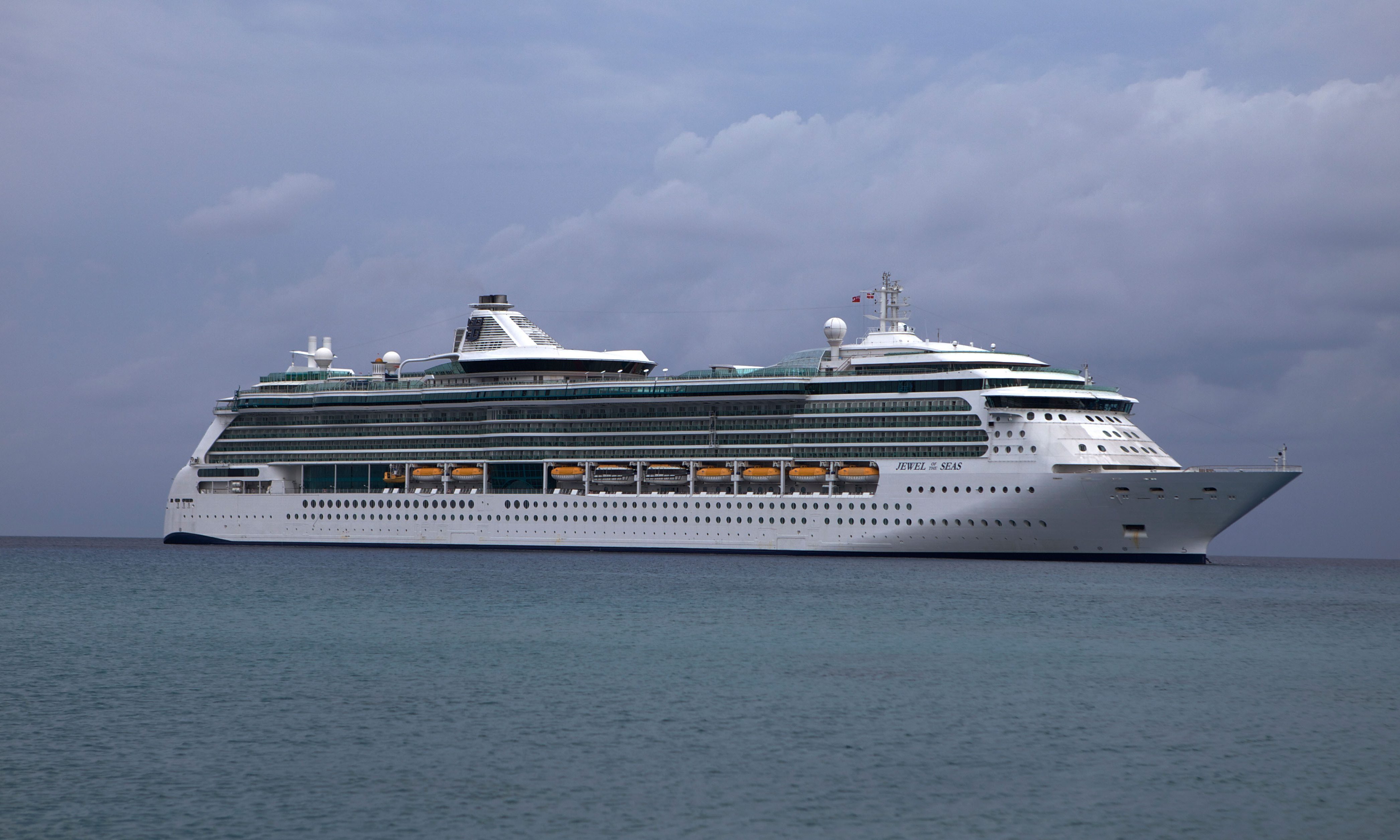 Royal Caribbean, Cunard, Celebrity Cruises and MSC are some of at least seven companies running 48 voyages through the Strait.

Many worried passengers, who have paid thousands for their holidays, have begged for a refund amid the possibility of war – but their requests have been denied.

Sally Yorke, 60, of Wakefield, West Yorks, is one of thousands of Brits who will embark upon the perilous journey through the dangerous seas as tensions rise between Iran and the West.

She will be one of 2,702 passengers on board Royal Caribbean's Jewel of the Seas which will sail through the Strait on its outbound and return voyages.

Sally, who will fly to Dubai to start her holiday on Sunday, told The Sun: "All I see in the news is things are getting worse and worse and that things might start kicking off.

"But Royal Caribbean haven't said they would change the itinerary if things went sour, they've offered no guidance at all, let alone a refund.

"It was going to be a holiday of a lifetime for my 60th birthday and I should be looking forward to it, but it's terrifying.

"We would take a refund in an instant."

But Royal Caribbean have told its passengers they will have to cover 90 per cent of the costs if they want out, Sally claims. 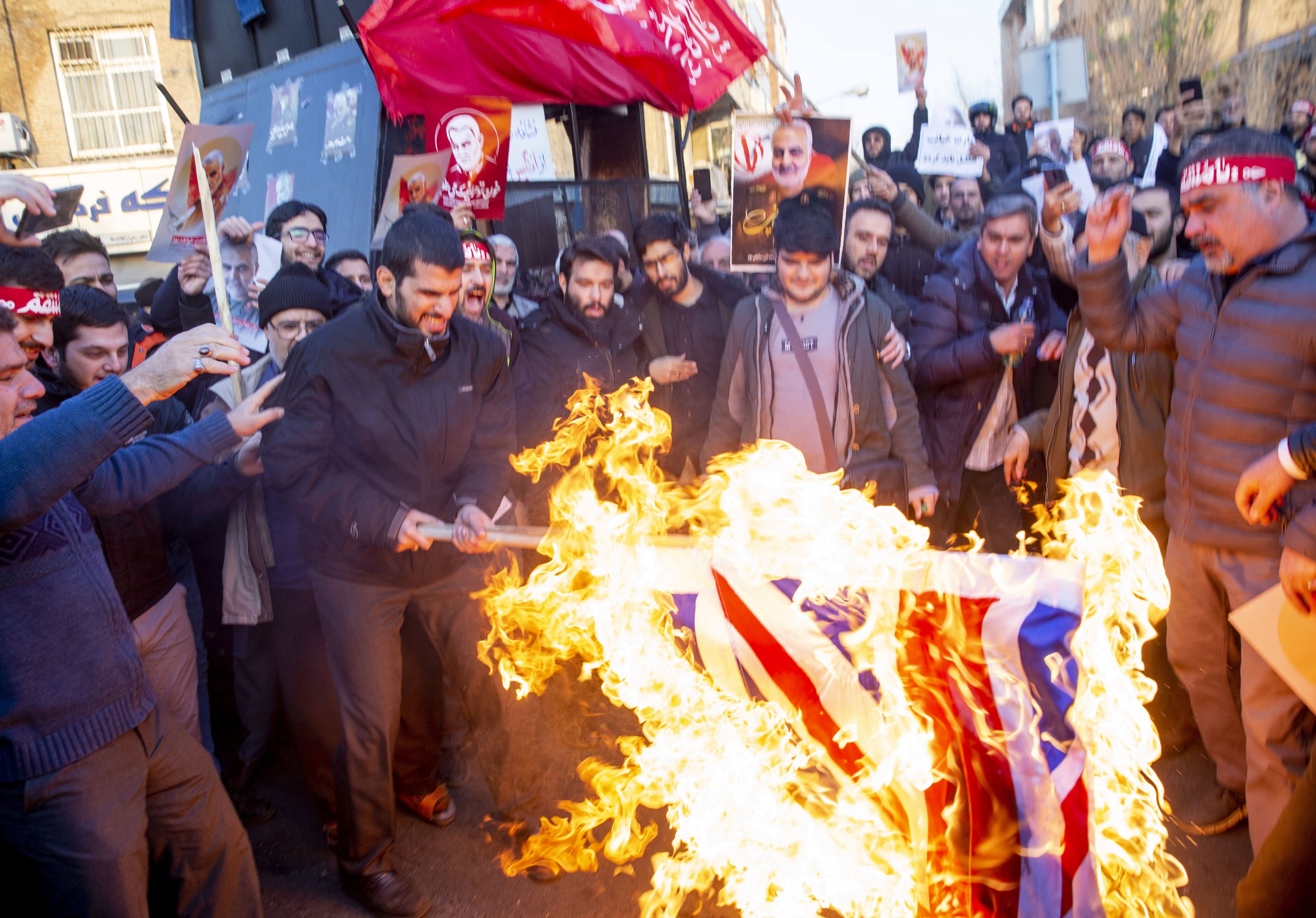 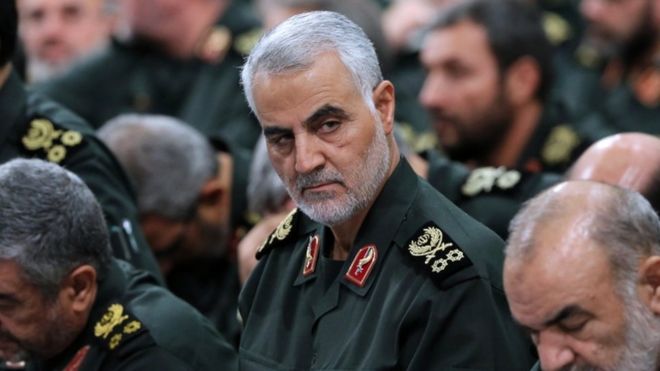 The Strait of Hormuz is about 96 miles long and only 21 miles wide at its narrowest point, with shipping lanes in each direction just two miles wide.

Bounded to the north by Iran and to the south by Oman and the United Arab Emirates (UAE), the Strait connects the Gulf with the Arabian Sea.

Cruise bosses at Cunard, Costa and Royal Caribbean are "monitoring" the situation closely and say the safety of guests and crew is paramount. 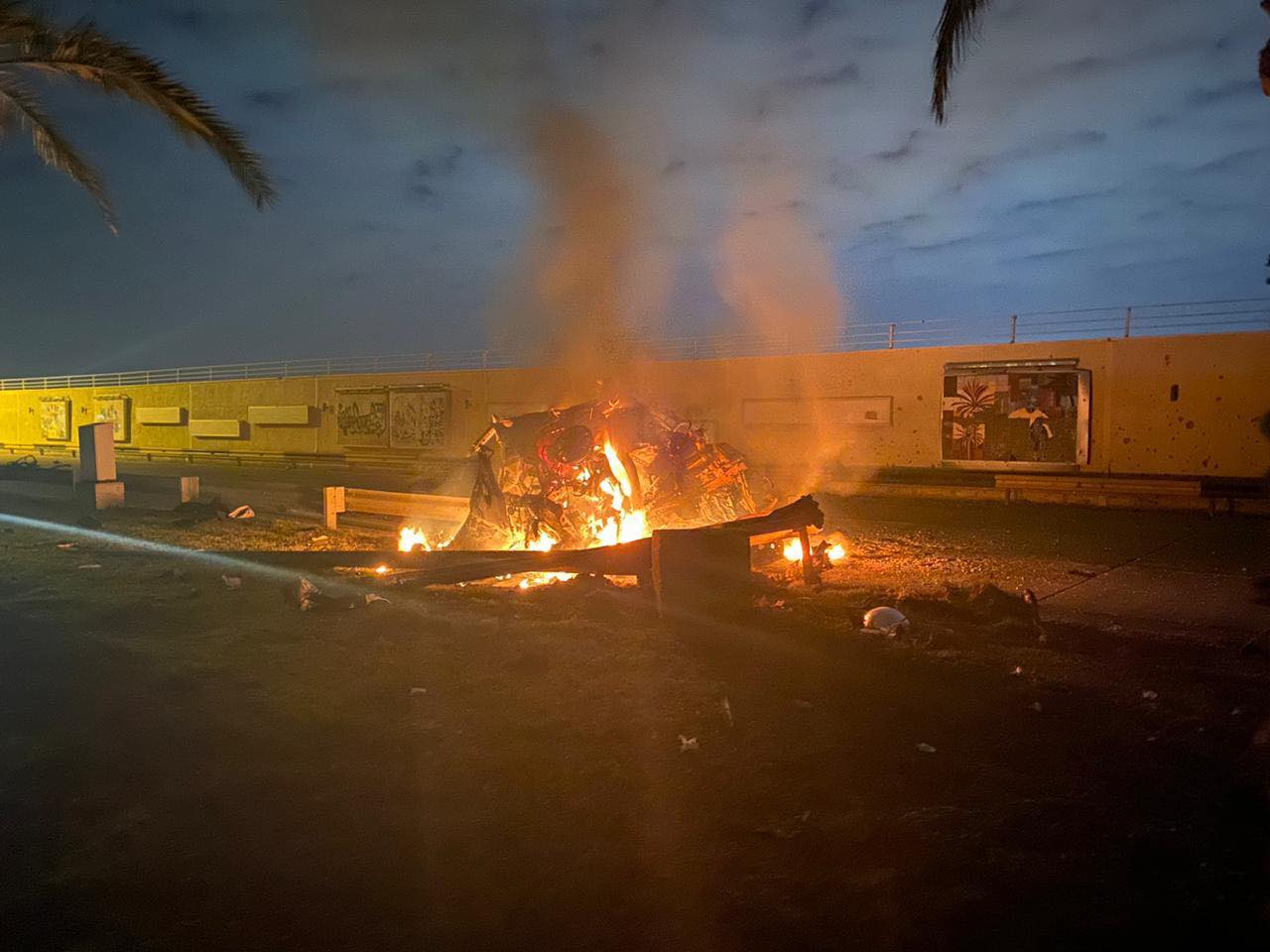 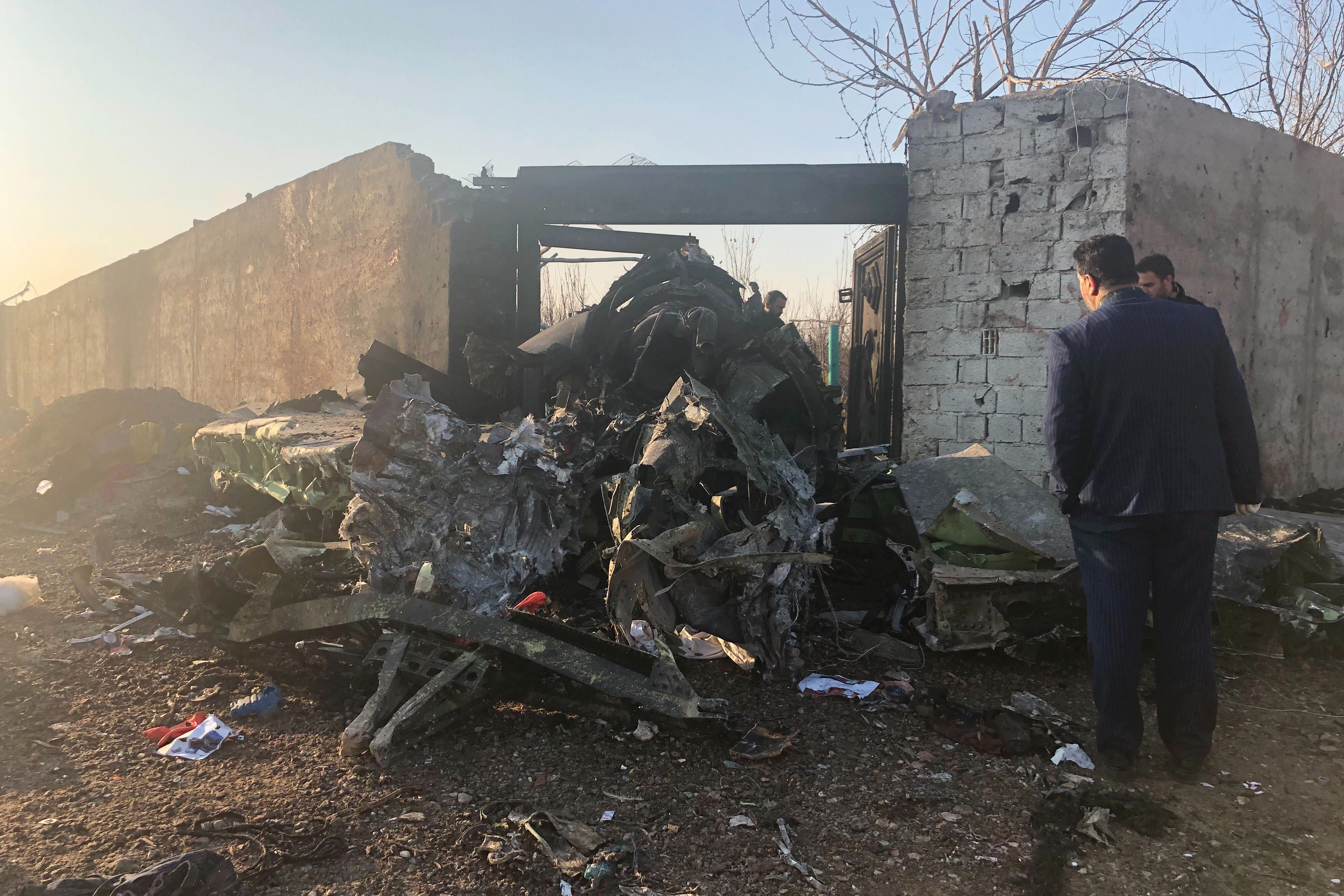