The annual list is put together by Flight Network and is decided by 1,000 different travel professionals looking at seven continents and 165 countries across the world. 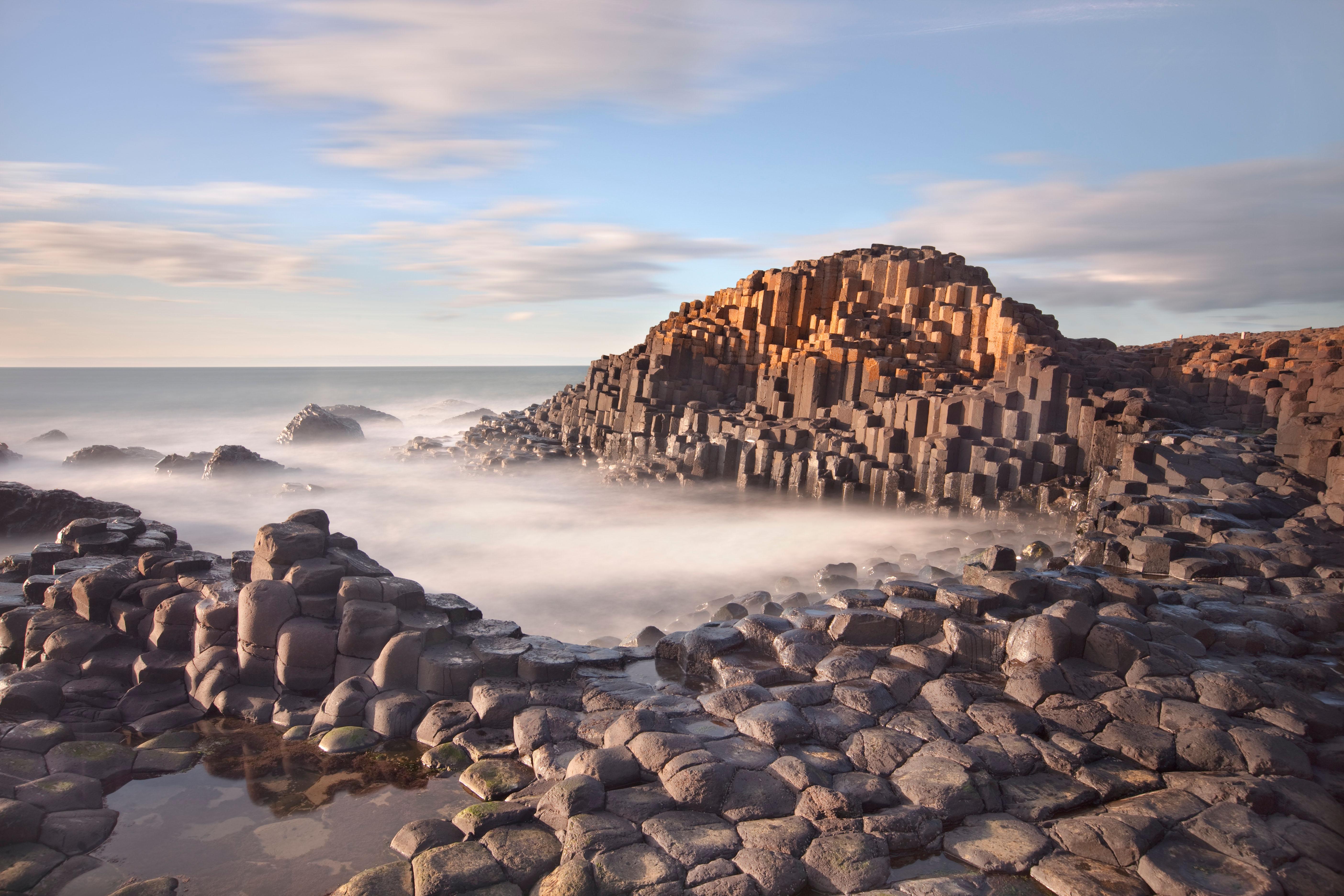 The Giant’s Causeway is an number 41 on the list – for understandable reasons.

Formed from 40,000 hexagonal-shaped pillars, the beach's rock formations date back almost 60million years and is designated as a UNESCO World Heritage Site.

The second UK beach in the top 100 is Wales’ Three Cliffs is on the list in 98th place and scored highly for its sheer untouched beauty, gaining 8/10. 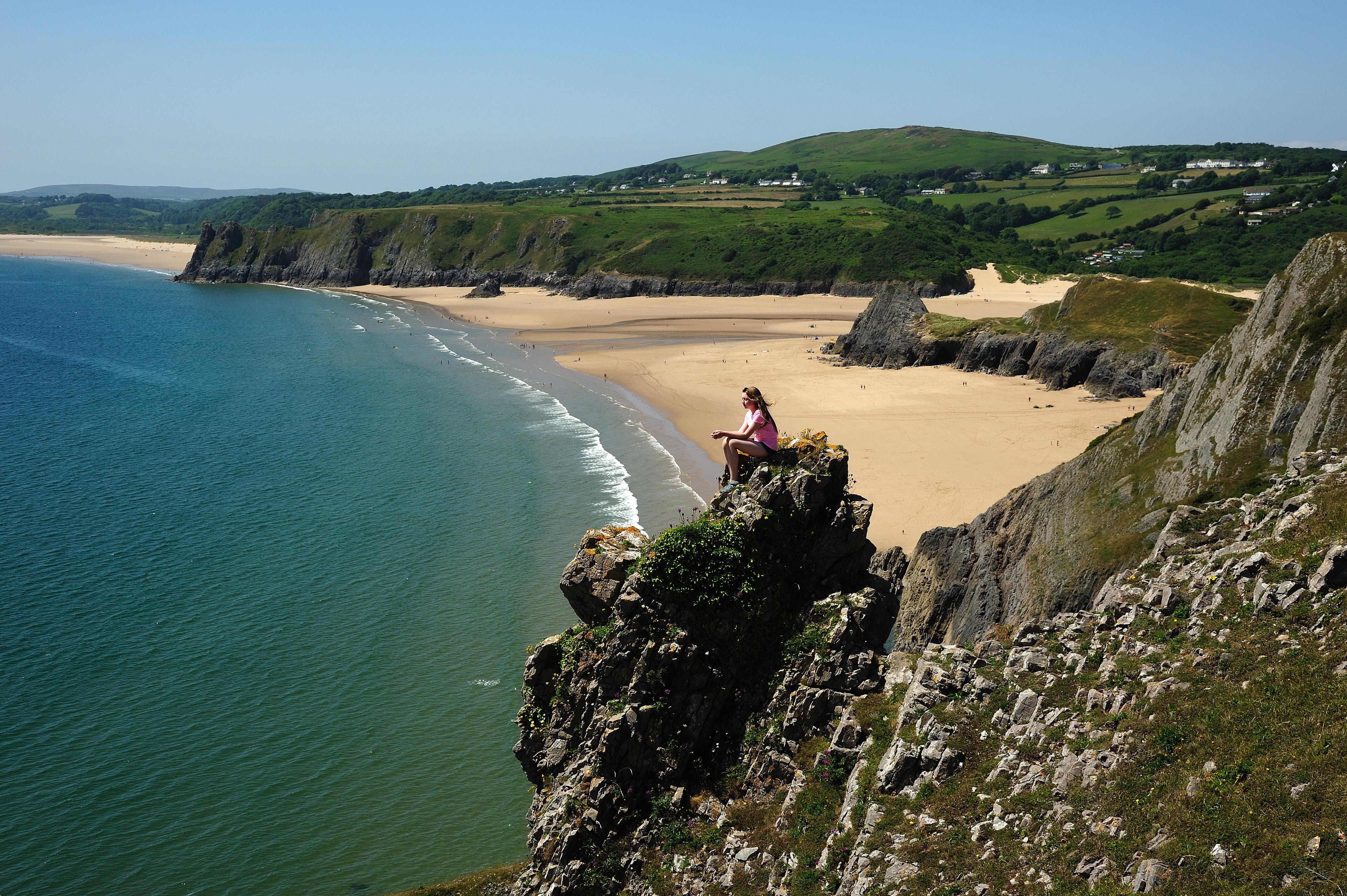 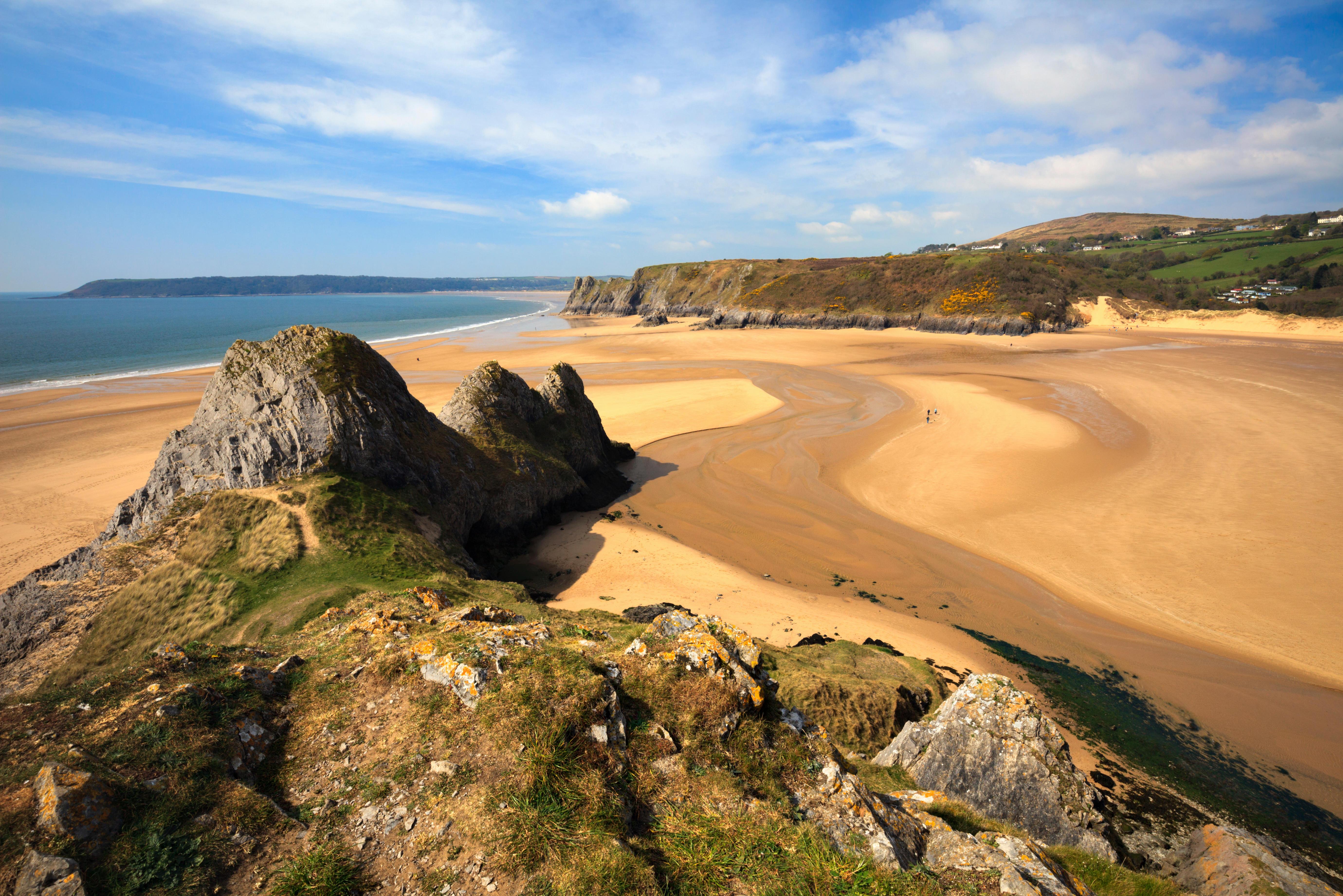 Situated in Swansea Bay, the beach is a good spot for a picnic – however there’s warnings against swimming or watersports there as the tides are so strong.

Travel expert Victoria Trott said: “Soft sand dunes, salt marsh and the majestic signature three limestone cliffs makes this one of the most photogenic spots on the Gower Coast Path.”

In first place on the list is Shipwreck Bay in Zakynthos, Greece.

It’s in a secluded cove surrounded by cliffs and can only be reached by boat. 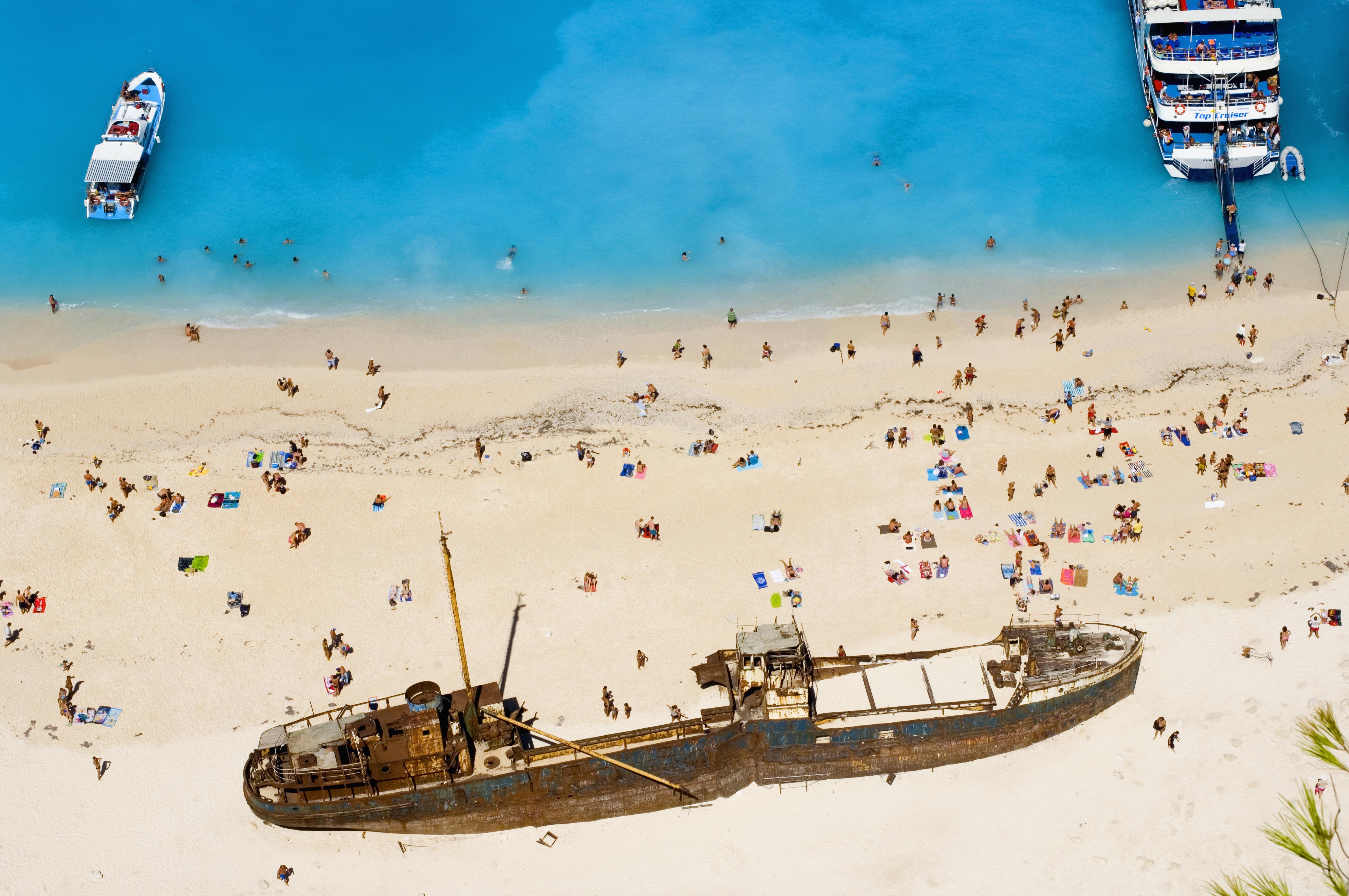 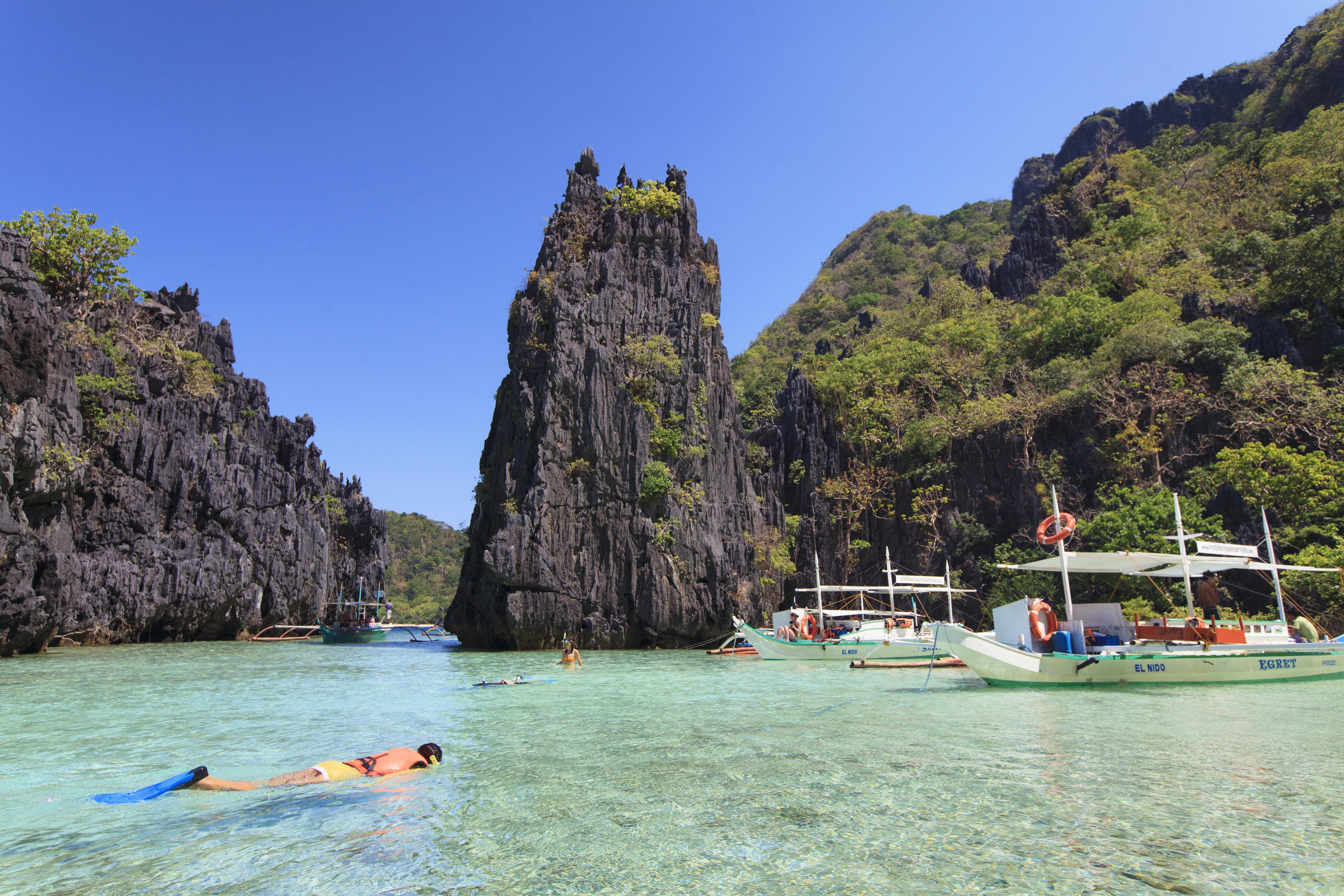 With turquoise waters, the beach lives up to its name as on the shore is the shipwreck of the Freightliner MV Panagiotis, a ghostly reminder of how dangerous the surrounding rocky waters can be.

White sands are surrounded by green forests and the beach averages 290 days of sunshine per year at 27C – not bad for those who want to top up their tans. 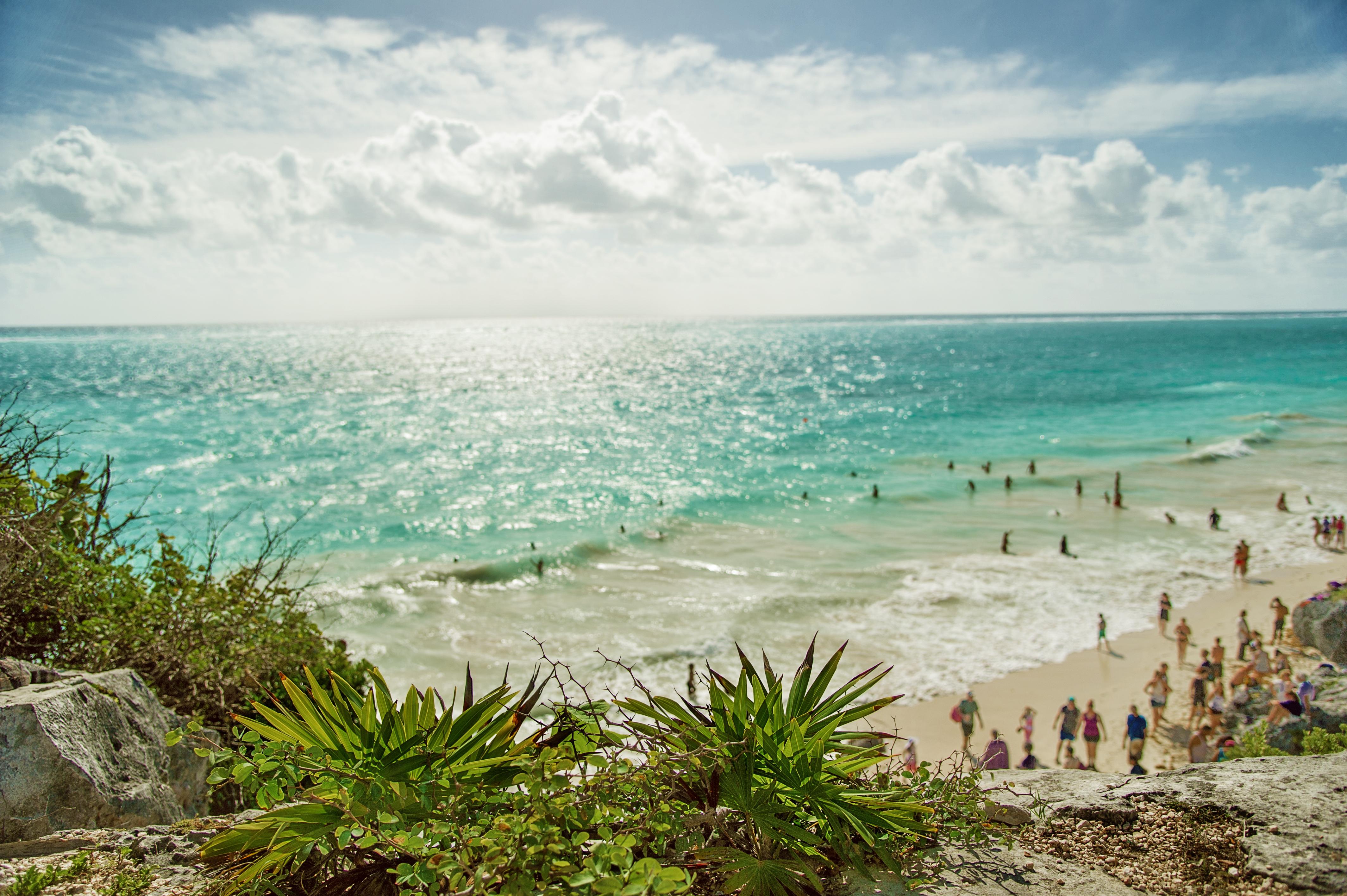 Third place was won by Hidden Beach in El Nido on the island of Palawan in the Philippines.

In fourth place was Praia do Sancho in Pernambuco, Brazil, fifth was Tulum beach in Mexico, and sixth was Grace Bay in Turks and Caicos.

Seventh was Seven Mile Beach in Jamaica, eight was Anse Source D'Argent on La Digue Island, ninth was Maya Bay in Thailand and tenth was Varadero Beach in Cuba.

Surrounded by limestone cliffs, it’s an ideal spot for diving, and until recently was populated only by birds – but is now becoming popular with tourists.