WALKING through Ana­capri, a commune on the Italian island of Capri, I realised I was the poorest person within a ten-miles radius. 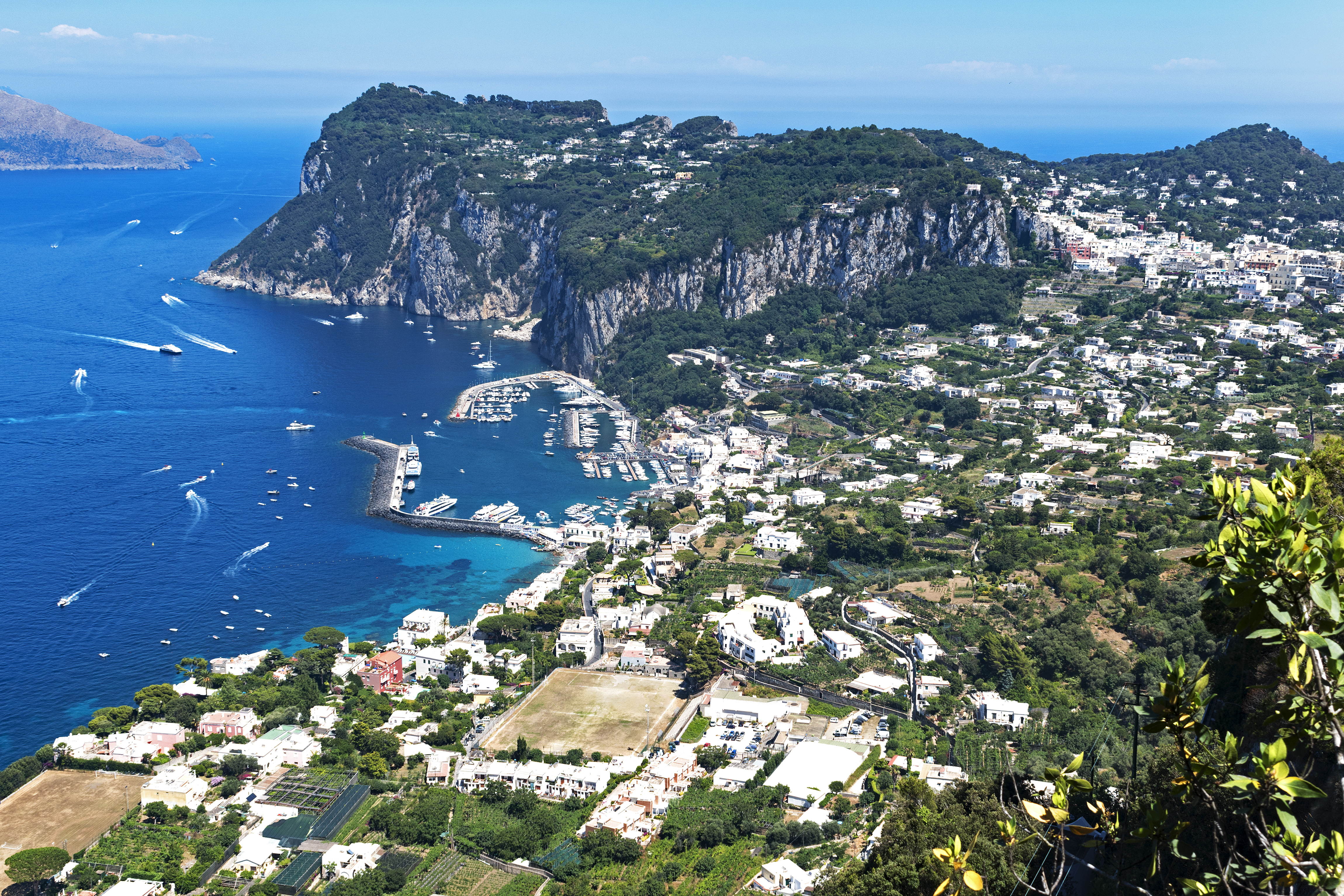 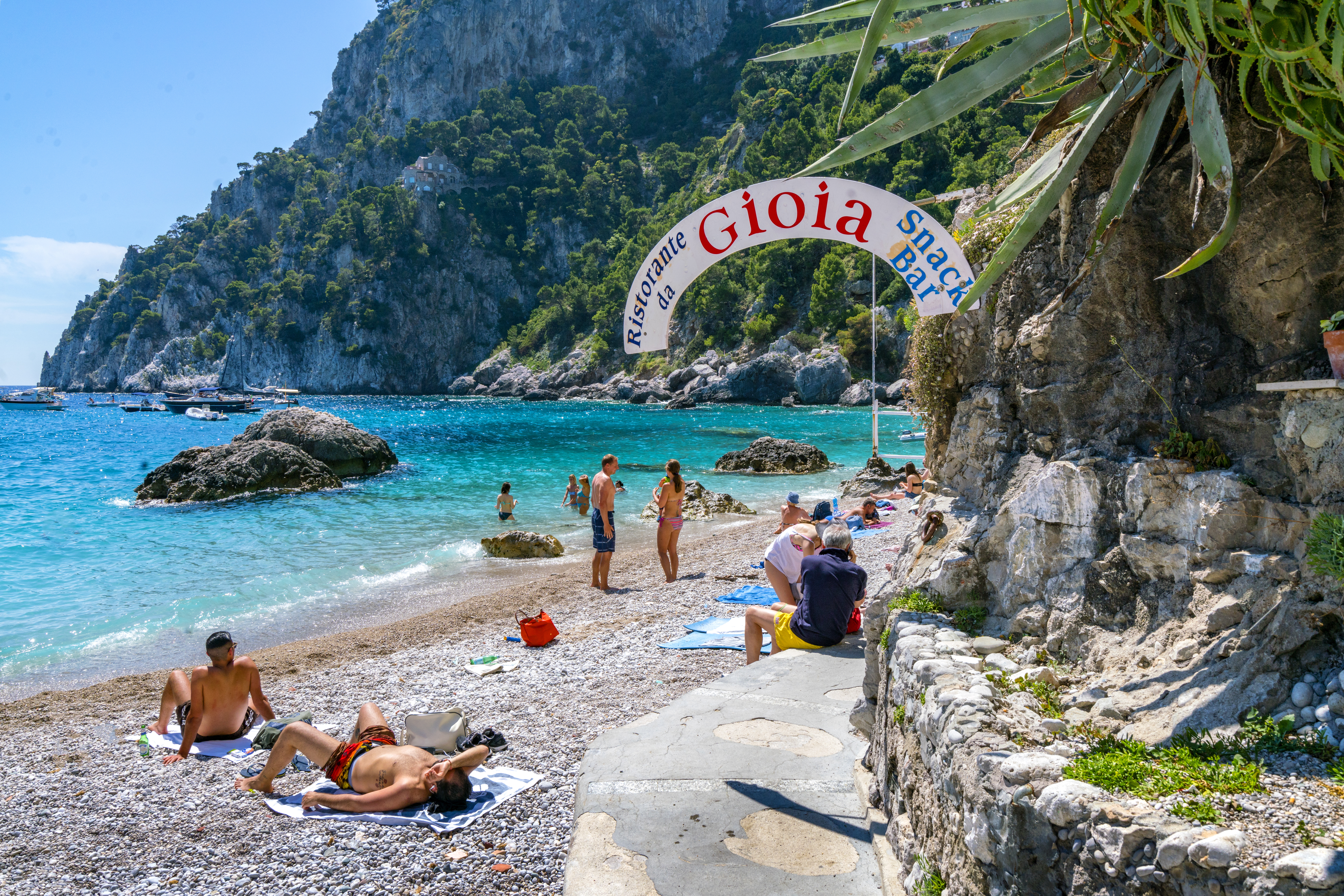 But if, like me, you are more ­Primark than Prada, you can still do it on a budget. You just have to be savvy.

Deciding on a very last-minute escape, I found flights from Luton to Naples for just £70 return, arriving mid-afternoon in the September sunshine.

Hopping on a bus and handing over €4.30, minutes later I was at the city’s port and from there it was a quick walk to I Tetti Napoli, my B&B in the centre.

The price for my single room through booking.com was very cheap. But with fewer tourists in town they decided to upgrade me and I was astonished to be shown to a three-bed apartment complete with two bathrooms — all for just €50 a night.

I felt like an Italian countess, chilling on my balcony with a glass of supermarket wine I had bought en route.

Naples is considered one of Italy’s roughest areas. In the shadow of Mount Vesuvius, it has a gritty edge which more northerly cities such as Florence and Venice don’t. 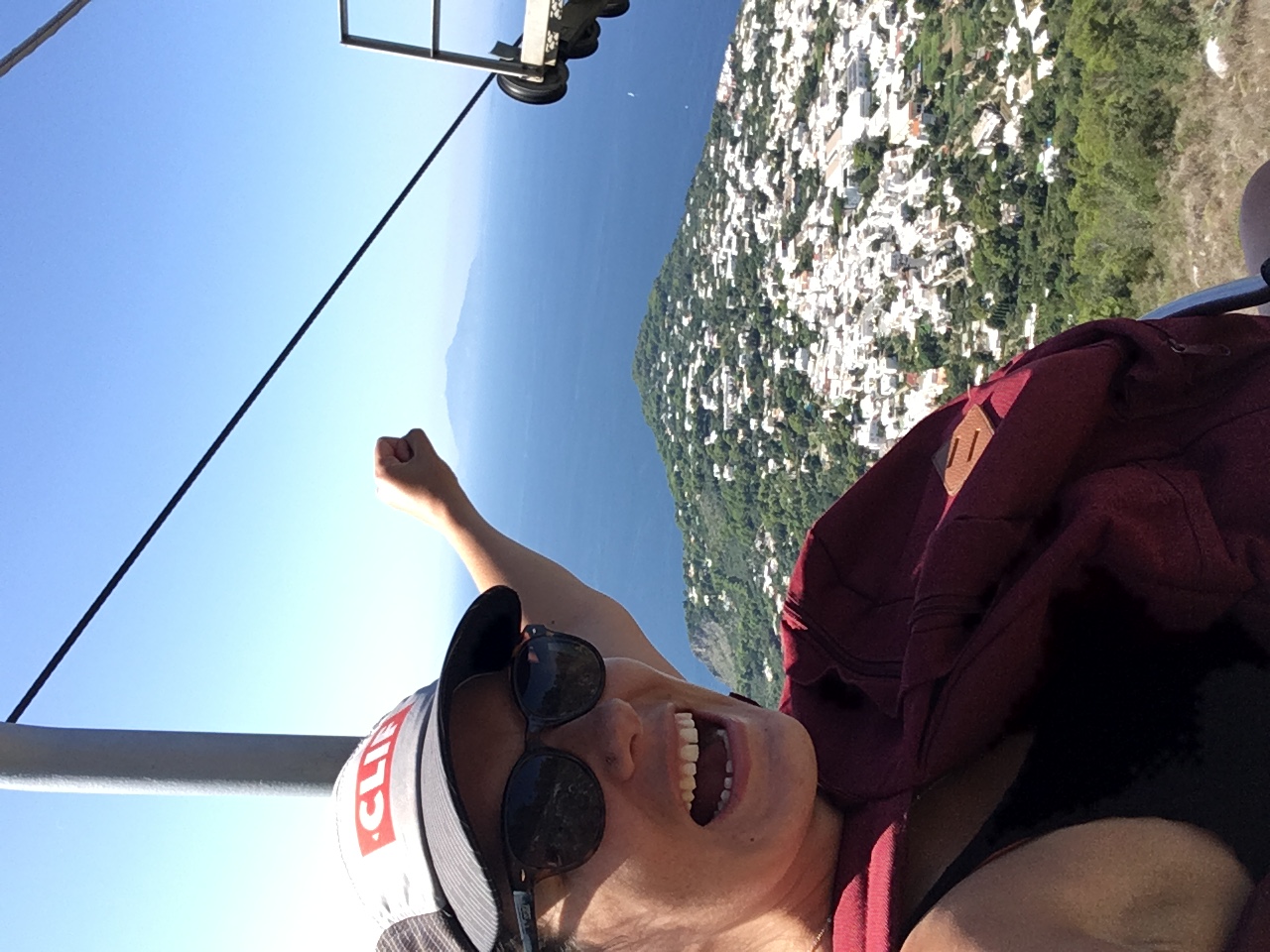 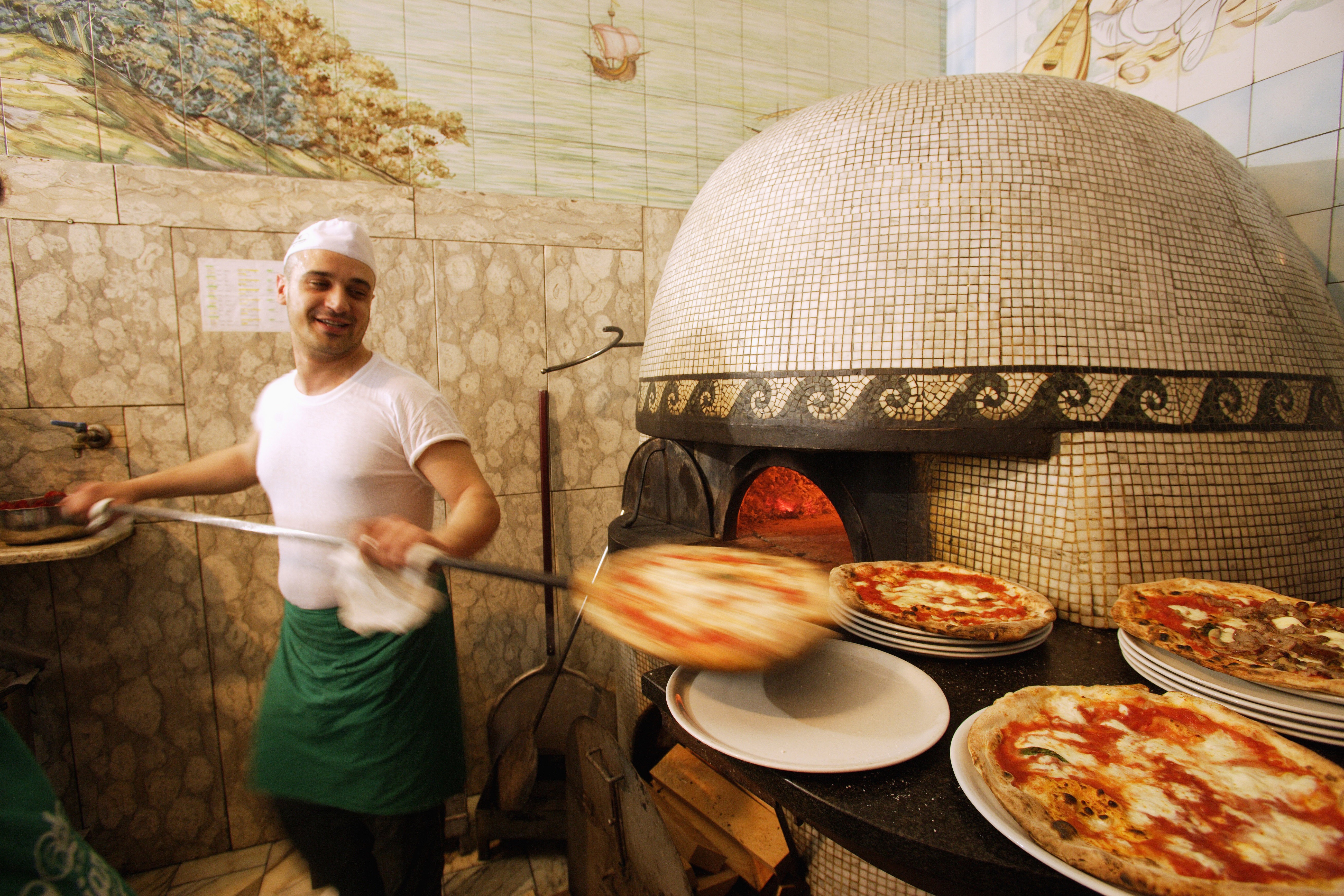 The streets around the 13th century cathedral are home to shops selling crazily bright religious paraphernalia, and I was entertained by tradespeople crafting trinkets and playing instruments.

There are famous pizza restaurants in Naples. And there are non-famous ones. I ate a huge, delicious pizza for €2 and relaxed at a stand-up bar where I drank a glass of prosecco (with free nibbles) for the same price — walk off the main streets for better deals.

Early next morning I walked to the port to board the 45-minute high-speed ferry to Capri (€20 return), taking in the picture-perfect Amalfi coastline.

On arrival in Capri I opted to walk up the 971 Phoenician Steps linking Capri to Anacapri, at the top of Mount Solaro.

Warning — these steps, built by Greek colonists, are steep. Tour guides charge a fee for navigating them, but you can do it alone. After all, the only way is up. And up. And up.

However, you need to be in fairly good shape to conquer them and have plenty of water (I had stocked up in a supermarket in Naples). 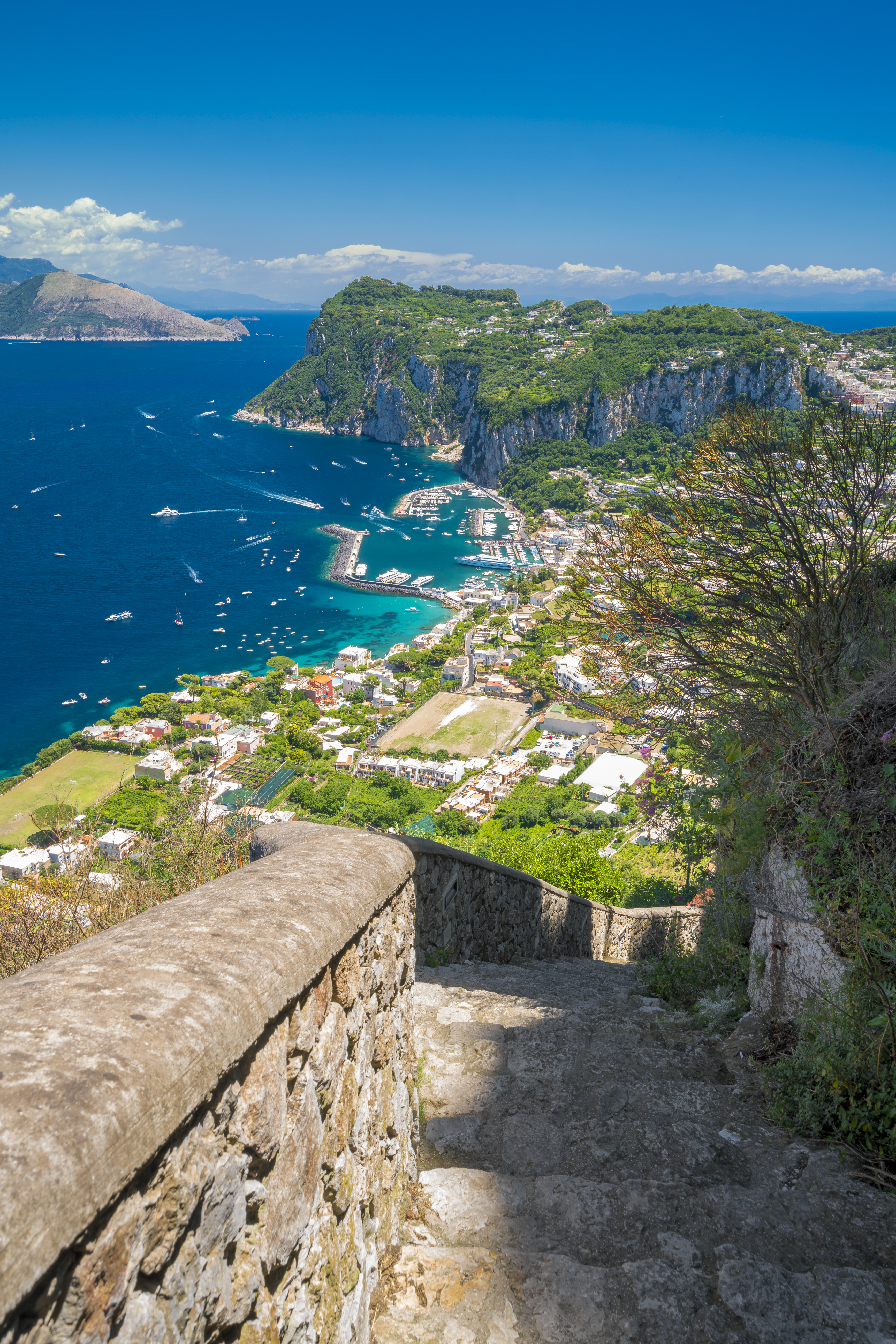 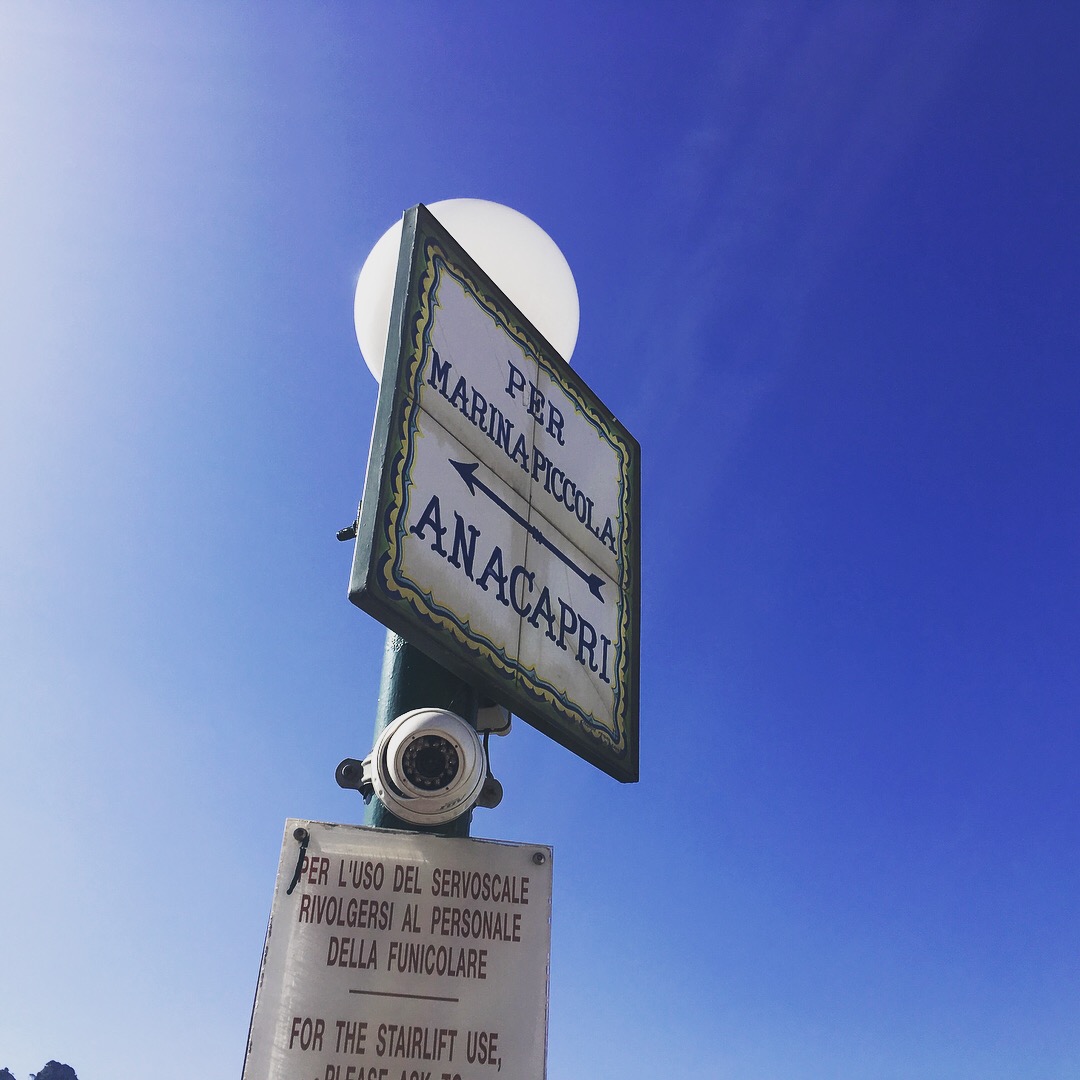 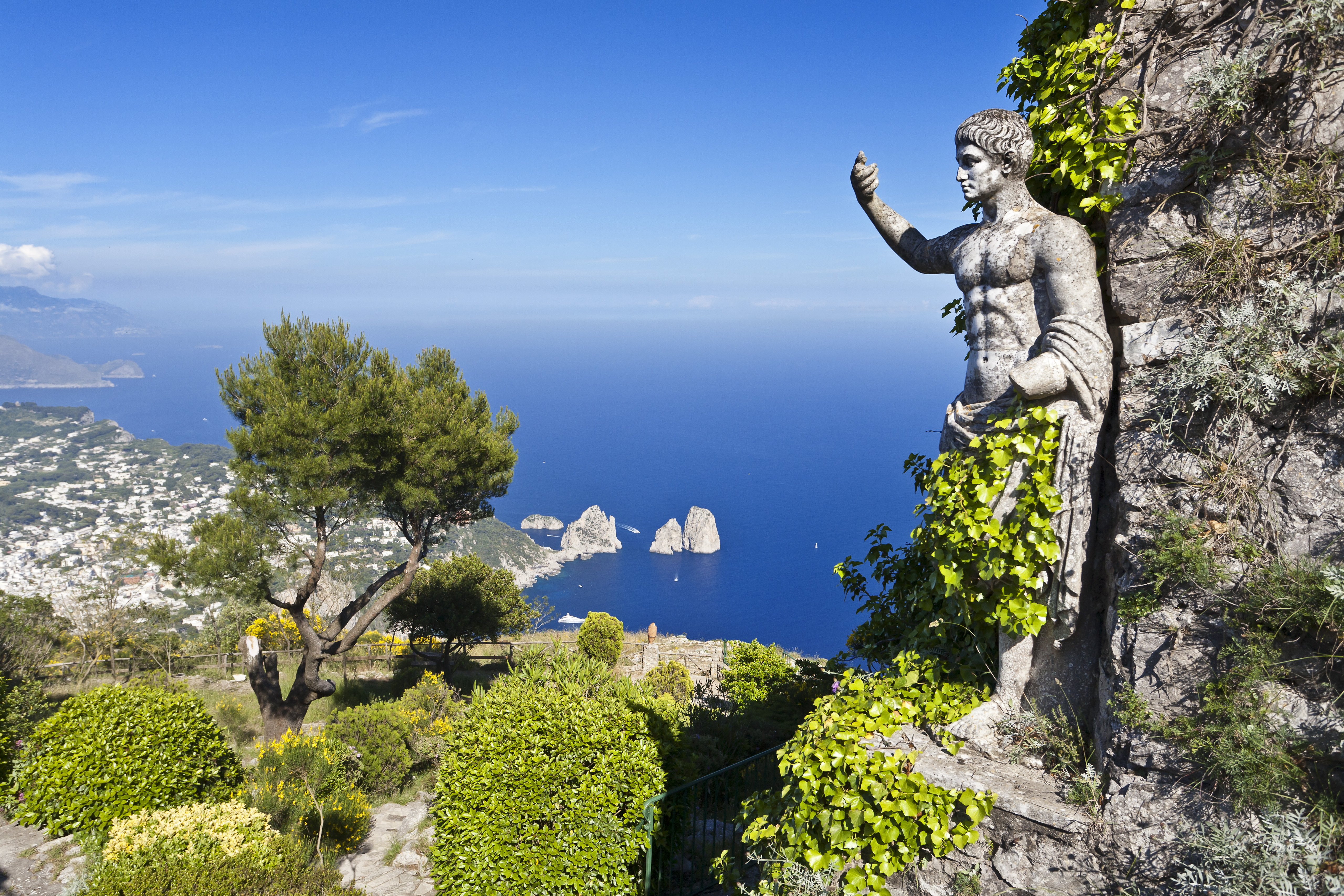 Anacapri is beautiful, with astonishing views. But buoyed by the tourists swarming in, restaurants charge a small fortune.

If you don’t want to shell out for an insanely-priced lunch, then there is one supermarket that sells fresh olives and bread.

The funicular — a cable car that climbs to the tip of Mount Solaro — also comes highly recommended and costs €5.

Capri has a number of private beaches, but crucially also has a public one.

There is no reason to spend extra on the same sea and, regrettably, pebbles.

A day later I travelled by train to Sorrento for €8, although you can also take the pricier scenic route by ferry, for €15. I’d booked to stay at the Village Camping Campogaio Santa Fortunata. 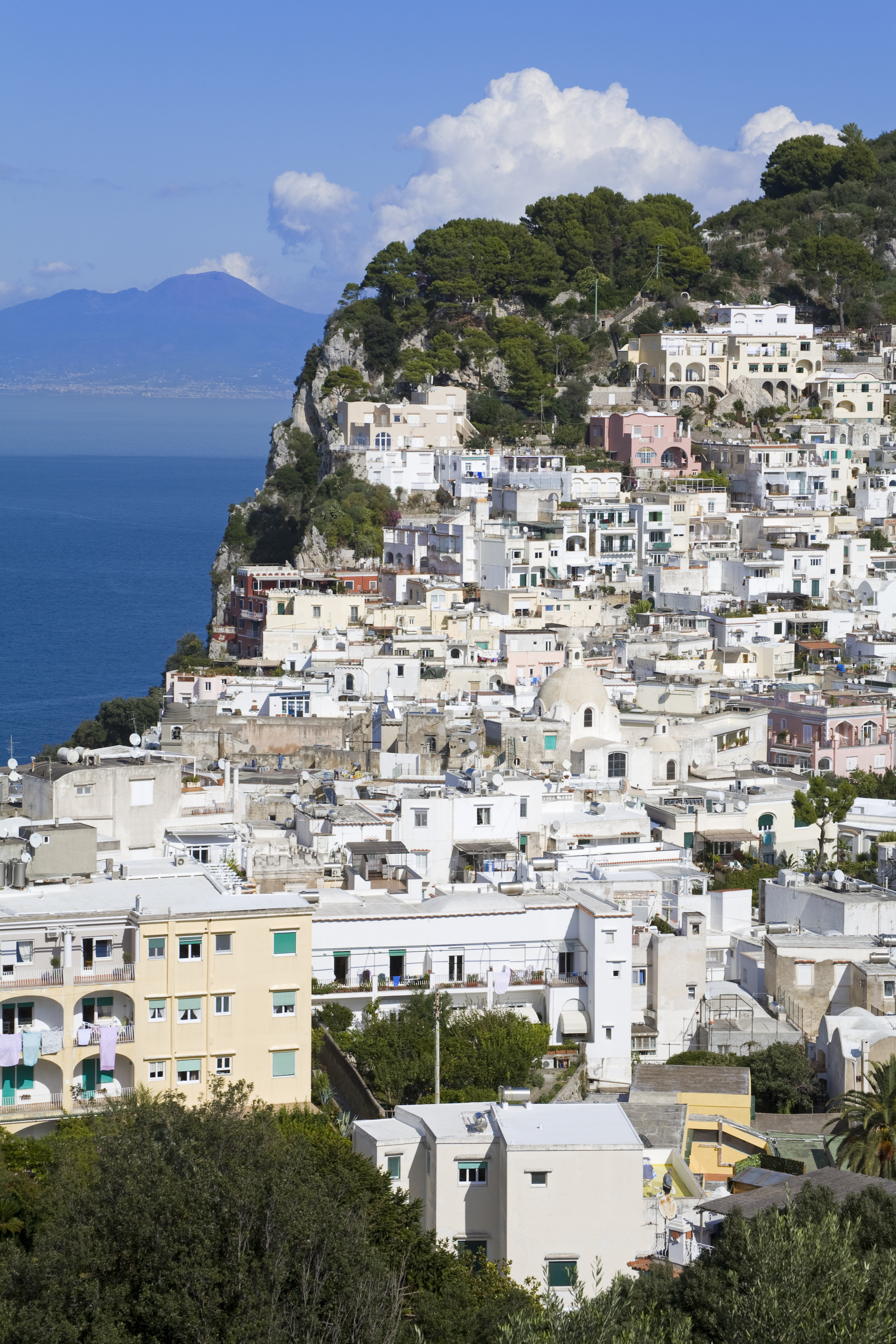 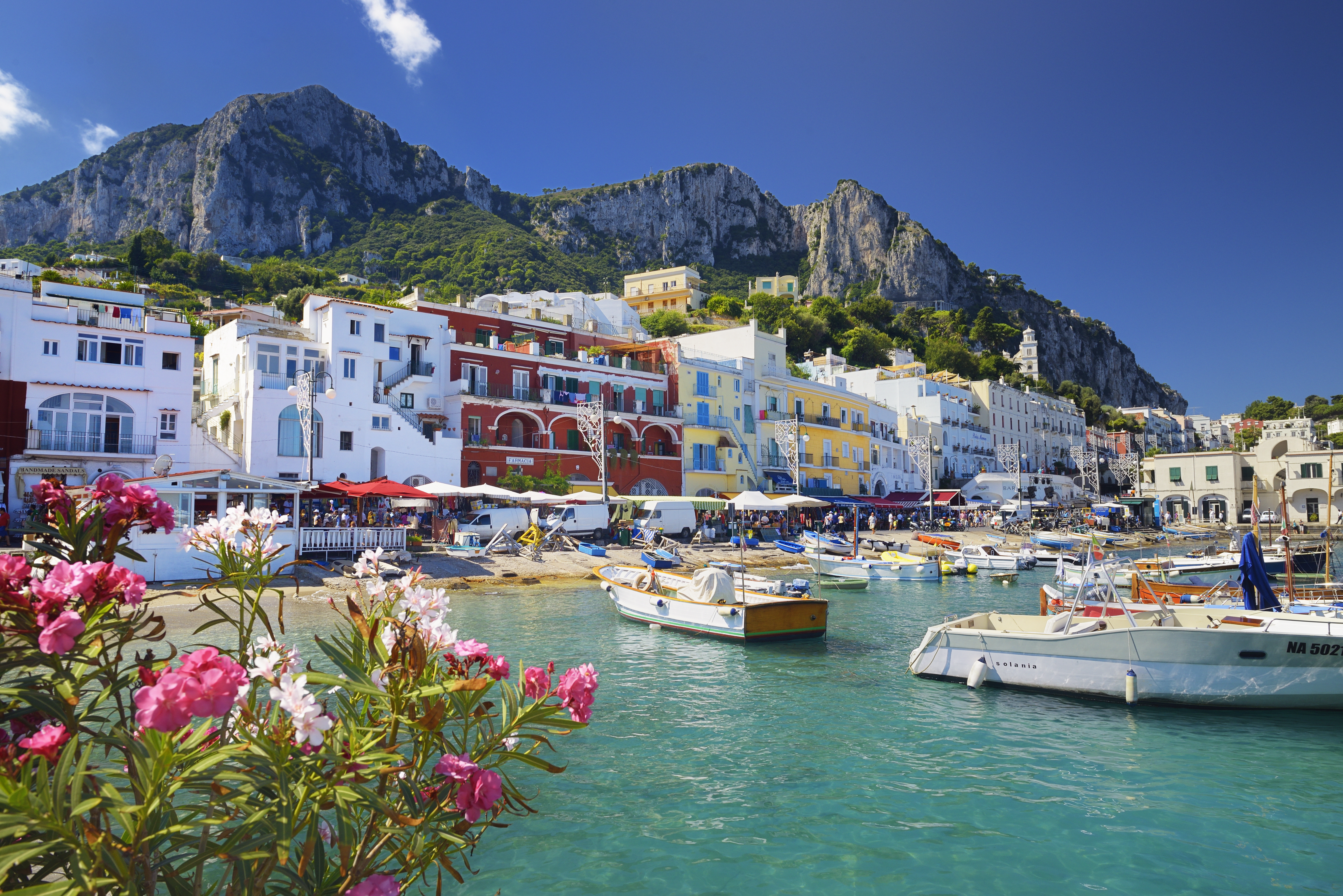 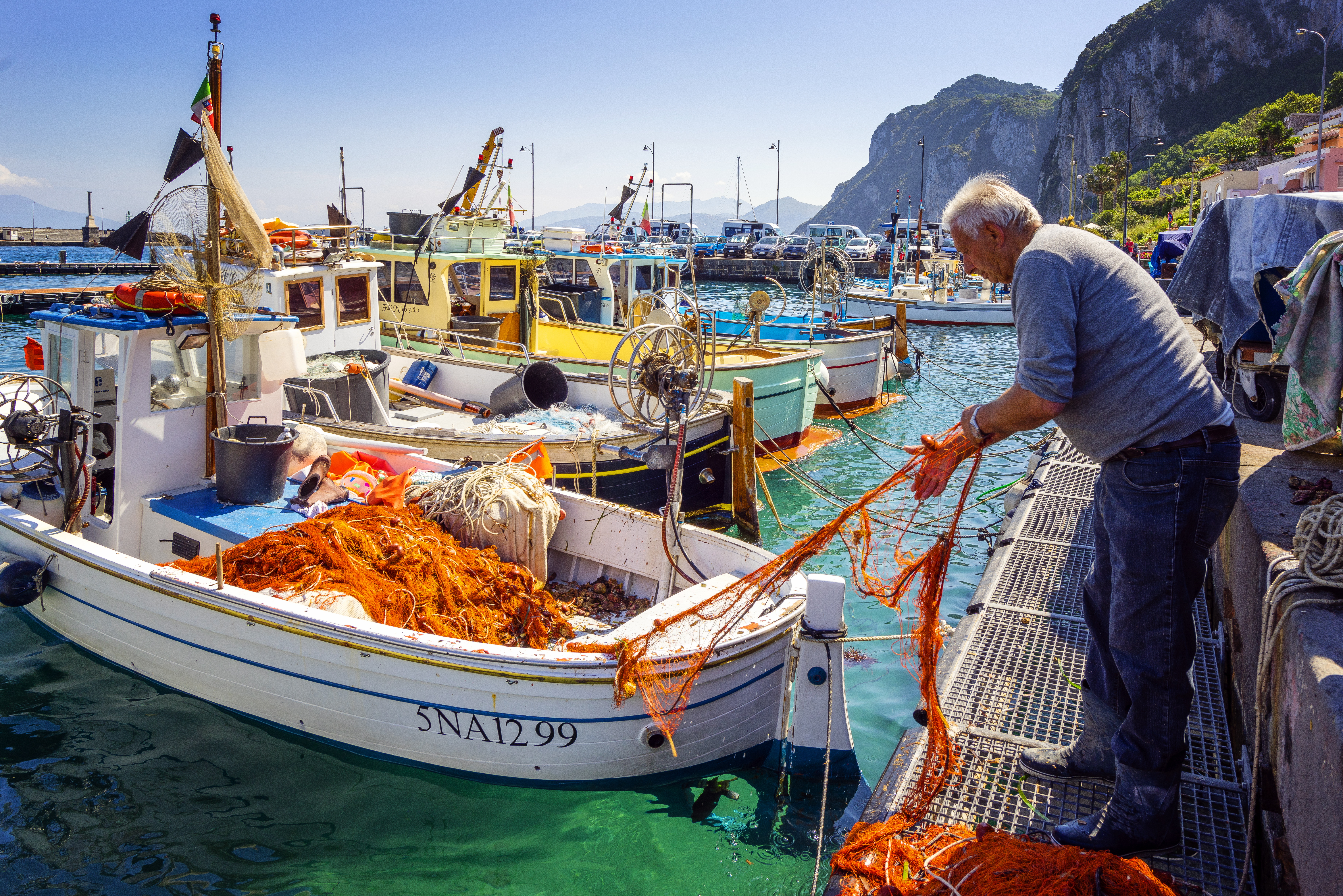 At around €22 a night it’s a huge saving on accommodation in Sorrento, which averages €144 per night.

However, there are a few catches. I was about 40 minutes’ walk from the main town (a bus came regularly but I didn’t take it because the walk along the rugged coastline was so idyllic) and I was in a private treehouse.

I viewed this as a bonus — how cool — although it did mean shared toilet facilities. But there was a free swimming pool and private beach, which is unusual for such cheap accommodation.

Sorrento is stunning. It’s worth walking to the public beach and bypassing the private ones. Go off the beaten path, there are bargains to be had. 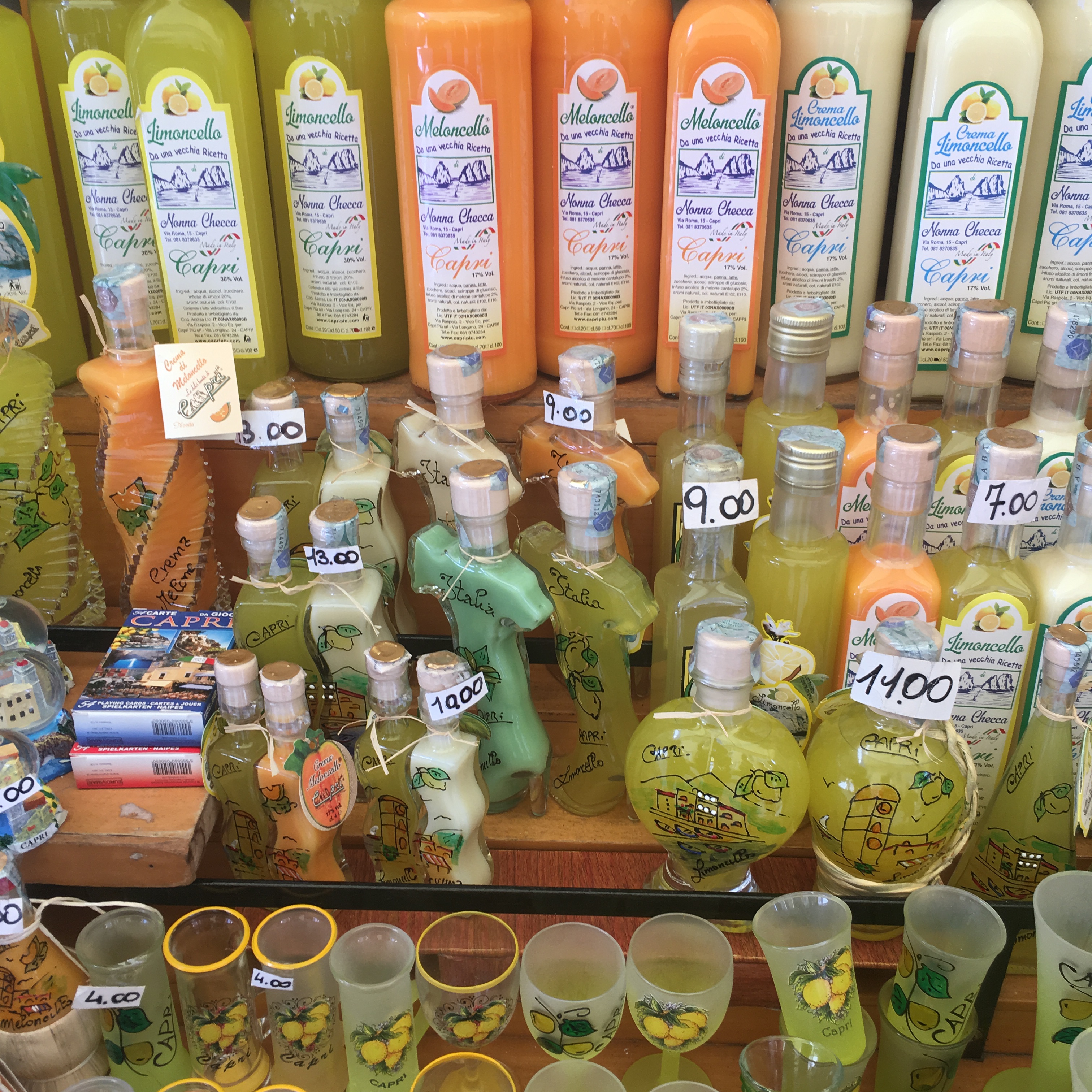 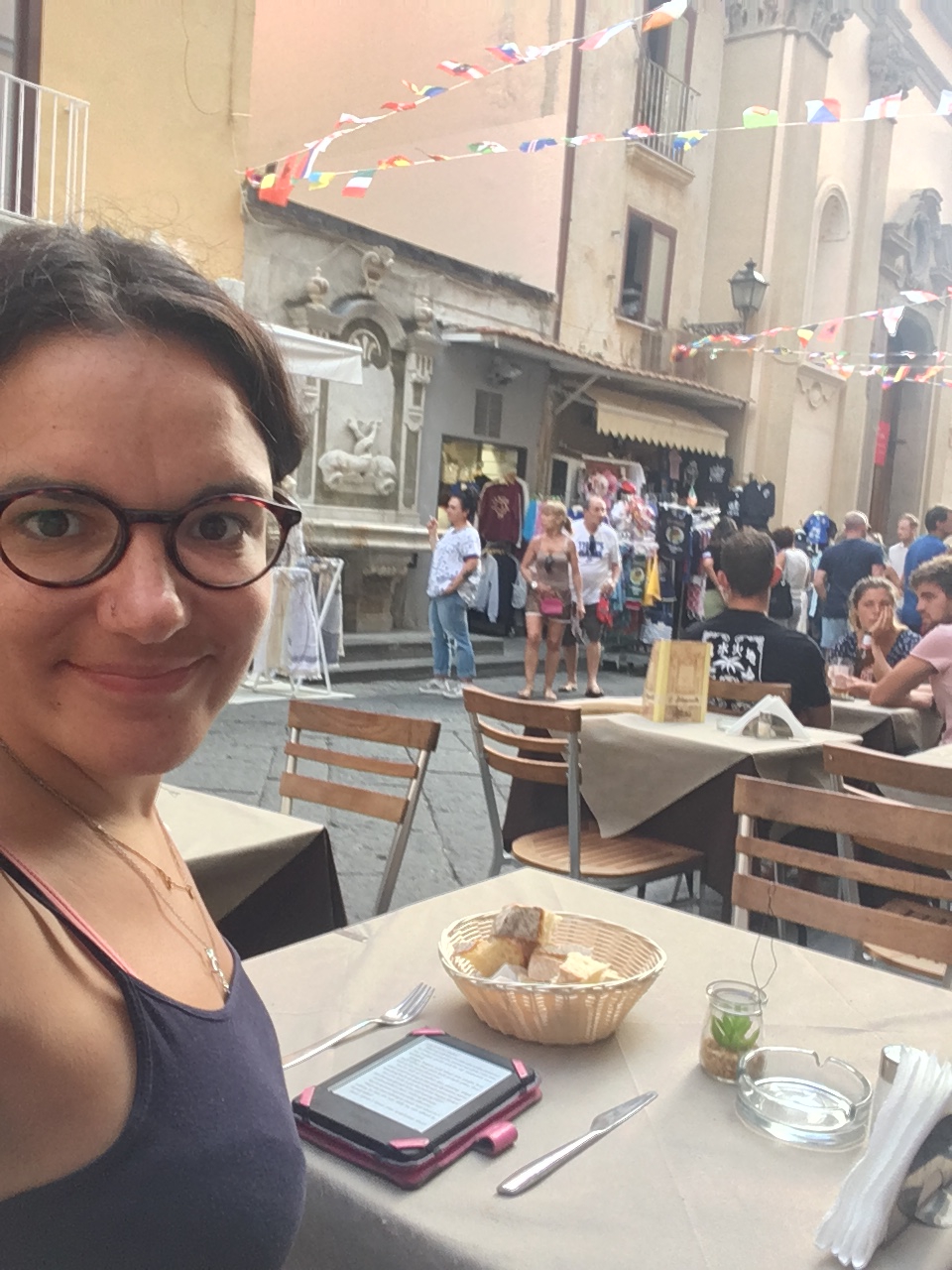 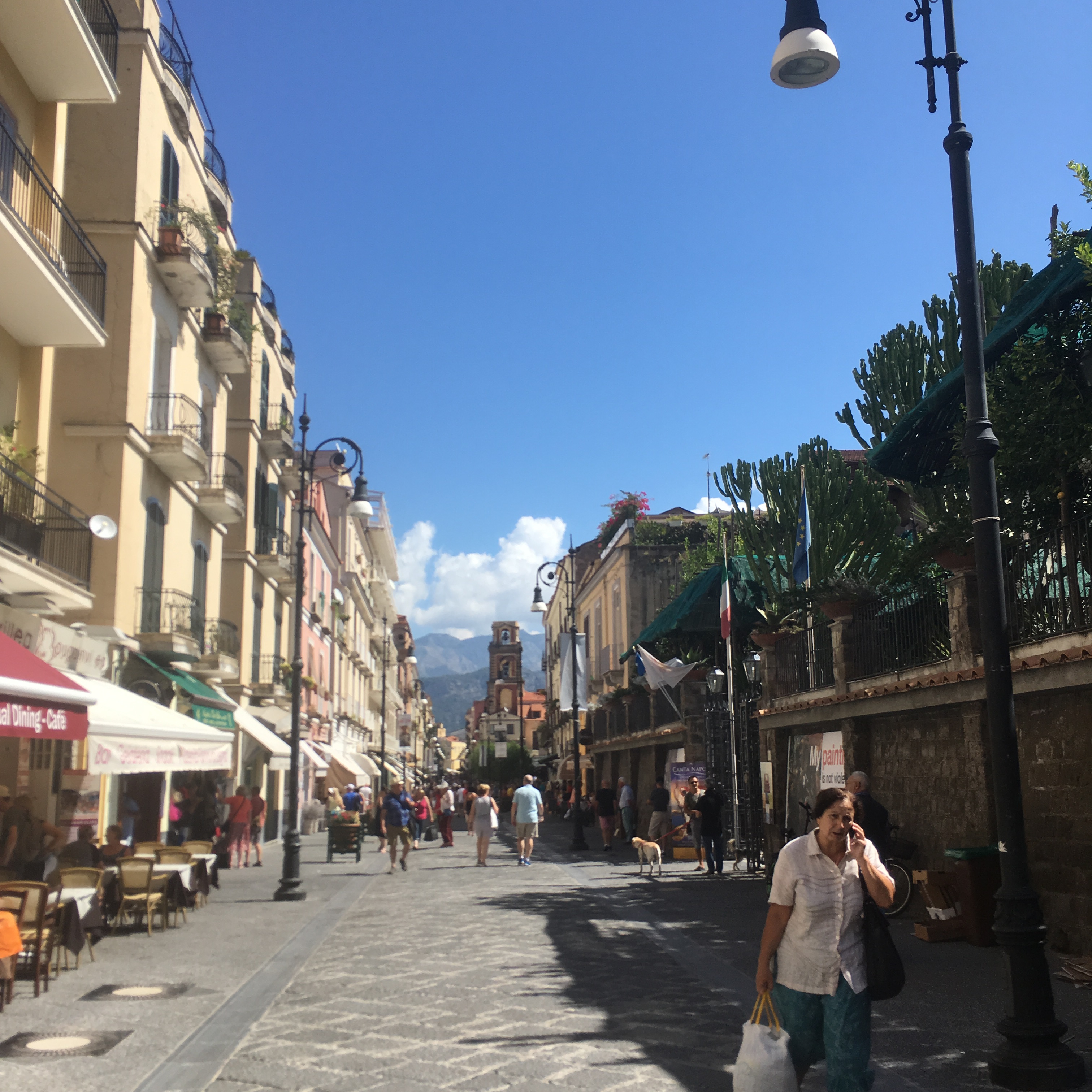 Returning to the UK, I was conscious I’d covered only a fraction of the area.

There’s still so much to see — the cliffside village of Positano, the ancient ruins of the city of Herculaneum and nearby Mount Vesuvius — all exciting, all on my to-do list.

And luckily, thanks to my savvy break I have plenty of cash to go again.