Though it sounds like a scene from Miami or Bondi, this is Tel Aviv in Israel. Not a place most of us would instantly think of when conjuring up Baywatch-style images. 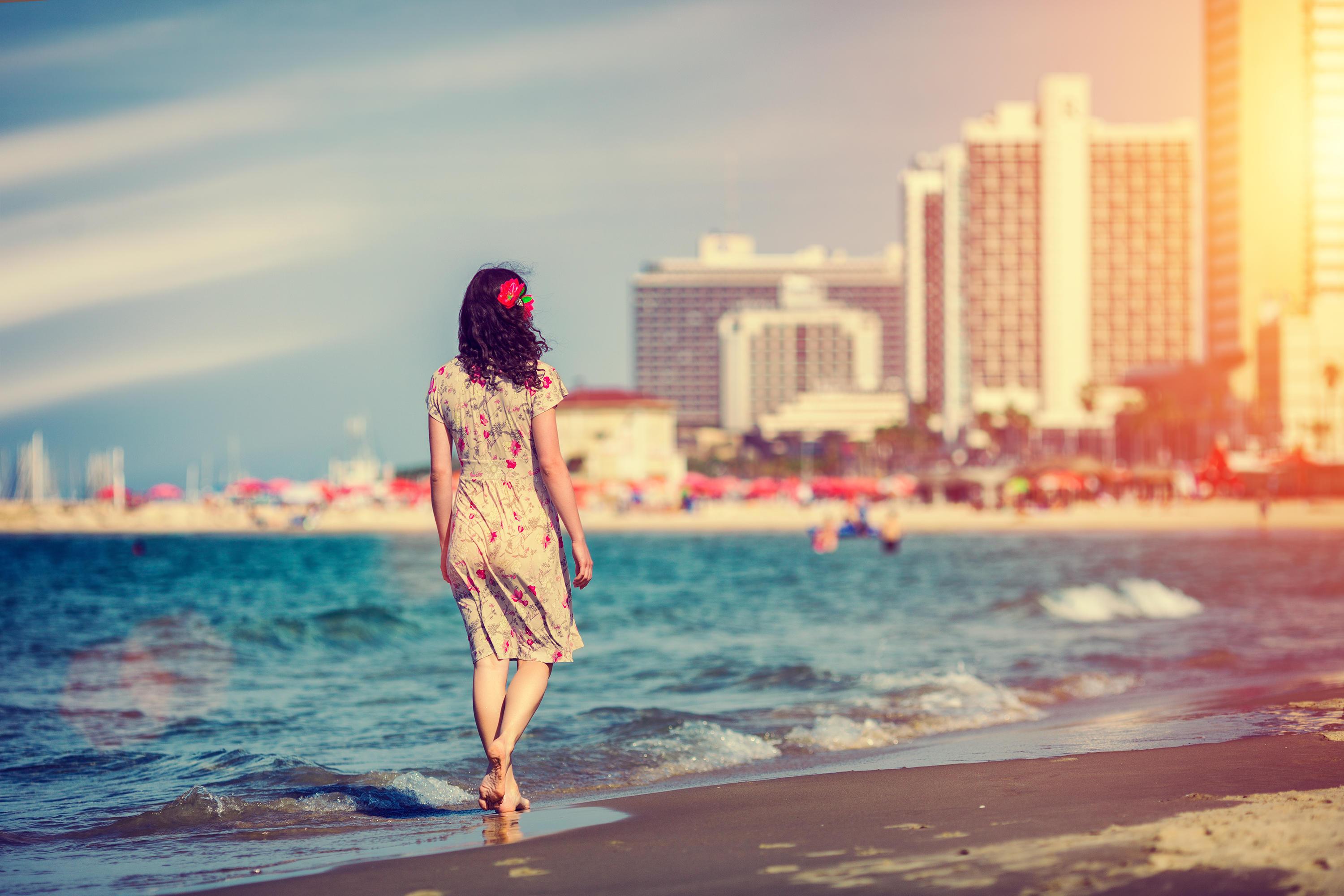 Of course, anyone who understands about the tourist trail of party capitals will already know the country’s second city is a buzzing destination these days.

But for most of us, Israel is still a bit of an uncertainty.

Is it safe? Is it all just museums and relics? Is it ultra-conservative and religious? What is there for holidaymakers?

In Tel Aviv, Israelis of all faiths and tourists from around the world rub shoulders with the cool kids in relative harmony. 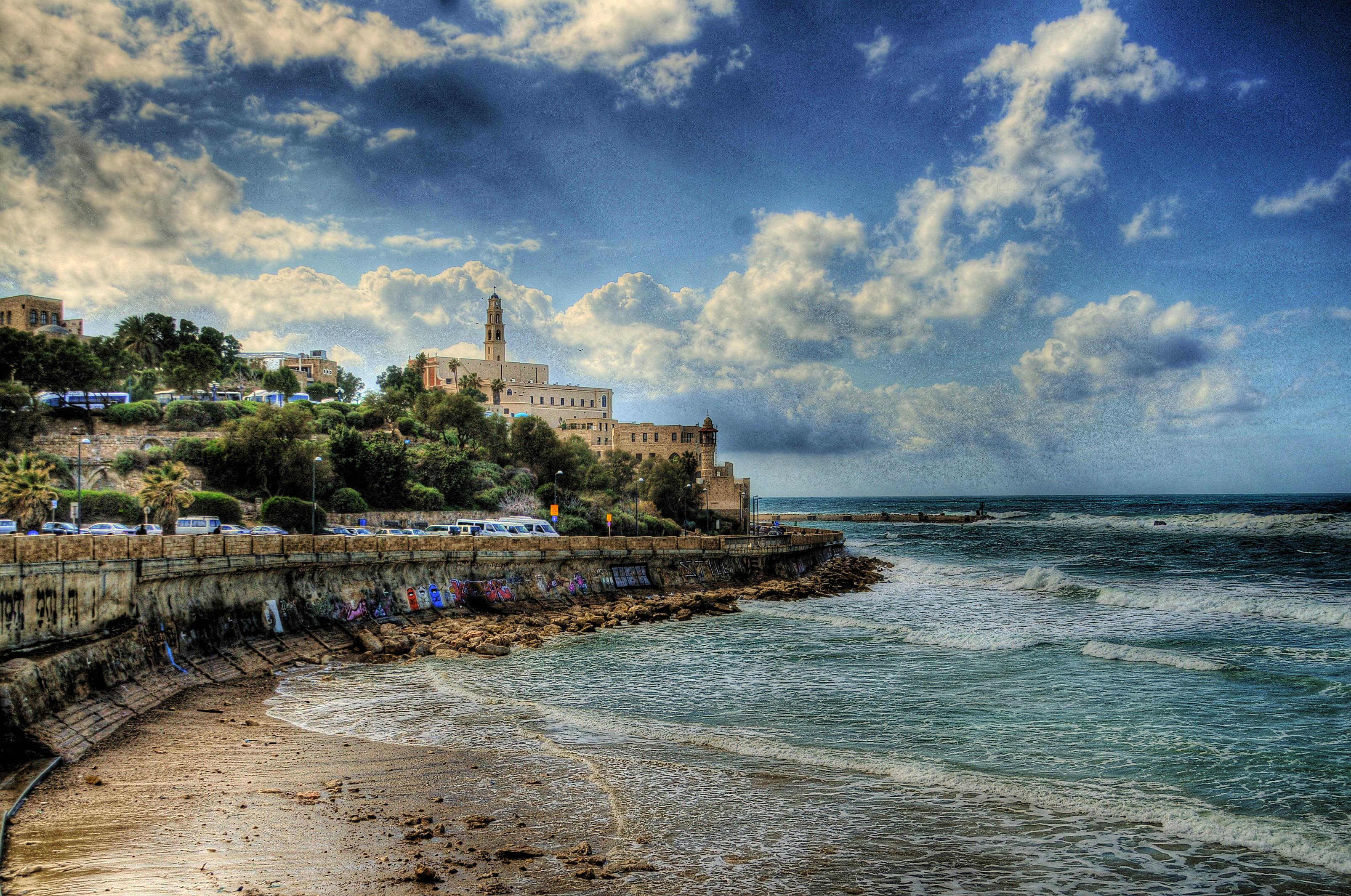 Hipster venues sit side-by-side with kosher restaurants, and every year the city celebrates its heritage, whether that is one of the multiple important days in the religious calendar or the annual Gay Pride parade.

But arguably the biggest draw for holidaymakers is the vast seafront with golden beaches.

We stayed at the Yam Hotel, which looks like it was airlifted straight from Florida. This is boutique beachfront accommodation at its best.

Move inland and you will find the city centre is very much the commercial and corporate heart. 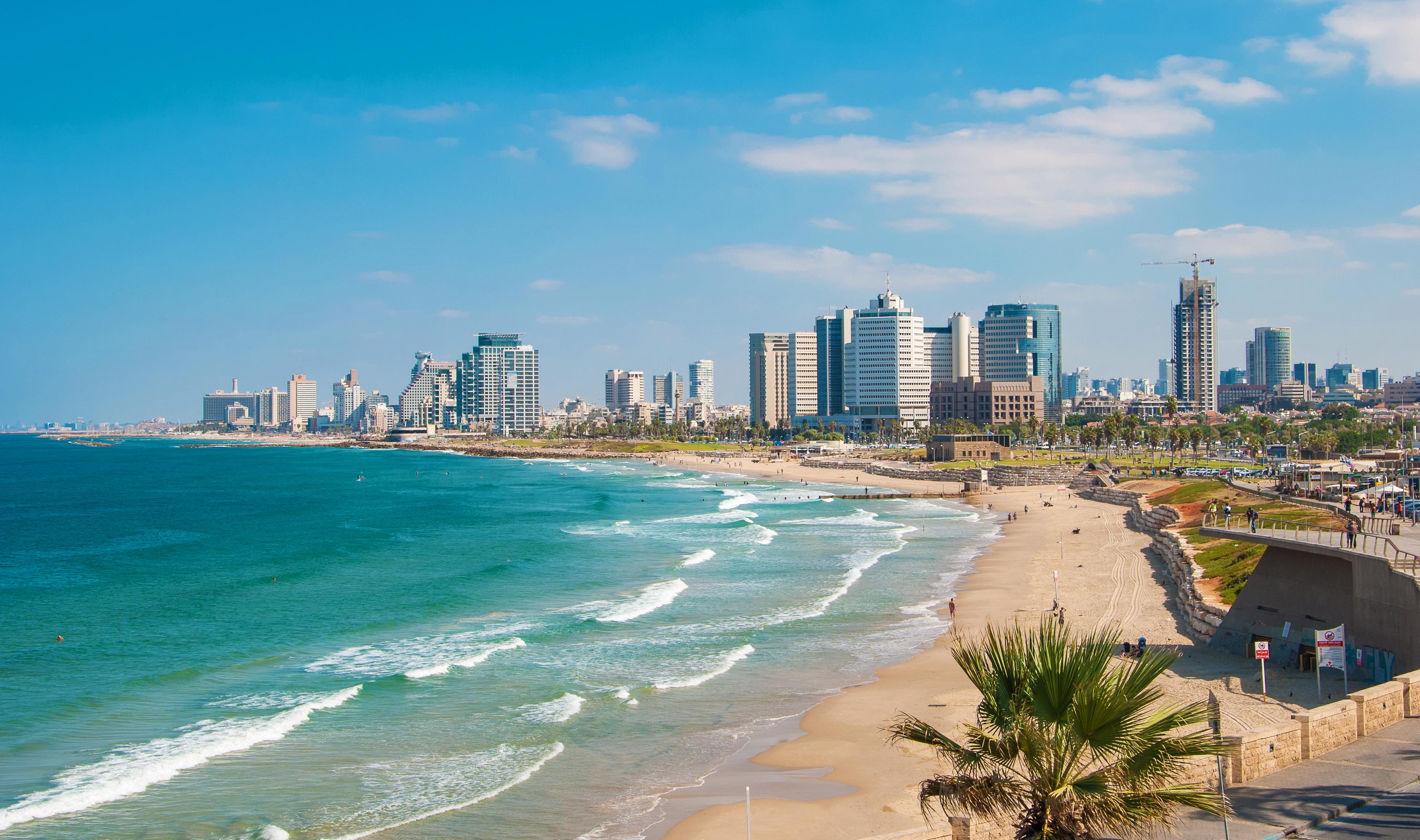 But the soul lies a few miles south in the district of Jaffa, an ancient port mentioned in numerous biblical stories.

Far from feeling like a conservative city dominated by religion, Jaffa feels bohemian and liberal.

The ultimate example is the Ilana Goor Museum, a stunning building housing the Israeli artist’s works.

It is a maze of rooms filled with her creations: Sculptures, paintings, furniture and ornaments — all of which are mind-bending. She makes Salvador Dali look like Tony Hart. 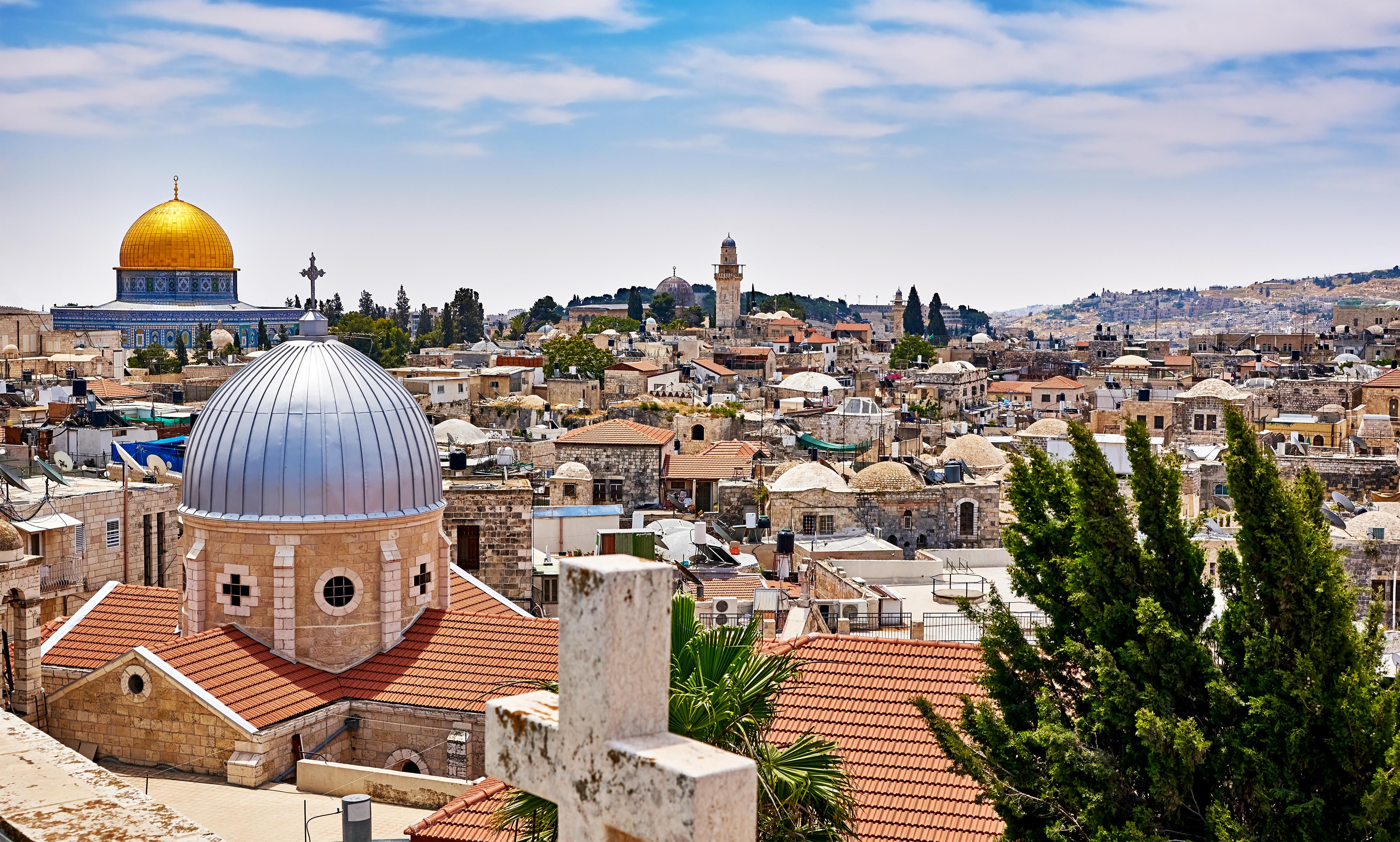 But if you want the distilled, traditional, historic essence of this country, the only real option is to travel 40 miles to the cultural melting pot of Jerusalem.

This is a vast, walled city, the heart of which is divided into four quarters — Armenian, Christian, Jewish and Muslim.

Like an onion, its layers have been peeled back by archaeologists to reveal centuries of civilisations from the Egyptians and the Arabs to Babylonians and Romans.

The best known of all the attractions is of course the Western Wall, built in the first century BC by King Herod the Great. 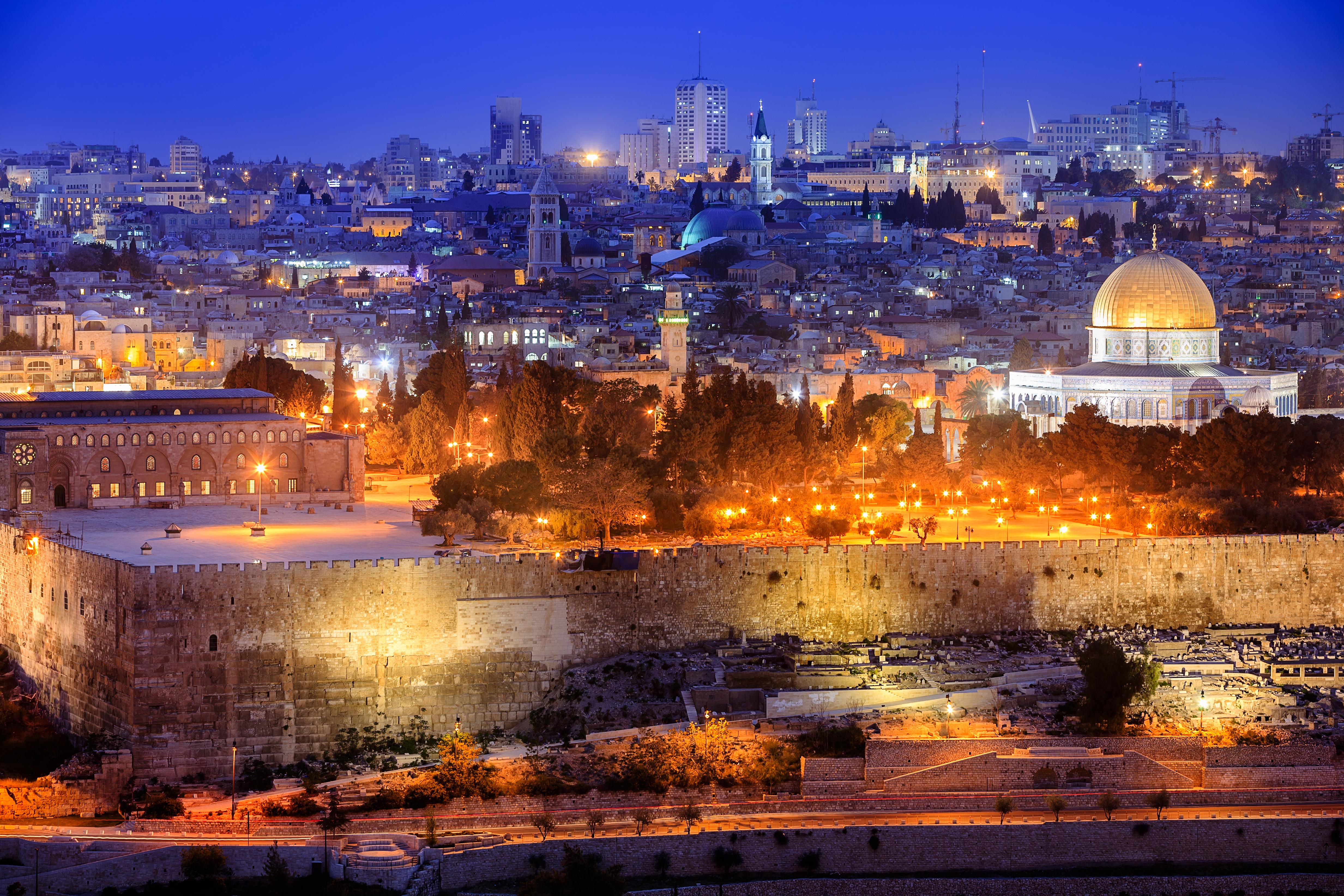 And its crucial position in their faith is obvious by the masses who come here daily to pray — both verbally and through tiny notes placed in the cracks of the huge limestone blocks.

Witnessing such devotion and belief is awe-inspiring.

Just as moving is going up Via Dolorosa, Latin for Way of Suffering. 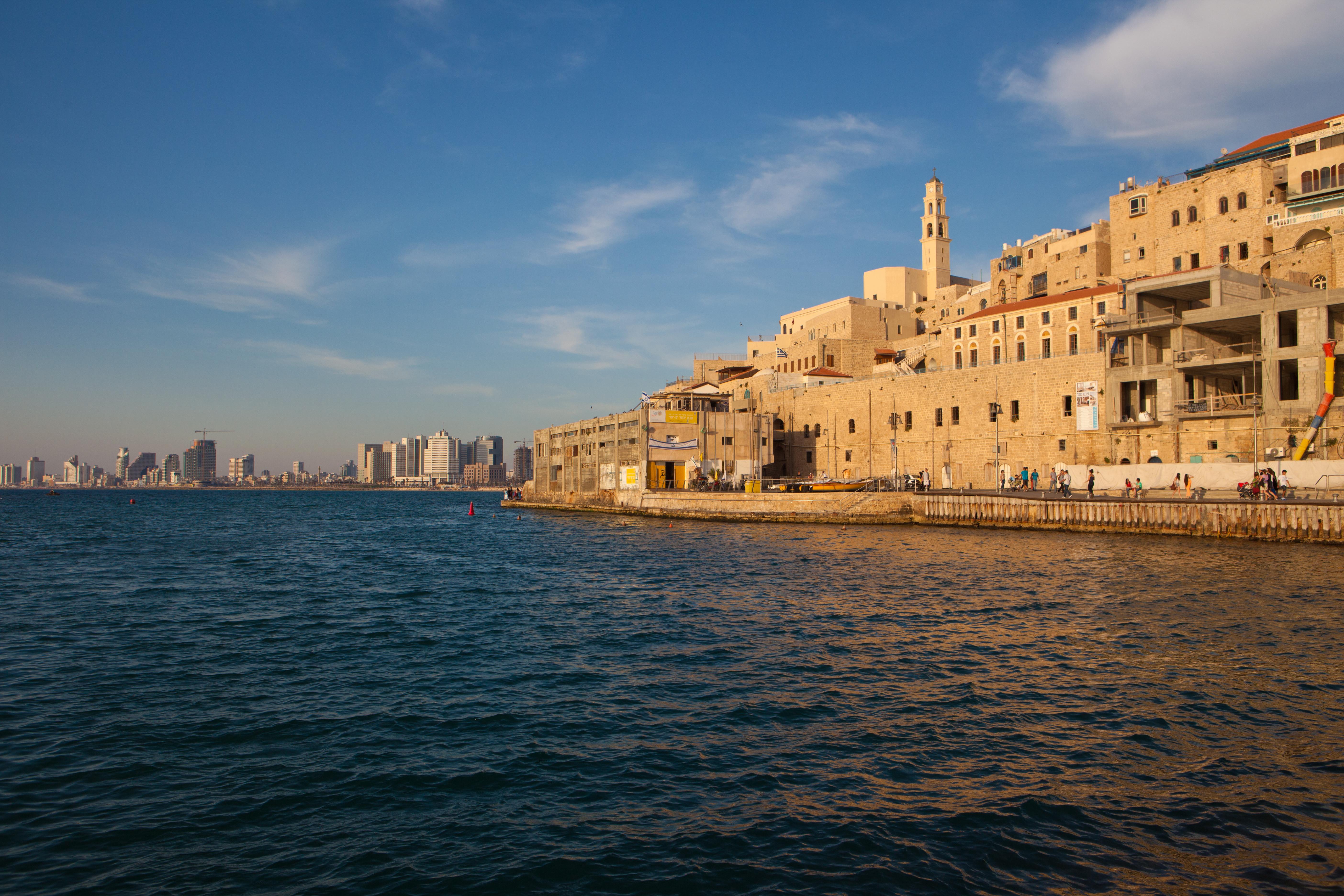 It is a street believed to follow the path of Christ as he made his way to his crucifixion.

Wandering around makes you feel like you are standing at the focal point of the world — and at times it is overwhelming and surreal.

Particularly when you are surrounded by soldiers with guns, reminding you this is also a flashpoint for conflict.

Does it feel unsafe? Yes. You can never quite forget you are not in a conventional tourist destination. 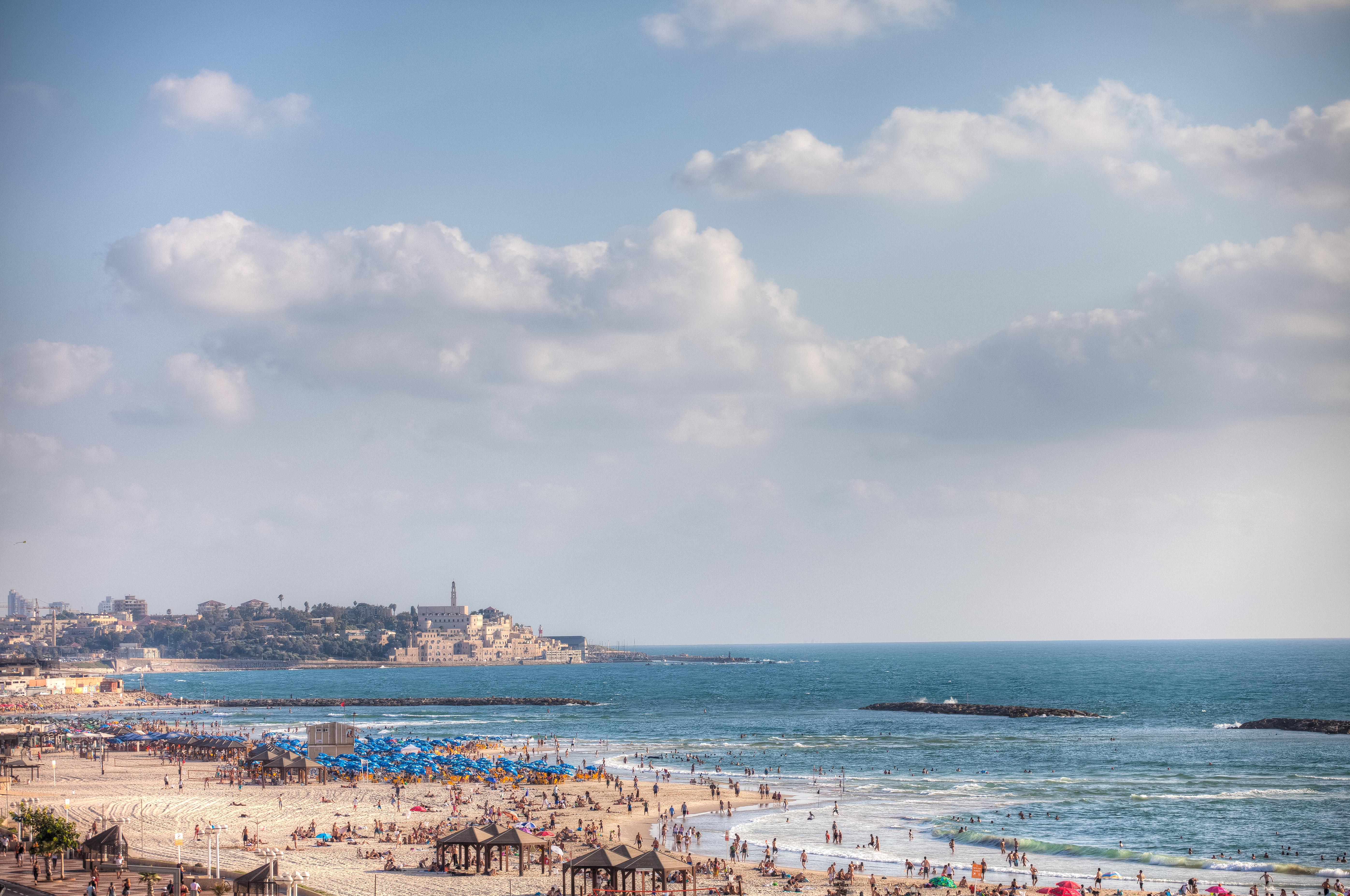 It feels mildly unsettling and there is no getting away from that.

But what sights there are to see, including the Church of the Holy Sepulchre, built on the supposed sight of Christ’s crucifixion.

And close to the church is the Arab market which is a maze of stalls selling ornaments, spices, art and clothing.

GETTING THERE: Fly to Tel Aviv with El Al, easyJet, Wizz Air or British Airwys. Fares start at around £240return.

STAYING THERE: Yam Hotel, Tel Aviv is part of a group of 16 boutique hotels across Israel. Rooms from £121per night. See atlas.co.is

Just outside the city gates is the Mahane Yehuda market, now a bustling draw for the trendies — yes, Jerusalem really does have a cool crowd.

They are either drawn by the huge array of fresh ingredients available, or the bars.

It is here that you get a feel for what a varied country Israel really is.

More importantly, you also get a feel for how much choice it offers as a destination.

If you want a modern city break Tel Aviv is perfect.

If you prefer a beach trip then you could do nothing but sunbathe and bask in the Mediterranean.

But the beauty of Israel is that, if you want both, you can easily fit it all into one unforgettable break.

The five-hour flights will be on an Airbus A330-300, featuring Virgin’s Upper Class, Premium and Economy Light, Classic and Delight classes.

The new route will add more than 180,000 seats a year to what is already a popular destination with other airlines.

Virgin hopes its partner Delta will bring passengers from the US via Heathrow with the chance of a seamless connection. Flights go on sale from February 25.