The village of Polignano a Mare has put gates in to cope with overcrowding from tourists during the Christmas period. 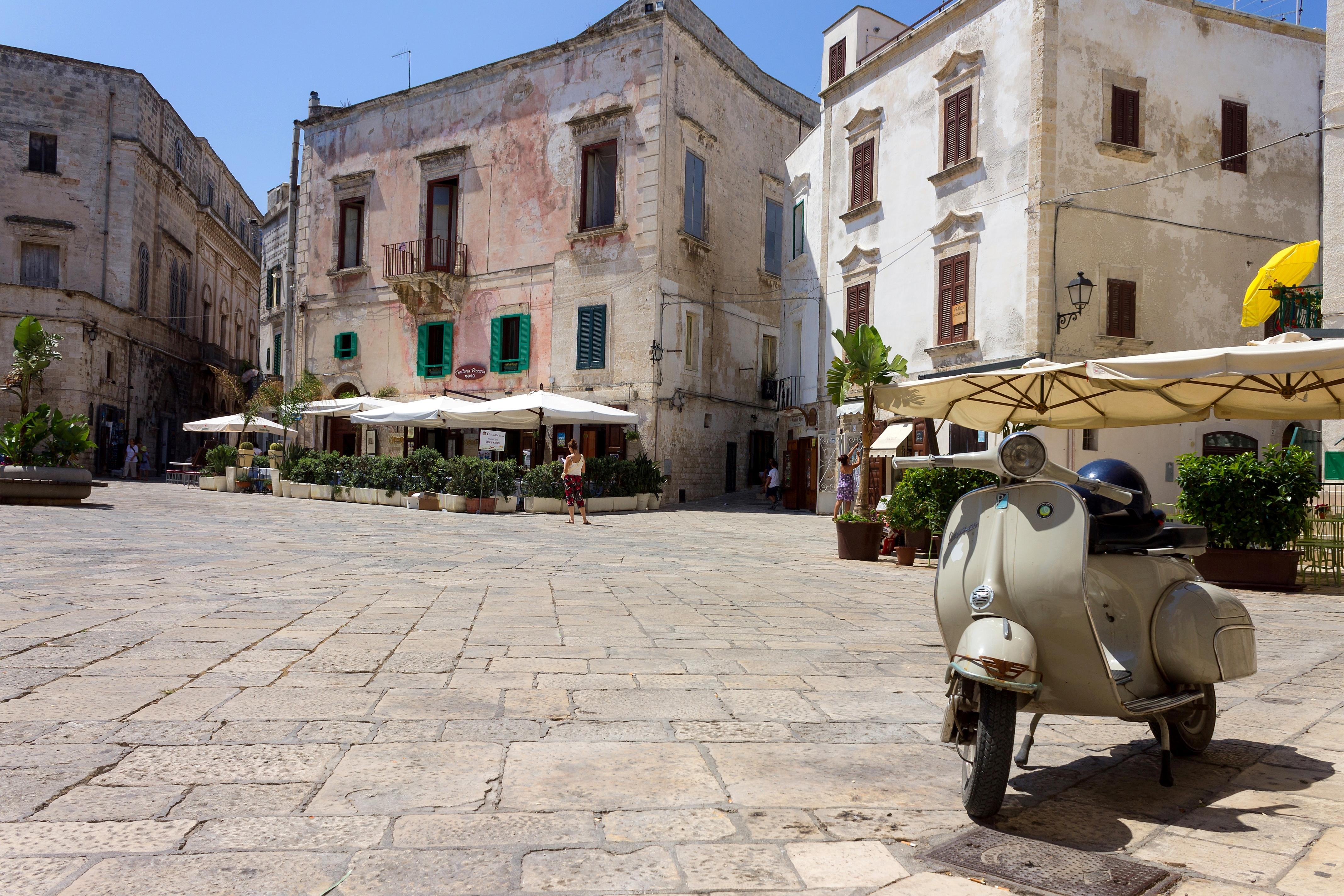 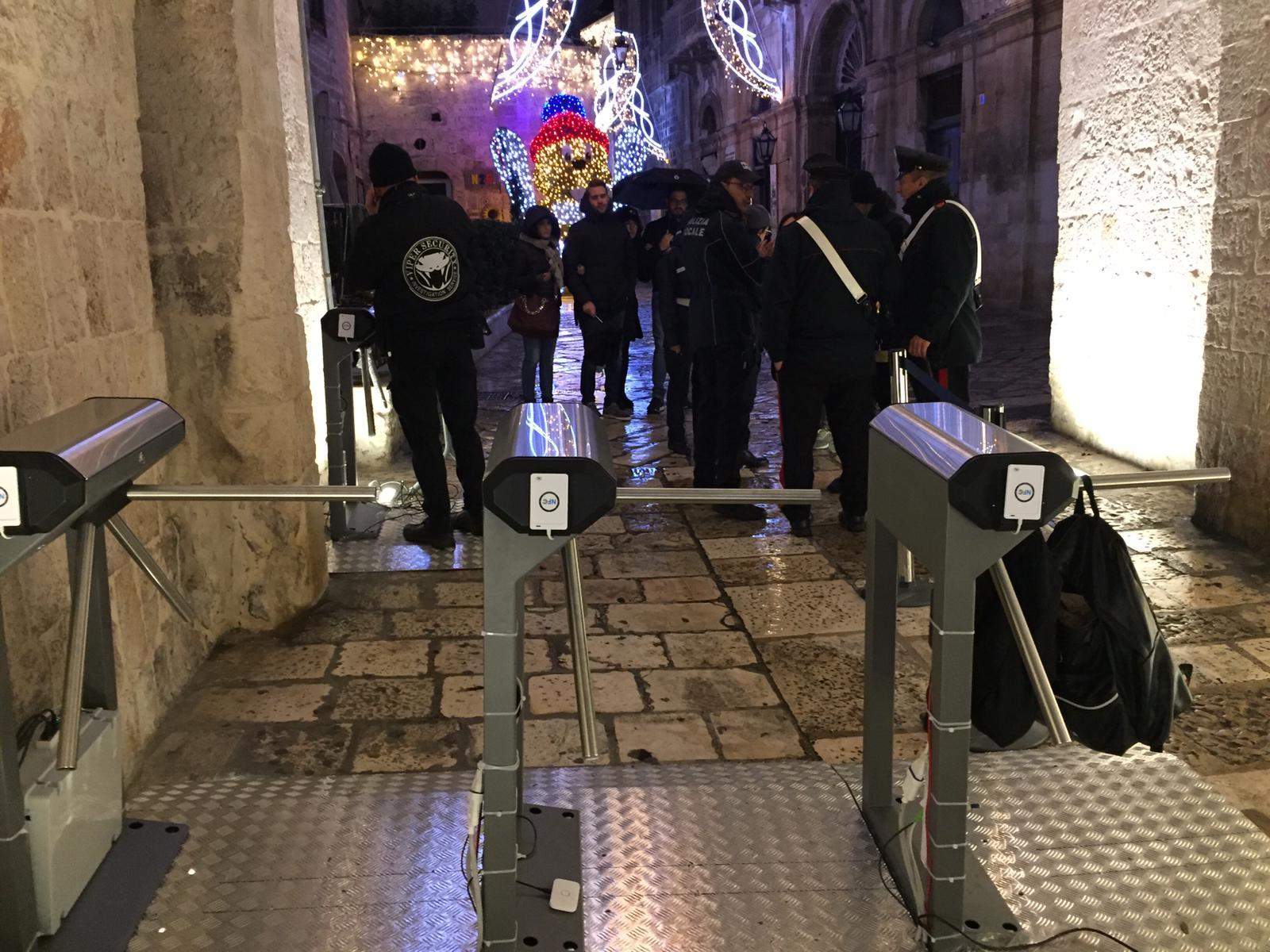 The village is known for its Christmas lights and has an 18 metre-high tree each year.

Mayor Domenico Vitto told The Republic: “I would have had the turnstiles installed even if there had not been the entrance fee.”

With 12,000 visitors heading through the gates in their first weekend they were installed, the village would have made around £52,000.

He said he had been working with Bari police to make sure that there wasn’t a repeat of the stampede that happened in Turin in June 2017. 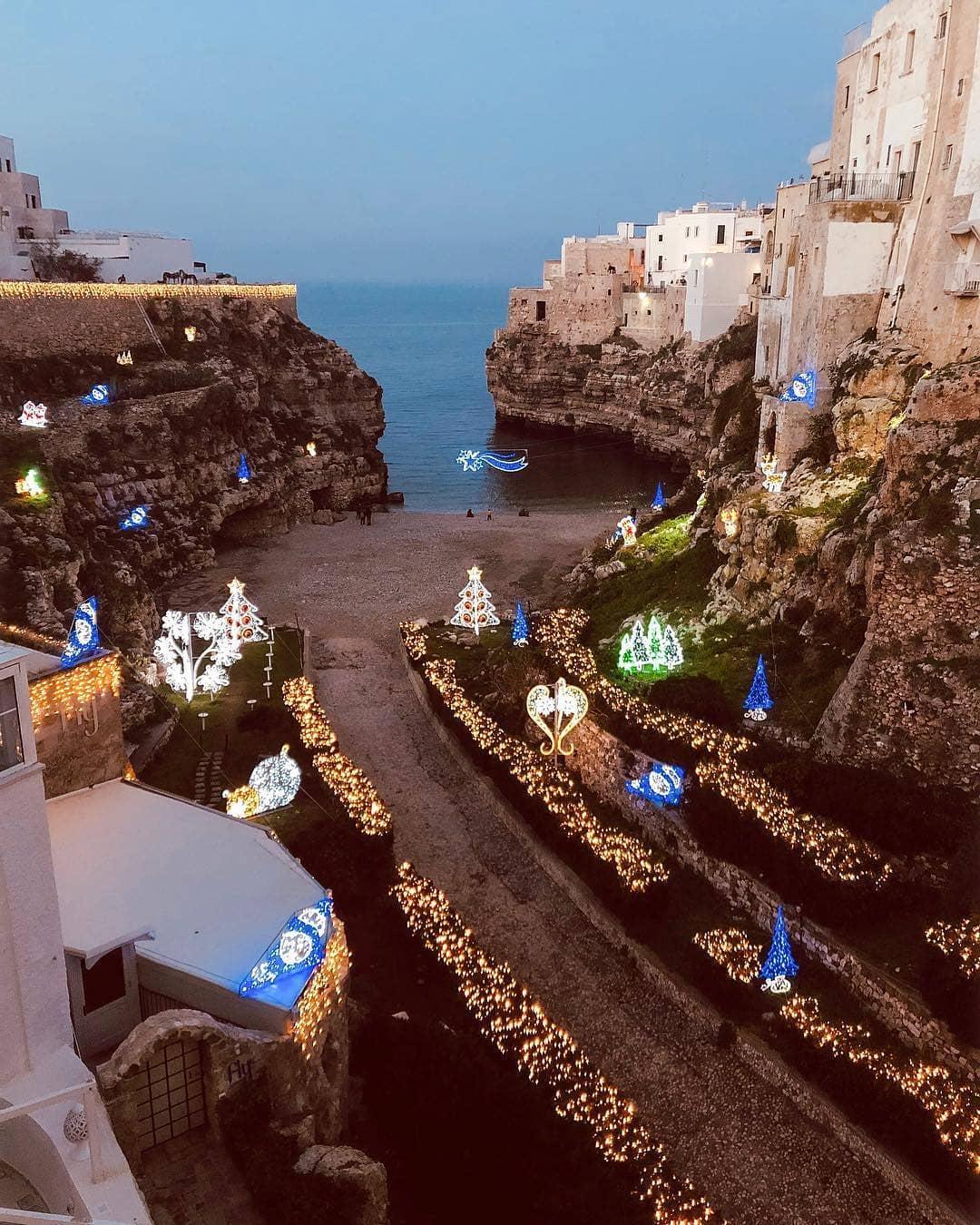 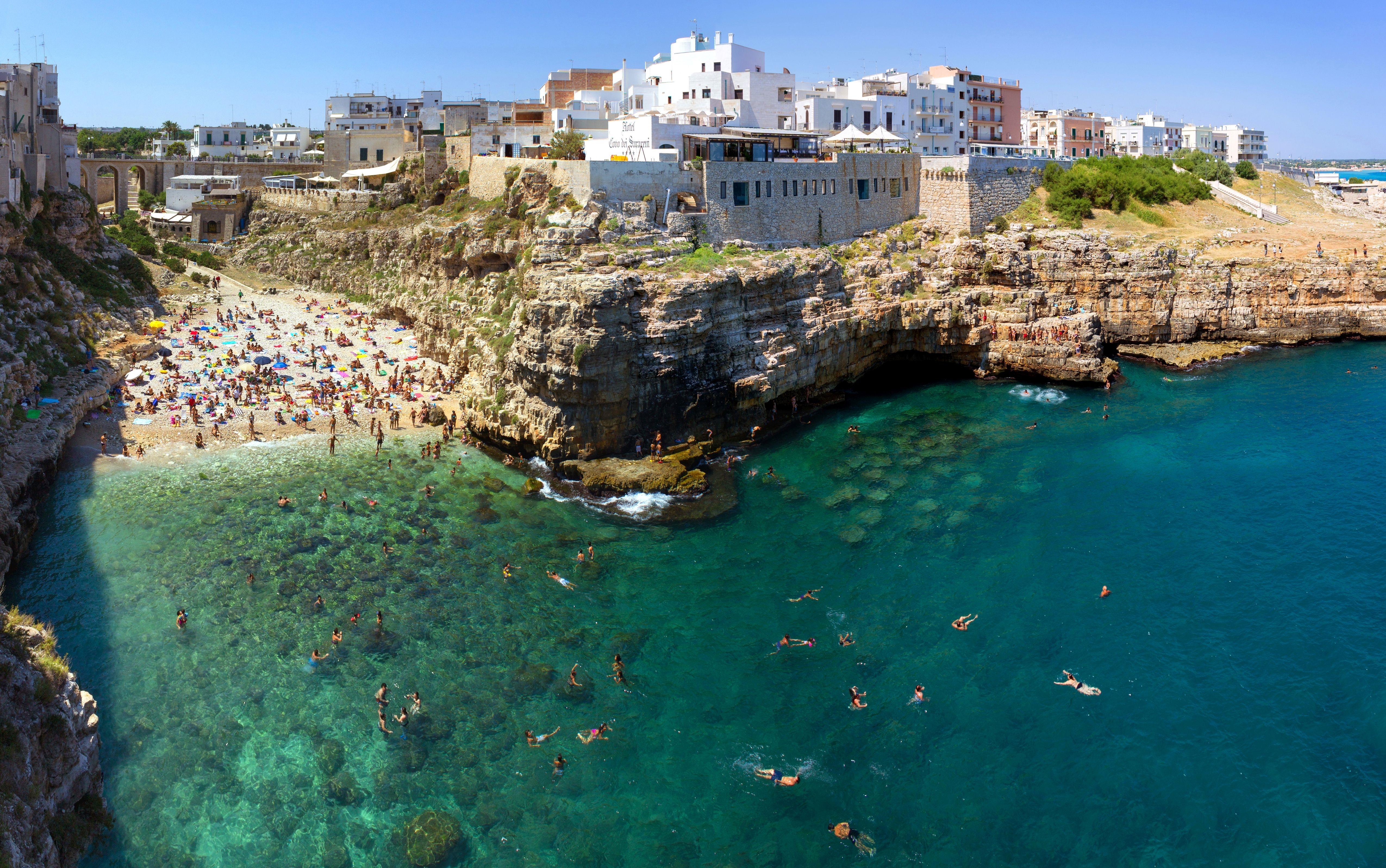 One woman was killed during a crush after the Champions League Final was screened in the centre of the city.

Visitors paying the fee in Polignano a Mare also get a doughnut, popcorn, candyfloss and a drink included for the price.

The mayor told the Telegraph: "The aim is to attract tourists even during the winter months.

“We have big numbers of visitors during the summer but then it dwindles to almost nothing by October and the town is dead. We want to make it less seasonally dependent."

He continued: "With this initiative, shops, hotels and restaurants have remained open. Last weekend alone we had 30,000 visitors. Of course residents can come and go as they like and don't have to buy the ticket."

Sun Online Travel previously revealed that tourists visiting Venice have been given separate walking lanes at landmarks such as St Mark's Square and the Rialto Bridge.

The measures are being put in place to protect the city’s narrow streets and historic landmarks as an “urgent measure”.