ONLY 20 per cent of hotels in Greece may be able to open ahead of the tourist season, over fears of facing lawsuits if guests catch coronavirus.

Less than a week after the country announced plans to reopen hotels on June 1, experts are now saying they are far from sure that will be the case. 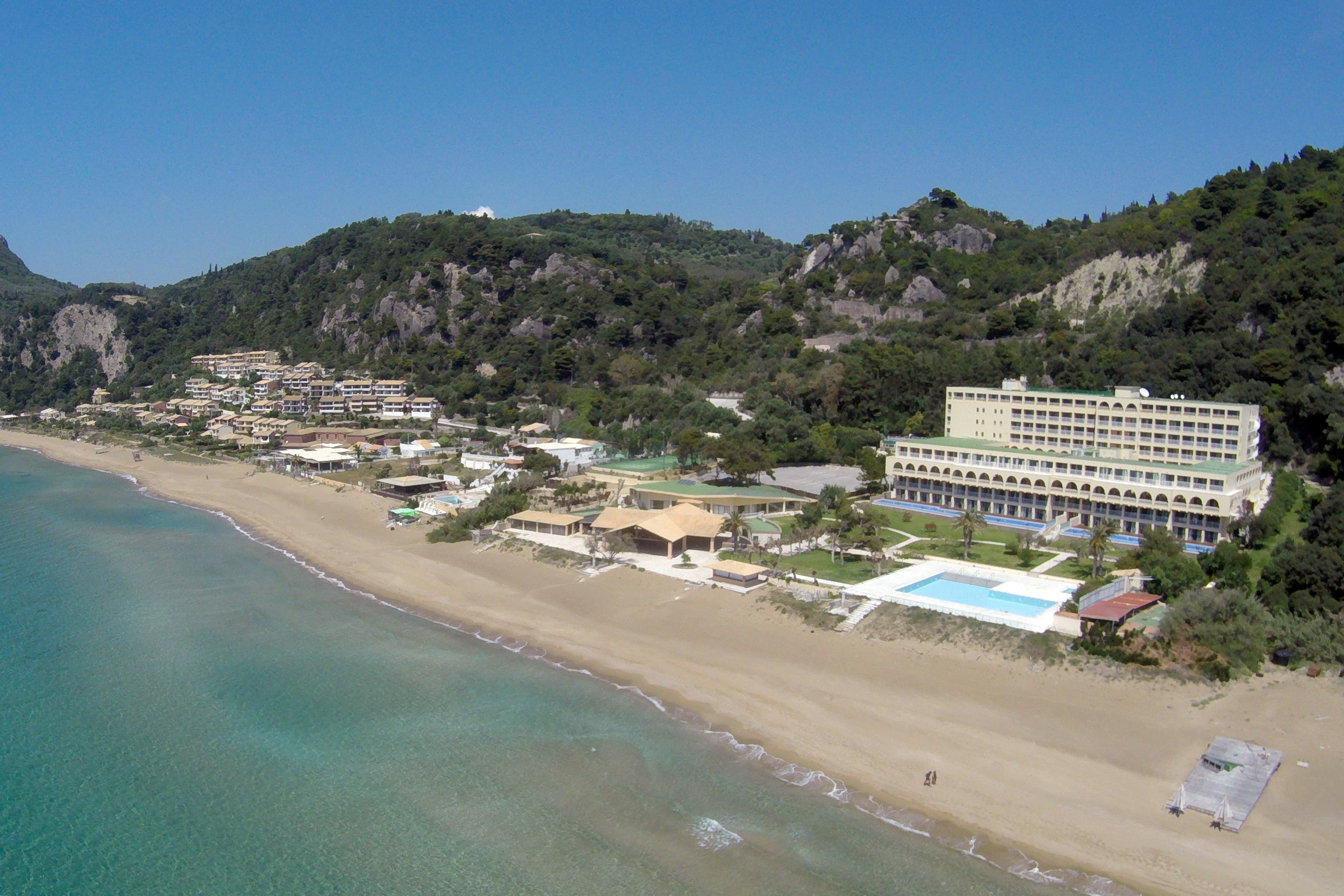 “No insurance company is going to accept to insure us against the coronavirus,” said Manolis Tsakalakis, president of a leading group of hoteliers on Crete.

“In no way, this year, do I see more than 15 percent of hotels and 20 percent of resorts opening,” he told local media.

“Hotels have been created as places of recreation. They are not meant to operate as hospitals or prisons. We can’t police customers.”

Tsakalakis, who represents hotel owners in the popular coastal town of Rethymnon in Crete, said many hoteliers were fearful of being sued should tourists claim they had contracted the highly contagious virus on their premises.

A local hotelier had been dragged through the courts for three years, he said, recounting the story of a British tourist who had sought £20,000 in compensation after falling ill with gastroenteritis. 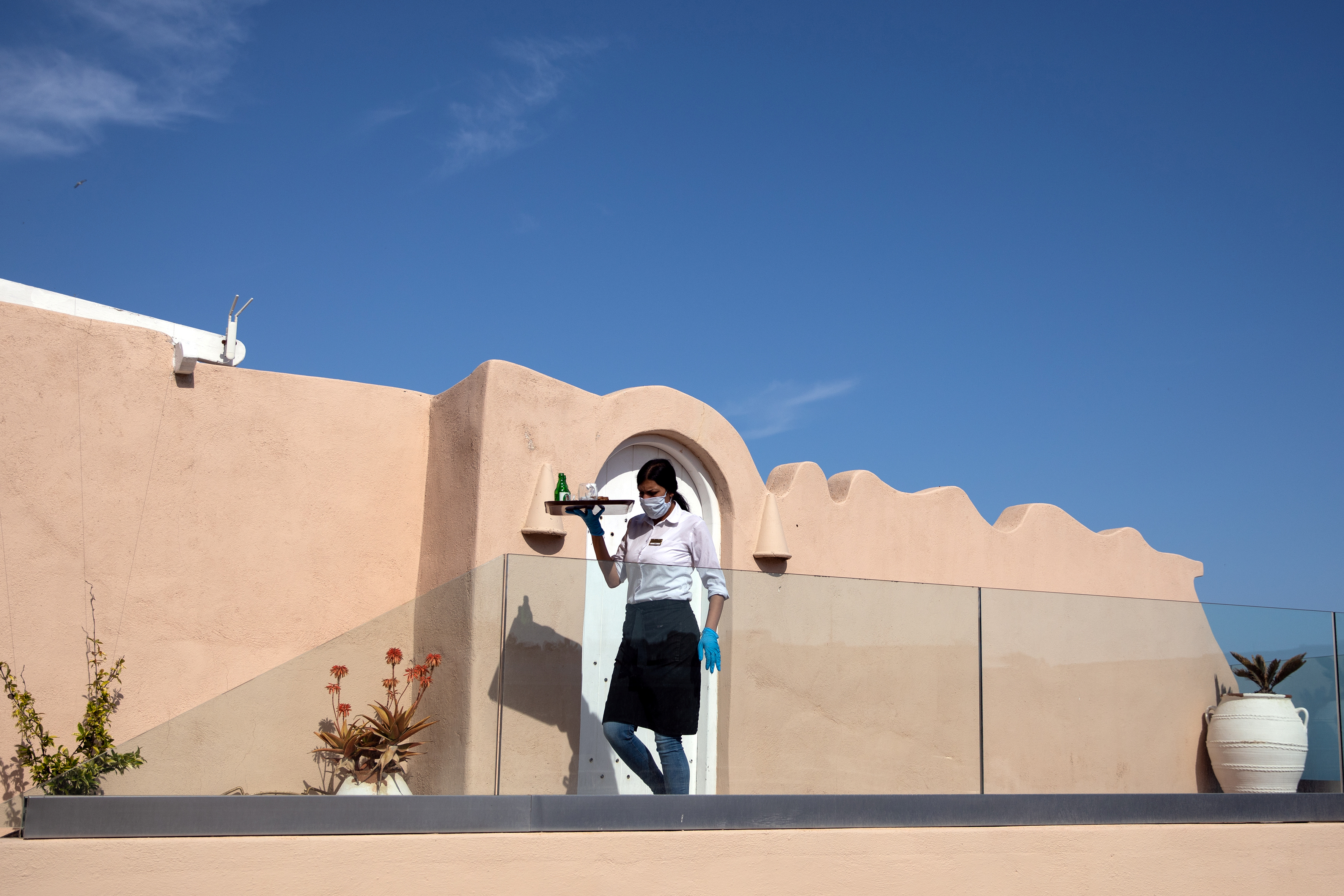 He added: “So you understand if someone comes and contracts the virus while on holiday – when we would not be able to prove otherwise – and if that person even happens to die, his next of kin could demand dizzying amounts from the courts that in some cases would be more than the value of the hotel itself.”

Greece so far has had fewer than 2,700 confirmed coronavirus infections and less than 150 Covid-19 deaths.

If it continues to flatten the curve it will open up to foreign tourists on July 1, senior government officials announced Thursday.

On Mykonos, the Cycladic island favoured by A-list celebs, luxurious villas that normally would be rented for €5,000 a night can now be found for as little as €50 a day, according to local media.

Greek tourism officials says they are also facing huge pressure from tour operators to slash prices by as much as 50 percent with many saying it would be untenable to re-open. 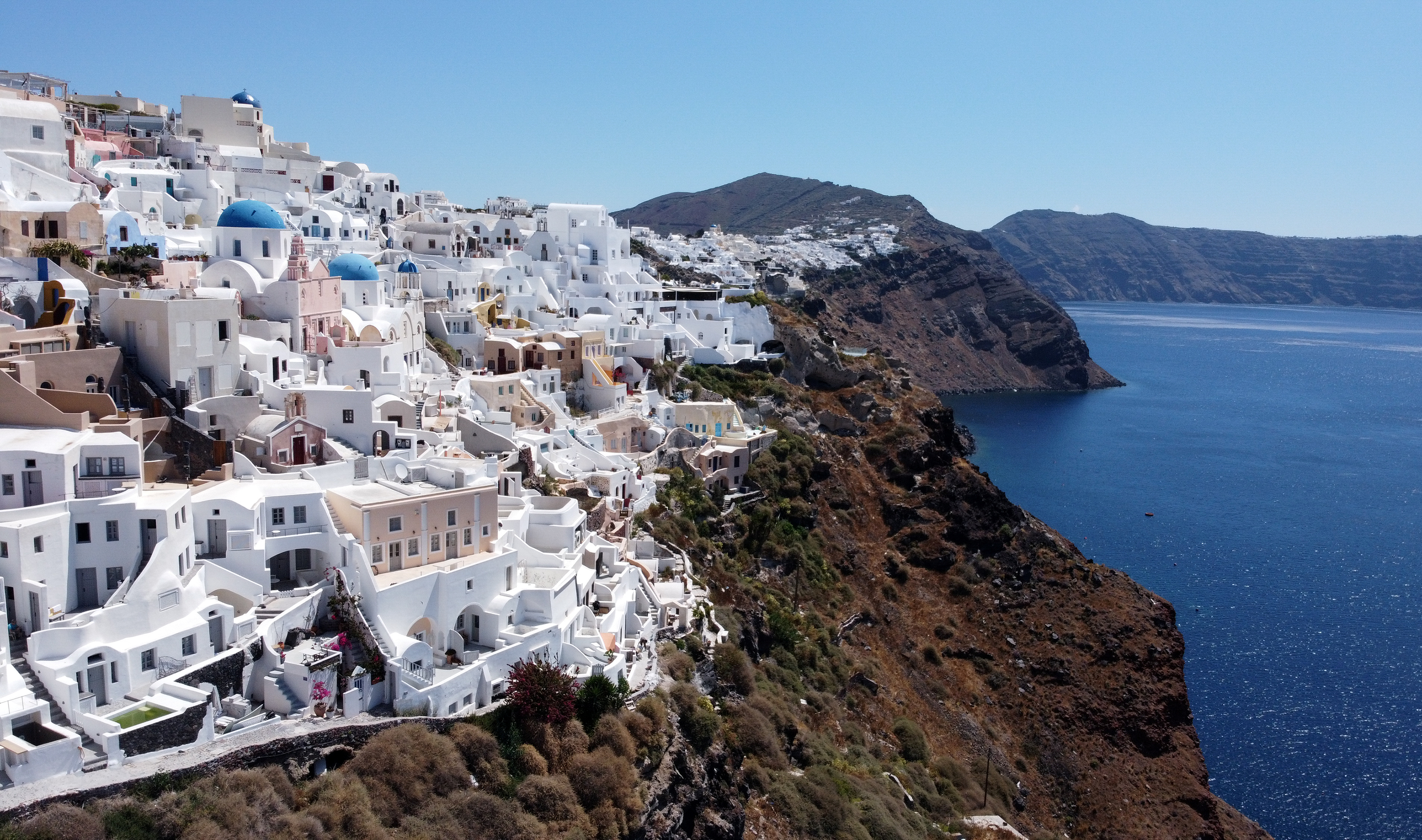 But Grigoris Tasios who presides over the Panhellenic Federation of Hoteliers says smaller hotels will be better placed to cope with the demands of the disease, from social distancing to specially assigned Covid-19 rooms.

“We have 9,950 hotels and half are small, with 50 rooms or less, which enables them more easily to respond to the new demands created by the virus,” he said.

A lot will hinge on how Greece fares as it gradually lifts lockdown regulations, which began on Monday and will accelerate next week.

He added: “Everything will depend on the next two months as Greece gradually opens up. If it goes as well as it has gone so far, then, yes, I’m hopeful we might just have a few good months."

Immunity certificates, including pre-flight blood Covid-19 tests, could be key to travel being allowed at all.

The Greek tourism minister Harry Theoharis has raised the idea of health passports, but it isn't clear how this would be implemented across different countries.

Health protocols are expected to be unveiled in the coming days.

Hotels in Greece could enforce designated sun loungers and dining tables per guest for 'quarantine holidays' to ensure social distancing guidelines are followed.

Guests will only be allowed to use the restaurant and swimming pool seating given to them by the hotel which will also prevent cross-contamination.

Santorini has already put up controversial glass screens around sun loungers ahead of the predicted return of British tourists.

CORONAVIRUS CRISIS – STAY IN THE KNOW

Don't miss the latest news and figures – and essential advice for you and your family.

To receive The Sun’s Coronavirus newsletter in your inbox every tea time, sign up here.

Get Britain’s best-selling newspaper delivered to your smartphone or tablet each day – find out more.