A MUM-of-three has been left stranded at London Heathrow Airport for three days with her young kids after she was "bumped from her flight for business class passengers".

Sheree Richardson, from Perth, is currently trying to return to Australia from the UK with Qatar Airways. 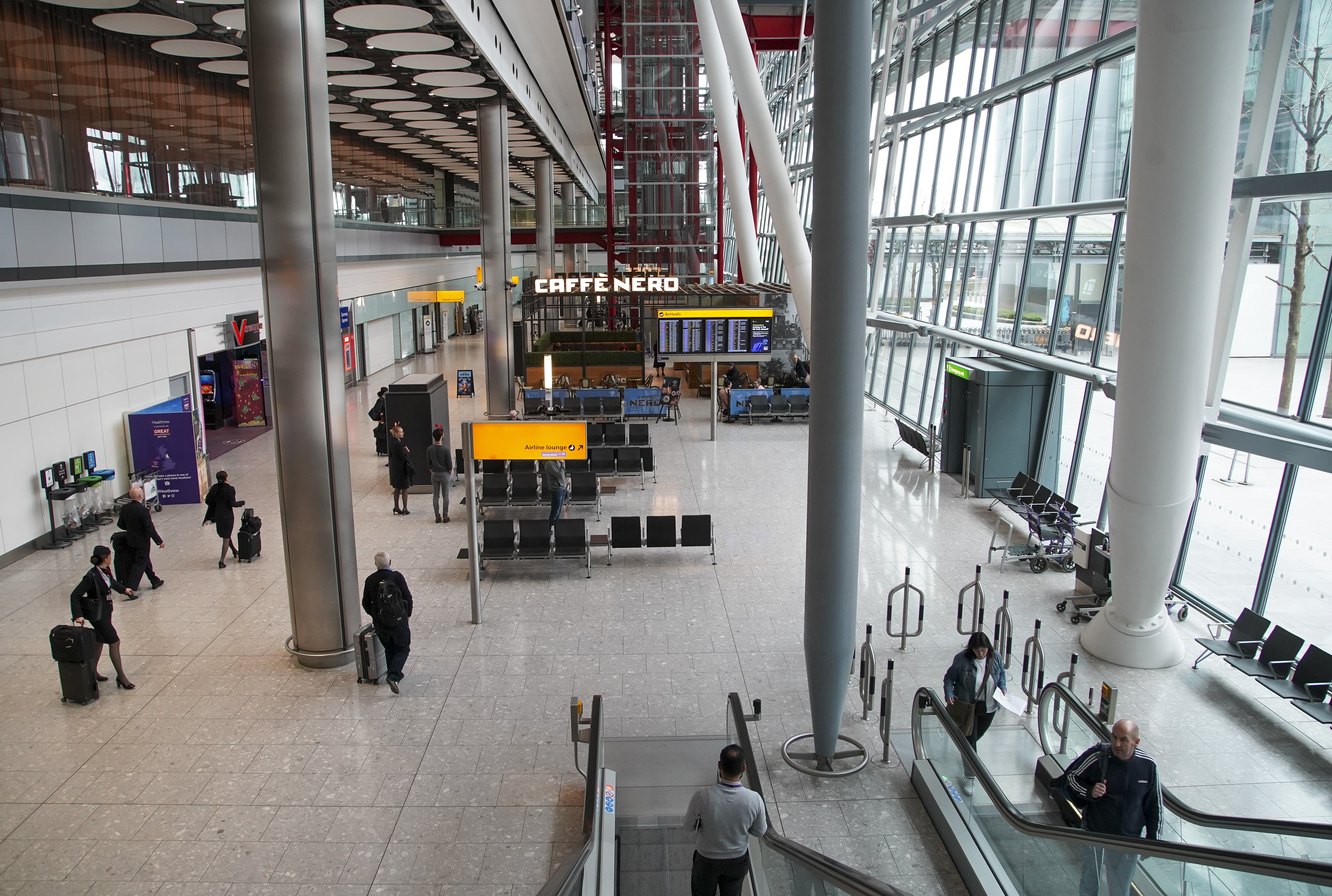 Along with her kids aged 14, 11 and one, she claims she has watched business class passengers get on the flight while she was unable to board due to Australia’s caps on international arrivals.

Western Australia, where Perth is located, is currently only allowing 525 international arrivals a week, which works out to approximately 75 a day.

She wrote on social media, according to the Sydney Morning Herald: "Homeless now at Heathrow with three children.

"Have been for three days and watch people paying for business class tickets right in front of me!! 14, 11 and 1 year old it’s not right."

Ms Richardson also explained that she booked the flights before the arrival cap was introduced, and other airlines have come under fire for bumping economy passengers over business passengers.

In response to comments, with many social media users slamming her treatment, she said: “Got told no one can help me as it’s the weekend.

"We don’t matter to anyone as it’s the weekend in the government." 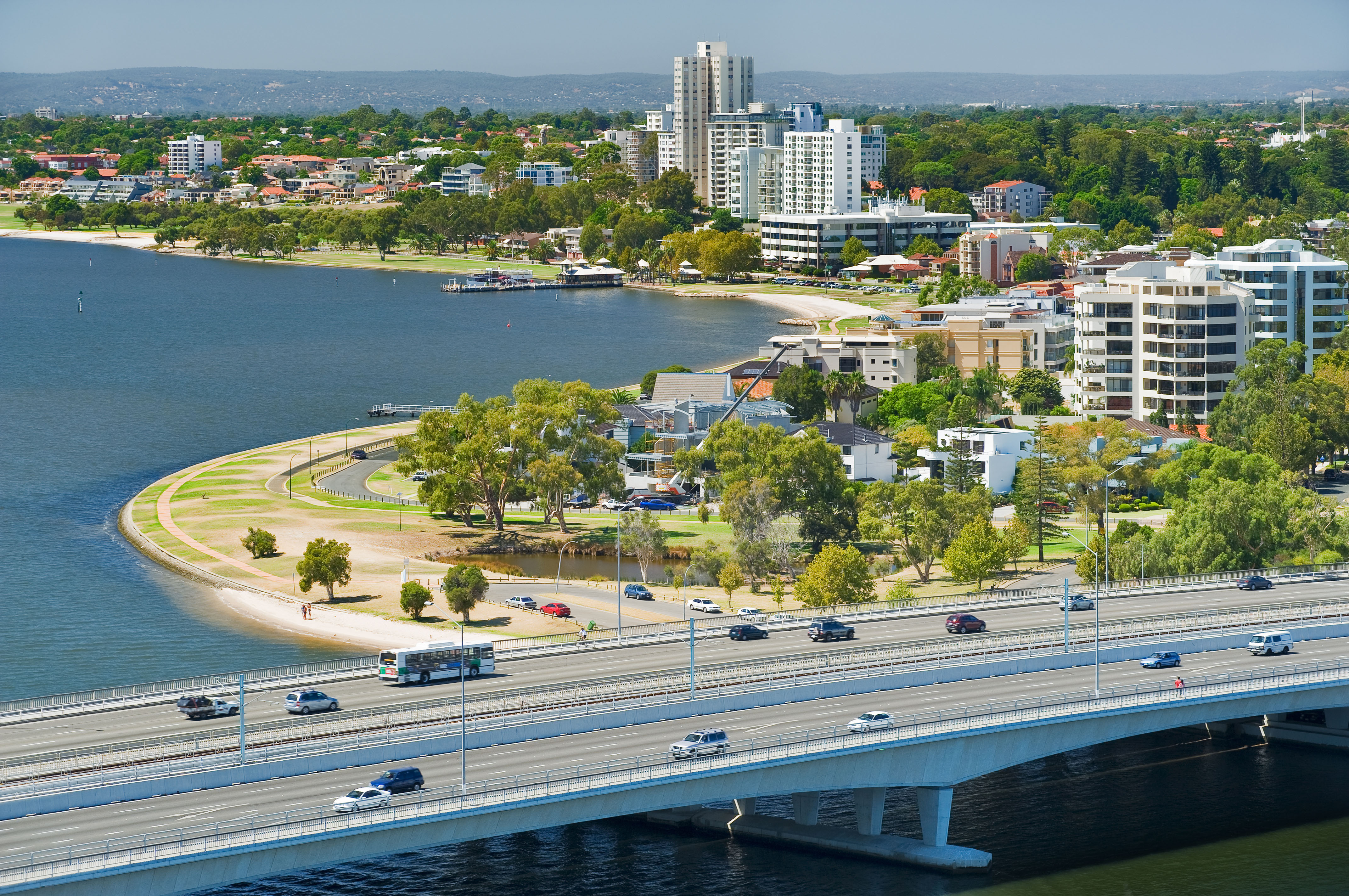 She added that she was in a hotel until Monday, which is when she would hear back from the Australian High Commission.

Australia’s High Commissioner to the United Kingdom, George Brandis, commented on Twitter in response to her issue that they would "look into it urgently".

However, many angry social media users responded, shocked at her treatment.

One person wrote: "I'm so sorry, I never imagined Australia would treat our citizens this way. I'm appalled. Bring our fellow Aussies home."

Prime Minister Scott Morrisson acknowledged a number of Australians still stranded abroad, thought to be around 23,000.

He previously said in a statement: "We acknowledge that some of them are in some difficult circumstances.

While Australia arrivals are not required to quarantine in the UK, the Australian borders are still closed to non-residents.

A devastated family has been told to choose just one of their four children to say goodbye to their dying dad because of Australia's coronavirus rules.

Dad Mark Keans, 39, has inoperable cancer in his brain and lungs – but only one of his four kids, all under age 13, are allowed to cross the border into Queensland to say goodbye to him.

Because the family live in Sydney, they are unable to cross the Queensland border because of border control coronavirus restrictions.

Hey, Your Sex Horoscope for the Weekend Is Here

Asda’s four new Covid-19 rules – including crackdown on shoppers without masks
We and our partners use cookies on this site to improve our service, perform analytics, personalize advertising, measure advertising performance, and remember website preferences.Ok