LONELY Planet has revealed the top destinations to visit around the world in 2020 and it's good news for Brits.

In its ranking of top ten countries to visit next year, the travel guide has awarded England the number two position thanks to its "timeless treasures". 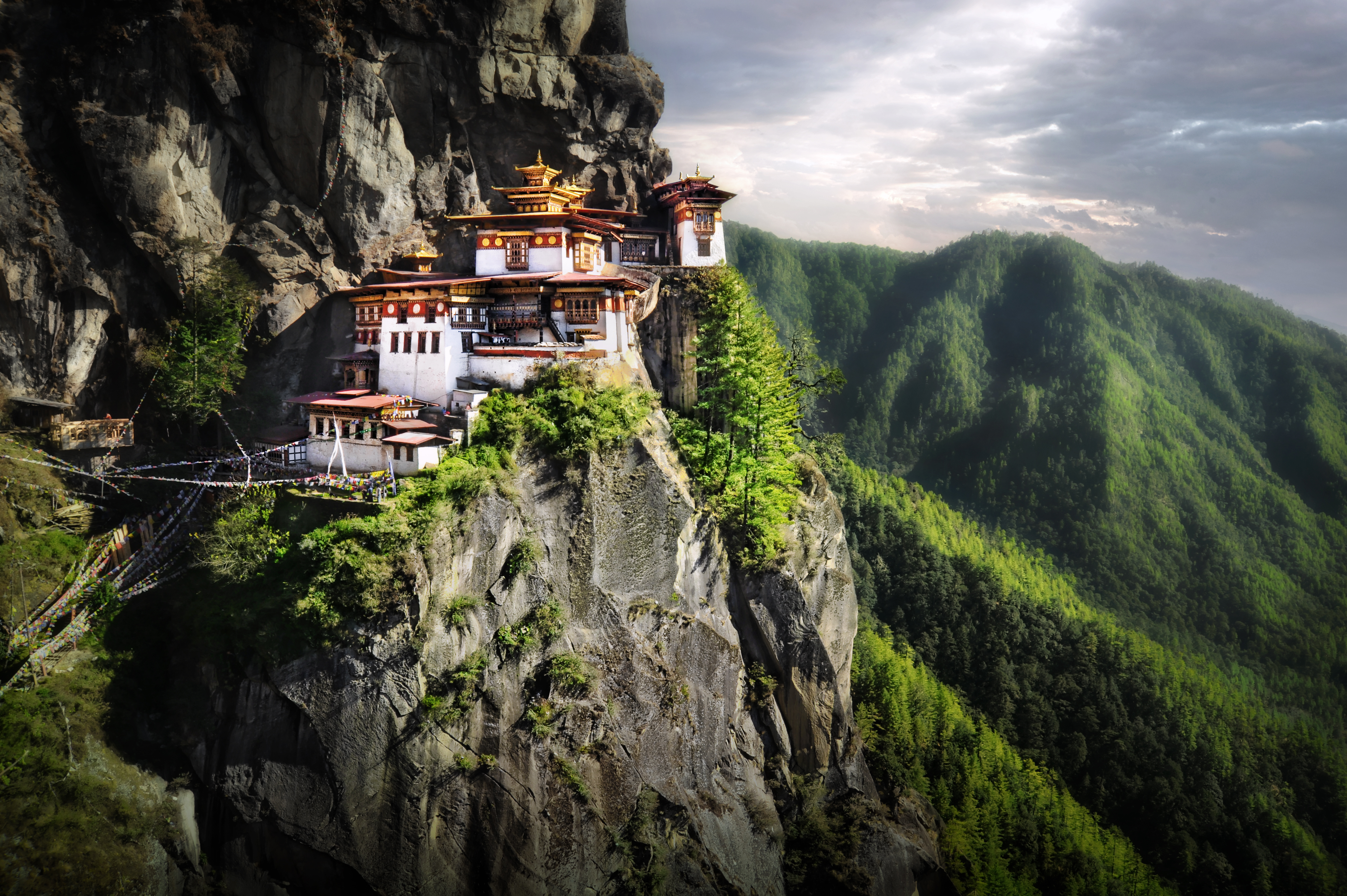 The travel specialists praised England's historic castles and cathedrals, as well as villages, rolling countryside and the seaside.

Even takeaway favourite fish and chips got a cheeky mention.

But topping the list is Bhutan, a country known for its monasteries and dramatic mountain landscapes.

Also on the top ten are some lesser known countries, including North Macedonia at number three, Aruba at number four and eSwatini (formerly Swaziland) at number five.

The results were revealed in the travel company's annual guide, Best in Travel 2020, which was compiled by experts around the world. 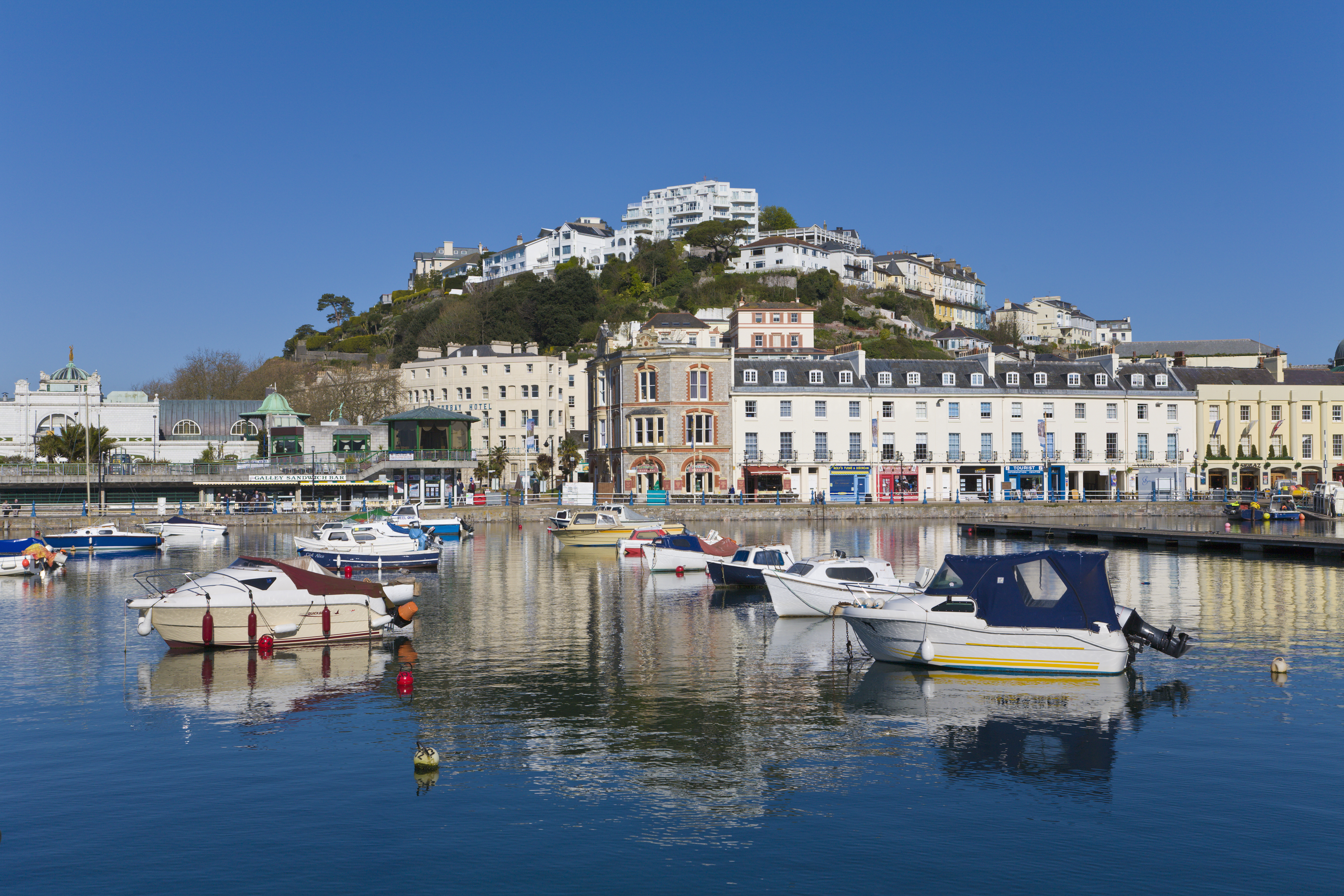 As part of their annual guide, Lonely Planet also named the best value destinations around the world.

Lonely Planet's VP of experience Tom Hall said: "While some of these destinations may not usually be considered cheap to visit, travellers' money will go further there compared to similar destinations, or than it may have in previous years.

"The list offers budget-conscious travellers the opportunity to dip their toes into the sublime without emptying their pockets."

So read on to find out where your money can stretch further next year…. 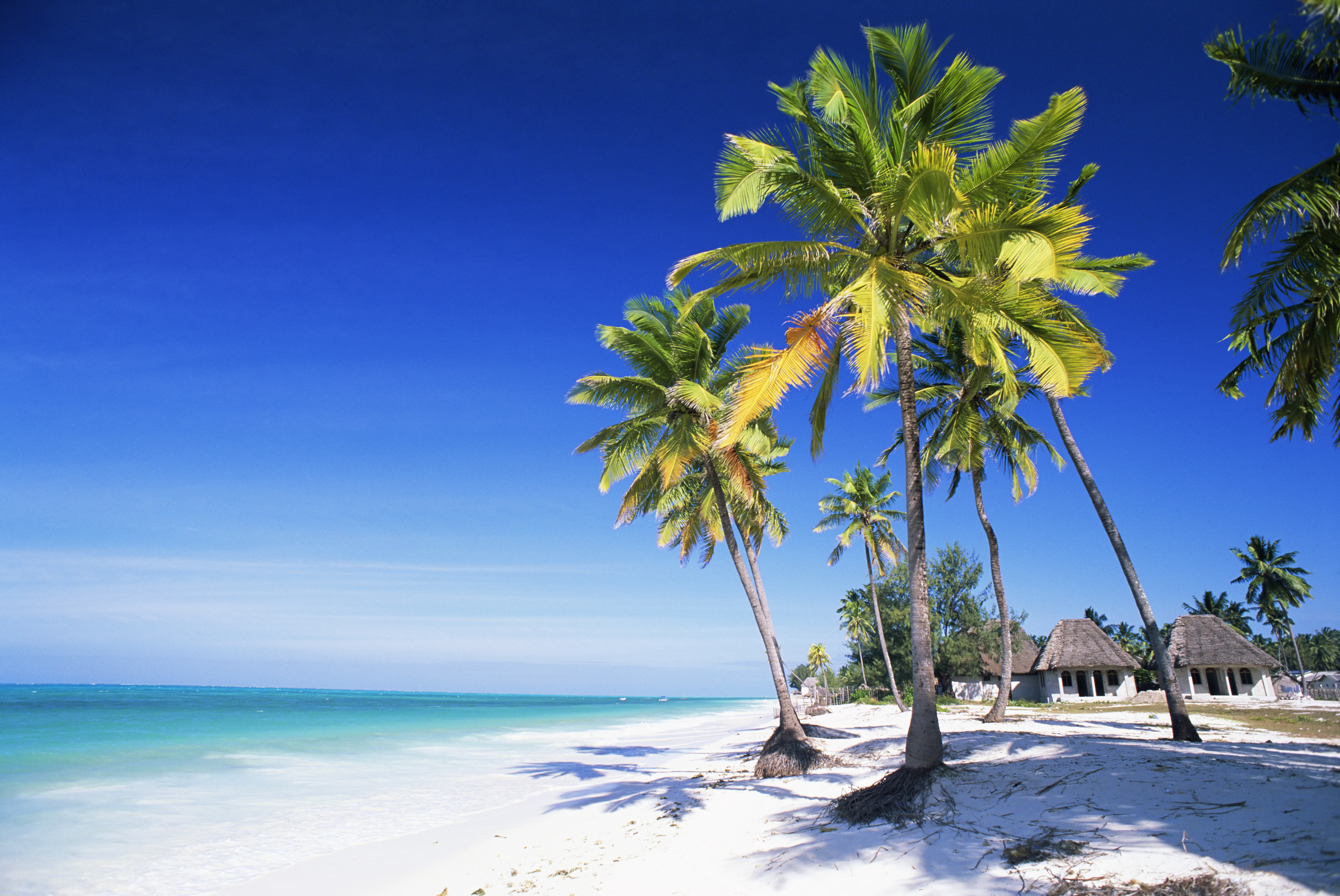 Coming in tenth position is Zanzibar in Tanzania, a country in east Africa.

While getting there isn't easy – you have to get a boat from the mainland – you'll be treated to an experience that comes at a fraction of the price of those found in the Caribbean or Pacific Islands.

The freshly grilled food and the beach-side accommodation are real bargain finds.

Athens is just over three hours' flight away from the UK, making it an ideal short haul destination.

But even better for those travelling on a budget, there are many landmarks and attractions that are completely free.

In particular, the guide praised the city's many Byzantine churches and neoclassical buildings. 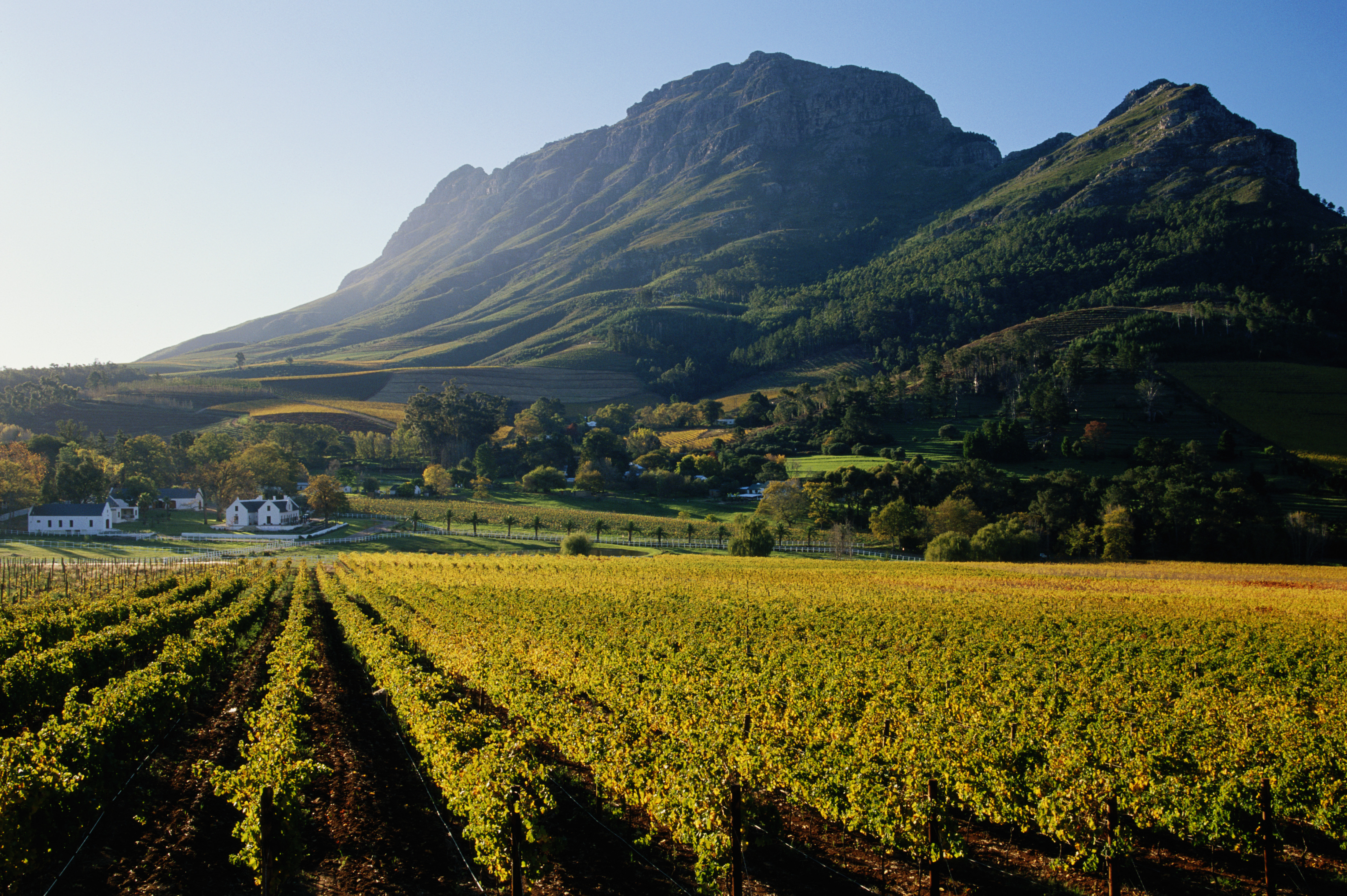 South Africa is hot on everyone's lips thanks to the recent Royal tour and the announcement that the winter edition of Love Island will be set in Cape Town.

But the great exchange rate gives Brits another reason to visit now.

Around Cape Town are some incredible wine regions where you can even stay in vineyards – and it's all at a fraction of the price that you would pay elsewhere. 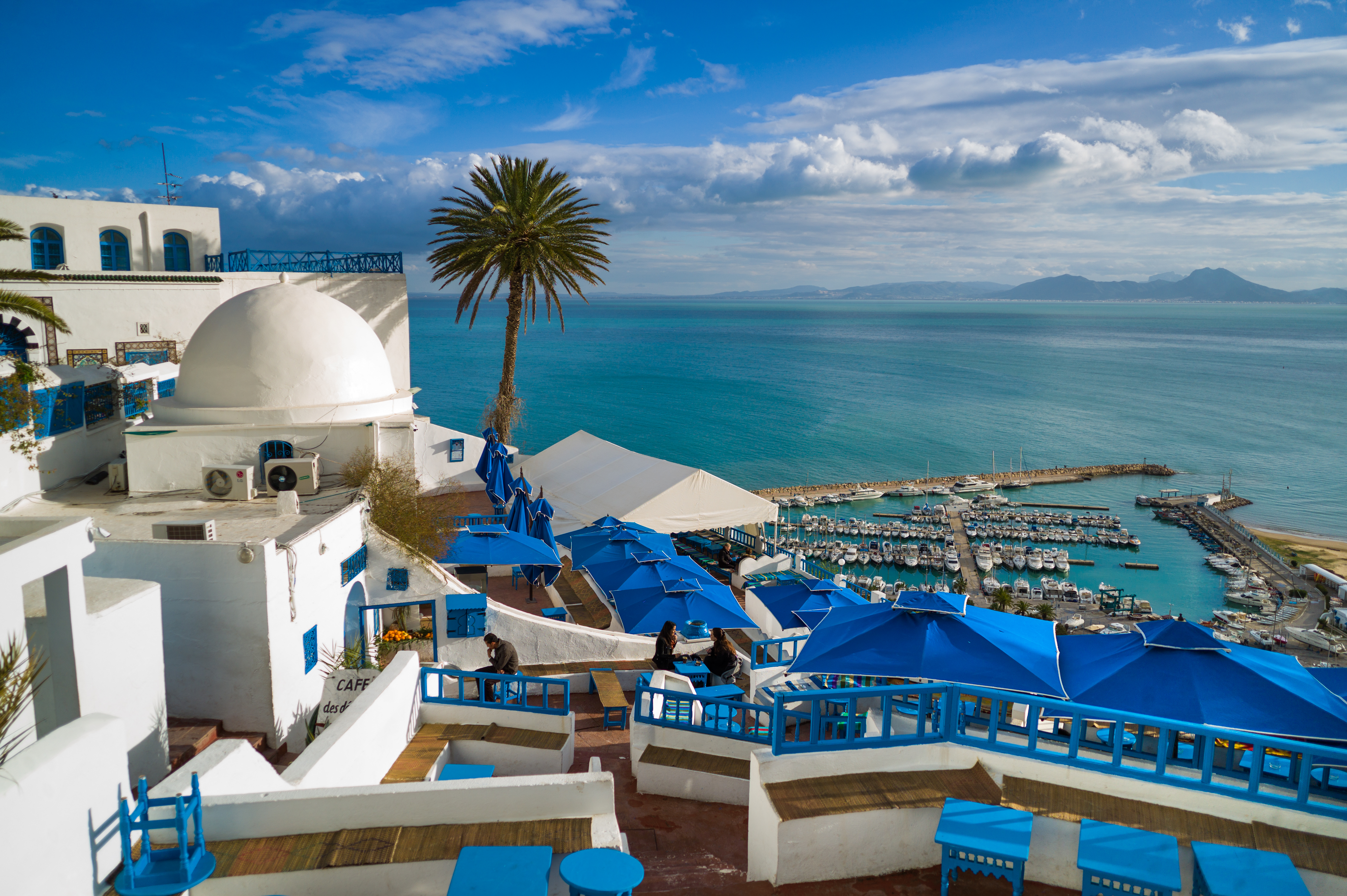 Long been a favourite for Brits, there are some bargain getaways to Tunisia as it continues to try and win back tourists after the terror attacks in 2015.

But aside from the great value holidays, there are also plenty to offer holidaymakers.

Visitors can explore the north African country's endless beaches, colourful cities or try one of the famous hammams – just be sure to get a local recommendation for the best deal. 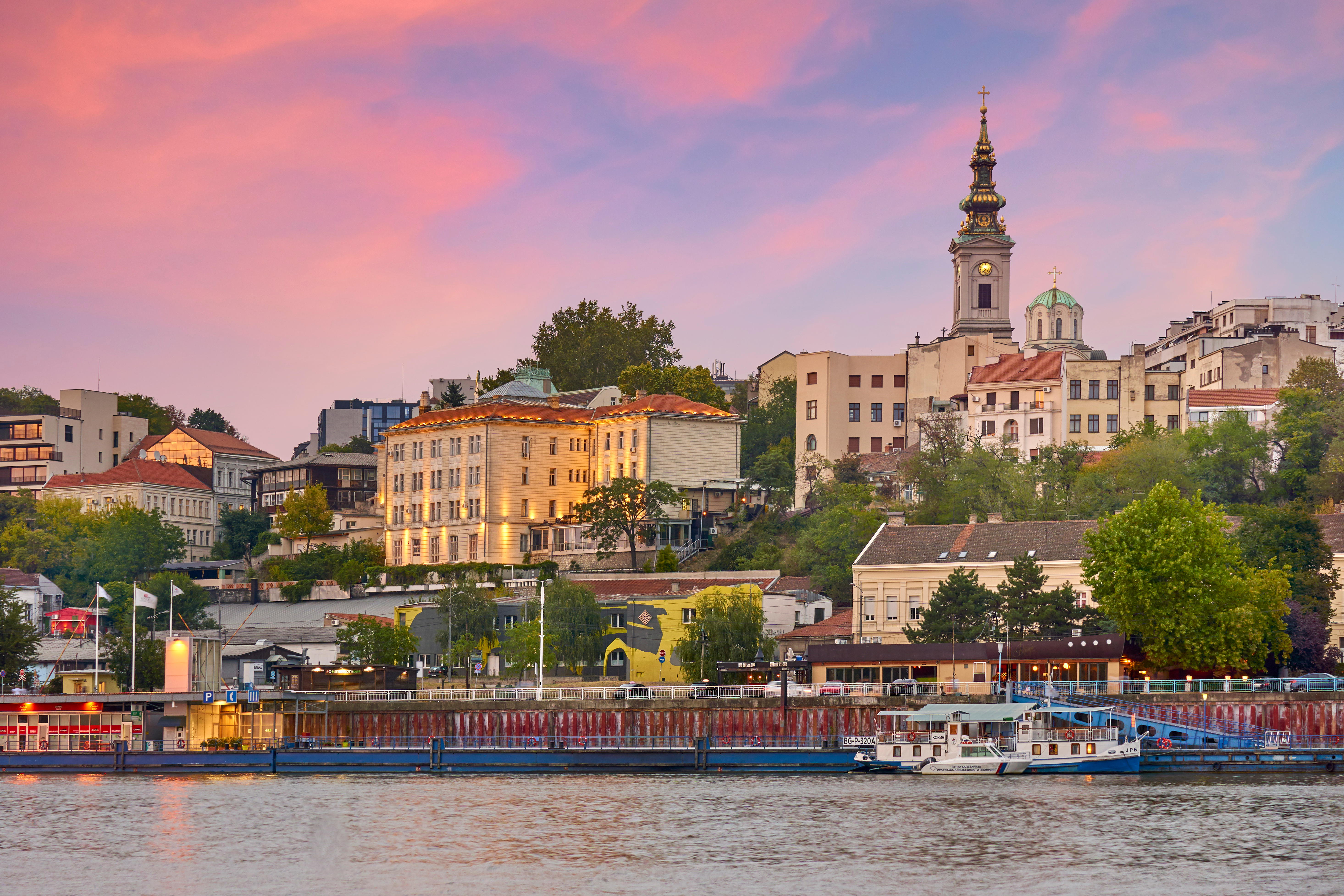 For party-lovers, Serbia, and in particular its capital Belgrade, is the perfect affordable destinations.

After all, how many other places can boast cheap nights out with stunning river views?

There's also plenty of outdoor spaces to discover for those who are a little more adventurous. 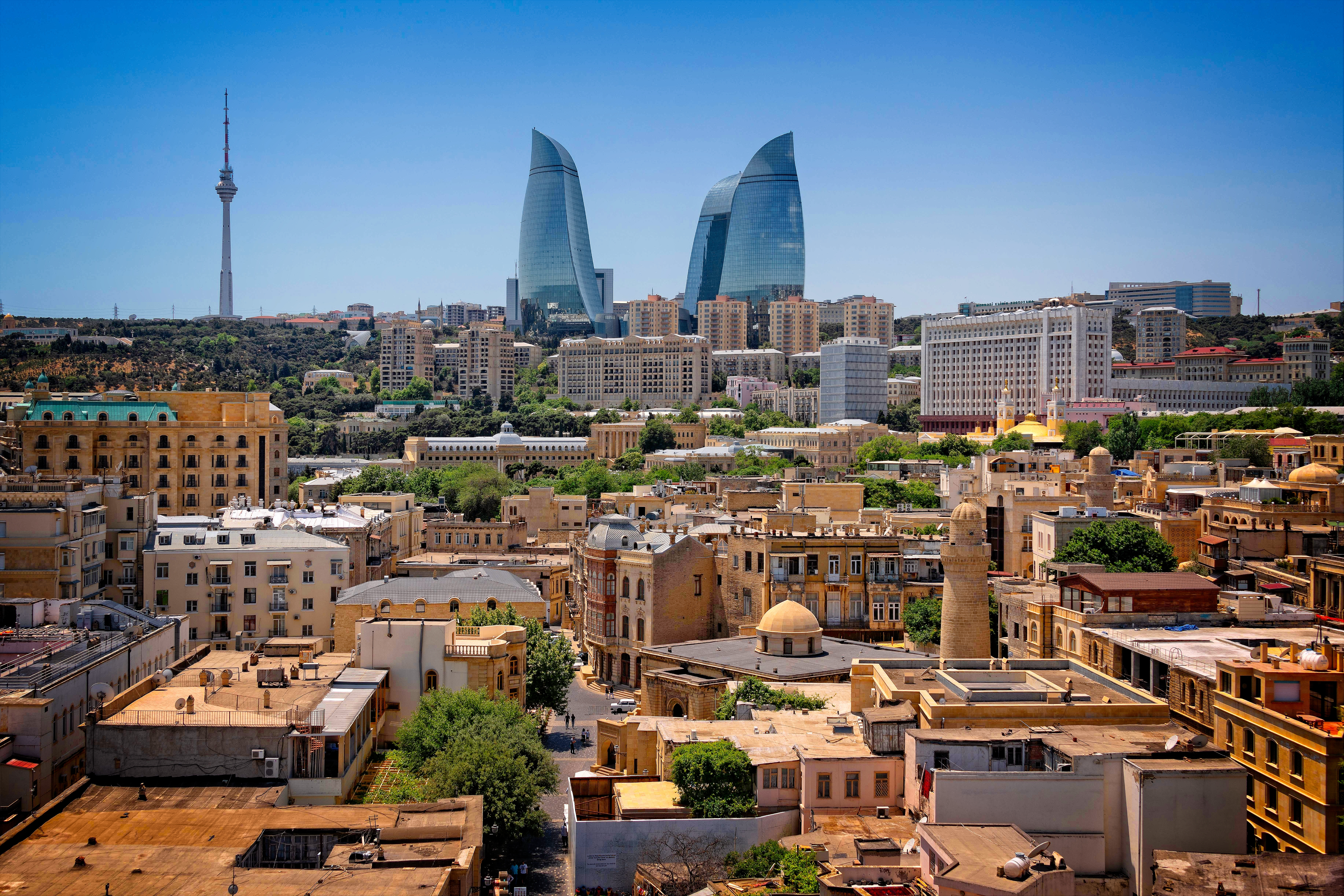 Azerbaijan's capital Baku hit the headlines earlier this year thanks to the Europa league final pushing up flight and hotel prices.

Outside of peak travel though, the prices are a bit more on par with a trip to Dubai – we found last-minute week-long holidays from around £400.

But what sets it apart are the Unesco sites, unusual landscapes and views of the Caspian Sea. 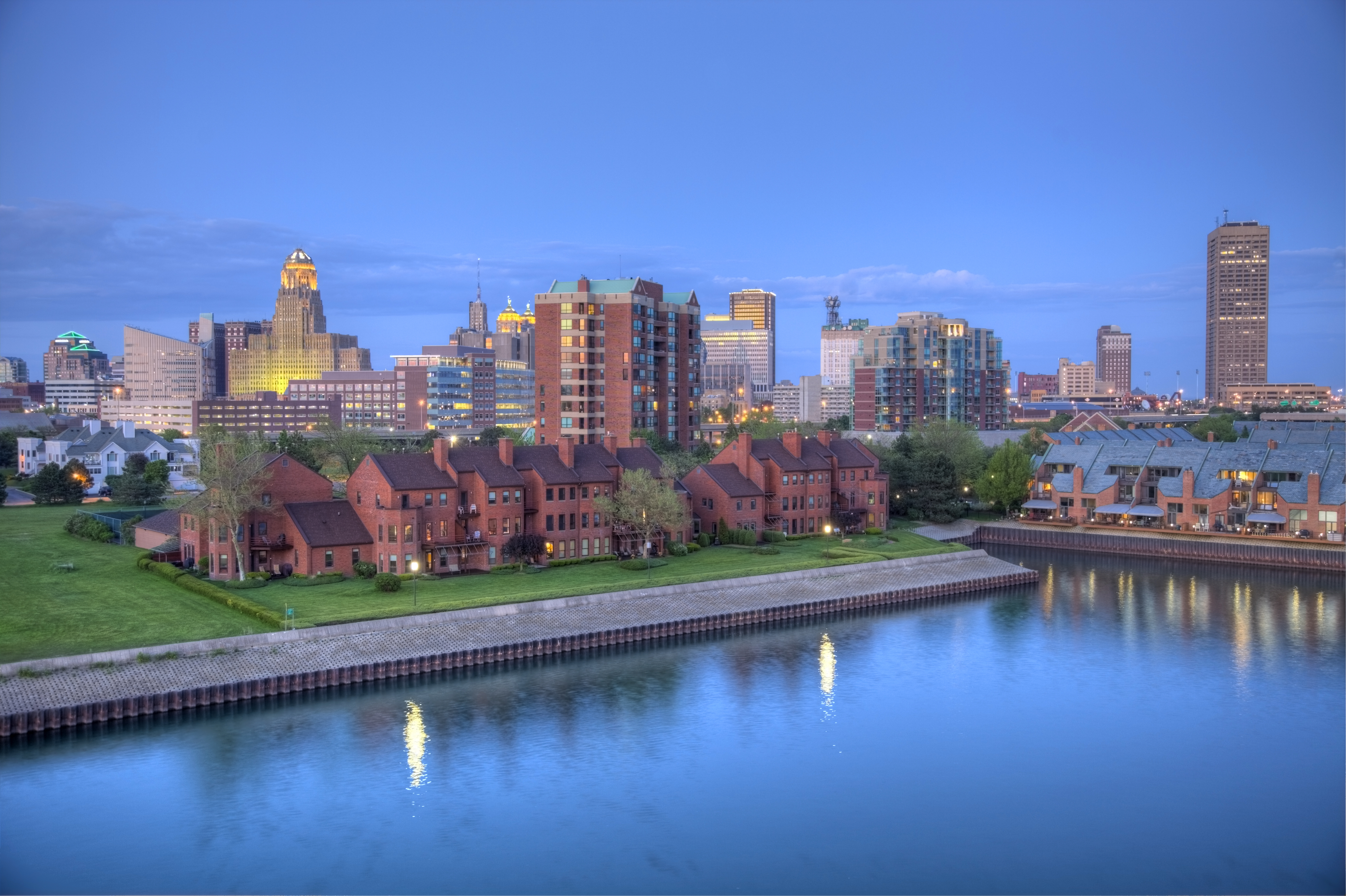 Buffalo in New York state is closer to the Canadian border than its better known cousin New York city.

But thanks to new budget flight routes, it's cheaper, and slightly easier, to get to than ever.

Lonely Planet recommends making most of the free tour at City Hall where you can see the whole of Buffalo from its open air observation deck. 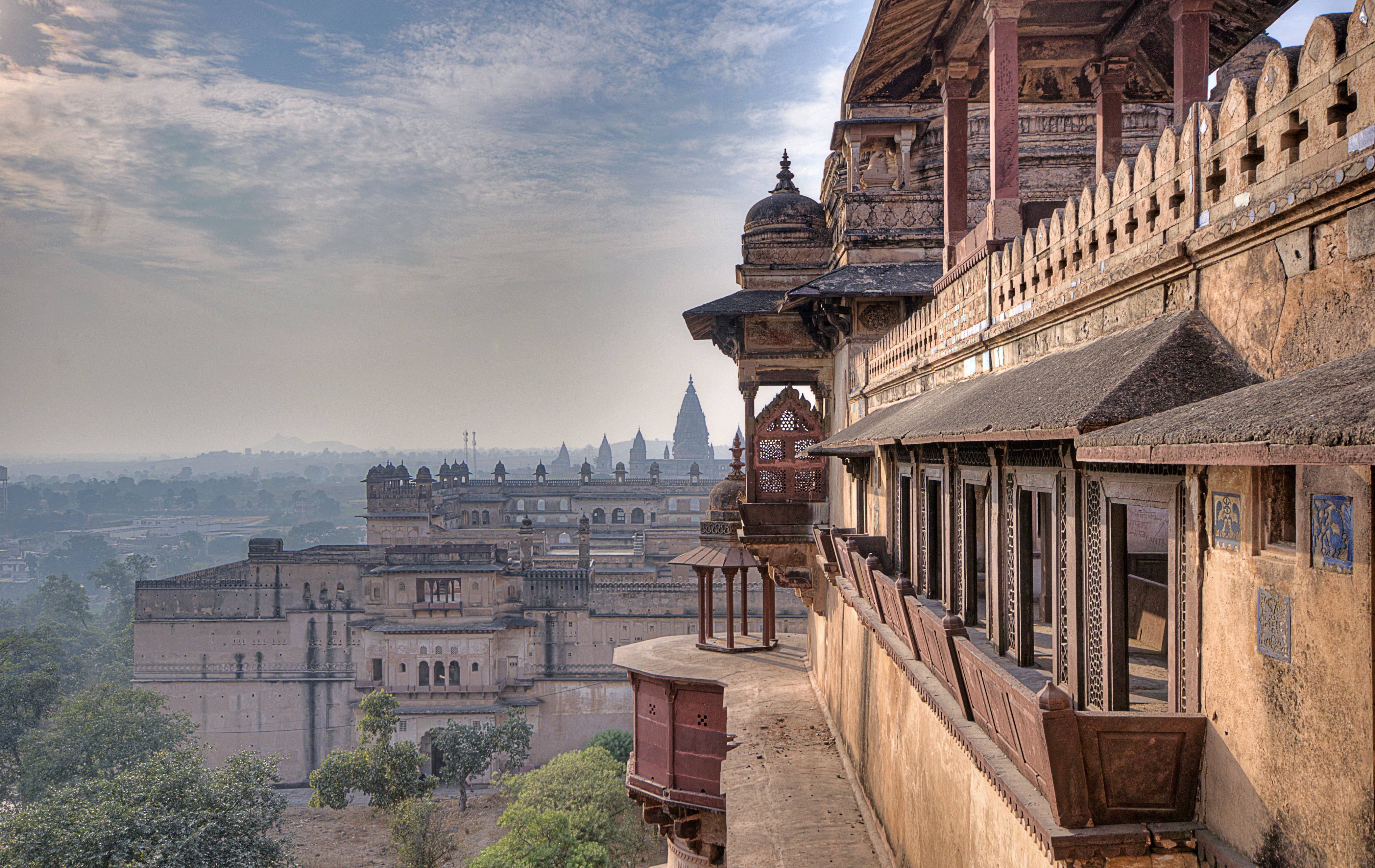 Madhya Pradesh is recommended for wildlife lovers who want to take advantage of the safari experiences in the region.

Trips there can be much cheaper than in Africa and you could spot tigers in the natural habitat.

There are also historic forts and palaces to explore – and entry are much cheaper than the well known tourist spots like the Taj Mahal. 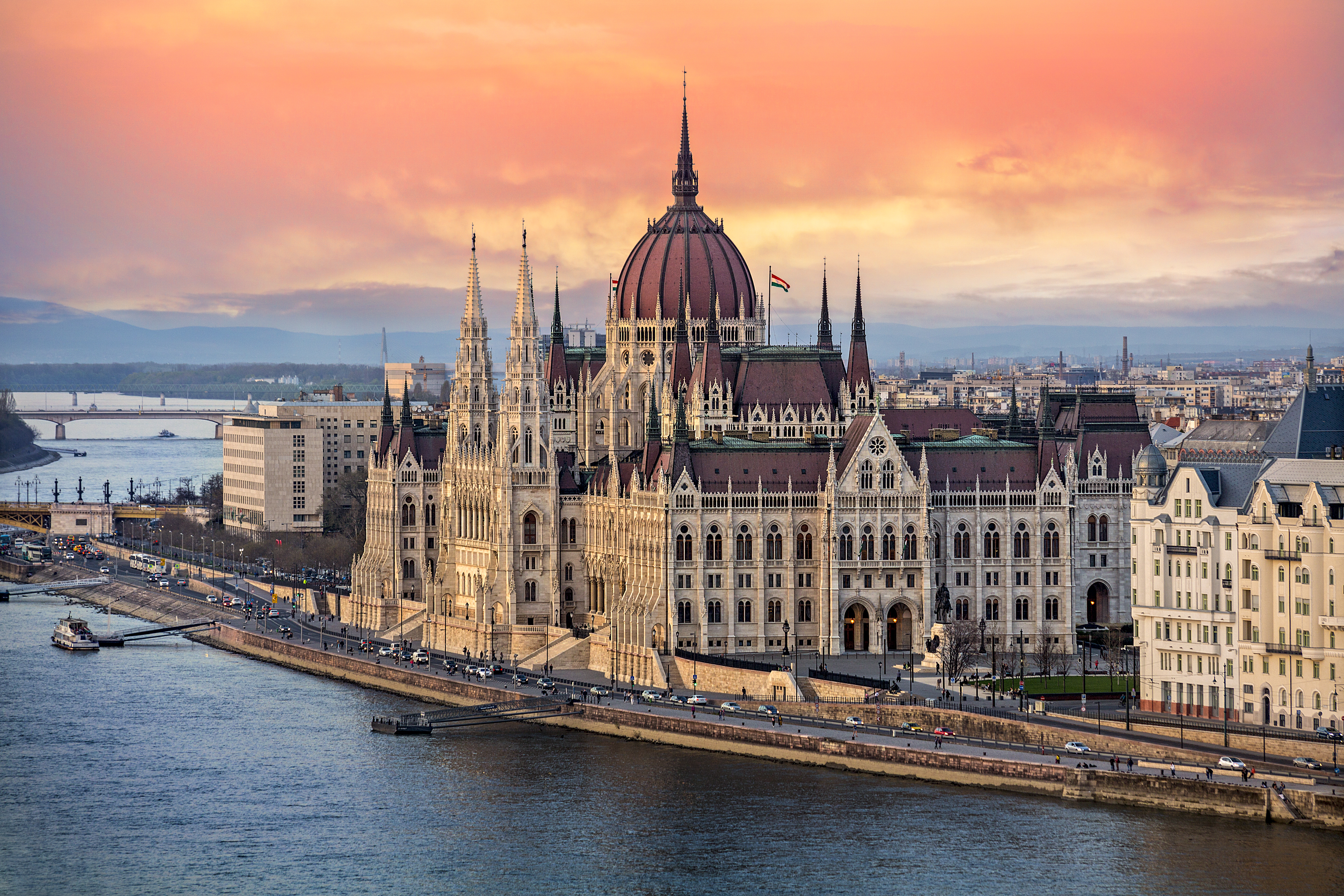 Another gem that's relatively close to home is Budapest.

Visitors will find everything from "buzzing" wine bars to edgy "ruin bars" – with plenty of historic sights to take in between tipples.

If you take advantage of one of the city's famous thermal baths, go for a half day or evening session as they tend to be much cheaper. 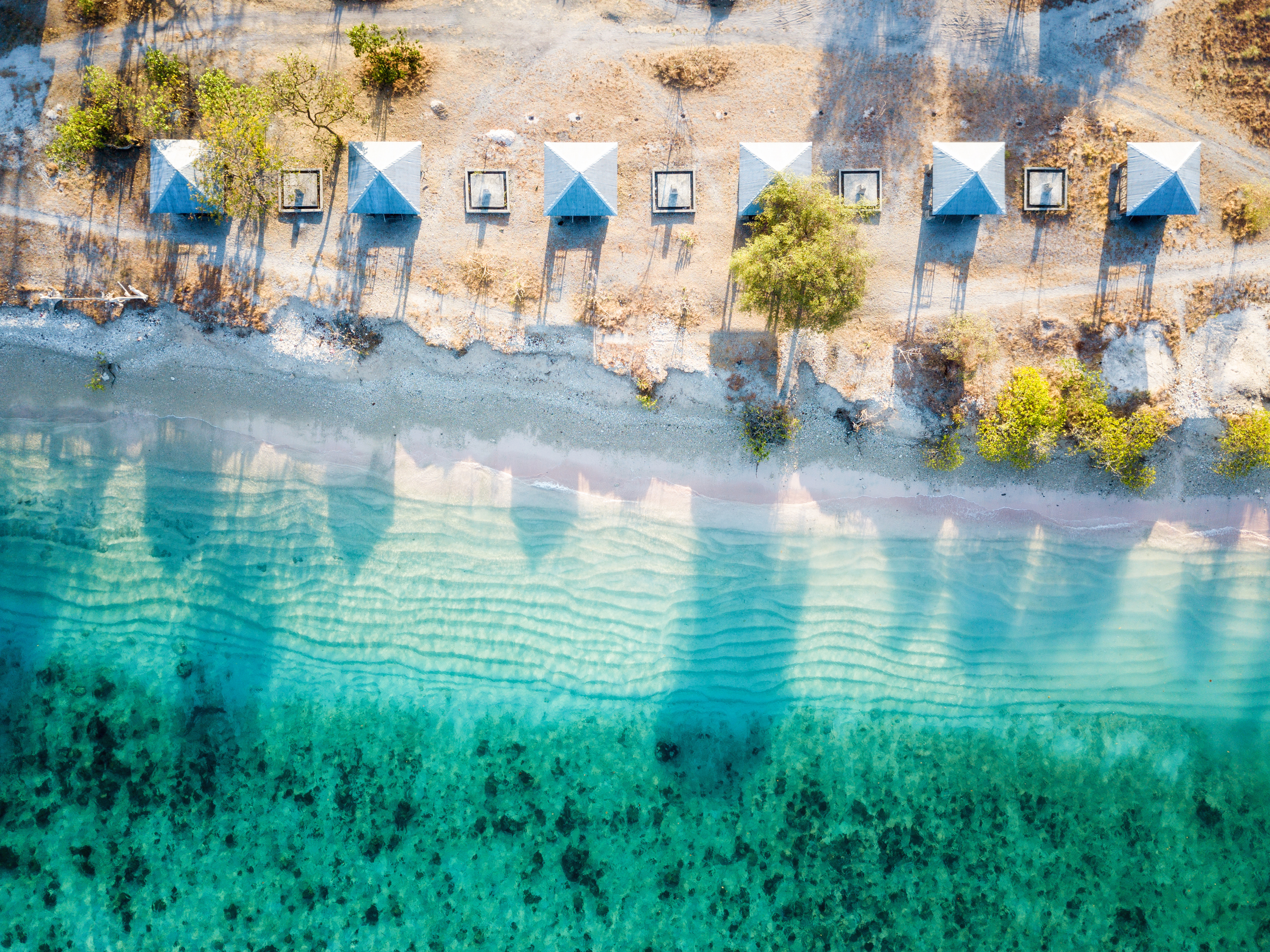 Bali might be the best known island in Indonesia for Brits but the country has many more to offer.

Top of the list is East Nusa Tenggara, a region that's home to the famous Komodo Island, where you can spot Komodo Dragons.

But the region is also a bit of a backpacker's paradise as mass tourism hasn't arrived yet so everything is still pretty affordable.

The guides are available on their app, and there are ten to choose from.

Earlier this year, Lonely Planet named the best travel experiences around the UK, with Edinburgh fringe coming up top.

They also named Shetland as one of the best European destinations to visit this year.