ACCORDING to a Japanese legend, a small hamlet called Shingo in the north of Japan is where Jesus Christ lived and eventually died.

The village, home to fewer than 3,000 residents, is also said to be where Jesus' descendants live. 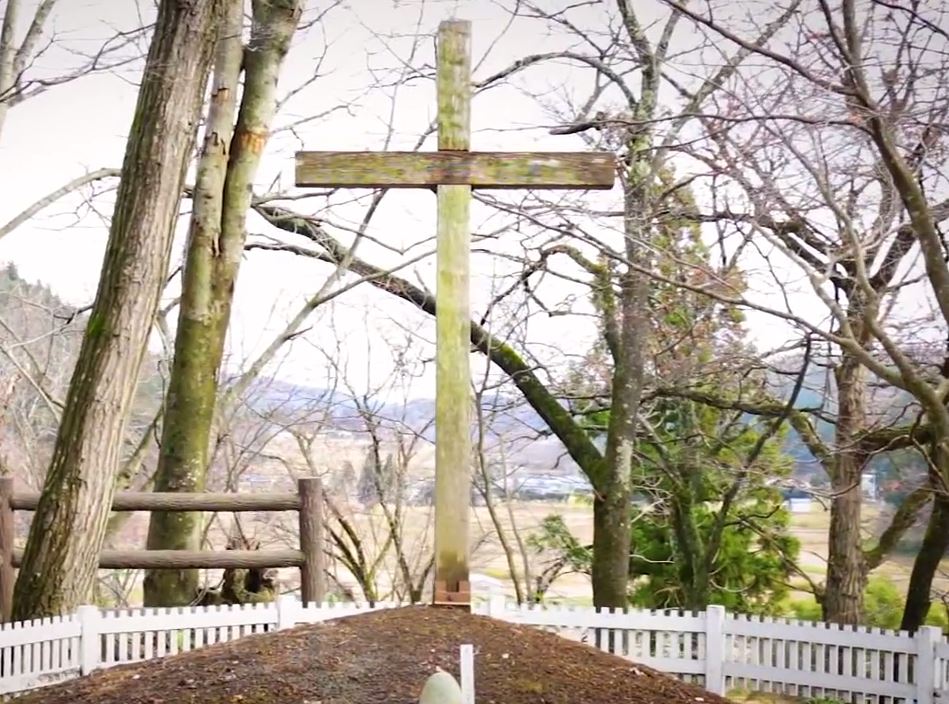 According to the Smithsonian, the legend says Jesus travelled to Japan at the age of 21 to study theology, and spent 12 years in the country during a period that's not written about in the New Testament.

After returning to Jerusalem, and getting into trouble with the Romans, he then traded places with the man who died on the cross, which was actually his younger brother Isukiri.

Jesus then fled back to Japan, which involved a four year journey spanning 6,000 miles.

He became known as Daitenku Taro Jurai to locals, and lived in Shingo in exile, growing garlic.

Jesus supposedly fell in love with a farmer's daughter called Miyuko, and they married and had three children. 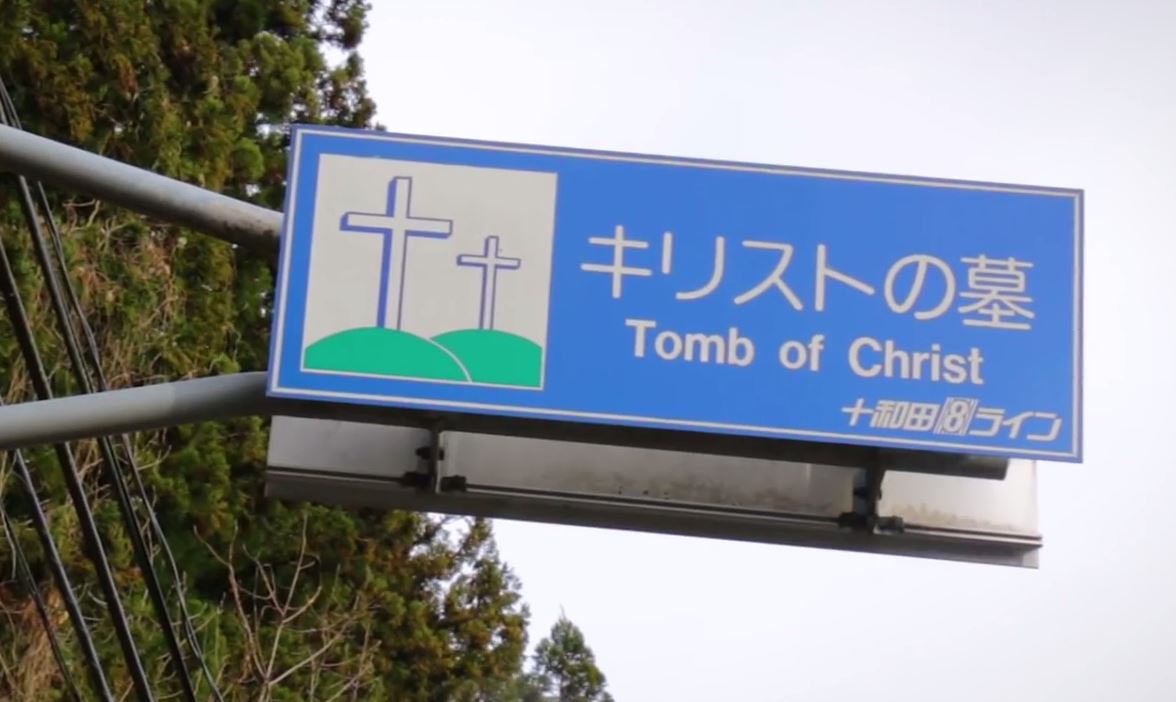 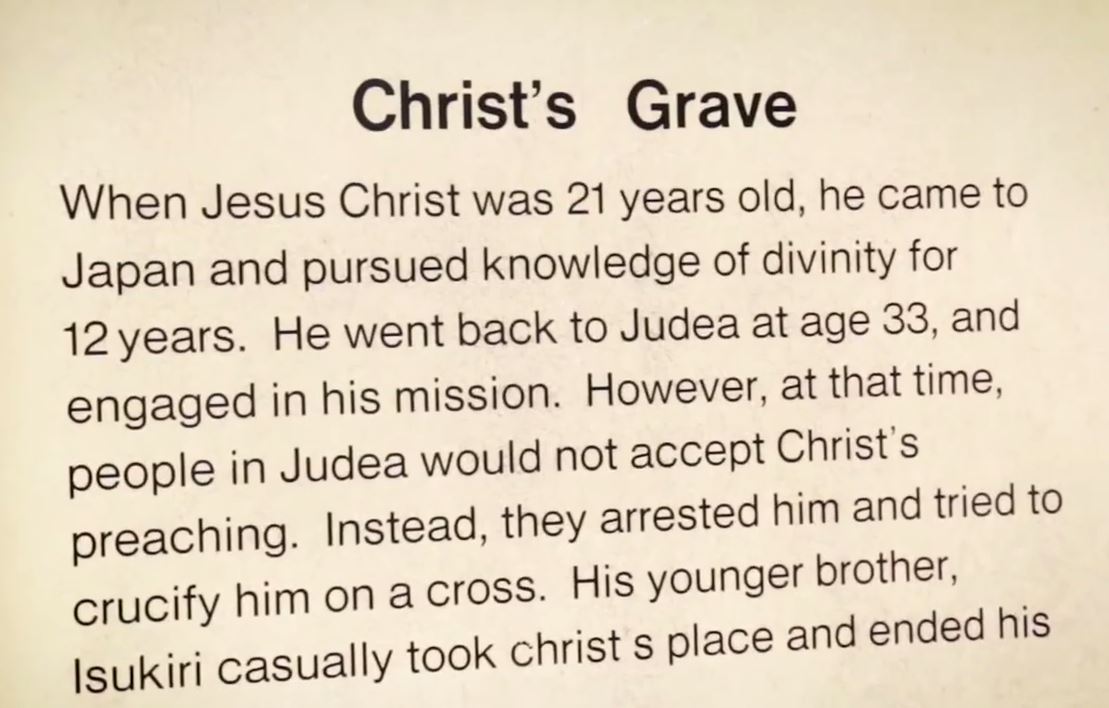 He is believed to have died in the village at the age of 106.

After his death, he was buried in one of two graves in the village – the second contains the ear of his dead brother, which he brought back with him when he fled.

The second grave also contains a lock of the Virgin Mary's hair, another item that Jesus brought back.

Today, the village is known as Kirisuto no Sato, which translates to Christ's Hometown.

More than 20,000 pilgrims and pagans visit the site every year, with some paying 100 yen to see the Legend of Christ Museum.

There is also a popular Christ Festival in the spring where women dressed in kimonos dance around the graves.

According to Japan Times, locals said there were descendants who lived in the area who "didn't look Japanese".

They explained: "His clothes were different, too. He used to wear a long apron, and things that were embroidered." 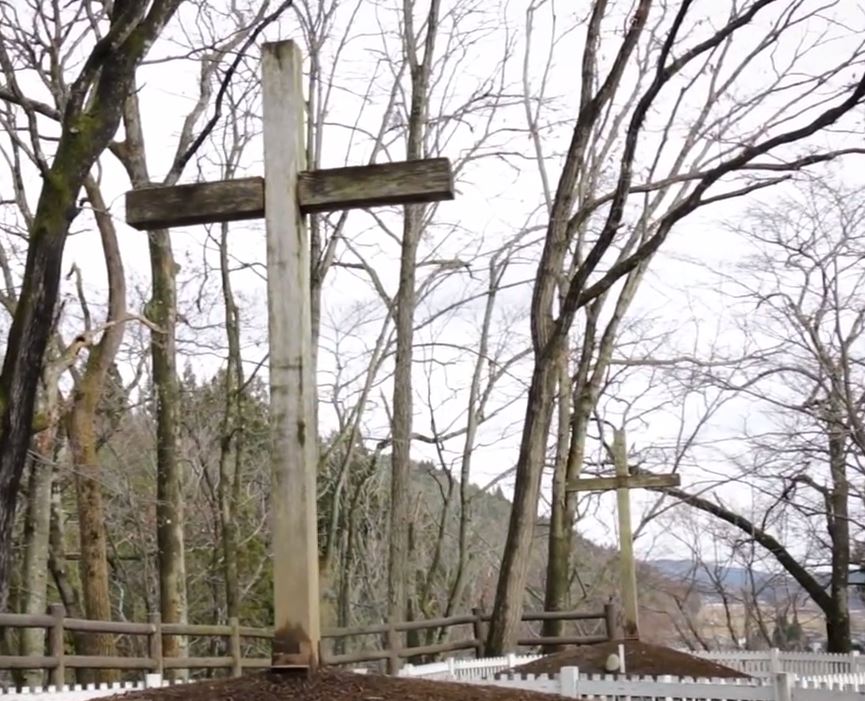 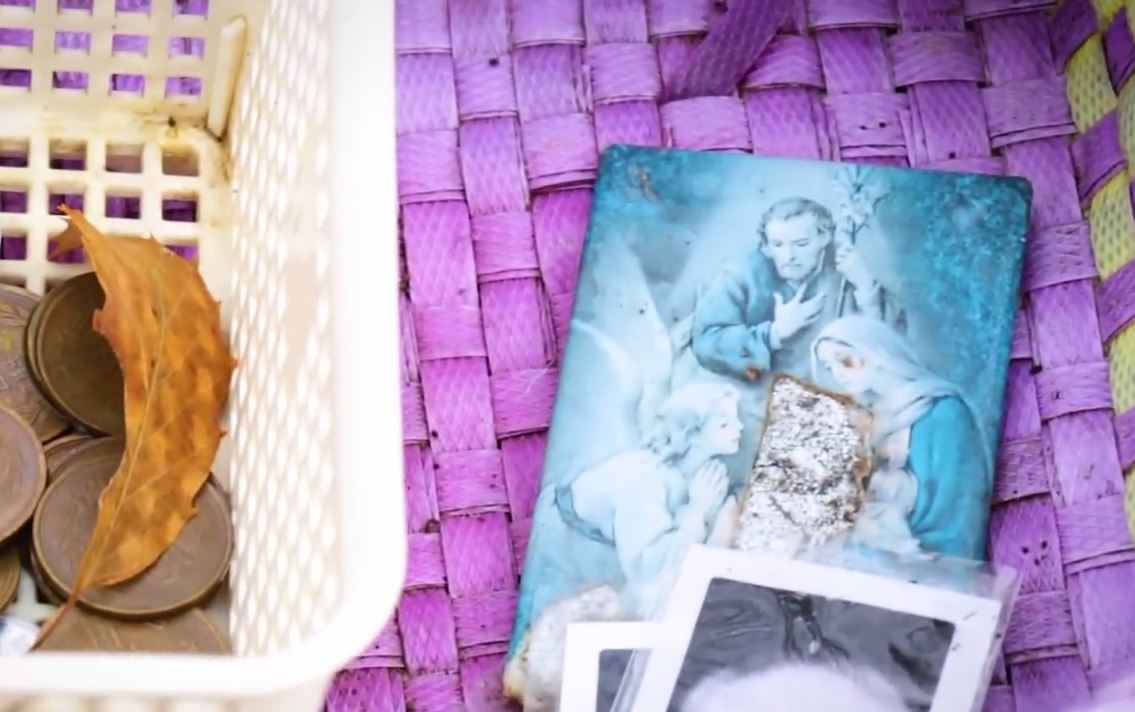 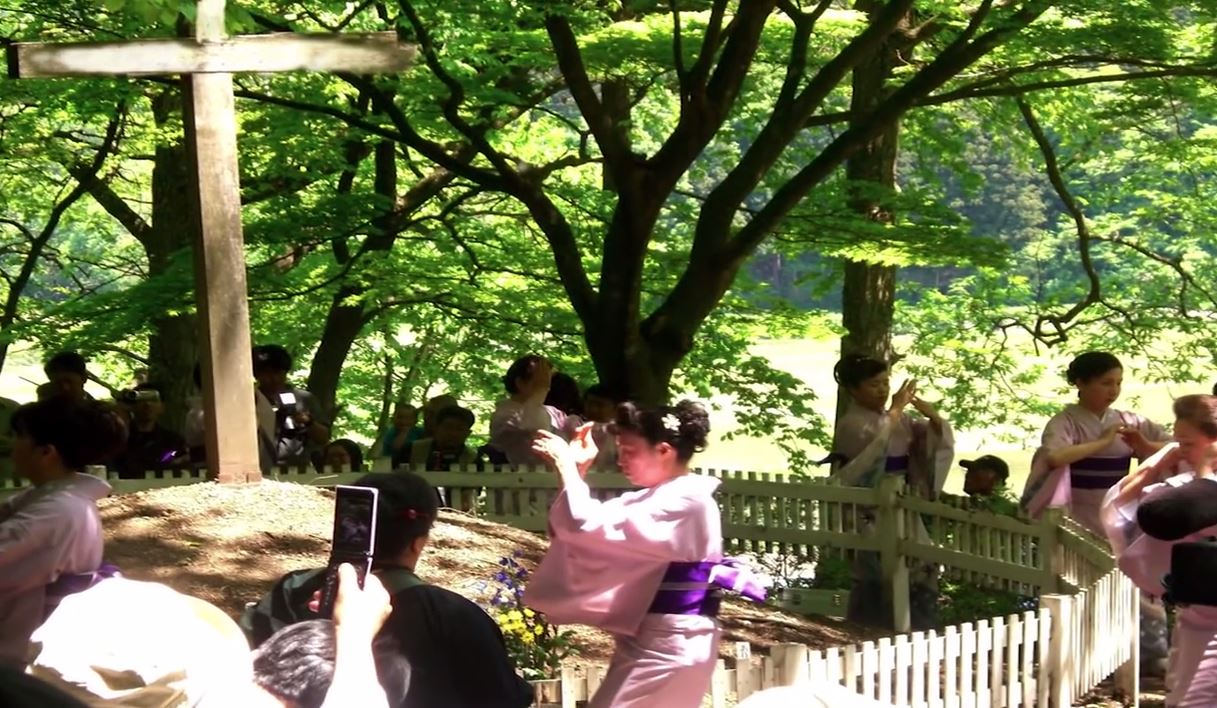 However, others are more suspicious of the story, as it only goes back to 1935.

The documents, which were in Hebrew and claimed to give details of Jesus' birth and death, have since disappeared, and the bones in the grave have never been excavated.

Junichiro Sawaguchi, the eldest member of the Shingo family who are thought to be Jesus' descendants, admitted he was Buddhist and "didn't know" if he believed in the story.

He told the BBC in 2006: "I don't claim to be a descendent of Jesus although I know some people have said my grandfather is connected to the legend."

It's not the only bizarre attraction related to Jesus.

A house in Calcata, Italy is said to be home to Jesus' foreskin.

However, the area was hit with a bad storm last year, making it nearly impossible to visit due to the flooding.