How about No Fun City? Well, Vancouver’s unfortunate moniker might finally be outdated. 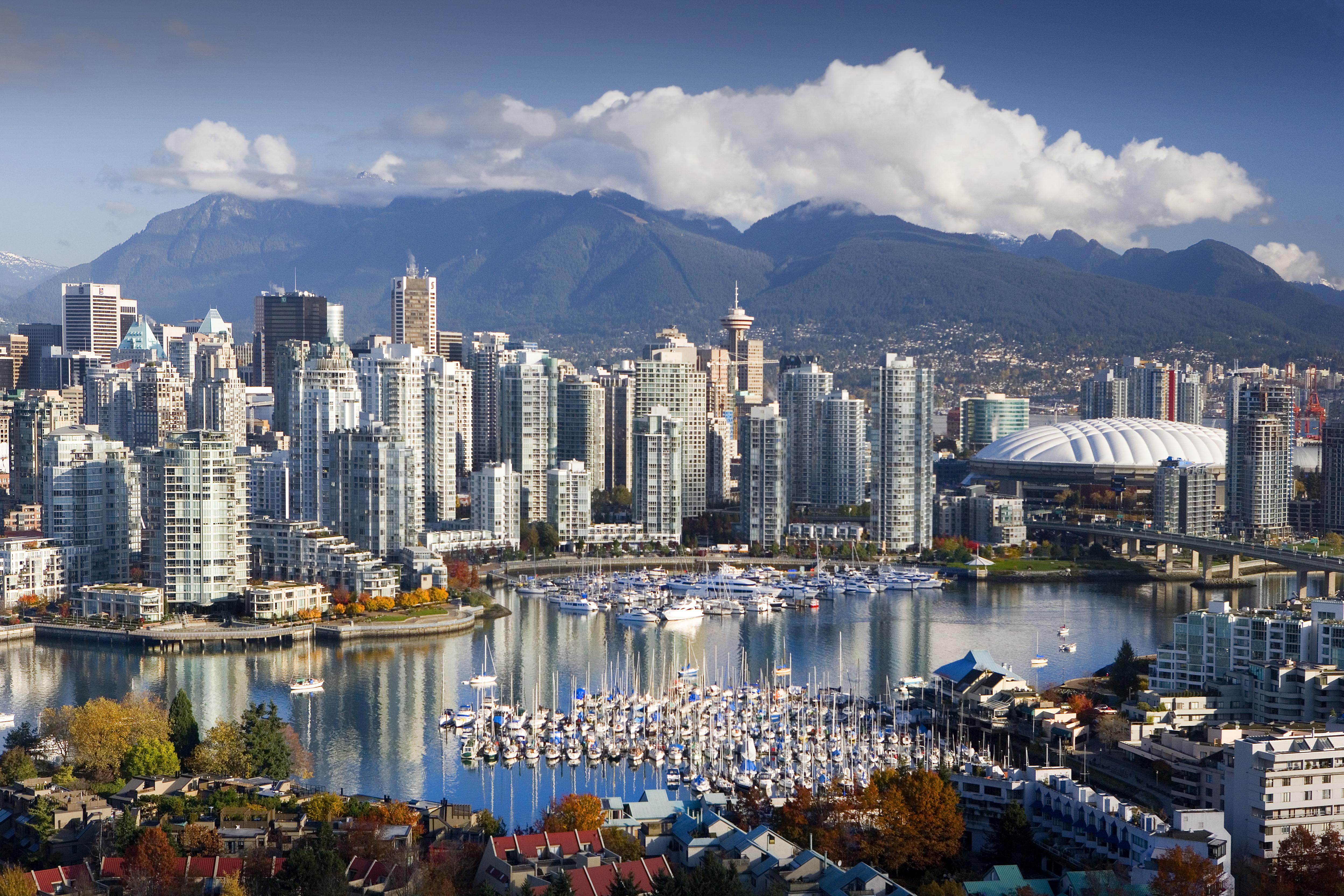 The port city on Canada’s pacific coast has long struggled with a reputation for not being all that lively.

So it’s wasn’t the sort of place I’d expected to see tens of thousands of revellers pack the streets and bars in fancy dress before noon on a Saturday.

That was the sight that greeted me at the Vancouver leg of this year’s HSBC World Rugby Sevens Series — a two-day celebration of the oblong ball. 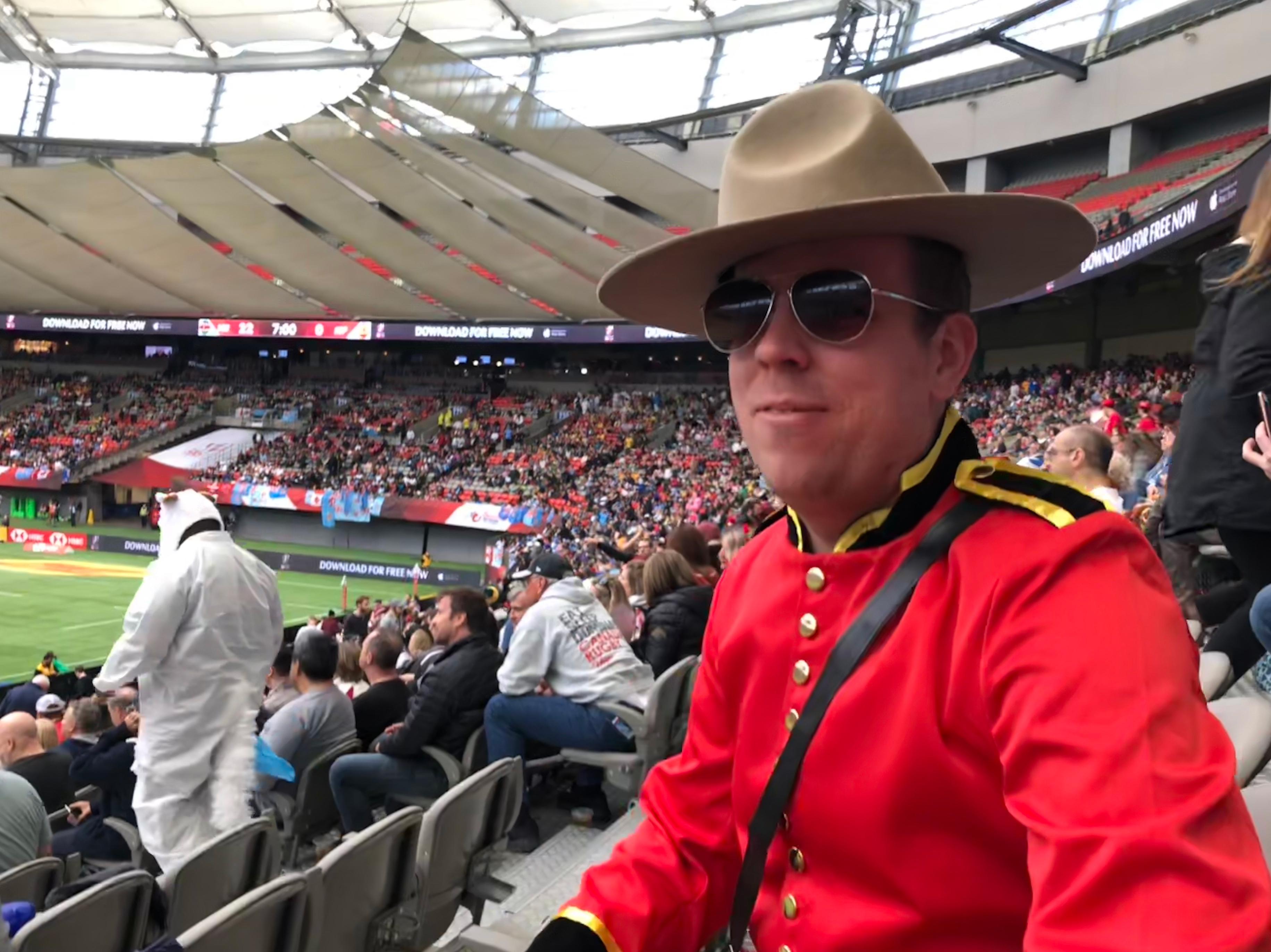 While still not a mainstream sport in Canada, it certainly caught the imagination of the locals as more than 77,000 turned out over the weekend — most in fancy dress — to watch the action.

Our hosts made sure we weren’t left out and provided Mountie costumes for the whole party. Patrolling the streets, I watched in wonder as a dozen penguins waddled excitedly into a bar where they linked up with a larger group dressed all in denim — the Canadian tuxedo.

I have a soft spot for Canada, having lived there for six months in my teens. It’s hard to explain exactly what I like so much about the Great White North without resorting to cliches about the friendliness of the locals or low crime rates.

Vancouver is always near the top of the list when it comes to the world’s most liveable city surveys, with mountains and oceans and parks and beaches all on its doorstep.

Unlike much of Canada it rarely snows — although it does rain a lot — and huge urban green spaces such as Stanley Park are filled with impossibly fit and healthy locals running, cycling or canoeing in trendy outdoor gear.

A few minutes drive out of town and you are in a stunning temperate rainforest surrounded by soaring firs, made all the more impressive when viewed from the 19th Century Capilano Suspension Bridge.

My base for the trip was the new Douglas Hotel. The giant modernist structure holds the 188-room Douglas as well as its sister hotel, the 329-room JW Marriott, a 600-slot casino, acres of event space and eight restaurants.

Arriving in a lobby that’s almost completely empty besides a luscious living wall, I was greeted by a single staff member. 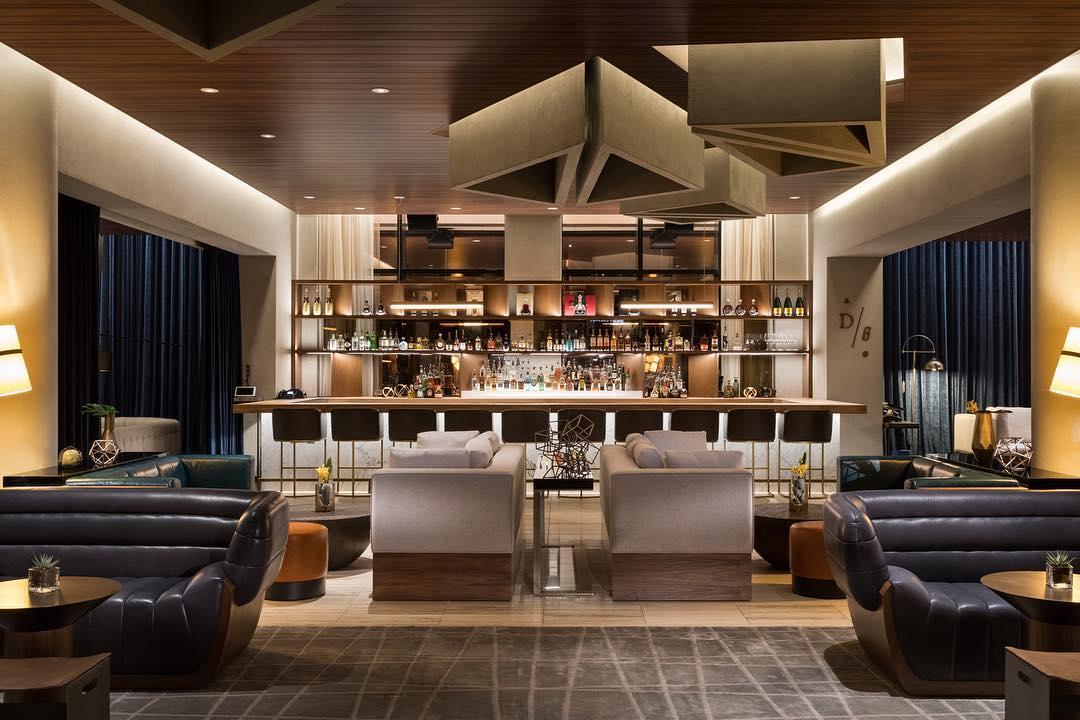 Before I could question whether I was in the wrong place I was ushered into a lift complete with Instagram-friendly mirror/lighting installation.

The reception desk is made from an enormous and impressive Douglas fir, a tree that once covered the entire area and provided much of the city’s early industry.

Staff were implausibly cheerful, welcoming and helpful as you would expect from a top hotel in any major city.

The room itself had a distinctly trendy feel with bare concrete ceiling and a floor-to-ceiling window between the bedroom and shower. 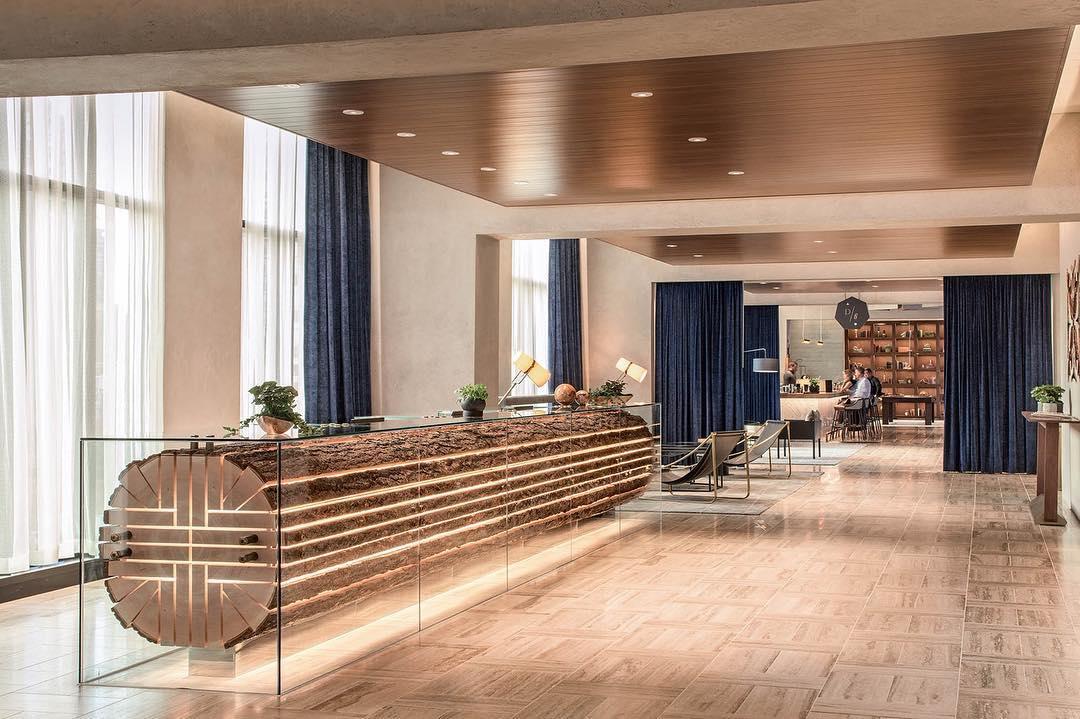 The hotel’s location between the BC Place stadium and a busy road didn’t seem the most promising but all that changes the moment you step out the doors of Parq Vancouver.

Exploring a little further afield I realised the venue enjoyed excellent links to downtown and sat just five minutes from the water at False Creek — an ocean inlet at the heart of the city.

A short walk down to the creek leads you to Plaza of Nations, from which you can catch a ferry to Granville Island. This noisy and chaotic marketplace is Canada’s second most popular tourist attraction.

It is a foodie’s paradise with a huge choice of vendors specialising in everything from olive oil to obscure far eastern vegetables with unpronounceable names. 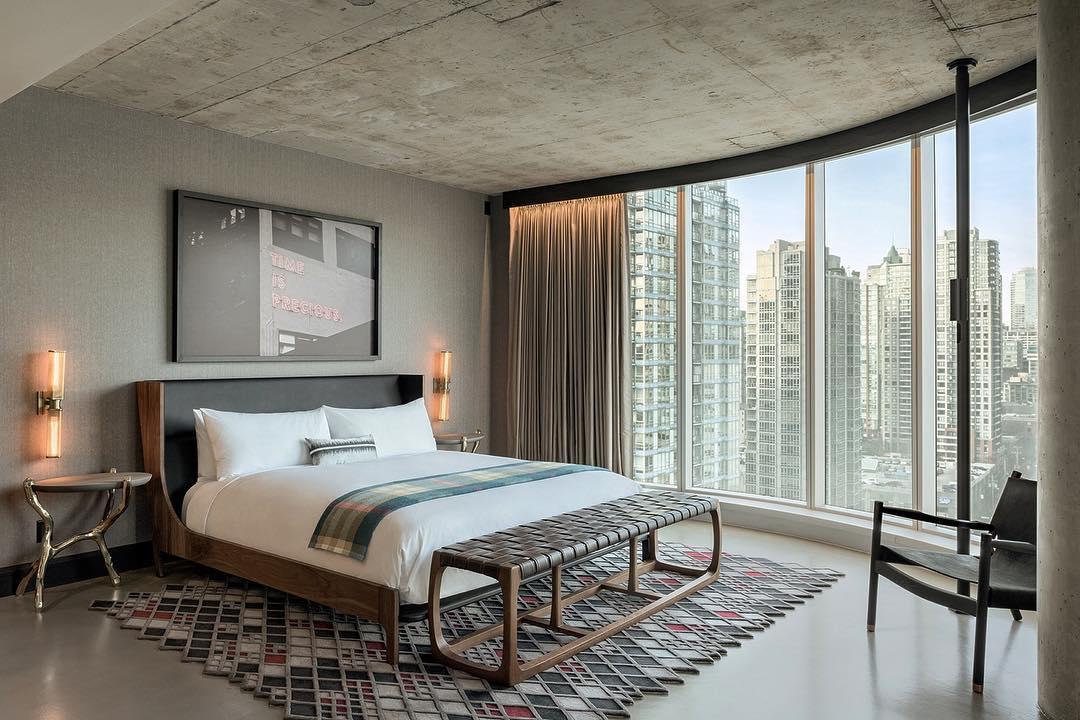 There is also a healthy sprinkling of restaurants, artists’ studios, gift shops and some of the most talented buskers you are ever likely to hear.

Granville Island Brewing is one of those taking advantage of British Columbia’s newly relaxed drinking laws and has rapidly grown in size and its variety of beers.

While the approach to sport — and particularly stadium catering — across North America is very different to our cup of tea and pie on the freezing terrace at half time.

At BC Place Stadium I went for a carvery beef roll and a local craft lager.

The atmosphere inside the stadium was fantastic, if a little odd when the music started playing.

When the tunes kicked off, thousands of people leapt up and danced as if their lives depended on it in the hope of being picked out by a camera and shown on the huge screens hanging over the pitch.

But rugby is far from the main sport in town and the ice hockey team, the Canucks, are close to most Vancouverites’ hearts.

In spite of the team’s recent poor run of form, fans still turned out in their droves and cheered loudly, even as the team slipped and slided to another defeat.

Dining is another area where Vancouver excels, with the city’s large East Asian population having heavy influence on the culinary offering.

Nightingale restaurant downtown blew me away with its innovative menu served tapas-style and expertly paired with local wines.

While it might not be Sin City in the nightlife stakes, all signs point to modern Vancouver leaving the No Fun City tag well in the past.

GETTING THERE: Flights from London to Vancouver are from £477pp return with British Airways. See britishairways.com.

STAYING THERE: Douglas Hotel is from £118pp for one night based on two sharing. See thedouglasvancouver.com.