Forget packing a neck pillow – wear one! The travel onesie that comes with an inflatable hood (and a rear exit zipper for bathroom visits)

For some travellers this could be a dream product.

Leisurewear brand Onepiece has rustled up a travel jumpsuit that means you would never have to remember to pack a neck pillow again. That’s because it has an inflatable hood, so you’d be wearing it.

But that’s not all. It has over 15 features, including a pull-down snooze mask and rear zipper for easy toilet breaks. 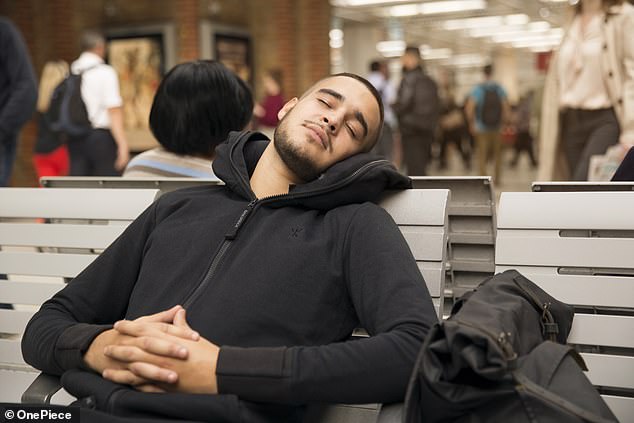 Snoozefest: The inflatable hood and neck pillow is the first of its kind 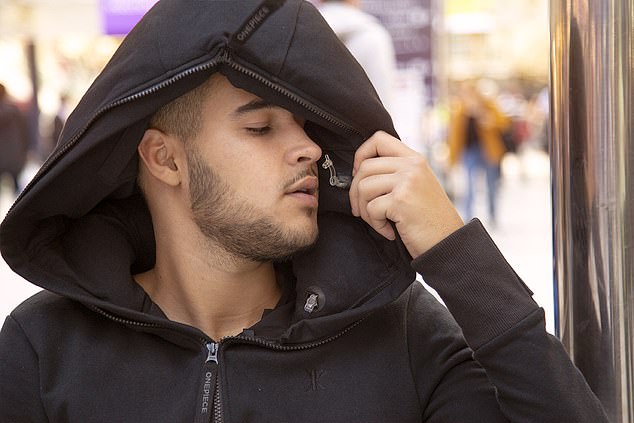 The company has already raised over $100,000 via crowdfunding platform Kickstarter 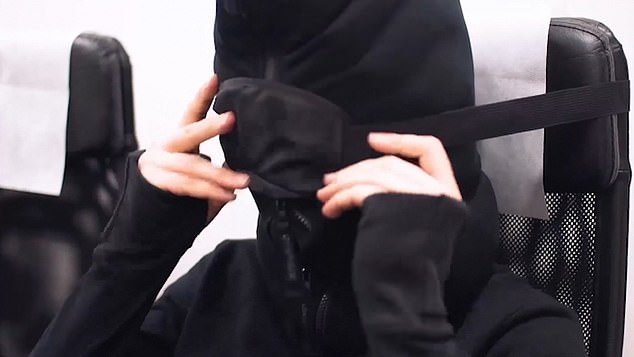 The hood can be zipped over your face, with breathing room around your nose and mouth 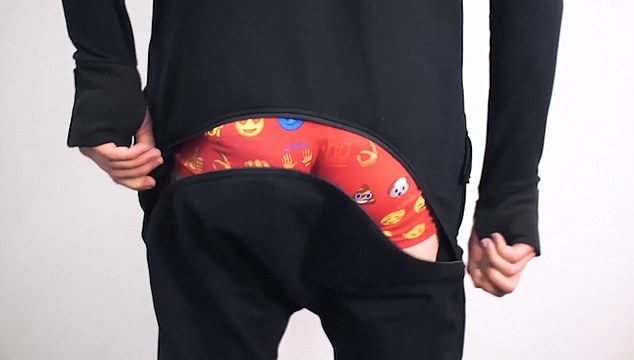 Discrete: The zip on the back allows you to use the bathroom without taking the jumpsuit off

The company has already raised over $100,000 (£76,000) via crowdfunding platform Kickstarter to produce the product – more than four times its original goal.

The inflatable hood and neck pillow provides 360-degree support for the head, preventing neck and back ache, it’s claimed, and enabling the wearer to be comfortable in an upright seated position. 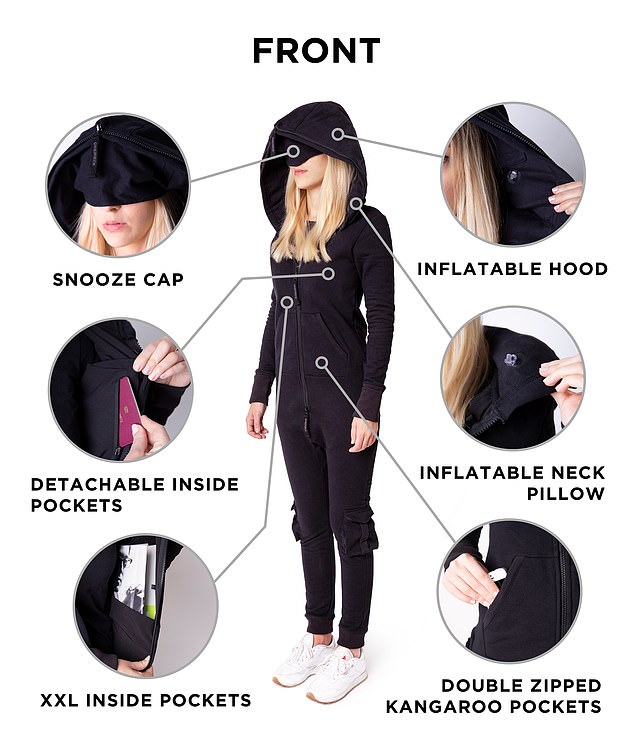 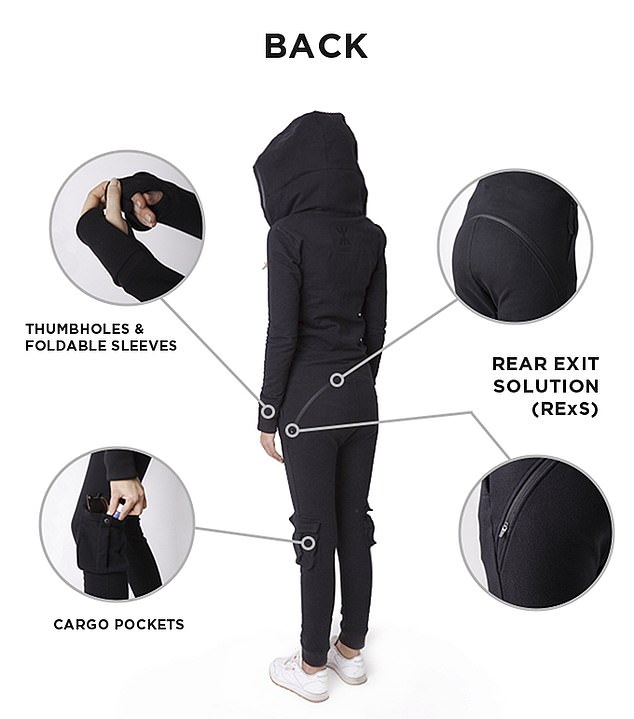 Innovative: There are more than 15 features, including a rear zipper for easy toilet breaks

The unisex product is made from premium cotton with a soft brushed lining, and comes in sizes XXS – XL.

‘Comfort is what drives us, and with Onepiece, you don’t need to leave your comfort zone, you can simply wear it on the go.’ 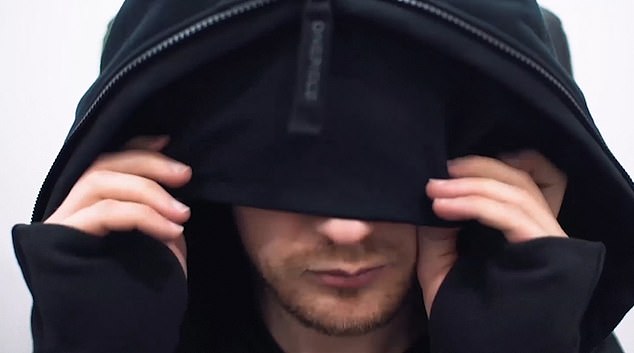 Shut-eye: The snooze cap creates complete darkness to help you drift off peacefully

The onesie can be pre-ordered now and backpackers are being offered early bird access at a special rate.