From ski trips to castaway island getaways, here’s why you MUST include insurance in your holiday budget

A staggering one in five of us goes on holiday abroad without travel insurance.

Yet, according to the Association of British Insurers, more than half a million travel insurance claims were made in 2017, with payouts totalling nearly £400 million.

And for most trips, premiums are not expensive. For a healthy person in their thirties, a basic policy for a week in Spain costs as little as £6. That’s a small outlay for big peace of mind. Here’s why you must include insurance in your holiday budget. 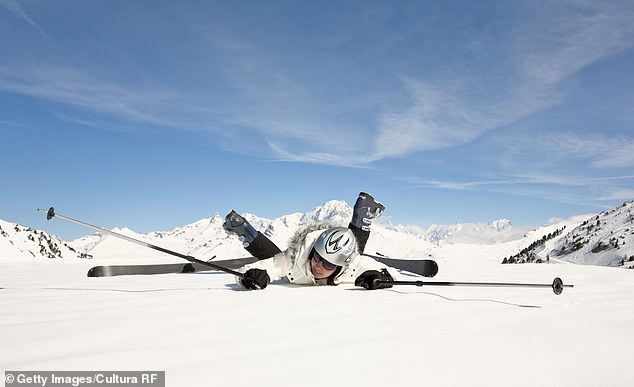 Out of luck and out of pocket: ‘An airlift from the mountain can cost thousands of pounds,’ the Ski Club of Greats Britain warns, even though as many as a third of skiers are under-insured

But while the card is worth having, it doesn’t cover all medical expenses, or repatriation to the UK by air ambulance. The cost of repatriation can be £12,000 from Majorca.

Holidaymakers’ average medical claim is about £1,300. That’s bad enough, but if you get seriously ill or have a major accident, the costs can be astronomical. Recent cases included £185,000 to treat a blood clot in a US hospital and a £95,000 bill following a road accident in Central America.

Being able to recoup the cost of your trip, if you’re unable to go away due to an unforeseen circumstance is the second-most important element of travel insurance.

The ABI says cancellation payouts account for a third of claims costs. But beware! To benefit fully from cancellation cover, you must arrange your insurance at the time you book your trip – not just before you go.

The sting of losing a suitcase full of clothes can be salved if you know you can at least claim back some of its value. Do take a look at policies that offer a small extra premium for add-on ‘gadget cover’, which would protect loss of your phone or tablet. The website Moneysupermarket advises that the average value of gadgets we take on holiday comes to more than £500. 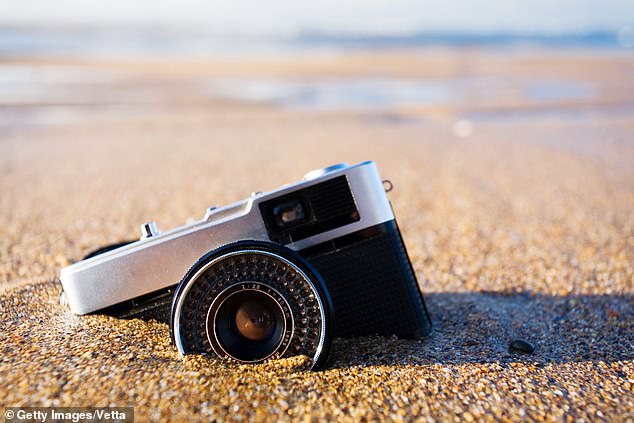 That sinking feeling: The average cost of the gadgets we take on holiday is £500, a website warns

If you missed your flight due to the train breaking down en route to the airport or an accident on the motorway – don’t panic. As long as you left plenty of time to make the journey and obtained formal confirmation of the incident, Staysure says you’re covered – up to £1,500 on its comprehensive policy.

ABTA reckons a third of skiers and snowboarders don’t take out the necessary travel insurance.

The Ski Club of Great Britain says an airlift from the mountain can cost thousands of pounds. Winter sports cover, usually an add-on to standard policies, should also meet the cost of all your expensive kit being lost, stolen or damaged, and provide daily payouts if the piste is closed.

Bungee jumping, white-water rafting and scuba diving are a few of the thrilling things you can be covered to do on travel insurance. But check policies! Some insurers charge extra for, or exclude, certain activities.

Choose a policy that automatically covers a wide range. ‘Many aren’t sure what they’re going to get up to on holiday, and don’t want the hassle of having to communicate with their insurer about extending cover halfway through their trip,’ says Anthony Kaye, of Campbell Irvine, which arranges comprehensive insurance for adventure companies such as Explore.

Primera Air went bust last October, affecting thousands of people. Some travel insurance policies include, or have an optional add-on, called Scheduled Airline Failure Insurance. With it, you can be refunded up to a specified amount for unused flights, and for the cost of a replacement flight home.

Remember Irma and Maria, the hurricanes that devastated parts of the Caribbean?

Well, some travel insurance policies protect you against the financial costs of alternative accommodation and flights if you get caught up in a natural disaster. The section is usually called ‘travel disruption’ cover and you may have to pay extra for it.

This covers you against being sued if you accidentally injure a person or their property.

‘It’s all too easy to crash into someone on the ski slopes, whether you’re at fault or not, so it’s essential to have personal liability cover when participating in winter sports,’ says the Ski Club of Great Britain.