A HEARTBROKEN passenger says he had to be carried out of the airport after finding out his bulldog had died in the hold of an aircraft during a short flight.

Anthony Balletta is now calling for more to be done to protect pets on planes. 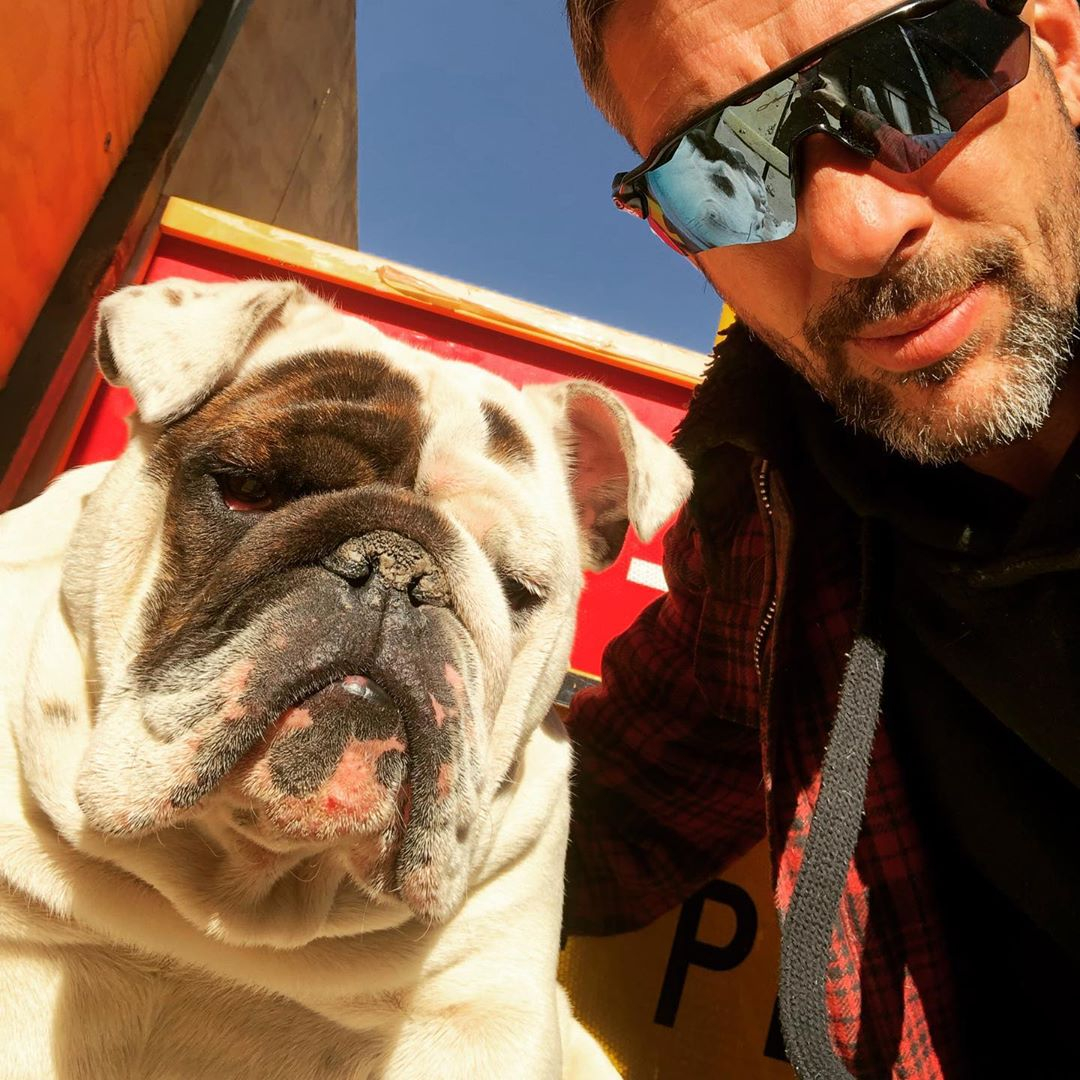 The beloved bulldog Frank, who was two days shy of his first birthday, died on Qantas flight QF405 from Sydney to Melbourne while travelling in a crate in the plane’s cargo hold.

But he was distraught at being told Frank – who had flown on a domestic flight once before – was lifeless in his crate when the plane reached Melbourne.

He told news.com.au: “I dropped to the floor, they had to carry me out of the airport.

“I never thought I could love someone as much as I loved Frank. He came into work with me every day, he used to make everyone smile.

“I’ve never experienced anything like this before in my whole life.” 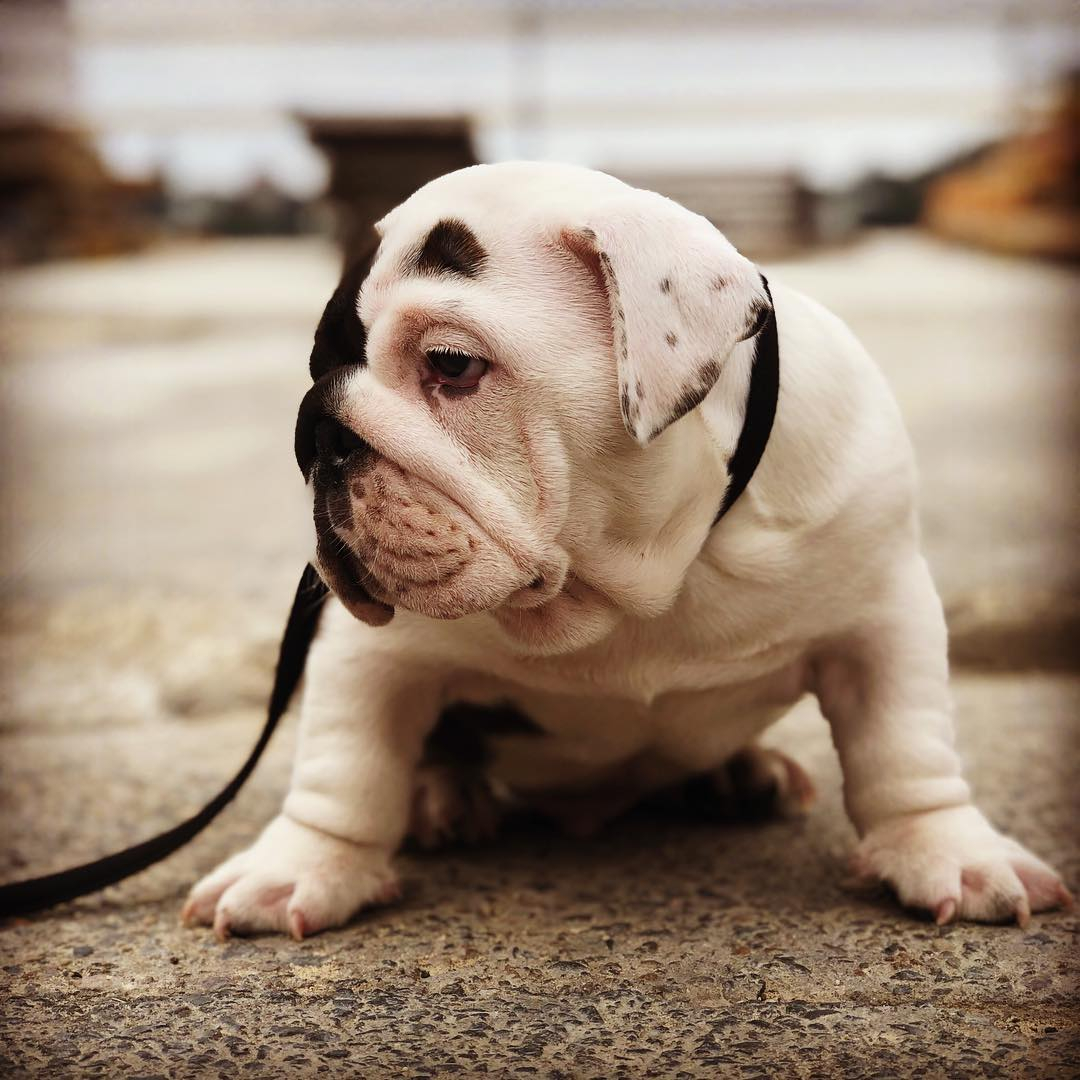 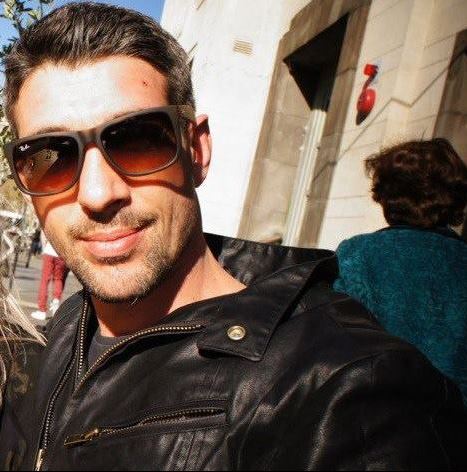 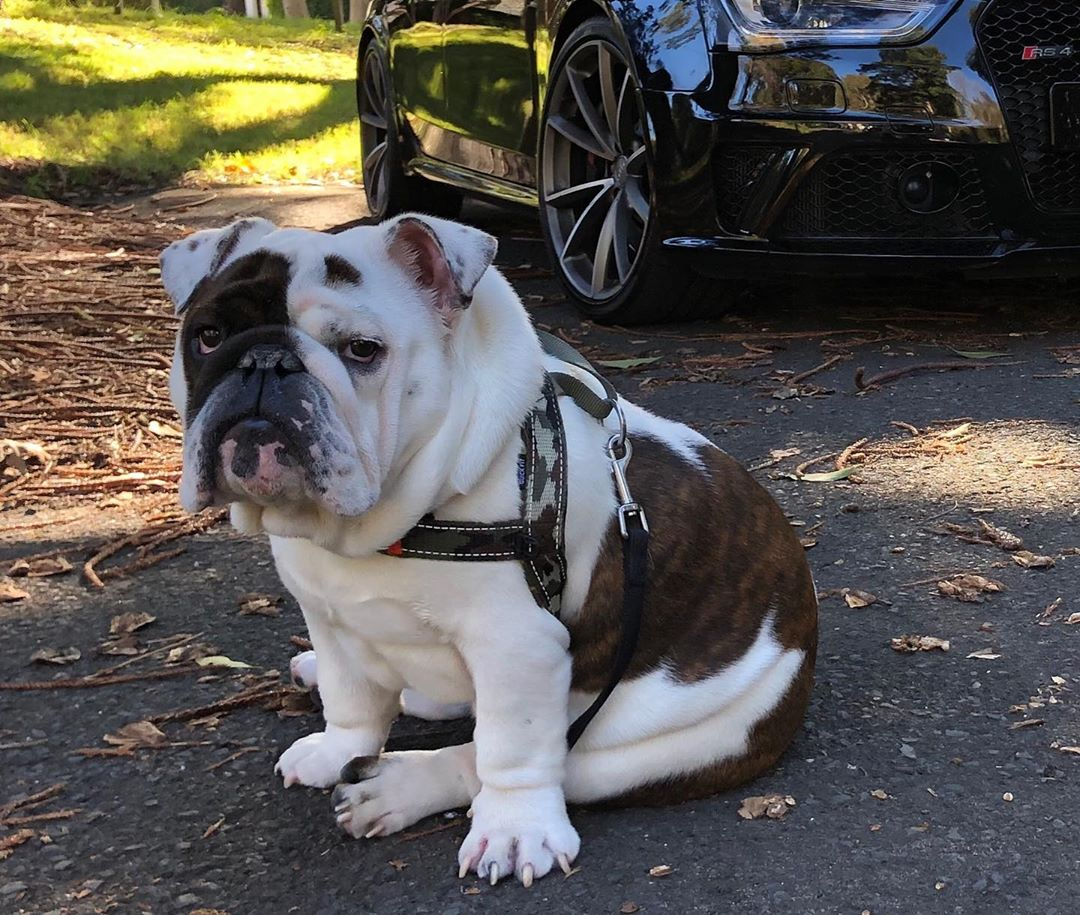 A Qantas spokesman told news.com.au a review of the incident had found Frank had not been mishandled.

The airline said: “We can understand for Mr Balletta and his family that what’s occurred is very distressing.

“An investigation found there were no issues on-board the aircraft or during the journey with all procedures followed.”

Qantas customers who book their pets for travel are informed at the booking process that snub-nosed breeds, such as bulldogs, are considered high risk for air travel due to respiratory issues. They are asked to sign a document prior to travel that acknowledges the risks associated with snub-nosed breeds.

Anthony said since Frank’s death, he has been horrified to discover how many snub-nosed dogs have died during air travel, and that some airlines refused to fly certain breeds. 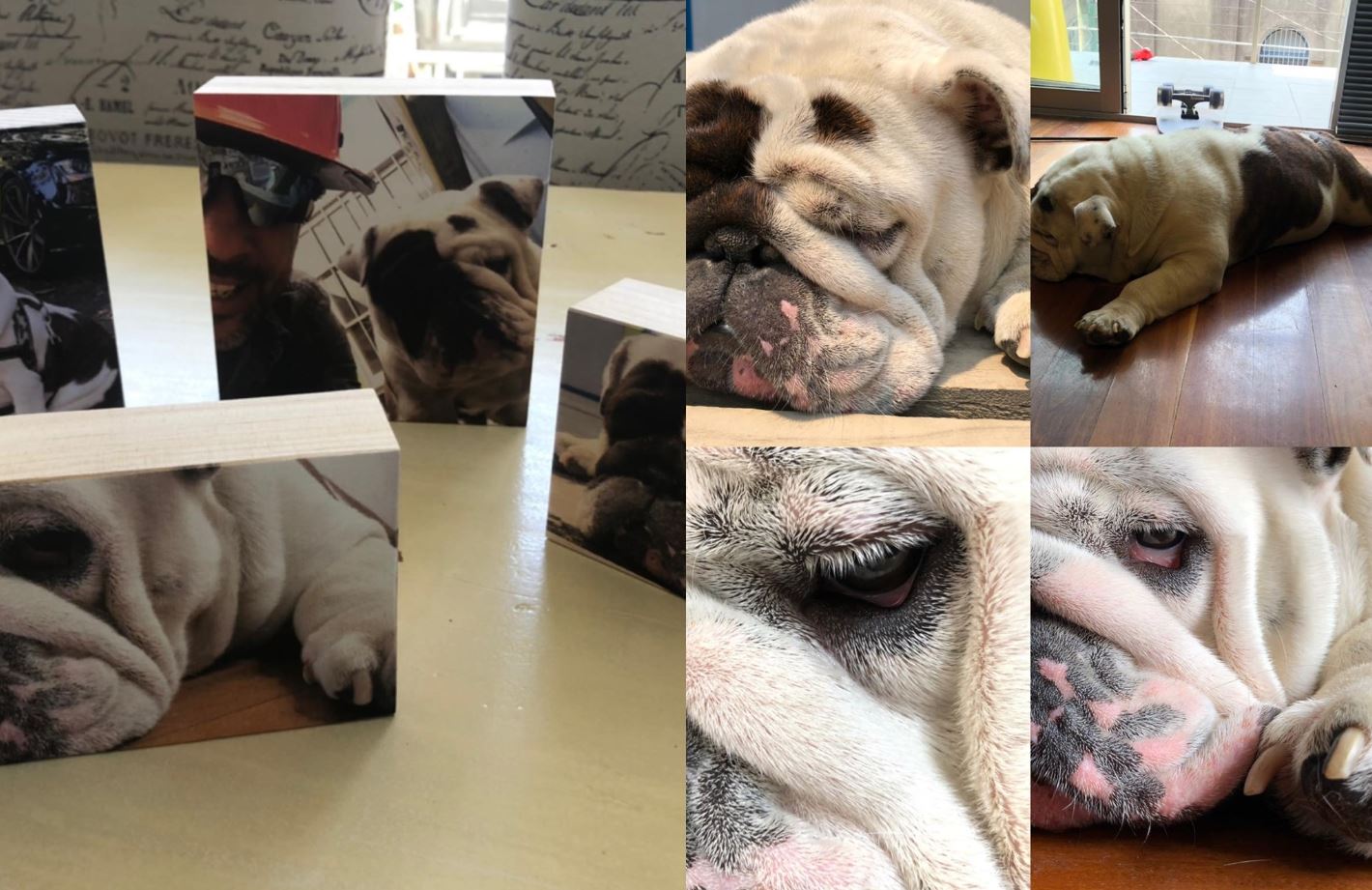 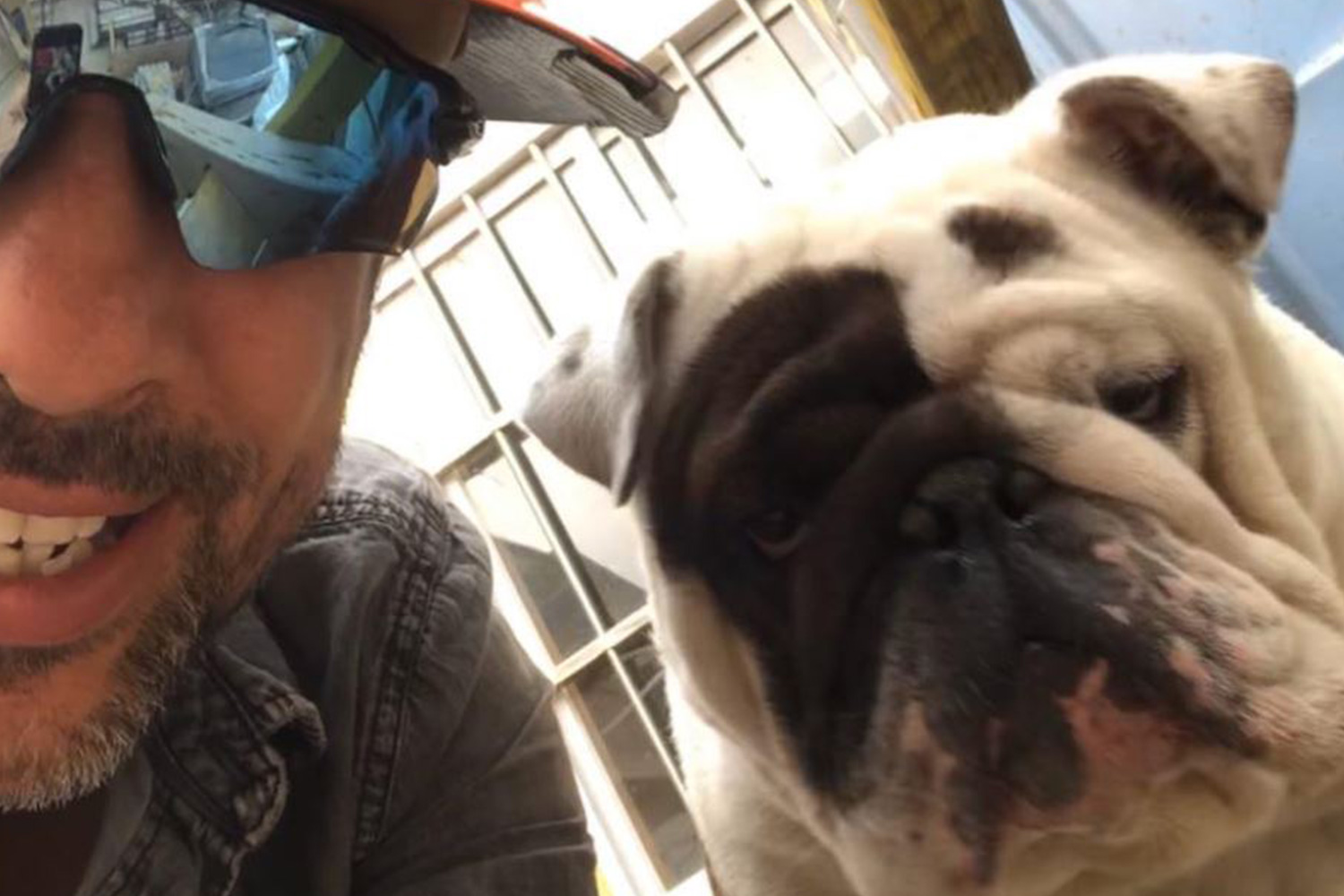 Since sharing the news of Frank’s death on social media, Anthony said he has been inundated with “thousands” of messages from people sending their condolences as well as dog owners concerned about flying with their snub-nosed breeds.

Anthony added that airlines that flew dogs in the cargo hold should have trained vets to check pets before flights.

He said: “Why wouldn’t they have at least one vet checking over the dogs and saying ‘yep he’s good’ or ‘no he’s not fit to fly’?

“I don’t want money from Qantas, I don’t want a free flight to Queensland. What I want to do is create awareness for all the dog owners about what they’re in for.”

Qantas and Virgin Australia allow only service animals in the passenger cabin of flights.

Not all airlines allow pets on board flights.

British Airways recently banned dogs from being carried in the cargo hold of flights.

This article was originally published by news.com.au and was reproduced with permission.