IN recent years, the term "gate lice" has been slowly gaining momentum on social media.

Defined as air passengers who swarm the boarding gates before their seats are called, they're among the most hated type of travellers. 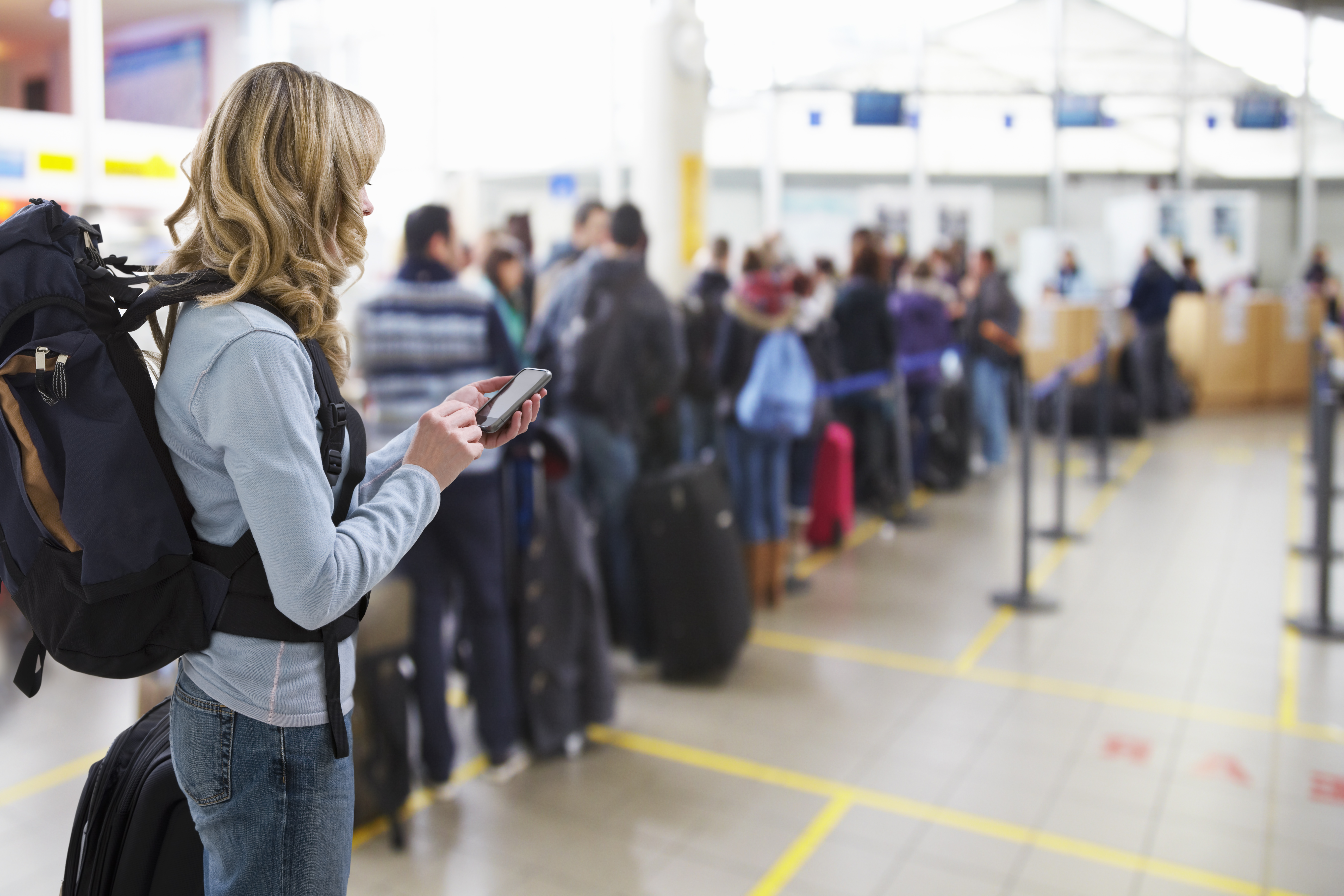 While the term has been used as far back as 2010 on a number of blogs and online dictionaries, a recent surge in the use of the gatelice hashtag has emerged with the rise of low-cost airlines.

Many budget flights have limited capacity for suitcases and bags in the cabin, meaning passengers who are first on are more likely to stow their belongings near them.

It meant that passengers who don't want to have to fight for space for their bags are now queuing up way before their seats are called, and sometimes even before boarding starts.

But the unnecessary queuing is often seen as bad etiquette and it's hated by travellers.

MIA Gate D38. Easily the worst placed gate in the history of gates at any airport anywhere. #gatelice Thinking of you @douchetracker #stillnotinChicago

MIA Gate D38. Easily the worst placed gate in the history of gates at any airport anywhere. #gatelice Thinking of you @douchetracker #stillnotinChicago

On social media, travellers complained that people congregating in large groups before boarding can make it more difficult for young children and elderly passengers to get through the boarding gate.

They even cause problems for other flights, when their queues block the boarding gates.

Social media user Joe Thomas wrote: "No gate agent, door closed, a significant time until boarding: perfect time for #GateLice to get in everyone’s way by swarming the boarding gate."

People replied: "I've never understood the rush to sit down in the least comfortable seats on God's green earth."

The aircraft isn’t even at the gate. The line was backed up to and infringing on ANOTHER gate that was actually loading. ?‍♀️ #gatelice #stopit #sjd @PassengerShame pic.twitter.com/GY0fZBnuDK

These folks are more eager than the French were during “The Storming of The Bastille”. No gate agent, door closed, a significant time until boarding: perfect time for #GateLice to get in everyone’s way by swarming the boarding gate. @PassengerShame pic.twitter.com/rfD7KsHjpm

Why do people gate lice?

Dr. Greg Smith, who has a Ph.D. in Behavioral Psychology, told Matador Network there are a number of reasons.

He said: "Our society trains us first is best, so if you’re able to get on first, you’ll have better access to something, whether its overhead space, or armrests, or a seat."

He also explained it was "pack mentality".

Greg continued: "People look to their peers to see what to do.

"They see a crowd gathering and think if everyone else is doing it then I should be too."

Another Twitter user said: "The aircraft isn’t even at the gate. The line was backed up to and infringing on ANOTHER gate that was actually loading."

However, some defended the practice: "All caused by checked baggage fees resulting in everyone jockeying for the finite overhead bin space."

Another person said: "It's all about concern over no overhead space, due to people bringing in mammoth carry-on luggage and bogarting all the overhead compartments. You get there first, you get overhead."

A report in 2017 revealed the desperate measures some passengers were going to to get on a plane first, with some pretending to need a wheelchair.

Not only do they get taken through the airport while sitting, they can also get seated first on the flight.

It isn't the only trend to have annoyed travellers on social media – 'bagspreading' is another bugbear, especially for male passengers.

It's essentially where passengers put their bags on empty seats on buses and trains even if it is busy.