Holidaymakers took to social media to complain that they were forced to sleep on the airport floor due to a shortage of rooms. 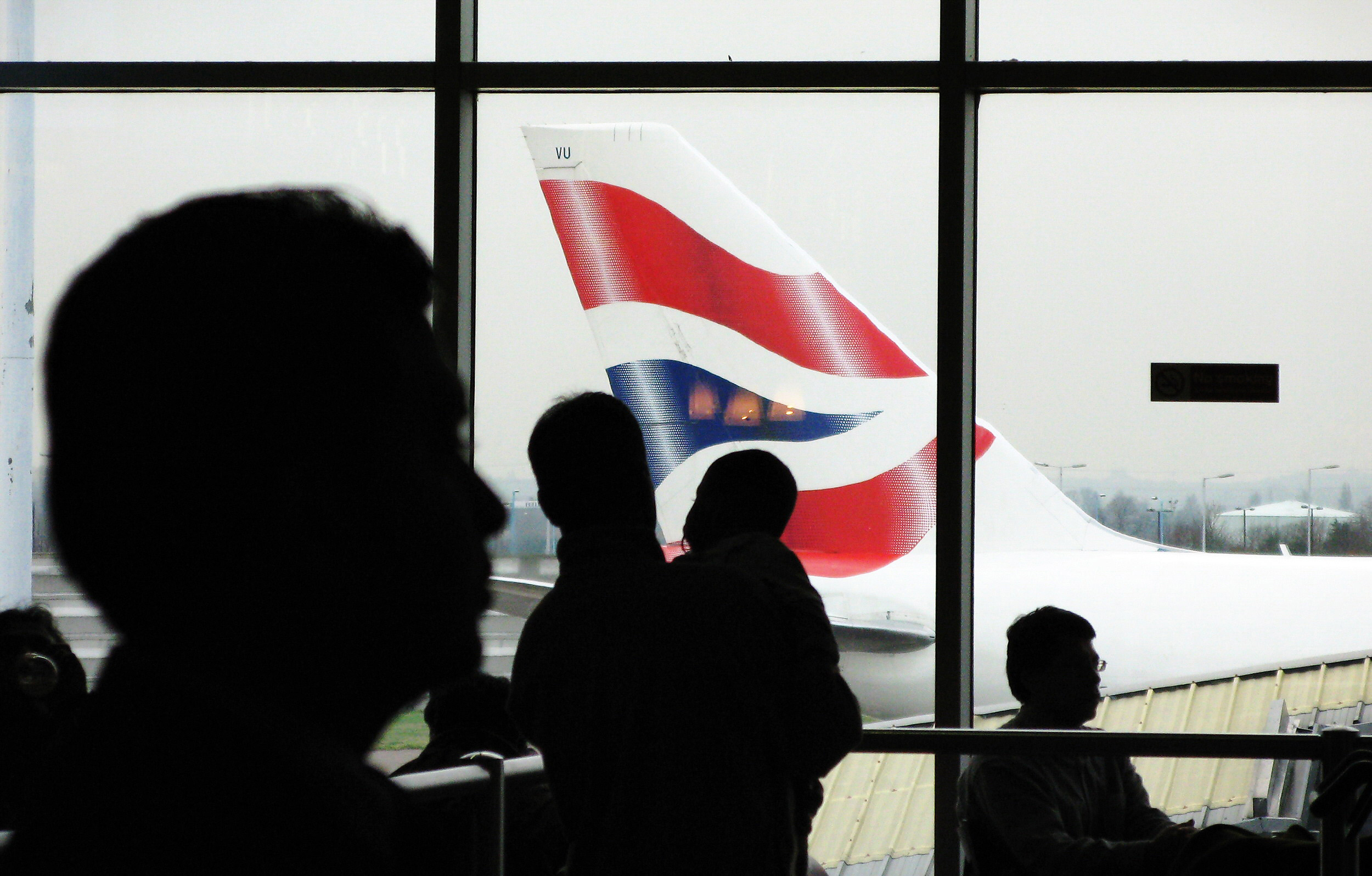 Flight BA2158 was due to fly from St Lucia to London yesterday at 8:05pm – but it ended up being cancelled after delays.

An earlier BA flight, BA2159 to Grenada, which landed in St Lucia from London Gatwick, was also cancelled.

The reason for the cancellations is currently unknown.

Passengers claimed they were told that there were no hotel rooms available for the night.

Photos on Twitter showed disgruntled passengers, who claimed they were forced to sleep on the terminal floor with no BA reps available for help.

Many had travelled to St Lucia to watch the cricket, which caused the shortage of rooms on the island.

One woman travelling alone said she was "frightened" by herself at the airport.

"No rooms in hotels. I am left at airport. It is 0136 local time. I am frightened. No BA rep. The crew are tucked up safely. Have been awake over 24hrs. Please help."

Some even accused the airline of trying to send them to a brothel.

Liz wrote: "I have not tried to find a hotel myself, as staff have filled every possible room for as many of us- including sending a group to a brothel."

Sports writer Neil Allen tweeted: "31 people sleeping on floors at St Lucia airport. Some were offered accommodation, which turned out to be a brothel.

"There’s a couple here getting married in next few days. Three 72 year olds and a 71 year old on the floor. Others refused accommodation because not couples."

Another social media user said they were left without any information or even food or water.

British Airways responded to passengers on social media saying a flight will depart at 5:15pm today for the stranded passengers, 21 hours later than planned.

A spokesperson told Sun Online Travel: "We provided hotel accommodation to the vast majority of our passengers.

"Due to a limited number of available hotel rooms, we also offered our business class lounge at the airport, providing bedding and food and drinks to ensure they were as comfortable as possible despite the circumstances.

"We are sorry for the inconvenience and have sent a relief aircraft out to Saint Lucia to get customers back to London Gatwick as quickly as possible."

Hundreds of other passengers were recently left stranded with Virgin Atlantic in Dubai after their flight was delayed three times before being cancelled.