BRITS heading to France next month could find their flights disrupted amid strike action from French pilots.

Pilot union SNPL has warned they could strike is a new transport law is introduced which would reduce their power. 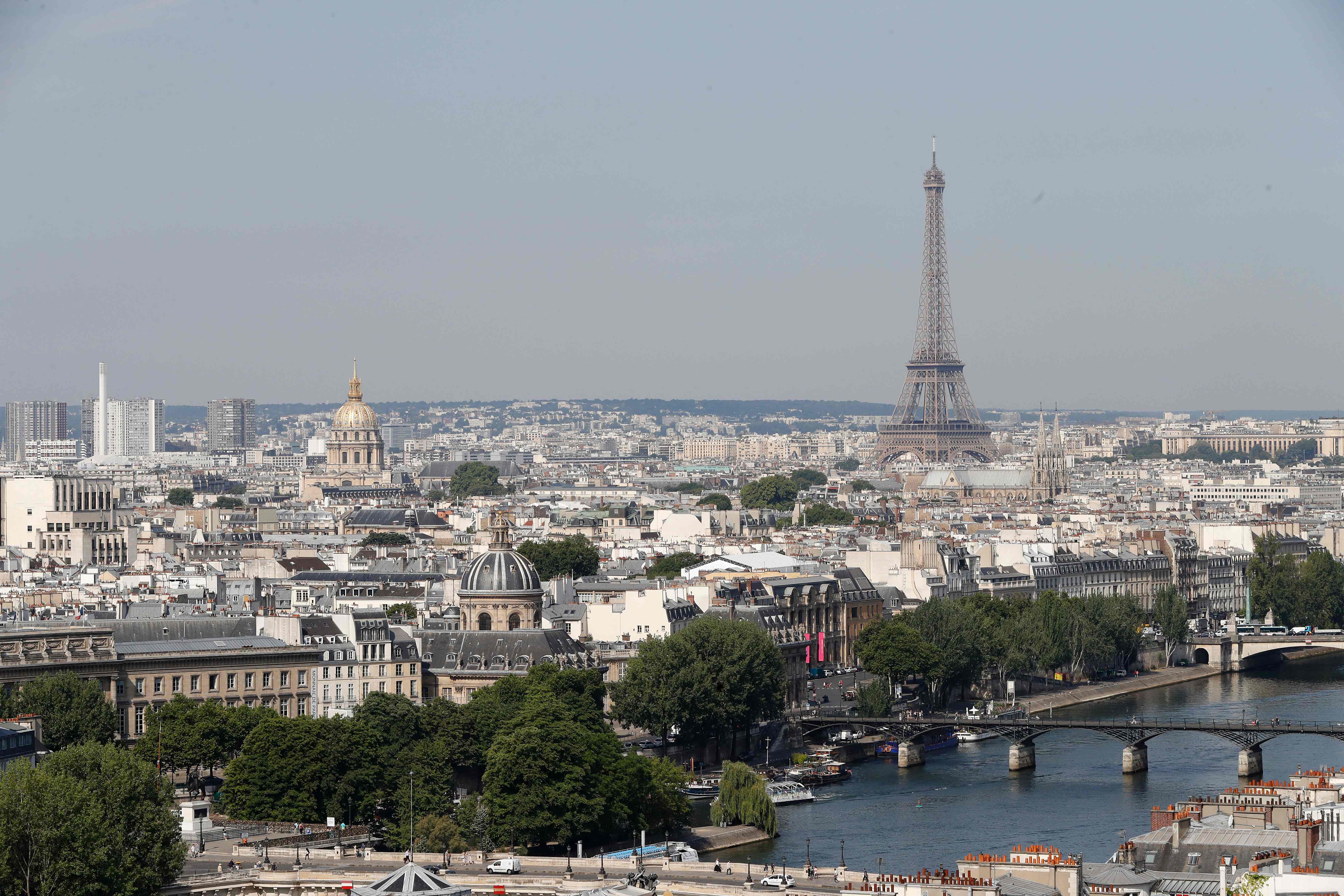 The strike could take place from May 6 to May 11 affecting flights including easyJet and Air France.

The union fears that a transport law being discussed in parliament could group them with other larger trade unions in the sector in negotiations with legislators or employers, drowning out their voice particularly on issues that concern pilots, La Tribune newspaper reported on Thursday.

The strike could affect all airlines operating in France. 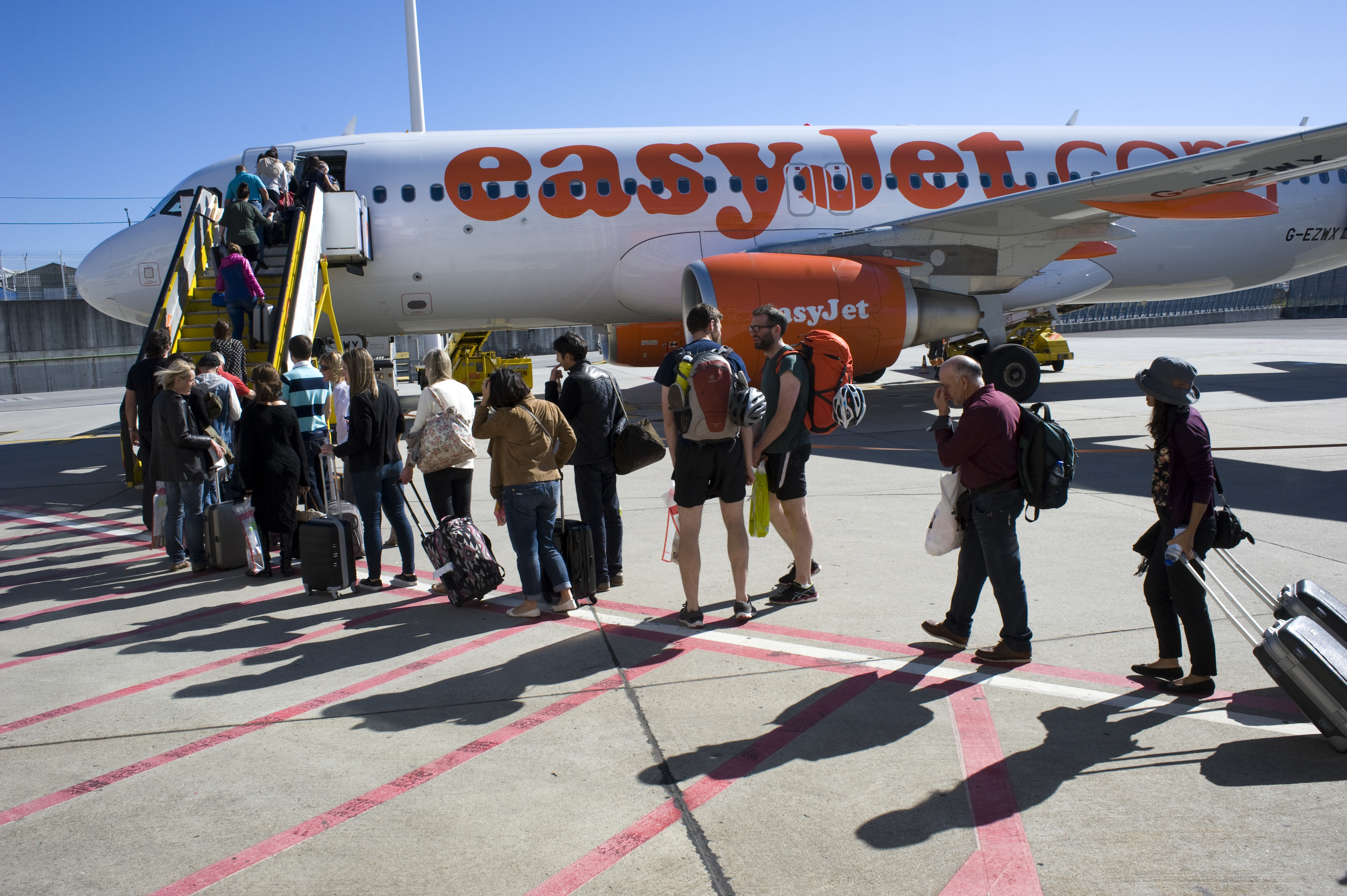 A pilot strike in Spain was called off at the last minute after fears of Easter weekend travel chaos, according to El Pais.

Despite a deal made between the pilot union Sepla and Air Nostrum, hundreds of flights were already cancelled ahead of the potential disruption.

Airport handlers also called off their strike in Spain with 60,000 workers decided not to strike.

Brits who are caught up in strike action could claim up to £530 in compensation, according to a previous study.

According to MoneySavingExpert.com, airlines can not claim it as "extraordinary circumstance" and so passengers could claim under EU law for delays.

Sun Online revealed how to claim compensation by contacting the airline or the Civil Aviation Authority (CAA).