EASYJET is now selling flights to destinations across Europe for autumn 2020 with dates starting from just £30.

However, you need to be quick to get the best bargains, according to Martin Lewis. 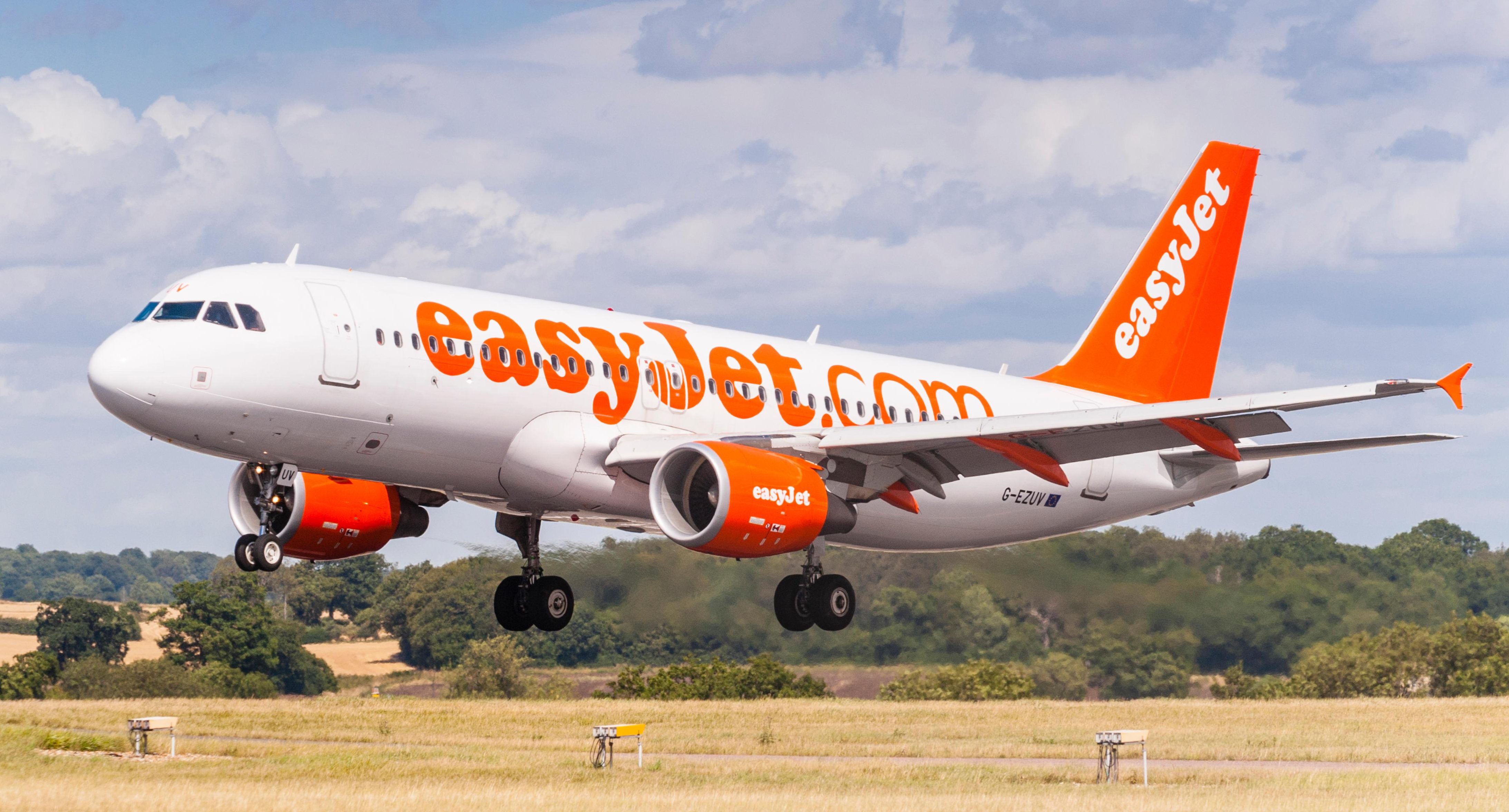 The low-cost airline, which has launched flights from August 31 and October 24, works on a "fluid pricing model" according to the money saving expert.

That means that the more demand for flights, the higher in price they will go.

However, he advises to keep checking throughout the day as some seats may go live on the website later today.

Prices currently start from £30.99 for flights to Santiago de Compostela and Jerez de la Frontera in Spain, as well as Tivat in Montenegro. 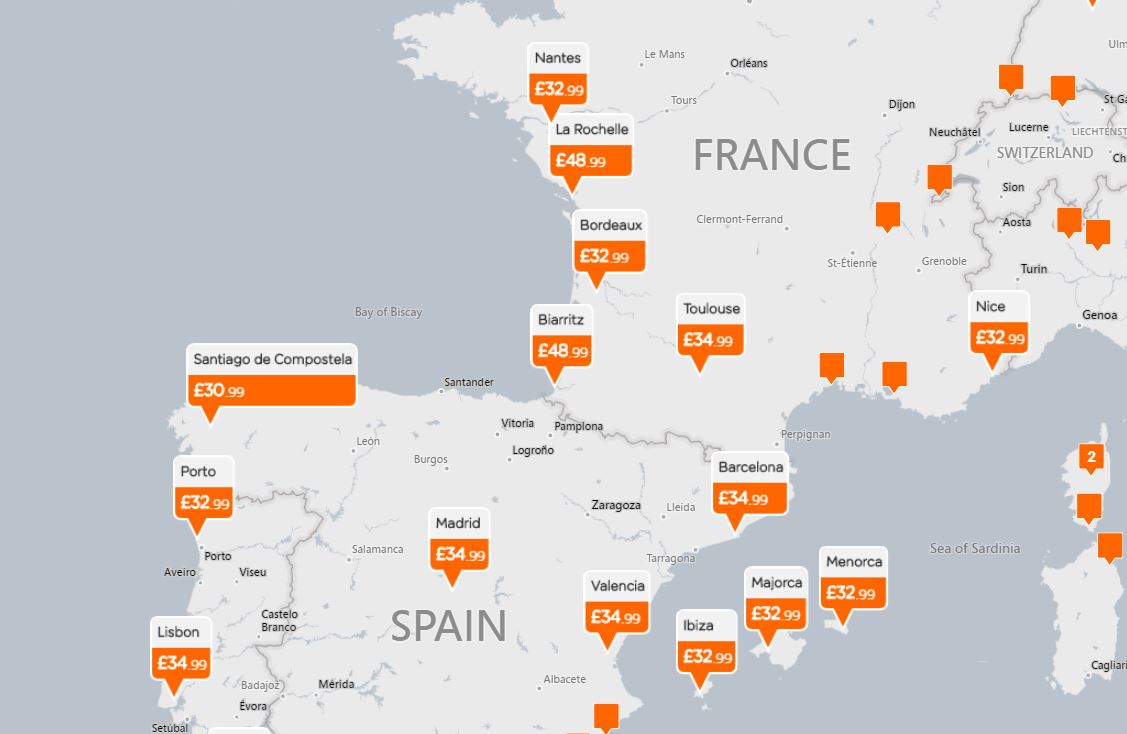 Other bargain offers include £32.99 flights to Alicante, Majorca and Paris, along with hundreds of other European destinations.

We found return flights to Ibiza in October for just £61 when staying for a week, while flights to Lisbon cost just £74.99 return during the October half-term.

Half-term lasts for one week in the UK, with different dates for each week depending on the school.

Some schools break up for the holidays on October 16, meaning they can take advantage of the cheap flights.

However, some schools don't break up until October 24, so will have to wait a bit longer to book their half-term family holiday.

EasyJet recently announced they would be launching holidays to Egypt, including Sharm el-Sheikh, for the first time next summer.

While no other airlines have launched flights this far ahead of schedule, Ryanair are currently selling seats for summer 2020.

TUI added another two million seats to their summer 2020 flight sale, taking advantage of the collapse of Thomas Cook.

British Airways are to fly direct to Antalaya in Turkey for the first time next summer.