Disney has also revealed that over 1,000 new jobs will be created as a result of the expansion. 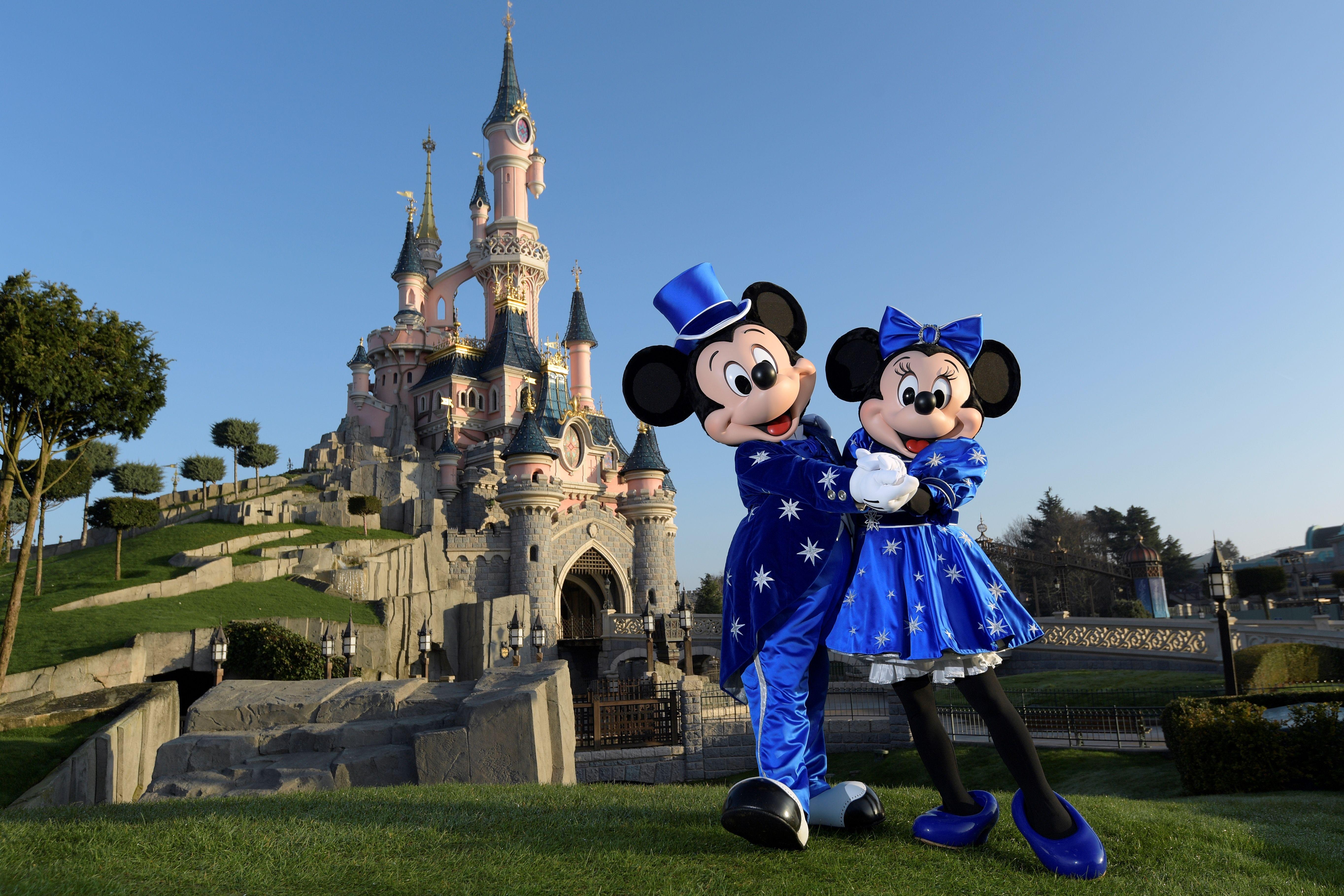 The Telegraph reports that visitor capacity will double as a result of the ambitious new plans, with hotel rooms on site tripling in number.

A consultation report from Disney states that the company wants to “[double] theme park visitor capacity by opening new attractions in the two existing parks and possibly building a third theme park.”

Chiefs at the theme park revealed earlier this year that there are plans for a possible third park on site by 2025, inspired by Star Wars, Frozen and Marvel. 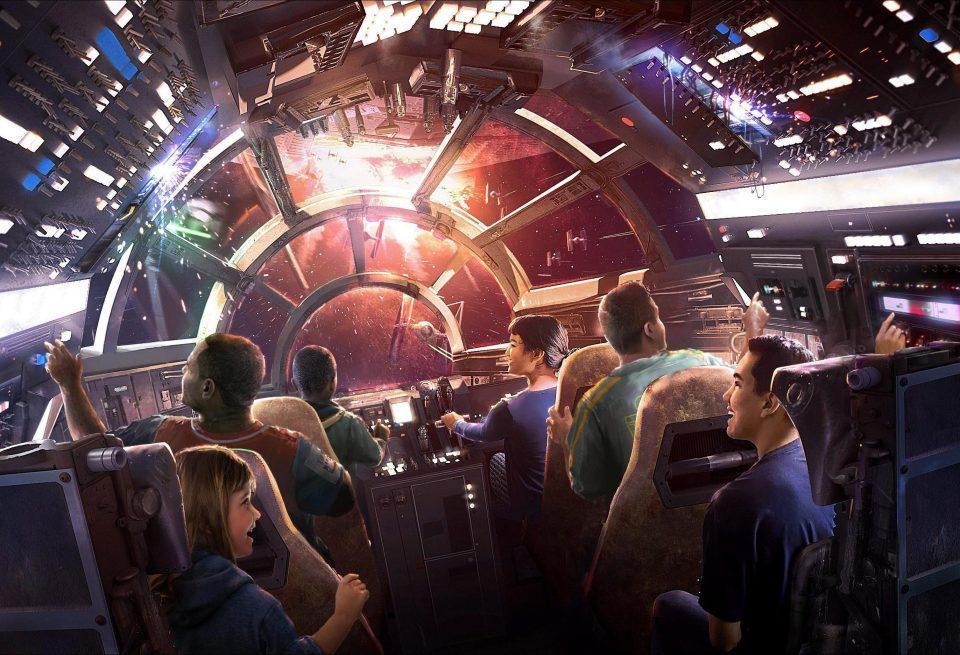 This new park would be part of a £1.8billion investment.

There are currently two parks on the 77-acre site, Walt Disney Studios, and Disneyland Paris itself.

Disney owns a plot of land in France that is a fifth the size of Paris and so far, only half of it has been developed – so there’s plenty of room for growth.

There will also be several other new attractions and live entertainment experiences.

The expansion plan is one of the biggest developments at Disneyland Paris since it opened in 1992.

Robert A. Iger, chairman and chief executive officer of The Walt Disney Company, said: “The expansion will add even more of our beloved characters and unparalleled storytelling to create new lands, attractions and entertainment.”

The new areas will be rolled out over several years – with the first opening in 2021 in Walt Disney Studios Park.

In addition to the three new areas, there will also be a new lake built in the park that connects each of the new park areas.

Sun Online Travel previously revealed that a Disneyland hotel is being sued – because a guest says she was bitten by bed bugs.