A WOMAN was caught squeezing her partner's spots while they waited at an airport terminal, sparking disgust on social media.

The moment was caught by Rebecca Lindland who was travelling through Eagle County Airport in Colorado at the time. 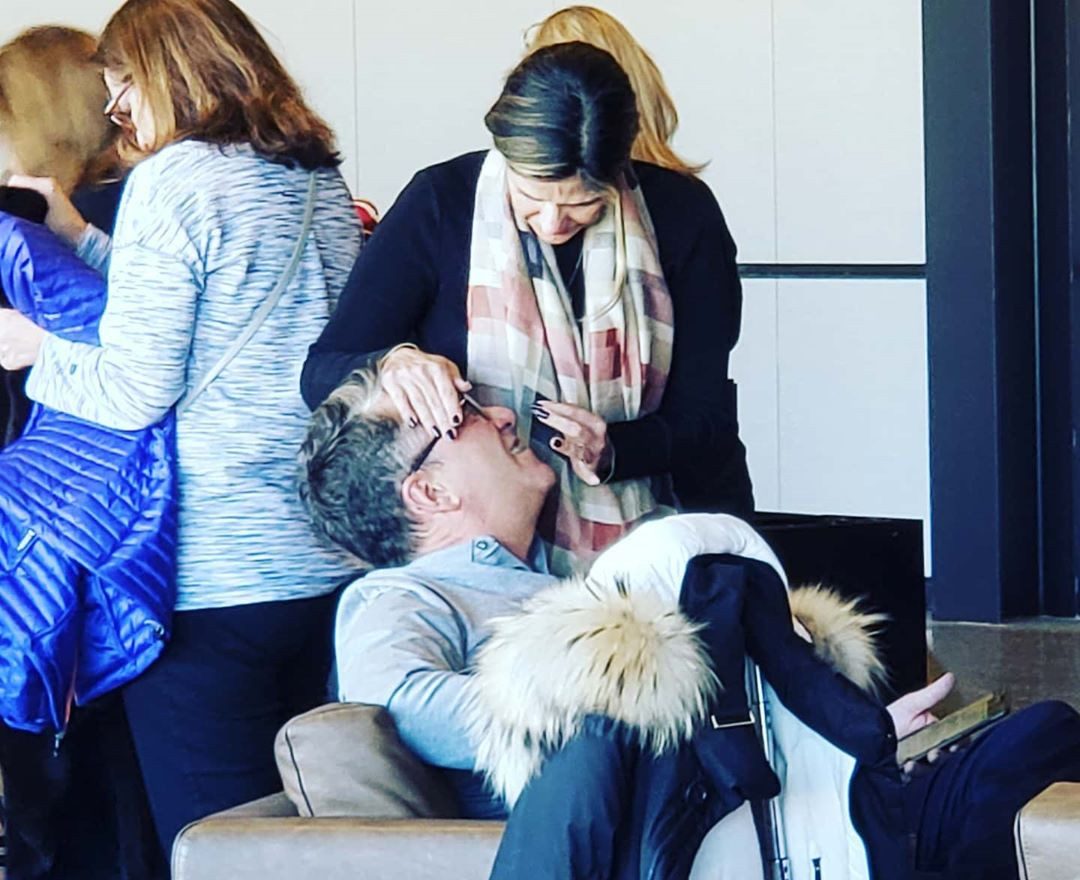 She explained: "I was waiting for my flight to Dallas and noticed this woman leaning rather intimately and closely over the man.

"At first I thought they were kissing only to realise she was squeezing his spots in the middle of the airport terminal."

The picture shows the woman holding the man's forehead with her right hand while pinching her fingers near his face.

The man looks up at her and didn't appear bothered by what she was doing.

Rebecca, who works as a consultant in New York, added they were "oblivious" to her taking the picture and to people around them. 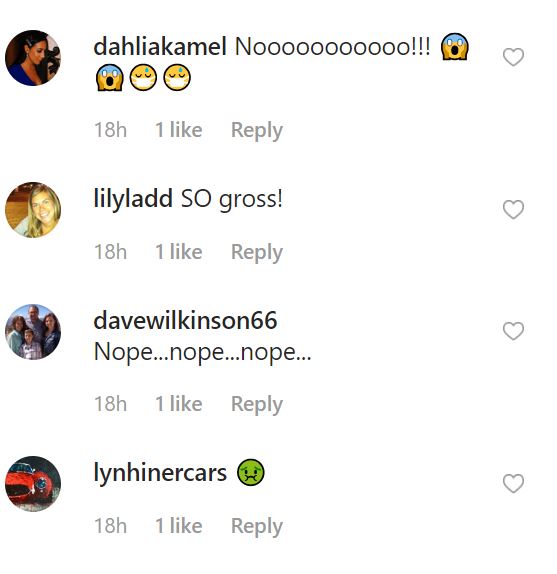 Social media was just as horrified, with many commenting with a vomiting emoji.

One person said: "SO gross."

Someone else said: "Just ewww."

Others defended the couple and said it wasn't that bad.

Someone said: "That's love, I guess. Or plain weirdness. Who can tell the difference?"

Another person had their own experience: "LOL..I've done this to my husband in a pool while on vacation. Warm wet skin and excellent sunlight…just couldn't resist."

An American Airlines passenger splattered another traveller after her blood blister popped mid-flight.

Another man was slammed for shaving his head in his seat during a flight.