A COUPLE enjoying a holiday in Sardinia could be facing up to six years in jail for taking sand home from a beach.

The couple from France, who were caught with 40kg (90lb) of sand, reportedly said they were taking it home as "souvenir". 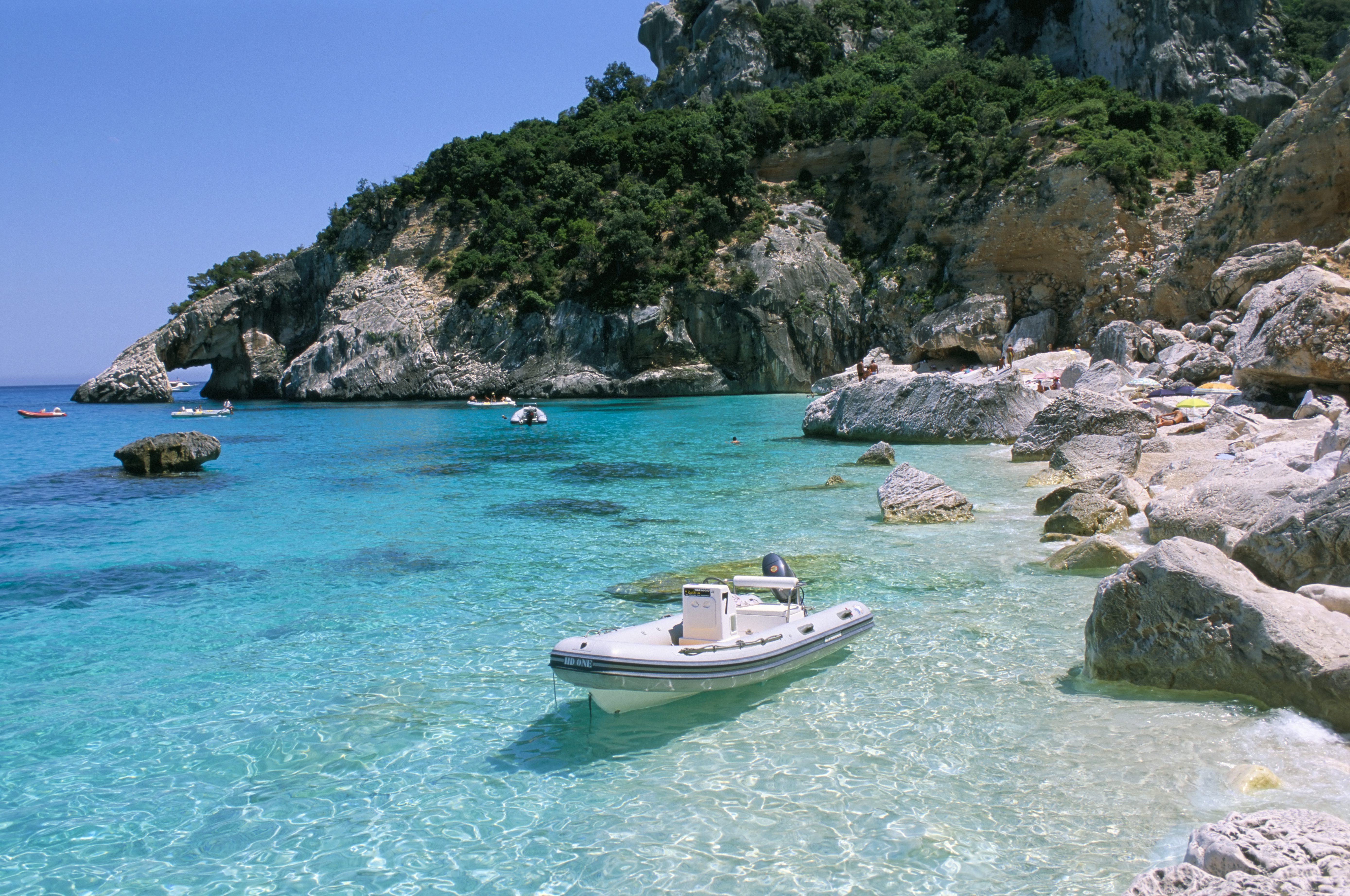 The sand was found stuffed into 14 plastic bottles according to Corrierre della Sera, and was found on board the couple's SUV.

They were reportedly about to board a ferry to Toulon in France when they were stopped by the police.

The couple claims not to have known that removing the sand is a criminal offence, and were simply taking the sand home as a "souvenir".

The Italian island is famed for its pristine sandy beaches – and locals have long complained about their sand being smuggled off the island. 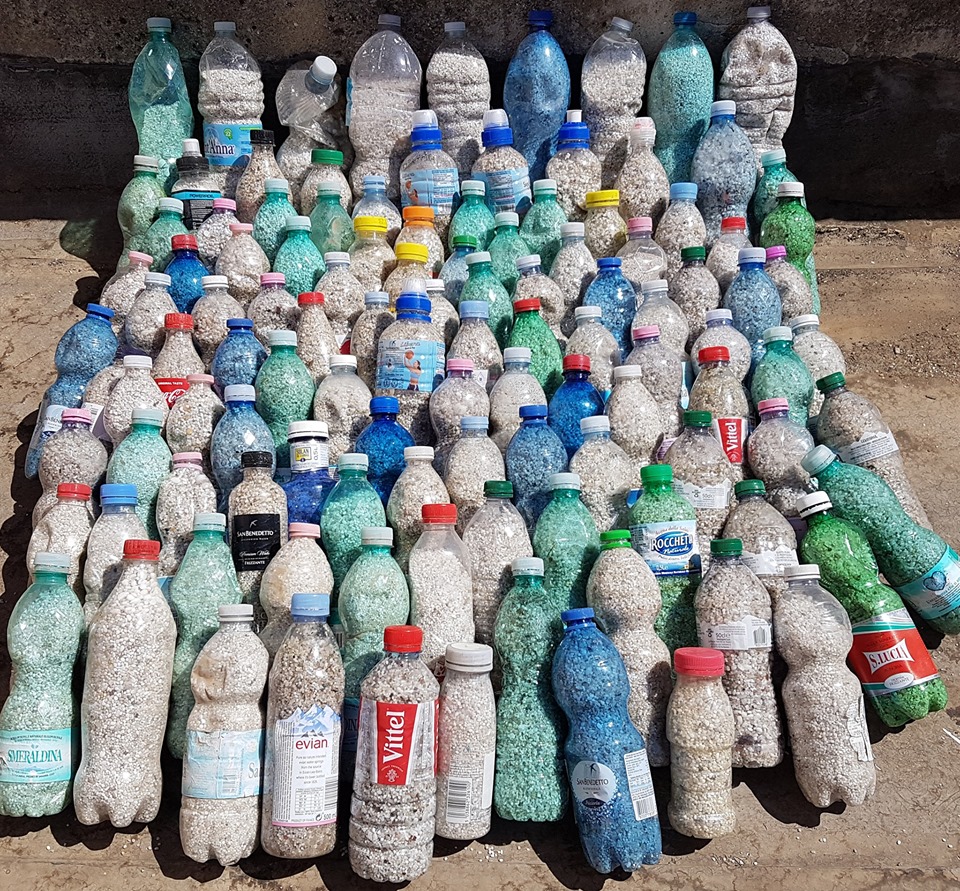 Each year, several tonnes are removed from Sardinia's beaches.

According to Sardinia Stolen and Deprived, 200kg of sand was stolen this summer – fortunately they were stopped before they were shipped off the island.

Some are said to have been bottled up and sold on eBay according to the BBC.

In fact, four tourists were fined €1,000 (£914) each after they were caught trying to take the sand home that year.

Sardinia isn't the only island trying to protect its beaches.

Earlier this year, Gran Canaria also introduced new rules that means tourists could face huge fines or even prison if they carve messages on protected beaches.

Fuerteventura’s beaches are also said to be in jeopardy as tourists are stealing bucketfuls of "popcorn rocks".