The US Customs and Border Protection agency has warned that due to a change in the way that the ESTA is processed, applications will no longer be instantly approved. 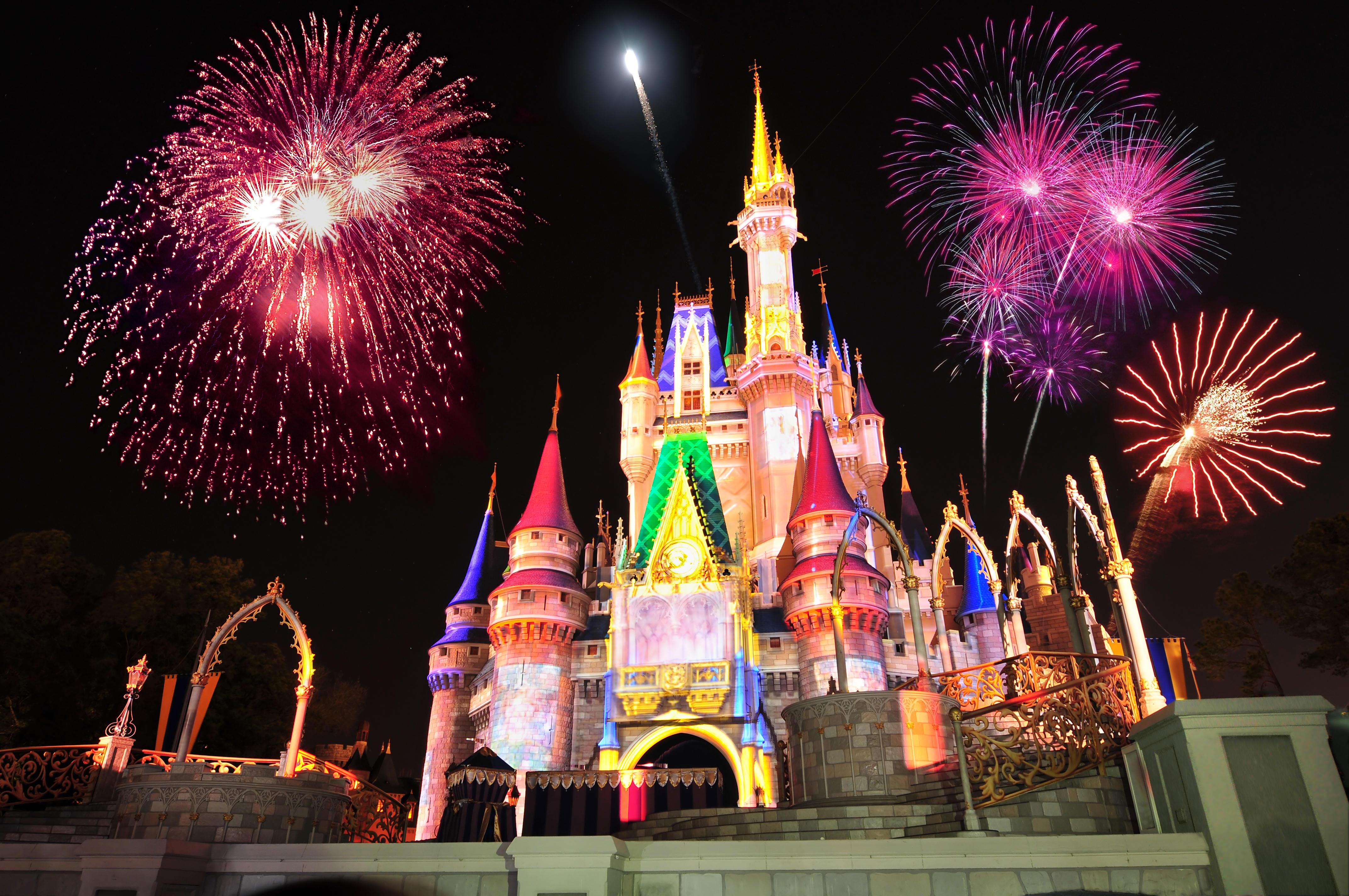 While the CBP has always advised that visitors should allow at least 72 hours before departure to apply for their ESTA, the document, which is sent via email, is usually issued almost immediately.

In a statement posted to its website, the CBP said: "Due to changes in ESTA application processing, real-time approvals will no longer be available.

"Citizens of participating Visa Waiver Program (VWP) countries travelling to the United States are strongly encouraged to apply for an ESTA at the time of booking their trip and no later than 72 hours prior to departure.

"Applicants who apply on the same day of their flight’s departure risk not having an approved ESTA prior to their scheduled departure. 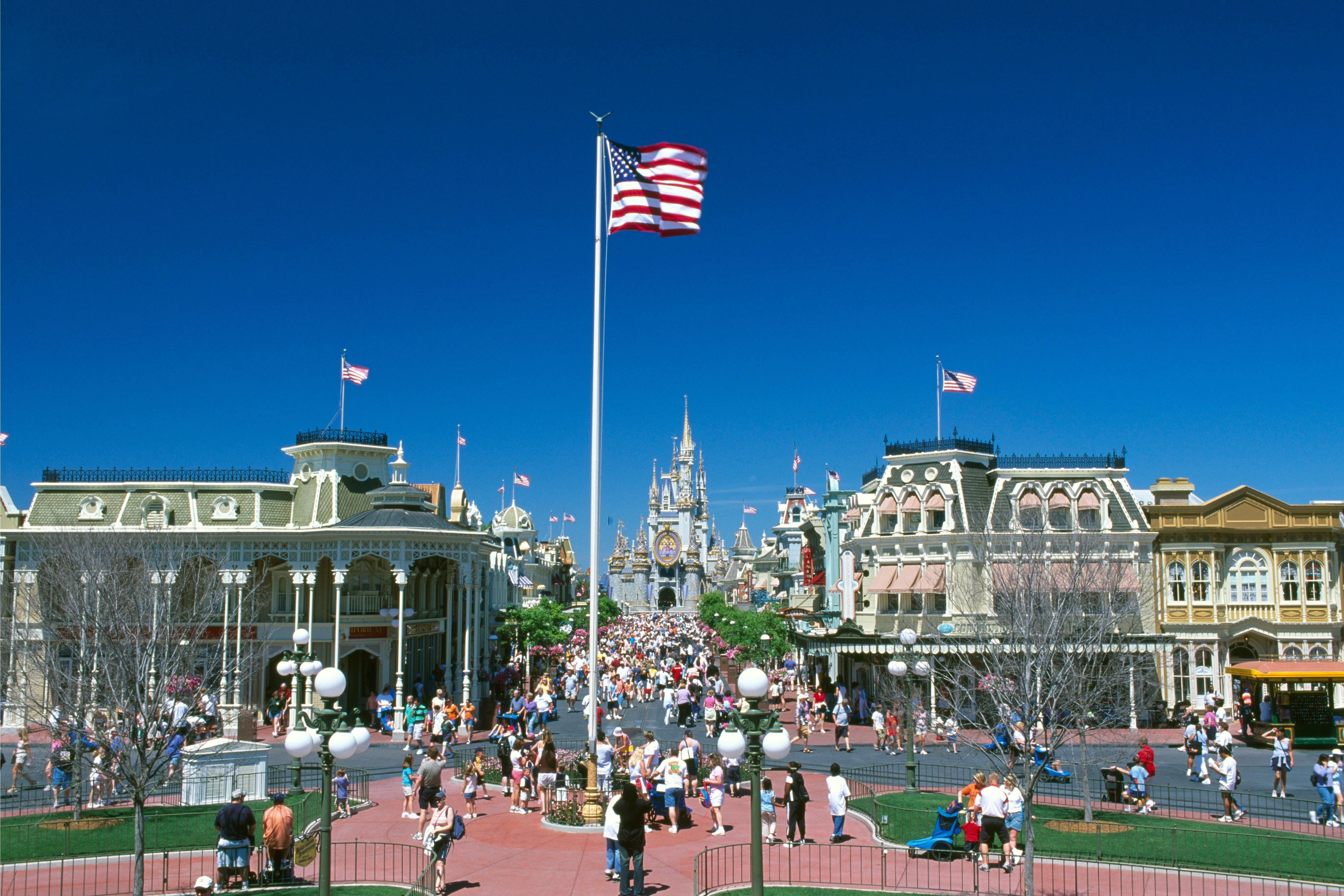 "International travellers without an approved ESTA will not be authorised to board their flight."

It's mandatory for visitors to the US – such as Brits using British passports – travelling under the Visa Waiver Program.

You will also need to apply if you're transiting through the US. The document allows visitors to stay in the US for up to 90 days for business or pleasure.

Since 2016, only those holding an e-passport can apply for an ESTA, so if you have an older passport, you may need to apply for a new one before organising your ESTA.

However, having a valid ESTA does not guarantee you entry into the US as the Customs and Border Protection Officer on arrival has the final say.

Last week, Sun Online confirmed that Brits travelling to Europe after Brexit will have to pay for a similar documentation.

The document, known as the European Travel Information and Authorisation System (ETIAS) pass, will come into force in 2021.

Each one, lasting three years, will cost seven euros or about £6.