THE UK has been included in a list of countries that can avoid a forced quarantine when they travel into France.

Travellers to France who arrive from a country in Europe's Schengen open-border area or Britain will be exempt from a planned compulsory two-week quarantine, the French consulate in Britain has said. 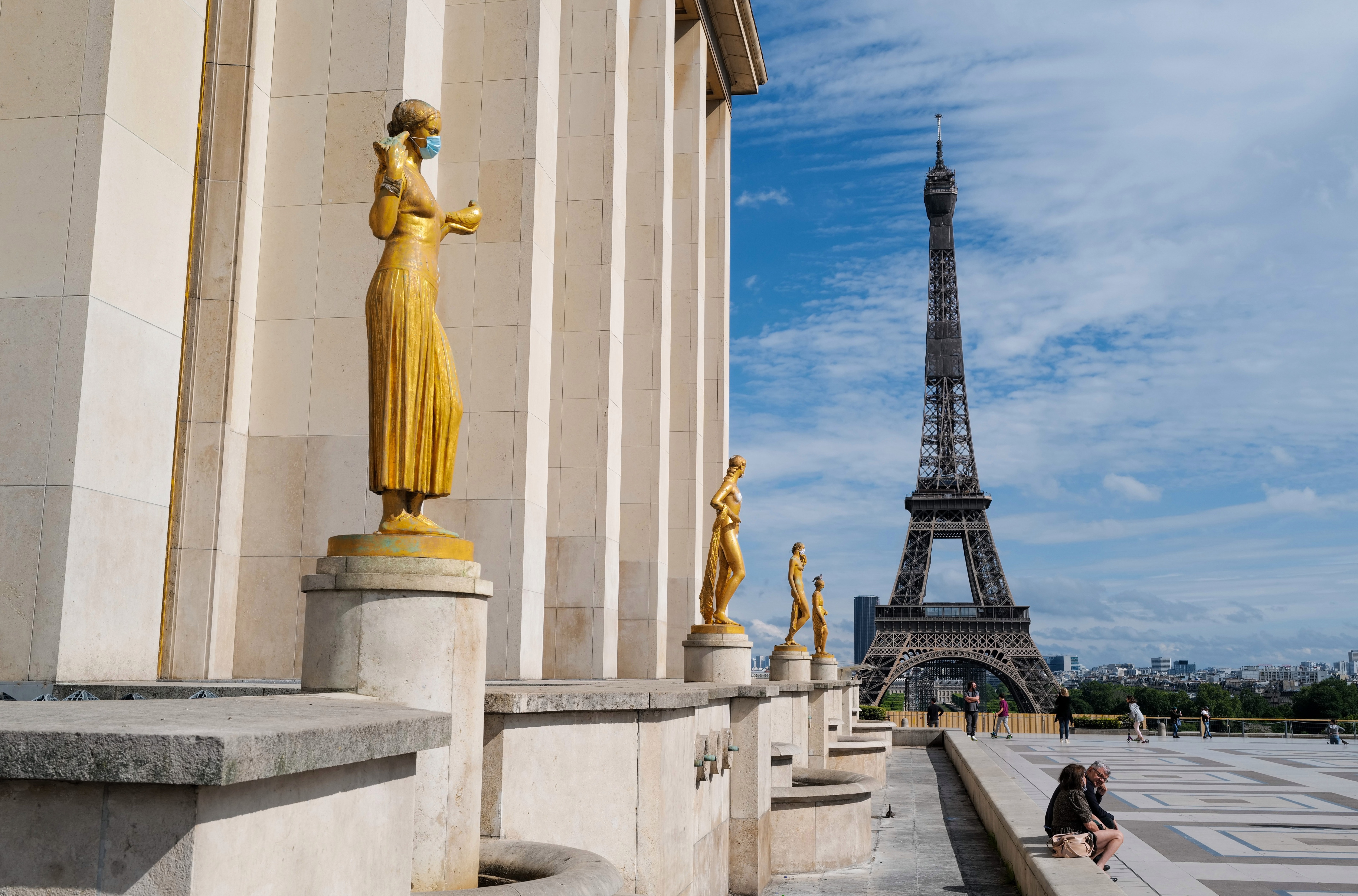 The new quarantine rules will apply to travellers, whether French or foreigners, as part of the fight against the new coronavirus.

Details will be provided in a decree specifying measures laid out in a bill extending a state of emergency until July 24.

The move allows the government to restrict freedom of movement to try to curb the spread of the coronavirus.

The French consulate in Britain said on Twitter on a verified account: "People entering the French territory from countries in the European area (EU/Schengen and United Kingdom) will NOT be affected by the quarantine measure announced in France, the details of which will be specified shortly."

France, which has been the fifth-hardest hit country with 24,895 deaths from COVID-19, is preparing to gradually lift lockdown measures from May 11.

The French presidency did not immediately respond to a request for comment. 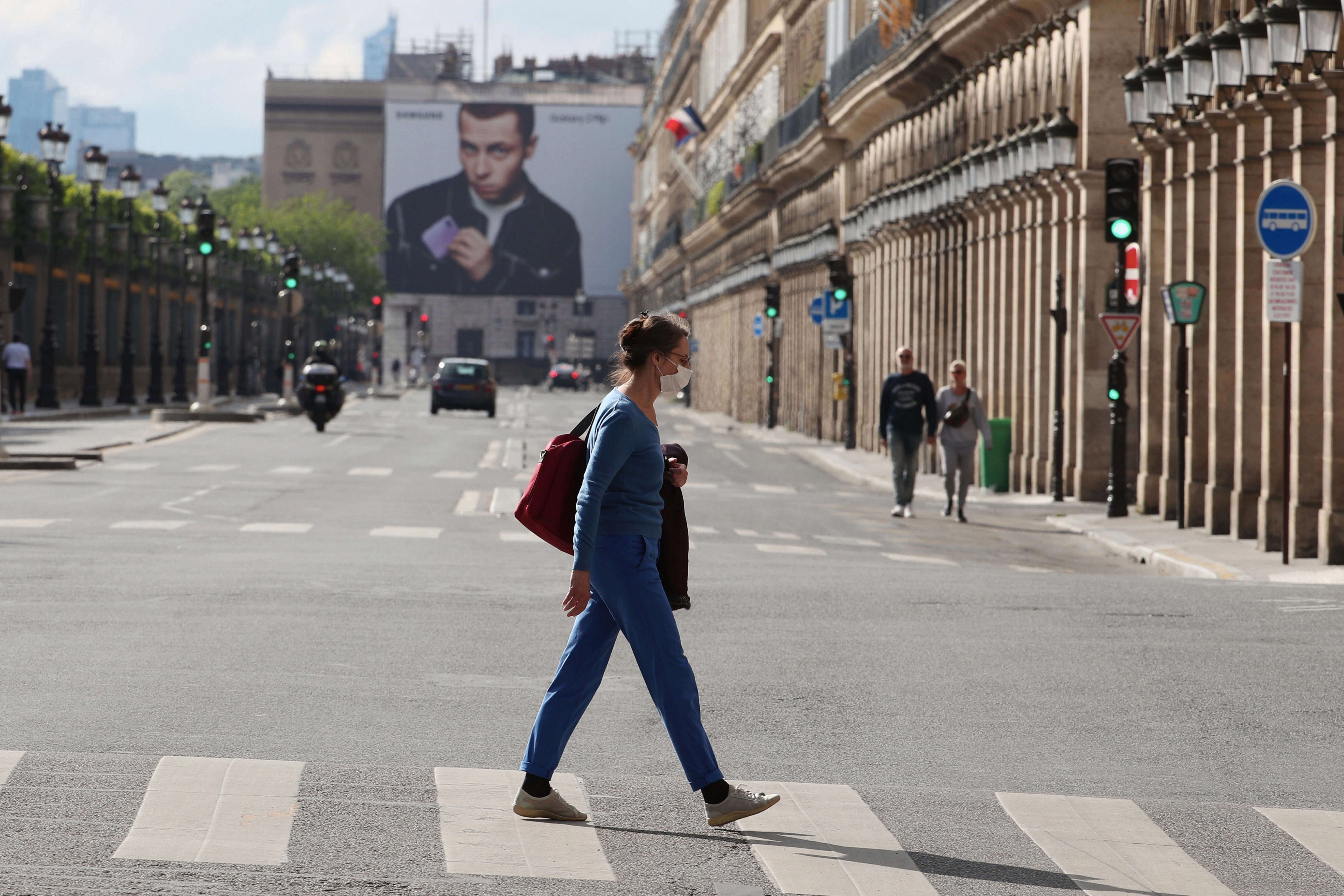 French government spokeswoman Sibeth Ndiaye said earlier on Sunday that a list of "countries at risk" would soon be issued, without giving details.

She said on France Inter radio station: "We'll establish a list of countries at risk and… when people come from risk areas, whether they are French or foreigners, we'll have mandatory quarantine measures."

French Prime Minister Edouard Philippe last week presented plans to unwind, from May 11, a nationwide lockdown that has been in place since mid-March.

People will be able to move freely outside without certificates justifying their activities from May 11.

Such certificates were required under lockdown to leave the house for food shopping and exercise.

Beaches will remain closed to the public at least until June 1.

The government will reassess at the end of May whether conditions are suitable for a further easing of restrictions and will decide whether cafes and restaurants can be reopened and if summer holidays can go ahead.

What’s New On Hulu In October 2020: Full List Of The TV Shows & Movies
We and our partners use cookies on this site to improve our service, perform analytics, personalize advertising, measure advertising performance, and remember website preferences.Ok