But if you're thinking about booking or have already booked a driving holiday to Europe, you may want to think about getting an International Driving Permit (IDP) as a back up. 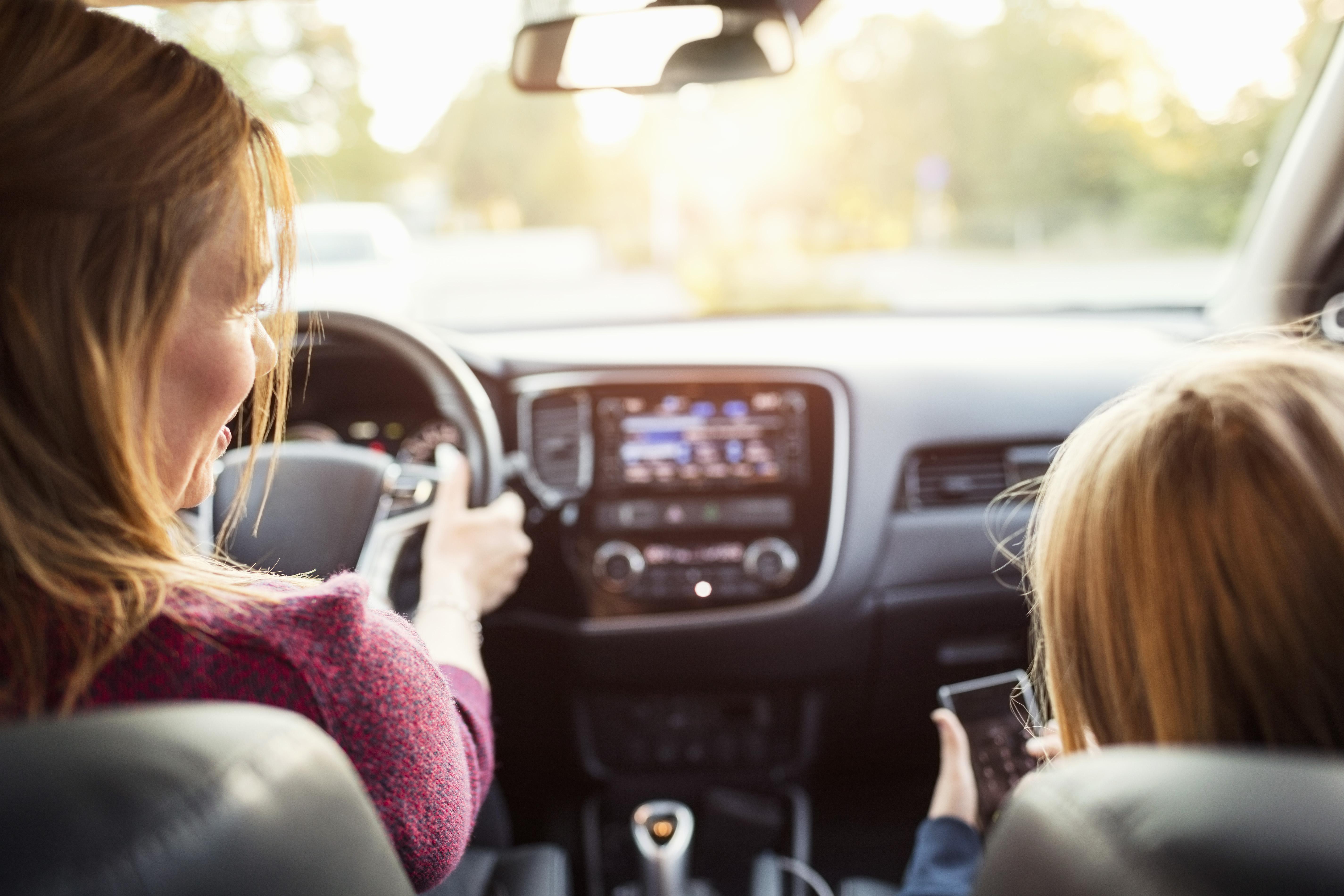 "However, if the UK exits the EU with no withdrawal agreement in place, UK residents are likely to need one or both of two different International Driving Permits (IDPs) to allow them to drive or hire a car in Europe, in addition to their UK driving licence."

An IDP is essentially an official document that translates your existing driving licence into several languages and allows you to drive in over 140 countries.

Different countries require different IDPs, which is why you may need both. 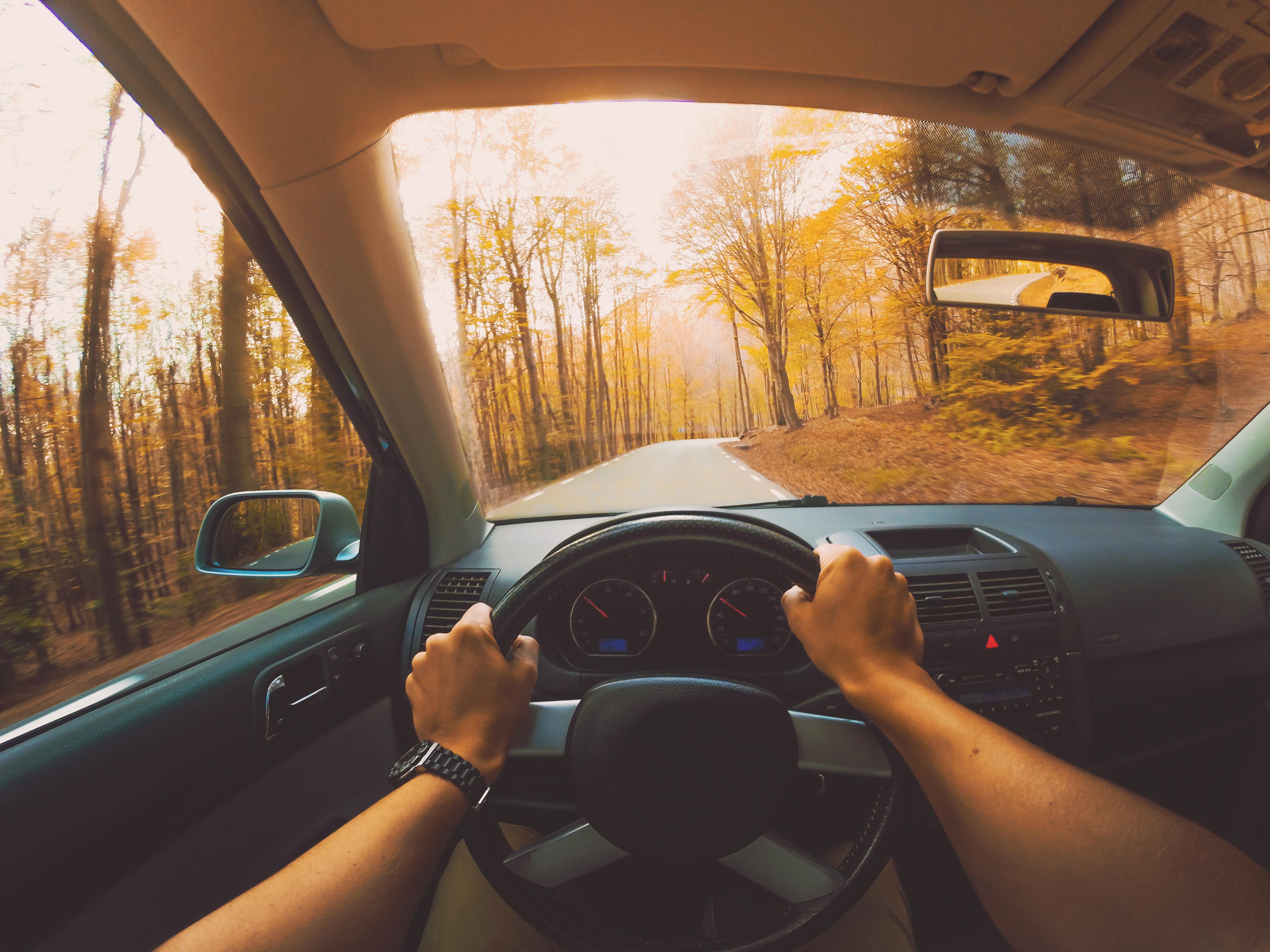 One of the IDPs is covered by the 1949 Geneva Convention on Road Traffic and lasts for 12 months.

According to Vicki, once issued in the UK after a Brexit no-deal, it would be recognised in Ireland, Spain, Malta and Cyprus.

The second IDP, governed by the 1968 Vienna Convention on Road Traffic, is valid for three years as long as you have a current UK driving licence – but it doesn't come into force until March 28, 2019.

The 1968 IDP will be recognised in all other EU countries, as well as Norway and Switzerland. 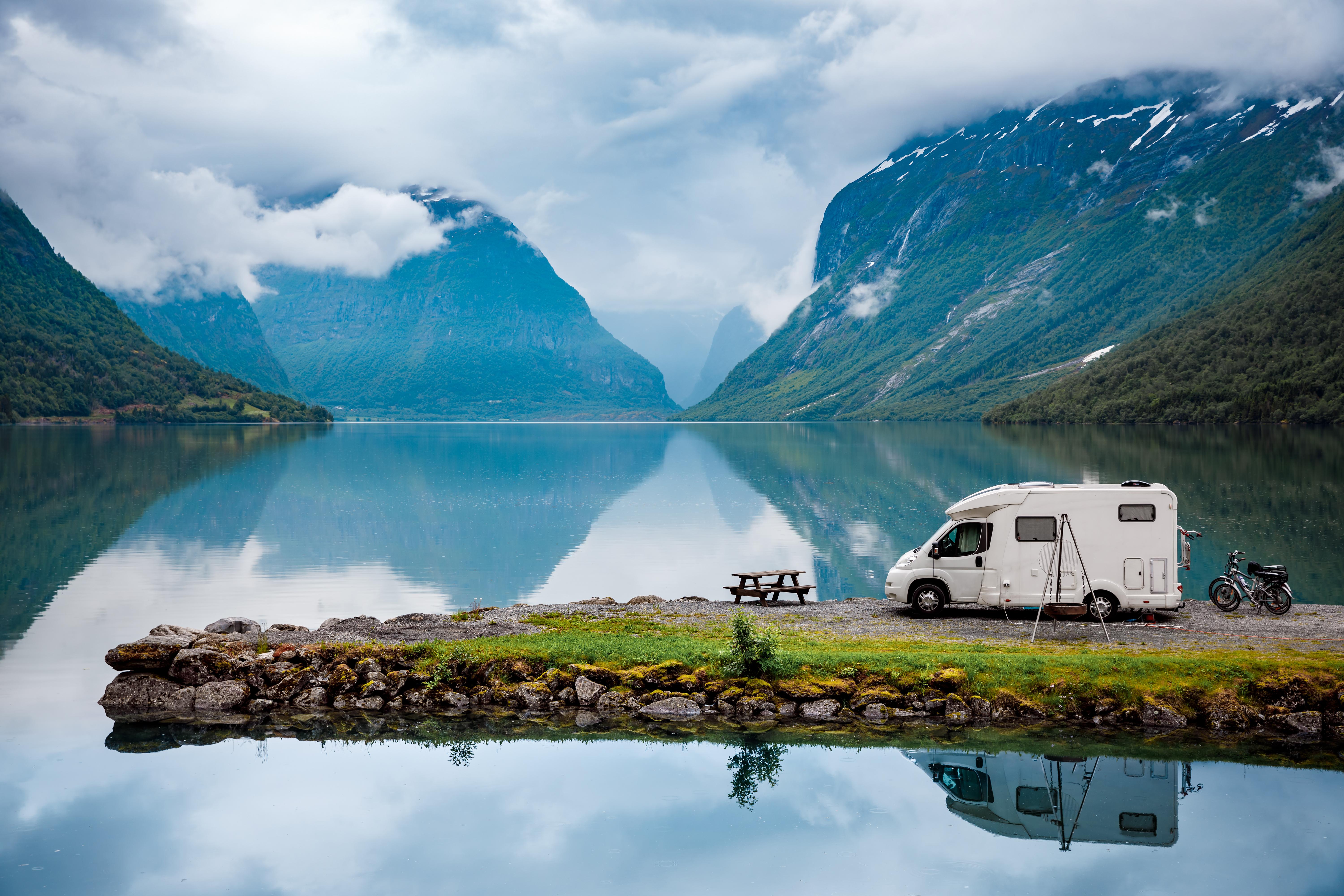 The 1949 IDP is currently available at 90 Post Offices around the UK for £5.50 and you can apply for one without an appointment.

It's also available by mail order.

From February 1 next year, both IDPs will be available at Post Offices across the UK with more details to be announced in due course.

At the moment, it's not clear how long the new IDPs will take. 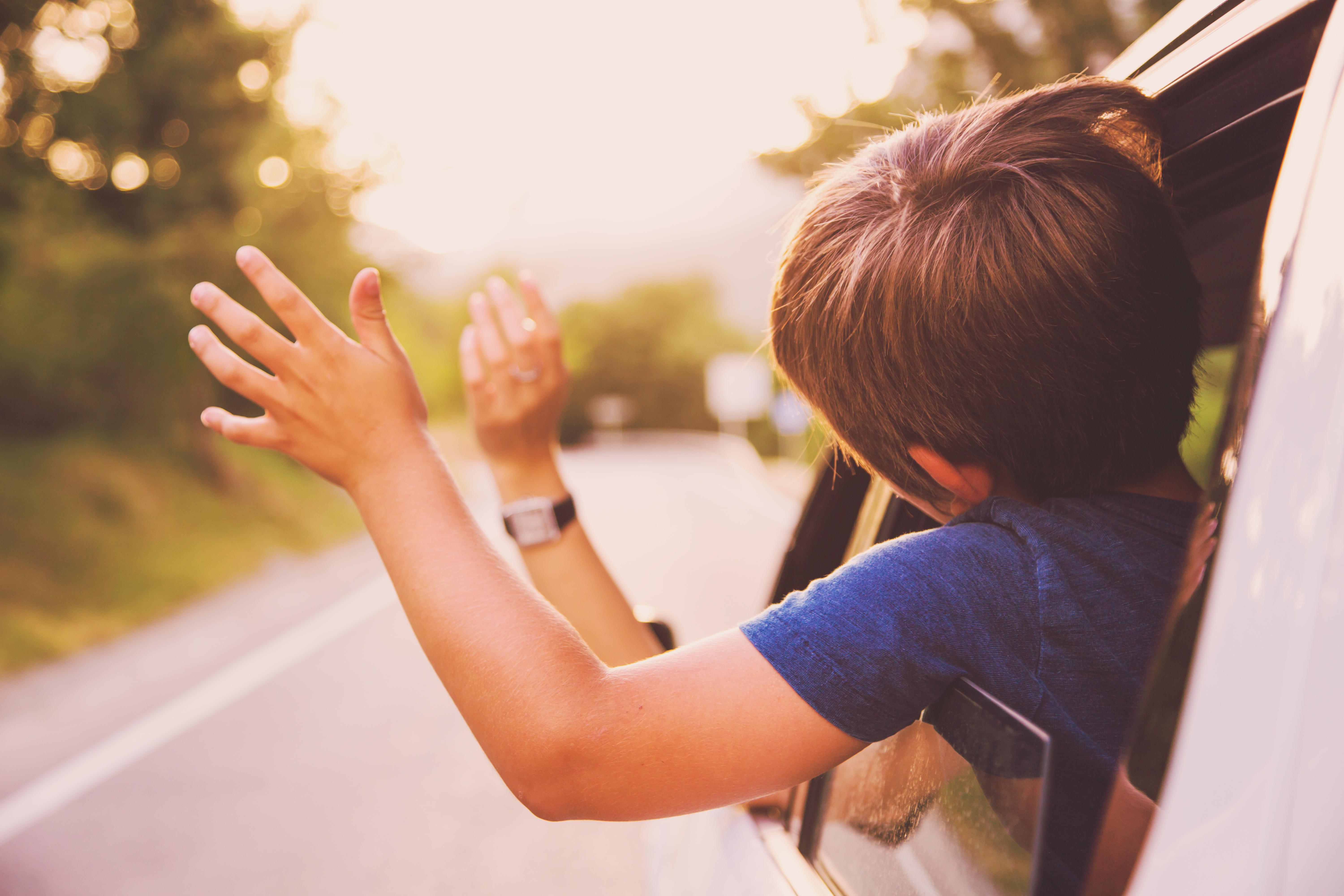 Vicki told Sun Online Travel: "Since you can’t apply for one more than three months before you travel, it is important to take into account your holiday dates and consider when you need to apply by.

"It’s well worth applying ahead of the UK’s official Brexit date regardless of what happens so that you can avoid any chance of a rush of applications and a backlog in dealing with the administration following Brexit."

Another issue that drivers may want to look into is insurance.

Vicki said: "In the event that the UK leaves the EU without a deal, motorists might need to carry a ‘Green Card’ from their insurance party to prove they have third party insurance, which is the legal minimum level of cover, to drive in Europe.

"Previously, the ‘Green Card-free circulation area’ saw the abolishment of Green Card checks at EU countries’ borders. This covered Andorra, Serbia, Switzerland and all EU countries.
"Getting hold of a Green Card shouldn’t be tricky – drivers just need to phone their insurance companies to ask for one or otherwise risk picking up a fine abroad."

Earlier this week, Sun Online revealed that Brits will have to pay £6 to visit Europe if there's a no-deal Brexit.

The money would be for a ETIAS (European Travel Information and Authorisation System) pass, which could be introduced in 2021.

It would be similar to the ESTA system for visiting the US.