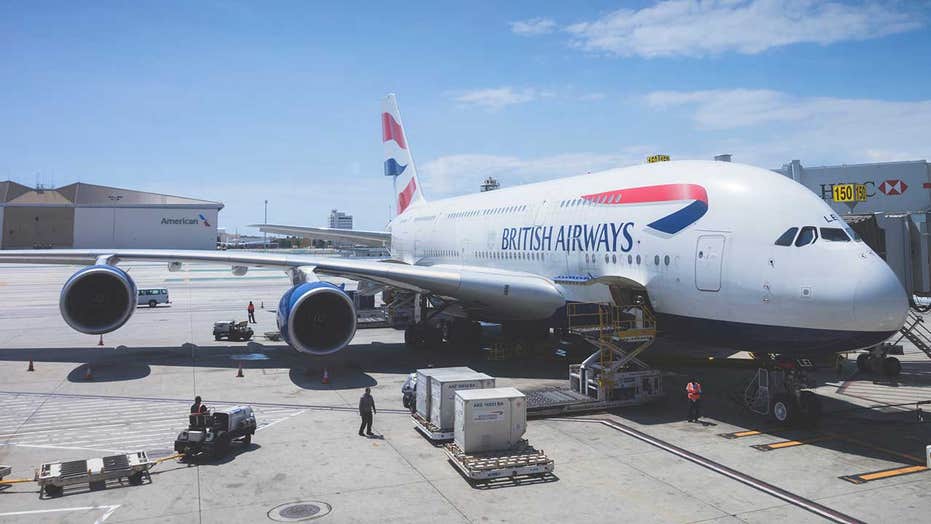 Whether you’re a frequent flier or have only flown on a passenger aircraft once in your life, here are five things to know about passenger planes.

A flight attendant working with British Airways has reportedly been suspended after her boyfriend got into a fight with one of the airline's pilots.

The employee, identified as Natalie Flindall, had invited her boyfriend to accompany her on a work trip, according to an “airline insider” who spoke with The Sun. The boyfriend then allegedly got into a fight with the British Airways pilot during a stopover in Singapore, instigating a physical altercation in the lobby of a hotel. 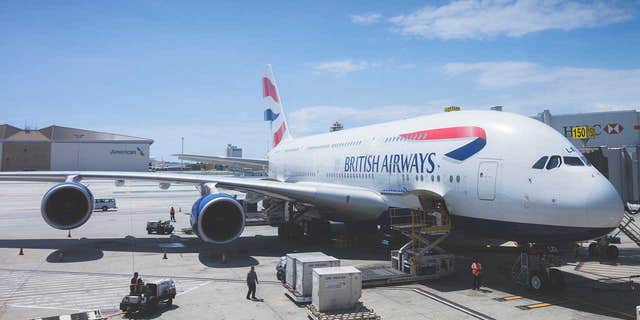 The flight attendant’s boyfriend "hit out" at the pilot in the lobby of a Singapore hotel, allegedly while under the influence of alcohol, according to a source who spoke with The Sun.
(iStock)

Alcohol was said to be a factor in the fight, according to The Sun's source.

“He got hammered and ended up fighting with the BA pilot from Natalie’s flight,” the source was quoted as saying, adding that the boyfriend “hit out” at the first officer amid the “melee.”

Other members of the crew, who were scheduled to continue on to London after stopping in Singapore, have allegedly questioned why the pilot wasn’t also suspended. “He was involved in the trouble too,” the source claimed. 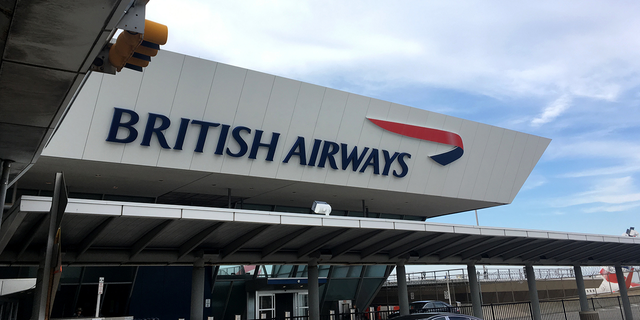 “We expect the highest standard of behavior from our colleagues and will always take the appropriate action,” the airline tells Fox News.
(iStock)

When reached for comment, British Airways replied with a statement regarding the airline’s “standard of behavior.”

“We expect the highest standard of behavior from our colleagues and will always take the appropriate action,” reads the statement.

British Airways did not say whether the pilot will be facing disciplinary action as well.