Blake Shelton went through all the usual measures before he popped the question to fiancée Gwen Stefani — including finding a good spot to hide her engagement ring.

In a Monday appearance on the Bobby Bones Show ahead of The Voice season finale, airing this week, the country star shared a new detail about his October proposal to Stefani.

"To be honest with you — and this is scary — I had the ring in the compartment on my door of my truck for about a week," Shelton, 44, told Bones, who also recently popped the question himself. "I don't know about you, but stuff falls out of that damn thing on my truck all the time. [When I was] digging in there looking for a flashlight or change, I kept thinking, 'Man, somebody's gonna hit the jackpot whenever I drop this thing out of my truck.' I wanted to keep it there all the time because I didn't know when I would have the exact, right moment. But thank God, I didn't lose the ring." Shelton found the right time to propose to his wife-to-be, 51, while the happy couple were isolating in his ranch in Tishomingo, Oklahoma — they announced their engagement on Oct. 27. Most recently, Shelton joked that he wants his longtime friend and former Voice coach Adam Levine to sing at their wedding.

When Bones inquired about whether Shelton had already planned what he would say to ask for Stefani's hand in marriage, Shelton explained: "The only thing I had planned, Bobby, was that I knew I wanted to do it in Oklahoma while all her kids were there [as well as our siblings]. We have a group that we get together on [most holidays] with those two parts of our extended family, and it's been like that for years. I wanted everybody to be there in the moment. I didn't want to take her away or do something private away from the kids. I felt like it was important for the kids to be a part of that moment, so that's what I did. I had the ring for a couple weeks; maybe 2½ weeks."

During the chat, Shelton also discussed his own time as 2017 PEOPLE's Sexiest Man Alive, now that Black Panther star Michael B. Jordan has been crowned the 2020 pick.

"How weird is to be declared the sexiest person alive on such a public platform, meaning everybody that disagrees with it is gonna come screaming at you immediately?" Bones, 40, asked.

"Well, they definitely come screaming," the "God's Country" singer said with a laugh. "I still hear people complaining about me being Sexiest Man Alive from years ago. What's funny [and] concerning to me is, any grown human being [spending] more than five minutes of their lives concerned with or worried about who PEOPLE magazine names Sexiest Man Alive. That's what's concerning to me, is these people that are consumed with this magazine that comes out, like it's the results of an election or something that will somehow affect their daily lives."

"To me, it was just a fun deal and none of us took it very seriously," he continued. "Even the people at PEOPLE magazine were the first to say that they didn't take it that seriously that year [and] that's why they even put me on the cover. It was kind of a blow-off thing and they felt like the nation needed a little comic relief at that point. People didn't think it was that funny." 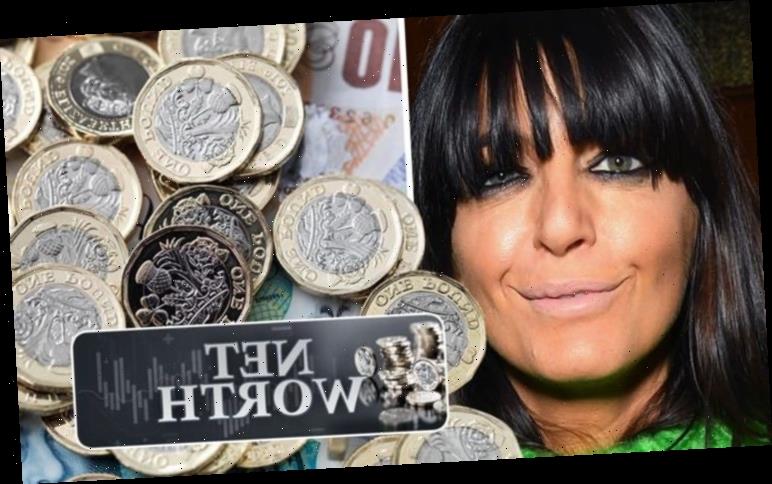