COUNTRIES are already suggesting that tourism could be banned until next year due to the coronavirus pandemic.

Australia is the latest popular holiday destination where ministers have refused to rule out keeping travel restrictions in place until 2021.
⚠ Read our coronavirus live blog for the latest news & updates 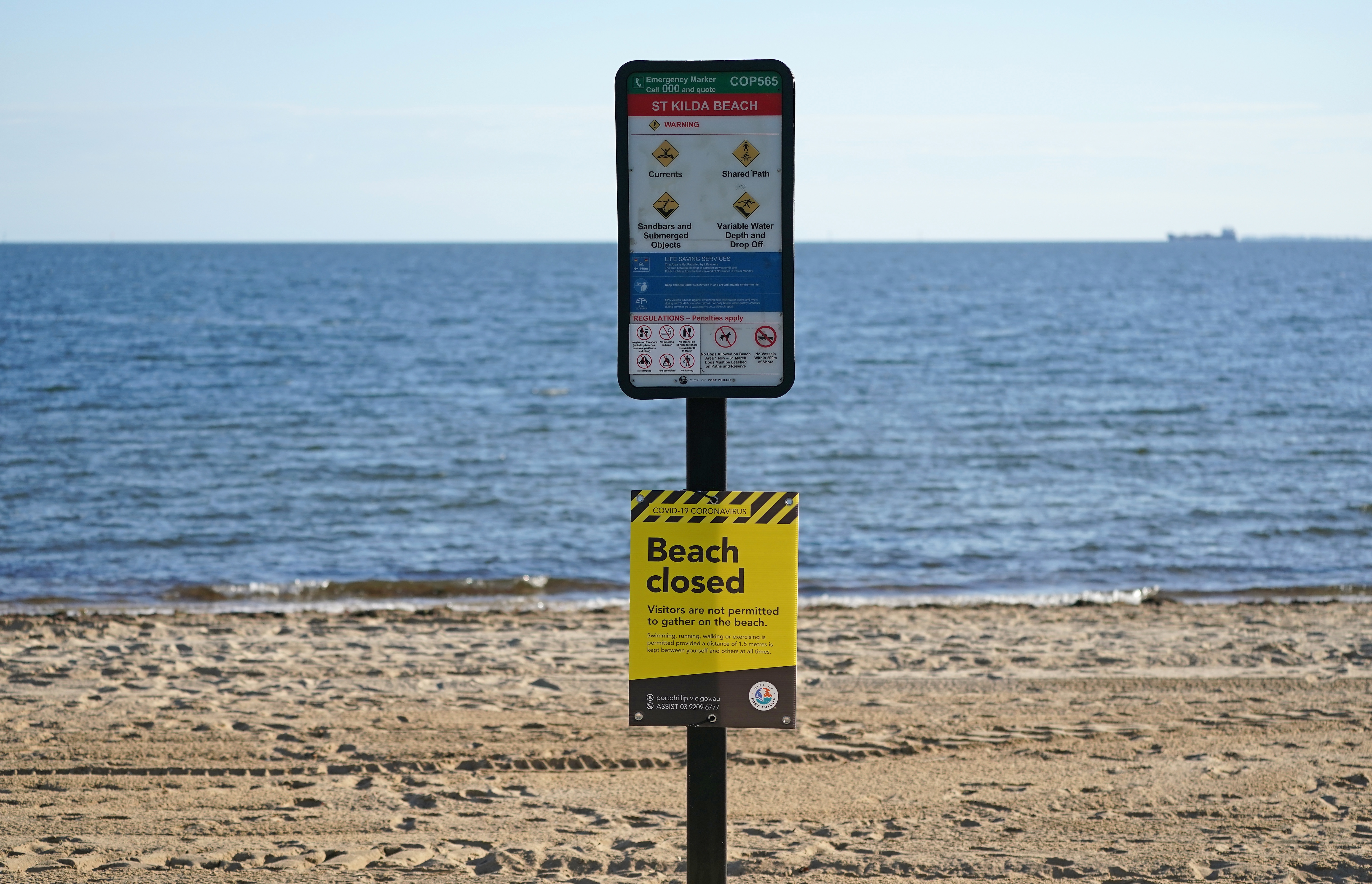 Down under, citizens are being advised to plan vacations in their own country when the crisis is over, instead of booking a trip to somewhere more exotic.

There has been plenty of speculation that international flights will be grounded until next year in order to stop the virus from flaring up again.

Australia's Tourism Minister Simon Birmingham told the ABC: "It is impossible to tell at present precisely when travel restrictions will be removed because that will be a matter dependent upon the health advice at the time.

"The international travel restrictions have played a key role (in stopping COVID-19's spread) and will continue to play a key role.

"The only people returning to Australia at present or entering the country are effectively those Australians receiving assistance through a range of different ways or undertaking their own flights to get back to Australia." 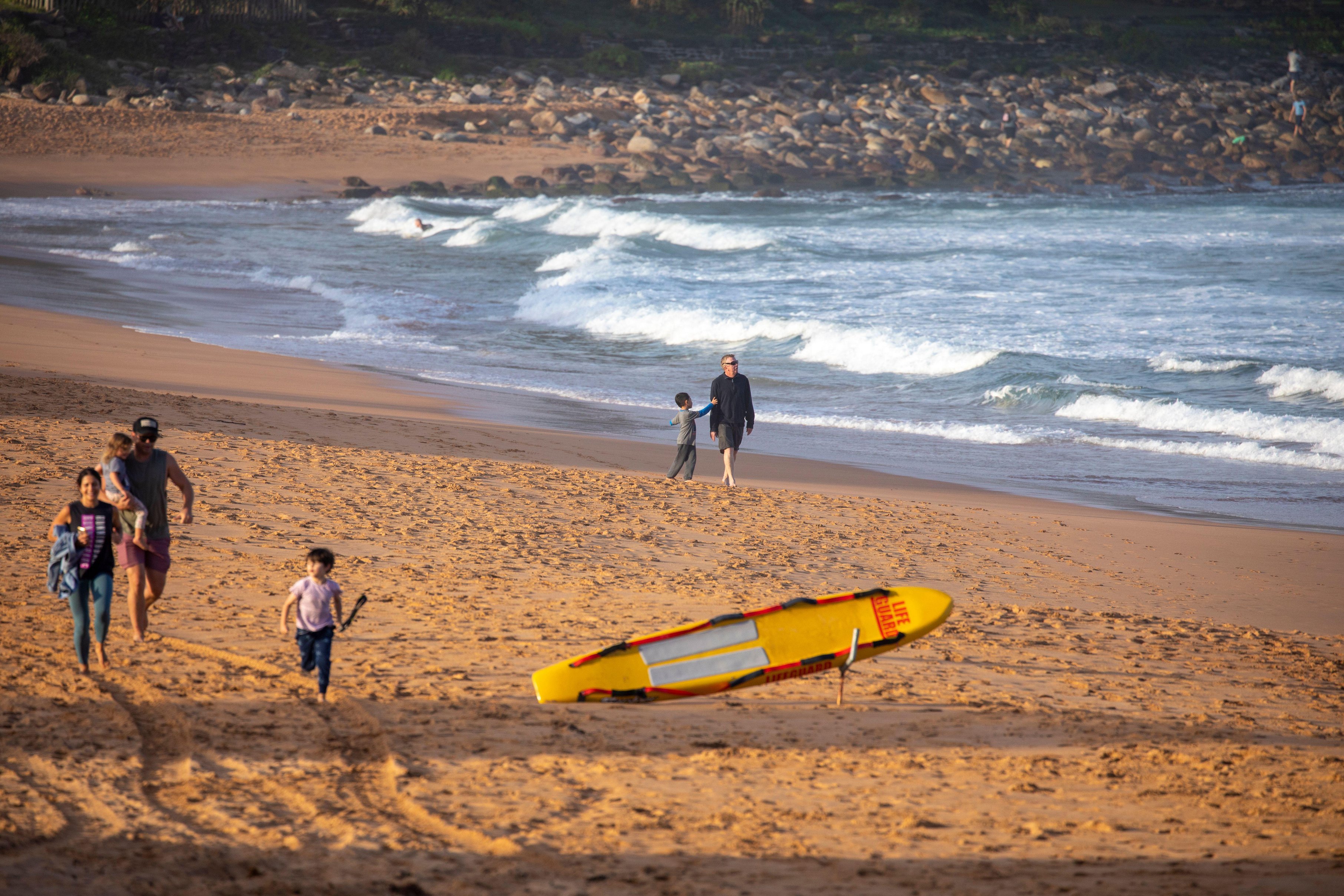 Australia has some of the strictest rules for returning citizens, with every passenger landing back in the country then forced to go into 14 days quarantine.

When pressed about when Australians would be allowed to travel overseas again, Mr Birmingham advised residents to focus on holidaying closer to home.

He said: "There may be a slightly earlier point in time where it becomes feasible to think about domestic travel again.

"We're not there yet but certainly this time is a good time for a bit of dreaming, planning, thinking about the Aussie break that you might take when we finally get to the other side of this."

Australian Tourism Export Council managing director Peter Shelley told the Sydney Morning Herald that it would be "quite a while" before Australia's foreign travel businesses recovered.

He said: "We'd be optimistic about something happening in the fourth quarter of this year but, really, it's probably toward the end of the year or the start of next year."

Give now to The Sun's NHS appeal

BRITAIN’s four million NHS staff are on the frontline in the battle against coronavirus.

But while they are helping save lives, who is there to help them?

The Sun has launched an appeal to raise £1MILLION for NHS workers.

The Who Cares Wins Appeal aims to get vital support to staff in their hour of need.

We have teamed up with NHS Charities Together in their urgent Covid-19 Appeal to ensure the money gets to exactly who needs it.

The Sun is donating £50,000 and we would like YOU to help us raise a million pounds, to help THEM.

No matter how little you can spare, please donate today here

Earlier this month, a stranded Brit who had public breakdown in Australia after five plane tickets were cancelled revealed how she finally escaped back to the UK

This weekend, EU Chief Ursula Von der Leyen warned people against making any summer holiday plans, as we don't know yet how long the coronavirus pandemic will affect European countries.

While some nations are considering first steps out of weeks-long shutdowns of public life, much of Europe is near a standstill.

British holidaymakers hoping to travel to Spain this summer have been warned they could be waiting until September at the earliest.

Benidorm's streets would usually be heaving with Brits on their Easter holidays right now, but instead the beaches lie empty and the bars are locked up.

Lockdown in Spain means something different to the UK – children haven’t left their homes in weeks, exercise is banned and there are even rules about which supermarket you can visit.

Tourism leaders across Spain are pleading with the government to start urgent special measures now – as holiday hotspots warn they won't recover from the impact of the coronavirus crisis until at least 2021, or ever in many cases.