A Vietnamese tourist has been banned from visiting Australia for three years after she did not declare she was bringing food into the country.

The unnamed 45-year-old woman arrived at the Sydney airport on Saturday with a suitcase packed with 22 pounds of food, which included items that posed a risk of introducing the African swine Flu, according to reports. Nearly half of the woman’s perishable cargo reportedly consisted of cooked and uncooked pork.

The woman was sent back to Vietnam.

As of September, all 63 provinces of the Southeast Asian country were affected by an outbreak of the deadly disease. About 4.7 million pigs were killed to contain the outbreak, Reuters reported last month. That number is currently above 5.4 million, the Food and Agricultural Organization of the United Nations confirmed. 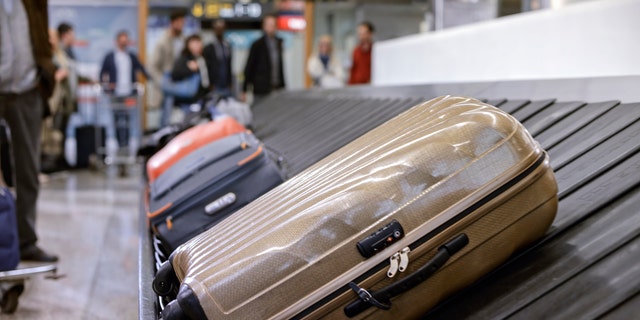 The woman was found with 22 pounds of undeclared food in her suitcase after landing at an airport in Sydney, Australia.
(iStock)

"In the midst of what is potentially the biggest animal disease event the world has seen, it beggars belief that someone would deliberately attempt to bring pork meat past our border," Agriculture Minister Bridget McKenzie said in a statement to the BBC of the tourist.

The African swine flu has spread throughout the southeastern part of Africa, Europe and Asia, where 60 percent of the world’s pig population is reportedly concentrated.

“The biosecurity threat is real and could be devastating for our national pig herd if African swine fever were to become established in Australia,” the Department of Agriculture said to Yahoo Finance.

Australia is increasing its efforts to keep the swine flu from infiltrating the country by stepping up inspection of mailed parcels and passenger luggage – especially at international airports. According to Yahoo Finance, fragments of the fatal disease were detected in 48 percent of tested seized products in September.

The African swine flu is one of the most dangerous diseases for pigs, though it is not known to affect humans.