FAST & Furious fans can stay in the helicopter which featured in one of the films in Suffolk, with the former Army vehicle now rented out for glamping.

The ex Army Air Corps Lynx AH9A Helicopter, located in Kessingland, can sleep up to two people, with access to the cockpit for pilots and co-pilots. 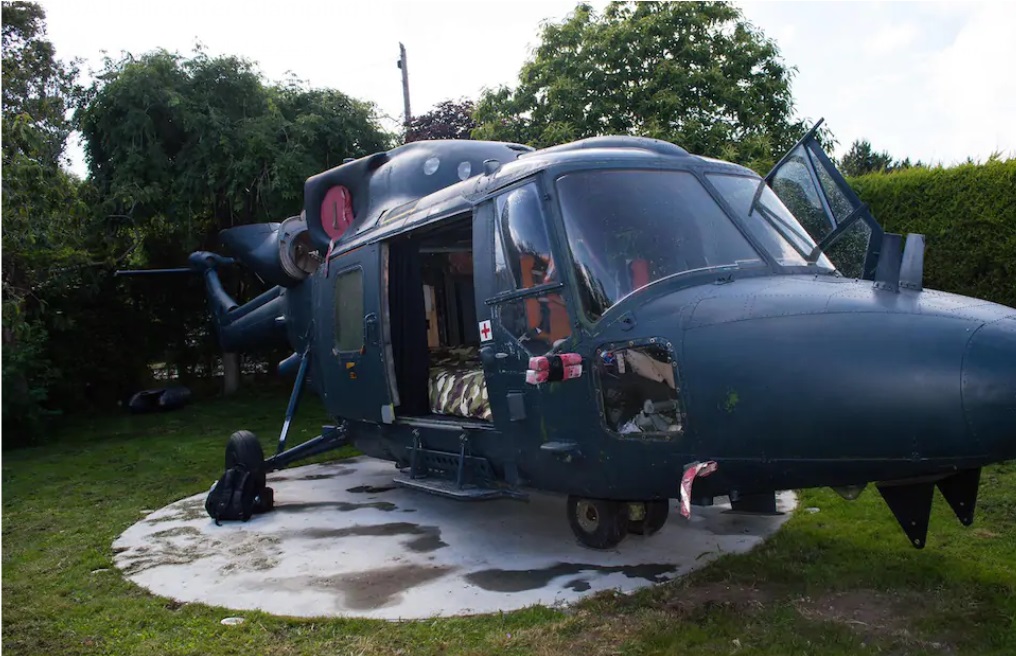 A double bed with camouflage sheets is located in the main cabin of the helicopter, with private shower and toilet facilities located nearby.

There is also a garden and patio area for your own personal use, although the option of using the hot tub has been paused due to coronavirus.

A night in the helicopter costs just £60, meaning a stay for two will cost just £30 each.

There is still availability for October, with the helicopter reopening again to guests in April 2021. 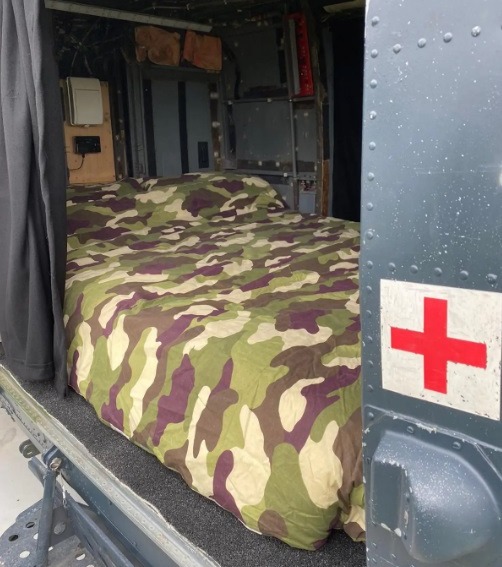 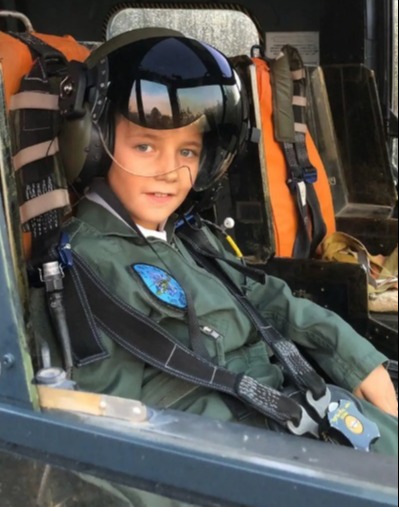 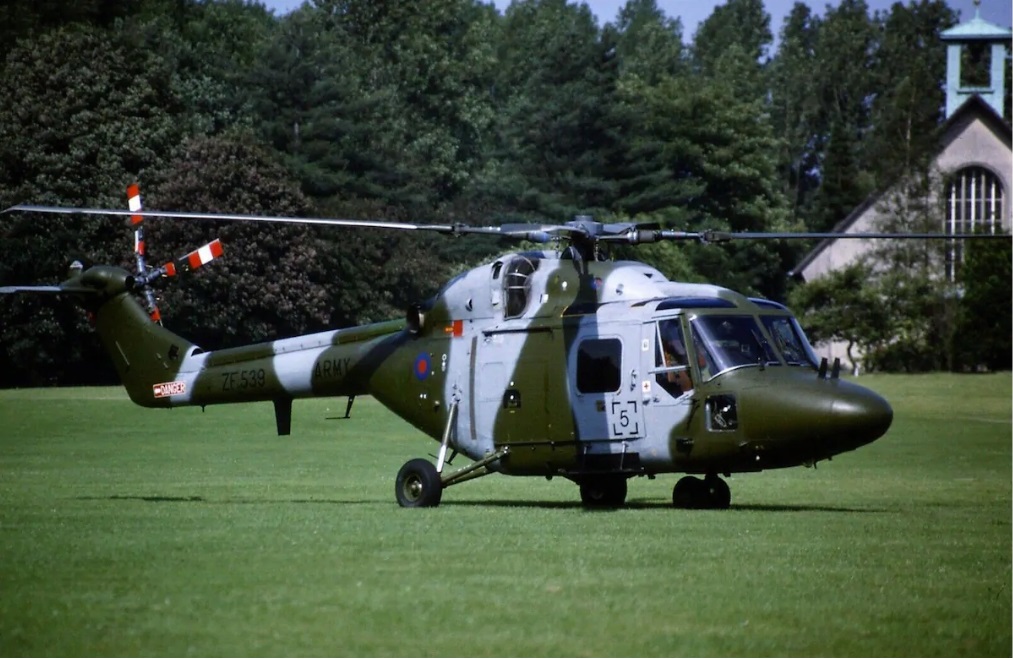 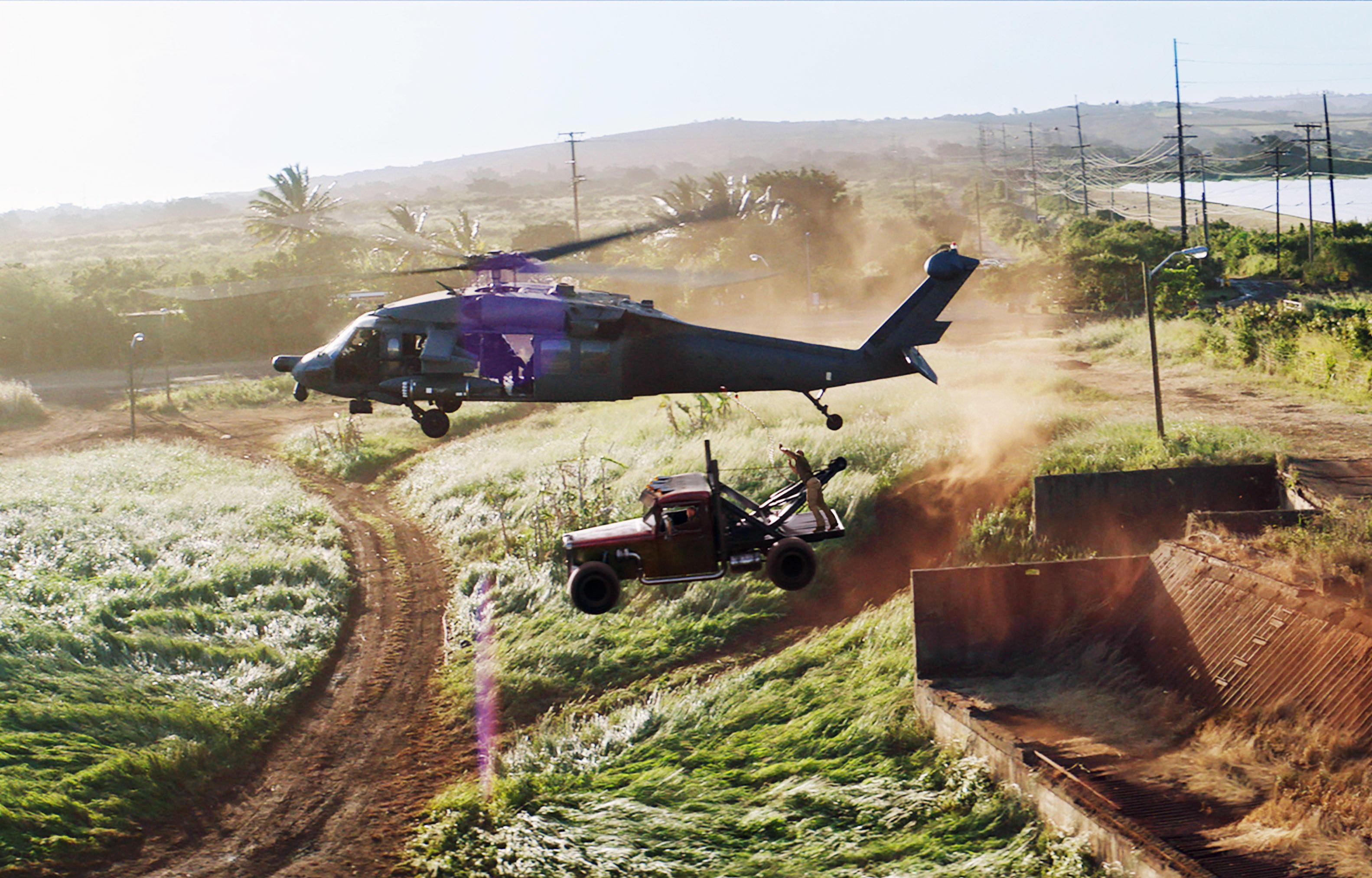 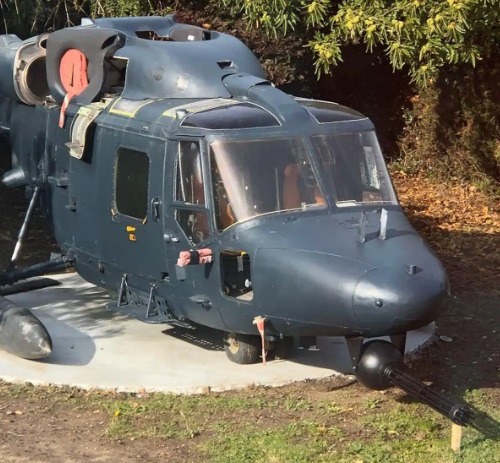 Guests can also walk 15 minutes to the nearby beach, or head across the road for dinner at the nearby pub.

If you fancy trying to fly a helicopter for yourself, the nearby airport Beccles Airfield offers lessons you can buy for yourself or as a gift for aviation enthusiasts.

Previous campers praised the helicopter, especially for younger guests: "My 5 year old son loved it and wants to live in the helicopter!

It isn't the only helicopter you can stay in – a 17m-long Sea King ZA127 helicopter has been transformed into a glamping site, sleeping up to six people, in Thornhill.

You can also sleep in an old Etihad Airbus plane in Wales as part of the experience called "Arabian Nights 'Airbus'," with two beds, a sofa and kitchenette.

Or, you can stay in a Titanic-themed home in Northern Ireland for just £32pp, per night.

We've also rounded up other weird Airbnb rentals, including a lighthouse and former train.