PASSENGERS travelling with United, American Airlines and Delta will find the cameras built into the in-flight entertainment screens covered up.

The airlines recently announced that they would be covering up all of the cameras on the back of their plane seats. 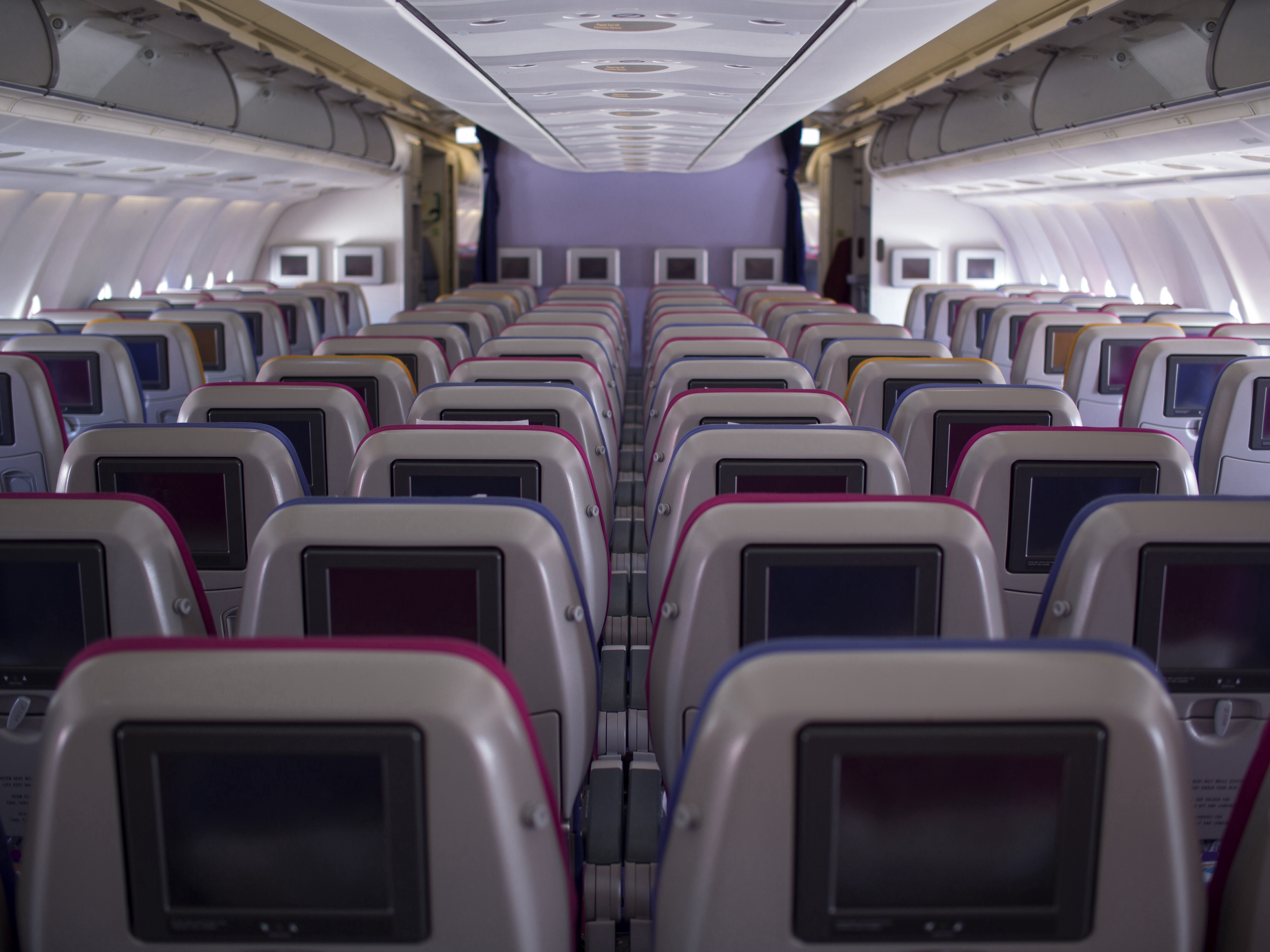 Earlier this year it was revealed that the entertainment systems located on the back of most airlines’ seats have small cameras built into them.

These are reportedly a common feature from manufacturers, although they are not being utilized for any features available to flyers.

According to a statement obtained by Fox News, a United Airlines spokeswoman claimed: "None of these cameras were ever activated, and we had no plans to use them in the future; however, we took the additional step to cover the cameras.

"The cameras are a standard feature that manufacturers of the system included for possible future purposes such as video conferencing."

Spotted by @sricola: sticker covers over the seat back cameras in United premium economy https://t.co/hXDsqBS5tl pic.twitter.com/hUGZQAXdXl

Delta told Buzzfeed they would be adding the covers  "as a visible way to reassure customers".

An American Airlines spokesperson also told the website they were installing covers for the cameras.

The stickers were recently spotted by Twitter user Sri Ray while travelling on United Airlines.

Singapore Airlines dealt with a similar issue in February, when a passenger discovered a camera embedded in the in-flight monitor.

The cameras were discovered on the airlines' newer planes, Forbes reported.

Hi there, thank you for reaching out to us. We would like to share that some of our newer inflight entertainment systems provided by the original equipment manufacturers do have a camera embedded in the hardware. (1/2)

The airline said on Twitter that the cameras are in "selected Business, Premium Economy and Economy Class."

At the time, the company said the cameras were disabled and that there were no plans to use them.

The Forbes report cited an airline spokesman interviewed in another paper that said the systems can be found on their Airbus 350, A-380 and other planes in the fleet.

The systems were produced by Panasonic.

American Airlines removed them on some flights in 2017 while Etihad recently announced their removal in economy.

This article was originally published on Fox News and has been reproduced with permission.