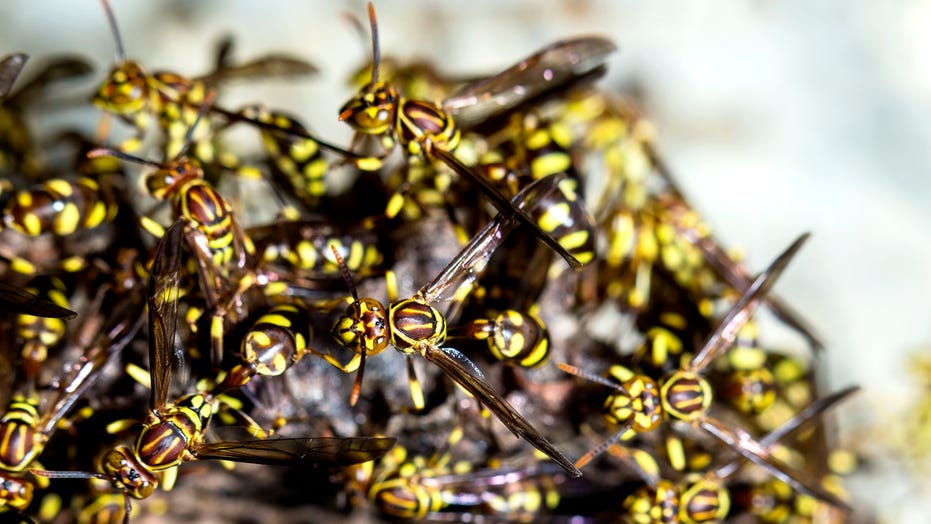 A mom is claiming that she and her family experienced “the stuff of nightmares” at an Airbnb rental in London.

The mother-of-four claims that she was awakened in the middle of the night by a swarm of wasps terrorizing her family. She reportedly found herself covered by dozens of the tiny, angry insects. 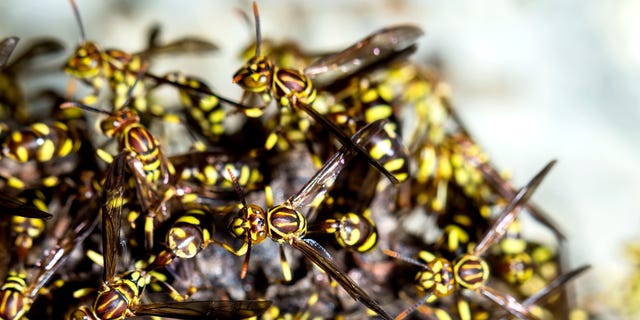 “I peeled the covers back and screamed,” Suzy Cross told the Mirror. “I turned the light on and they were everywhere, coming from a nest in the corner of the room. All hell broke loose. The kids were shrieking and shaking.”
(iStock)

Suzy Cross booked the London flat through Airbnb for about $500-a-night, the Mirror reports. She was staying there with her husband and four children when the incident occurred.

Cross claims that she woke up in the middle of the night and felt something unusual. “I could feel something crawling in the sheets,” she told the Mirror. “It was super creepy so I kicked and felt a sharp sting.”

Apparently, a swarm of wasps had emerged from a nest the family was unaware of in the room. “I peeled the covers back and screamed,” she continued. “I turned the light on and they were everywhere, coming from a nest in the corner of the room. All hell broke loose. The kids were shrieking and shaking.”

The Mirror reports that the listing described the rental as a “buzzing” spot in East London.

The family claims they spent the remainder of the night hiding in one of the flat’s other rooms, while Cross’s husband attempted to keep the wasps blocked in the main bedroom.

The family reportedly moved to a hotel the following day.

In a statement obtained by the Mirror, a spokesperson for Airbnb said, “We were disappointed to hear about this experience and fully refunded the guest at the time. More than 2 million people check-in to Airbnb listings each night and while negative experiences are incredibly rare, we work hard to make things right when they do occur.”