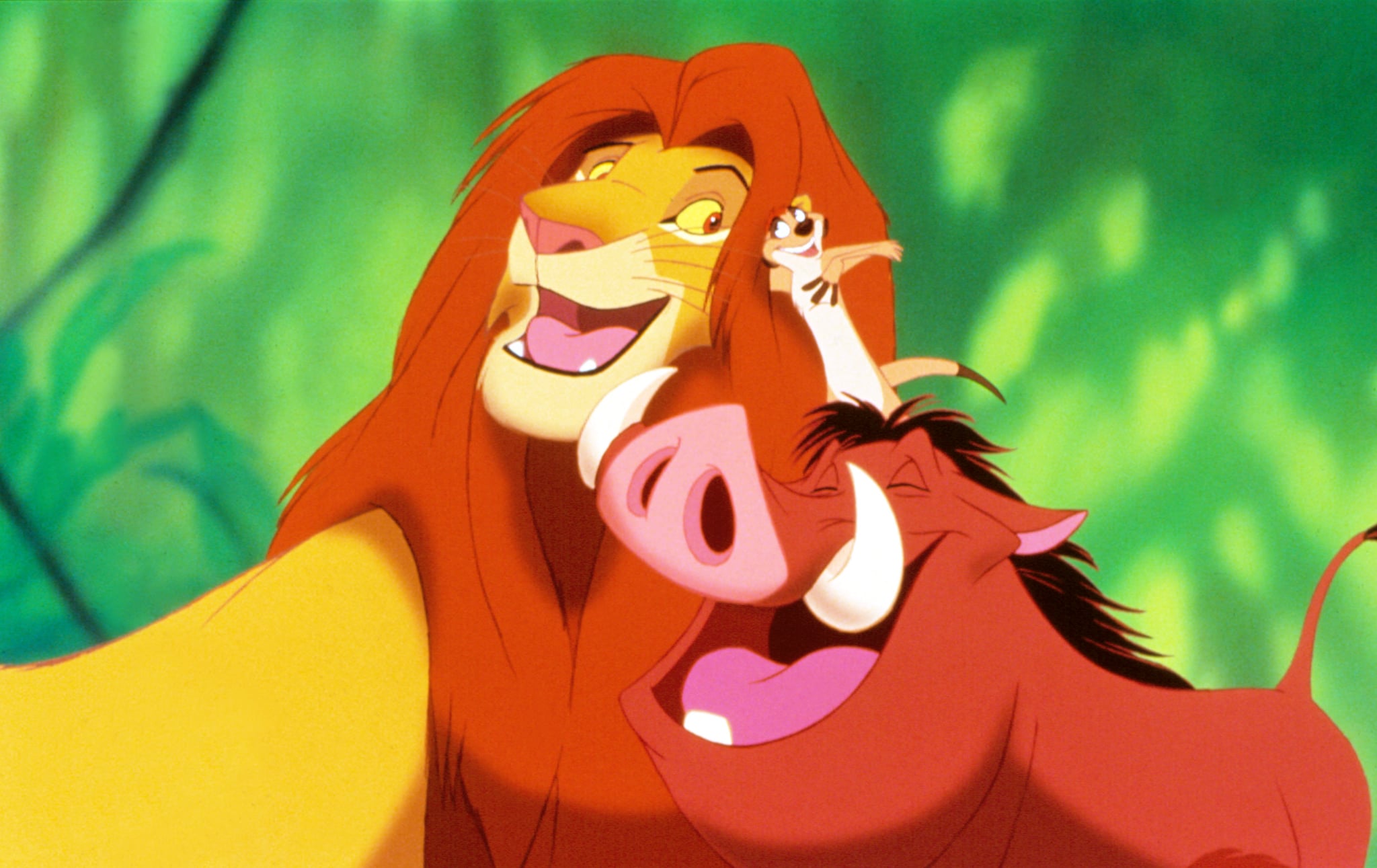 In case you haven’t heard, Disney’s The Lion King is the latest classic animated film to get the contemporary treatment. Like The Jungle Book before it, the “live action” remake of the movie will feature photo-realistic CGI to tell the story of Simba, Nala, Mufasa, Scar, and the other denizens of the pridelands. The Lion King feels like it’s been around forever — or at least long enough for its big death to permanently traumatize a generation of children — but exactly how long has it been since Simba first roared onto our screens?

The animated version of The Lion King was released on June 24, 1994. Its 2019 remake will essentially be a 25th anniversary celebration, scheduled for a Summer release 25 years after the original. With the voice talents of Matthew Broderick, Jeremy Irons, James Earl Jones, and more, the film was one of the most sophisticated Disney movies made to date. Although the early production was plagued with a rotating cast of creatives and several story overhauls, the final product took influences from the biblical tales of Joseph and Moses, as well as, more famously, Hamlet, to create Disney’s first original film (that is, one not directly adapted from an existing story or fairy tale).

As part of Disney’s ’90s renaissance era, The Lion King was a smash hit at the box office as well as with critics. It earned nearly $423 million in the US alone and over $968 million globally, making it the highest-grossing Disney animated film of all time until 2013’s Frozen. The movie went on to win best motion picture (musical or comedy) and best original score at the Golden Globes and best original score and best original song (for “Can You Feel the Love Tonight”) at the Oscars. The movie’s legacy didn’t end there, though.

A pair of direct-to-video films followed, respectively, Timon and Pumbaa’s backstory and the adventures of Simba and Nala’s daughter Kiara, and an animated TV series, The Lion Guard, debuted on Disney Channel in 2015. The Broadway adaptation of the film opened in 1997, earned six Tony Awards, and is still running 21 years later, a testament to just how much the story of The Lion King has captured our imaginations since the very beginning.