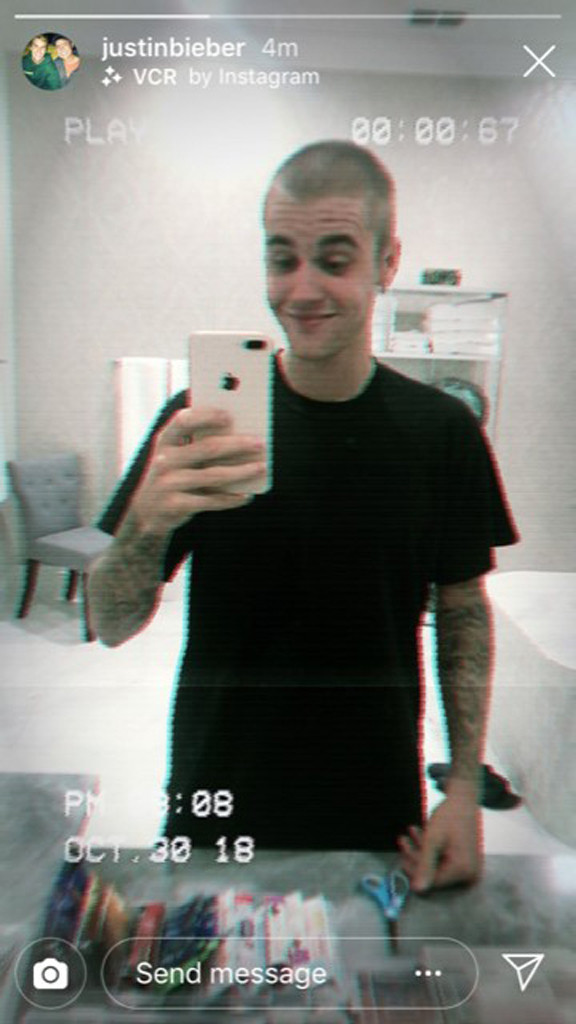 “What Do You Mean?” Justin Bieber has shaved his head? Oh baby, baby, baby it’s real.

The singer chopped off his luscious blonde locks on Tuesday and showed off his new ‘do in a selfie on his Instagram story.

Bieber had been sporting his long hair for quite awhile, often using bandannas, sweat bands, or hats to keep it out of his face. His shorter, skater-boy type of hairdo really came into fruition late last year and then grew out to reach the base of his neck. His blonde hair plays a significant role in so many of his photos, whether he’s playing an intense game of soccer or running into a building.

Up until today, Bieber and his fiancée Hailey Baldwin both had long blonde hair, but perhaps he found a new Purpose to debut his updated look. 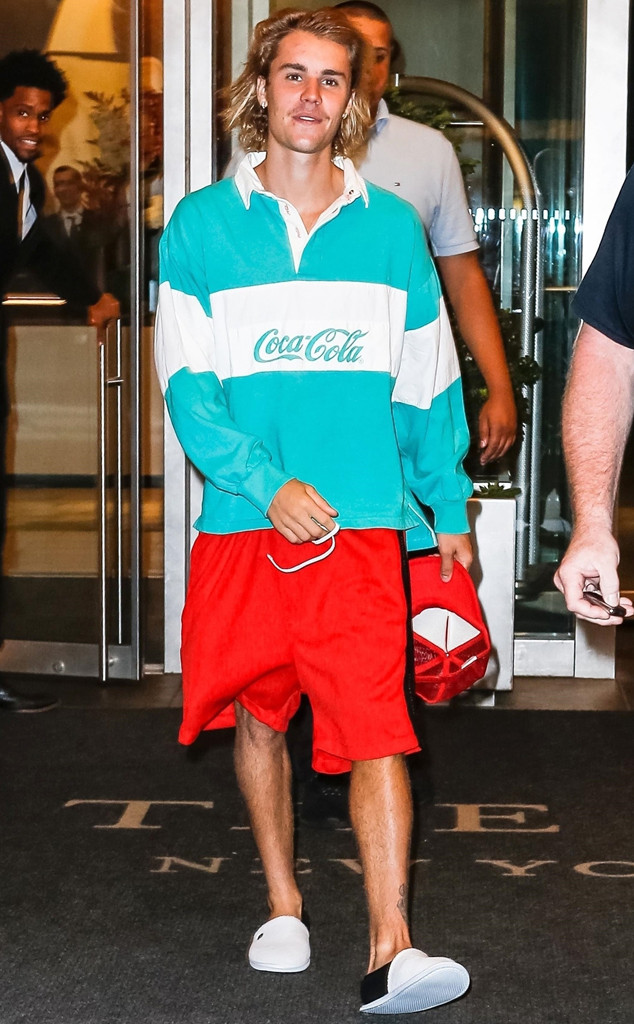 The 24-year-old singer perhaps could have been inspired by one of his BFFs (and “man crush”) who also just made a huge change to his appearance: Post Malone. Bieber and the “Rockstar” singer have posted a ton of photos together and are open about their close friendship. “So proud of you my brother. Love you Posty would do anything for you…” Bieber captioned one photo of them sitting at a piano.

Right before the 2018 American Music Awards, Malone chopped off his signature man bun/braids/mullet. The artist revealed why he made the change to his look: “had 2 big a– dreads. plz don’t stop listening to my music.”

As of now, Bieber has yet to reveal why his blonde mane is no more.

It has been about a month and a half since Bieber and Baldwin legally tied the knot in New York. Since then, the singer has serenaded his model fiancée/wife in London and they’ve packed on the PDA to boot. Baldwin also still supports Bieber, despite speculation that he didn’t know the proper way to eat a burrito. “He’s incredible,” she told Harper’s Bazaar for their November issue.

So, for now, Bieber has a beauty and a buzzcut.