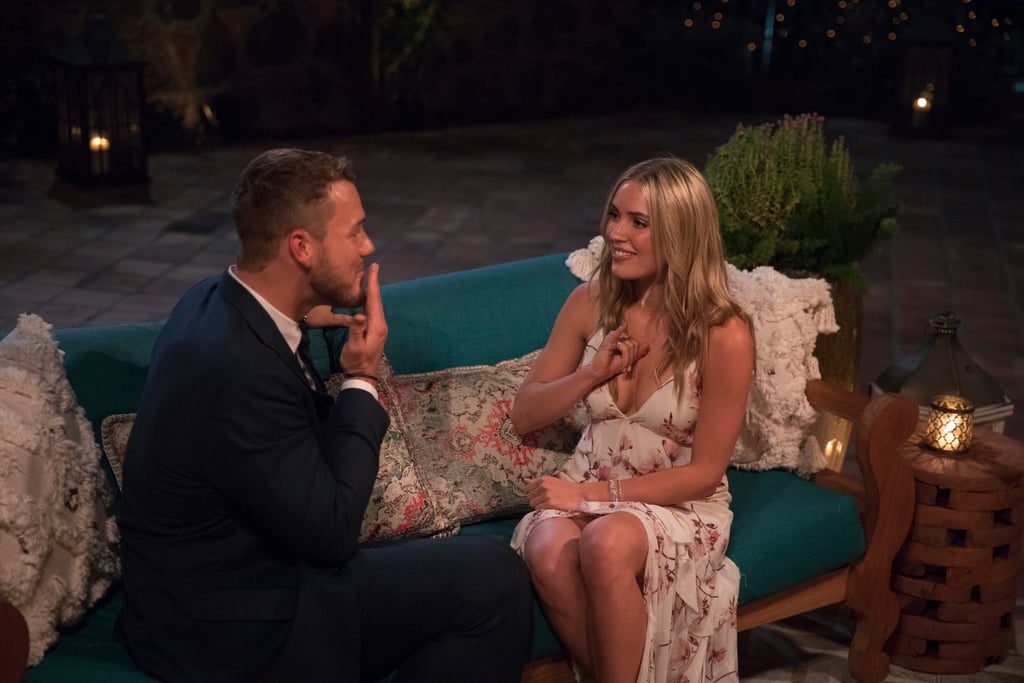 Yes, The Bachelor’s Cassie Is on a Reality Docuseries — Here’s Where You Can Watch It

A few weeks into season 23 of The Bachelor, fans of contestant Cassie Randolph discovered and promptly spread the word that the front runner also stars in a reality documentary series. Titled Young Once, the online docuseries follows a group of young Christians living in California, including Cassie and her now-ex-boyfriend Caelan Tiongson as they navigate the role faith plays in their everyday lives. Although the first season was filmed way back in 2015, the second season was shot in the Summer of 2018 and just so happens to be airing right now in tandem with episodes of The Bachelor, thus prompting many fans to question the timeline of Cassie and Caelan’s breakup.

Cassie and her former flame have since both shared lengthy social media posts to set the record straight about their on-again-off-again relationship. On Feb. 6, Caelan took to Instagram, writing, “Make no mistake that Young Once was filmed before The Bachelor, and the fact that they are airing at the same time is a strategy to attract viewers.” He added that “Cassie was receiving a lot of negativity for our past relationship” and “nobody has the right to tell her whether or not she has good intentions.”